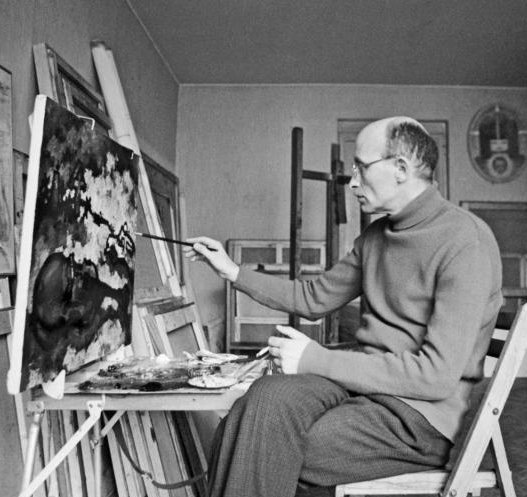 Oskar Rabin (b.1928) is one of the key representatives of Russia’s radical art scene of the second half of the 20th century. Typically for a Russian artist of the time, he worked in various media and styles, bringing together different modernist forms.

In the late 1950s, together with Lev and Evgeny Kropivnitsky, Rabin formed the art group Lianozovo (named after the village outside Moscow where he lived from 1956 to 1964). His house became the home of a movement which was known in the West as early as the 1960s, and which is now sometimes referred to as the second Russian avant-garde. In September 1974, Rabin and a group of like-minded artists organized an exhibition of Soviet nonconformists in a vacant lot in Belyaevo, which became known as the “Bulldozer Exhibition” after it was forcibly cleared away by the authorities. In 1978 Rabin traveled to Paris, where his Soviet citizenship was revoked.

The lecture will look at the context and the background of Rabin's work and its links to European movements like Surrealism, metaphysical art, Expressionism, and the reflexive tradition. Vitaly Patsukov will discuss Rabin's contribution to the Russian independent art discourse, and his connections to Sots-art and Conceptualism.

The lecture will be accompanied by excerpts from a video interview with the artist.

Vitaly Patsukov is a curator, art historian and Head of Interdisciplinary Programs at the National Center for Contemporary Art. He is the initiator of several educational and research projects dedicated to the legacy of avant-garde and contemporary art. He specializes in the history of relations between science, art, and integrated forms of artistic consciousness.

The course of lectures The Family Tree of Russian Contemporary Art focuses on the key figures of Russian contemporary art from the 1950s to the present day. 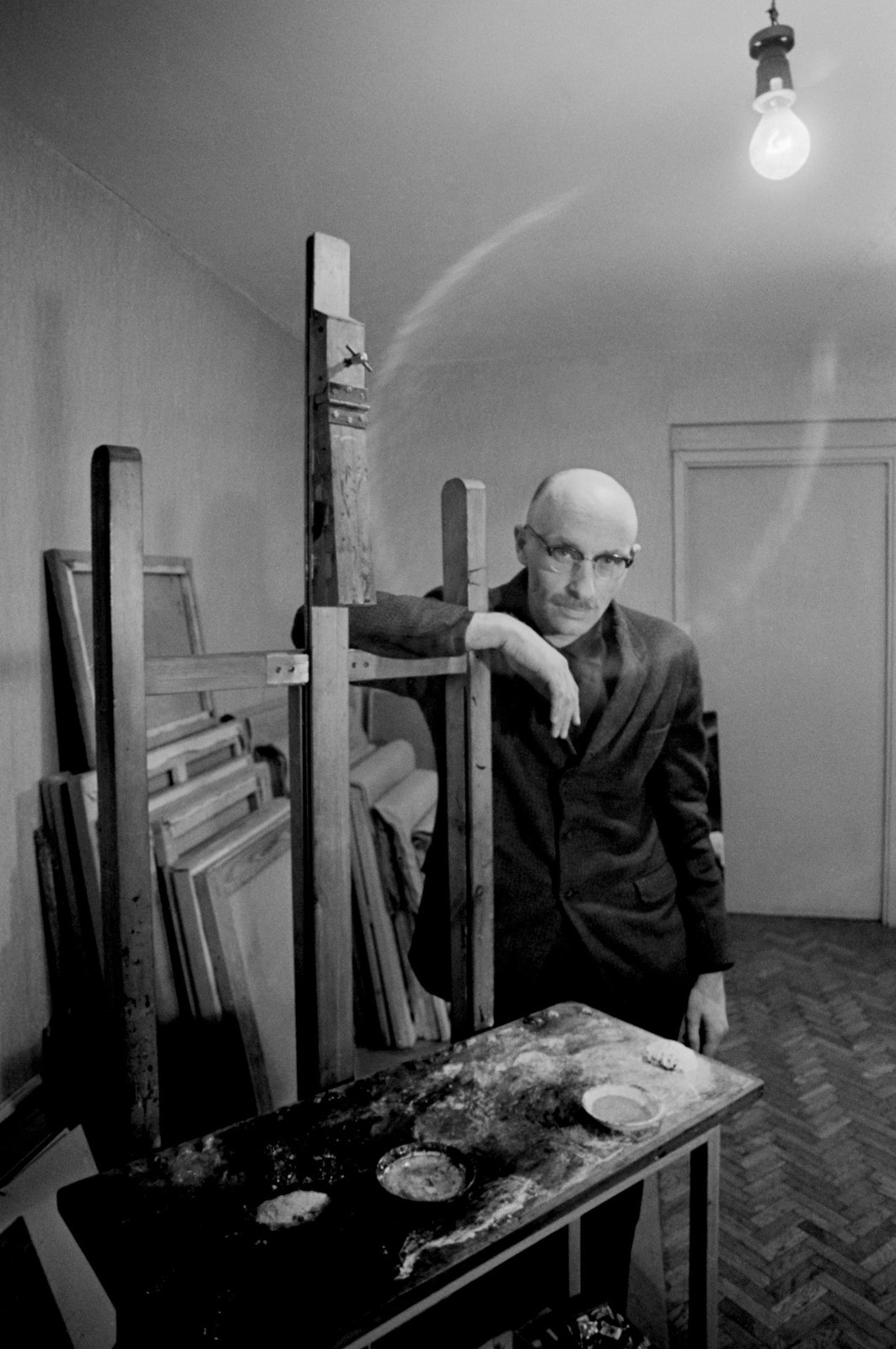 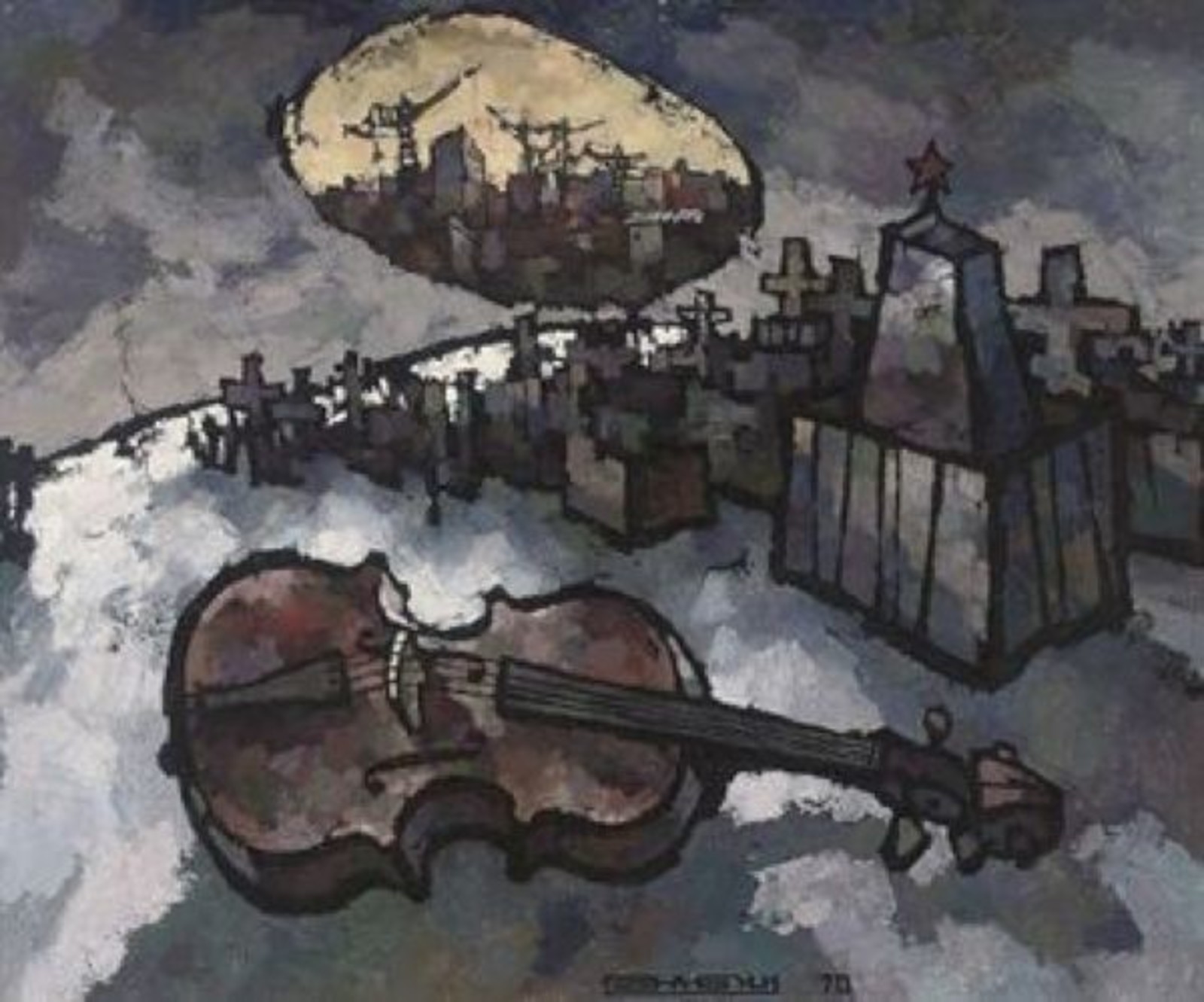 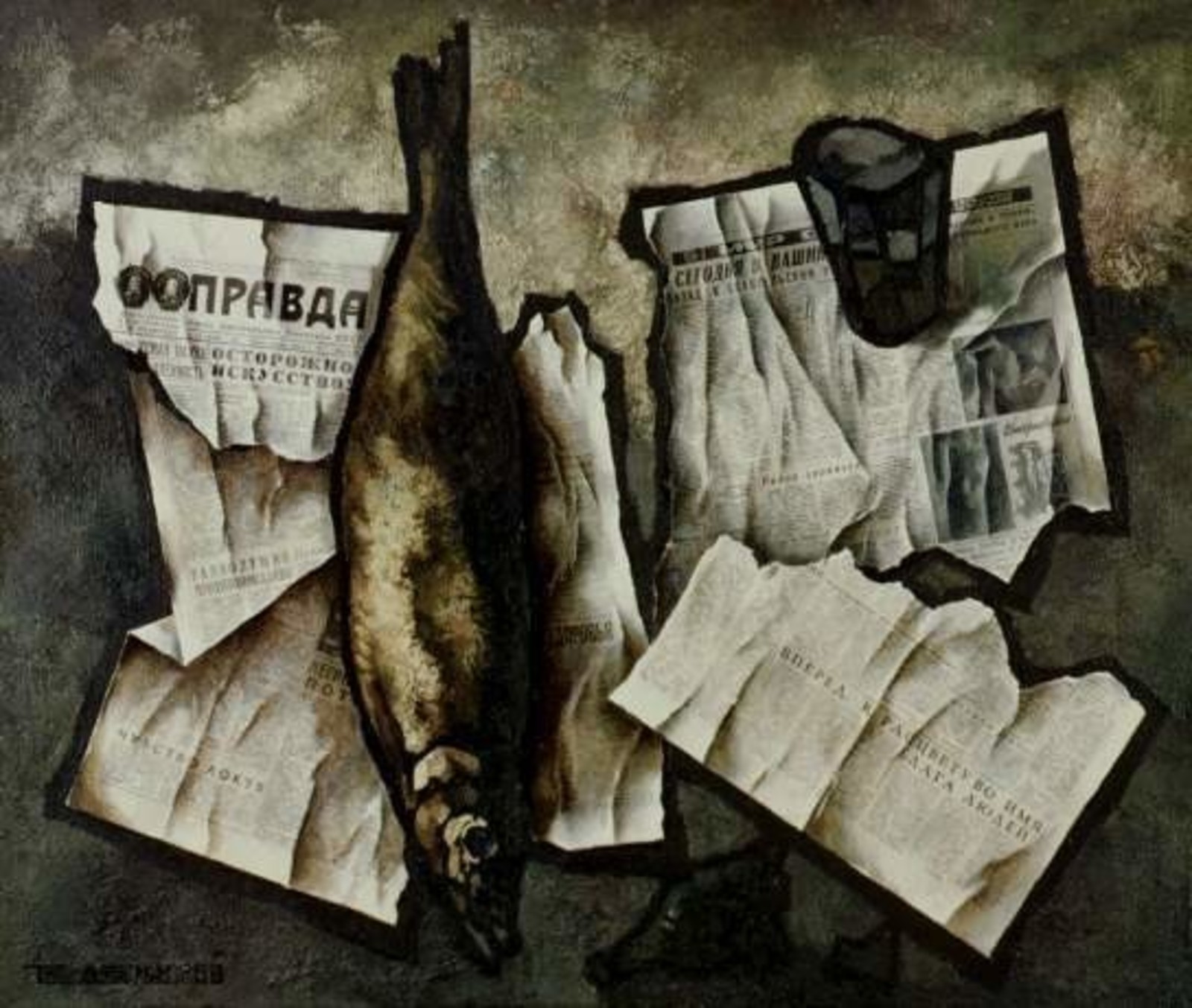 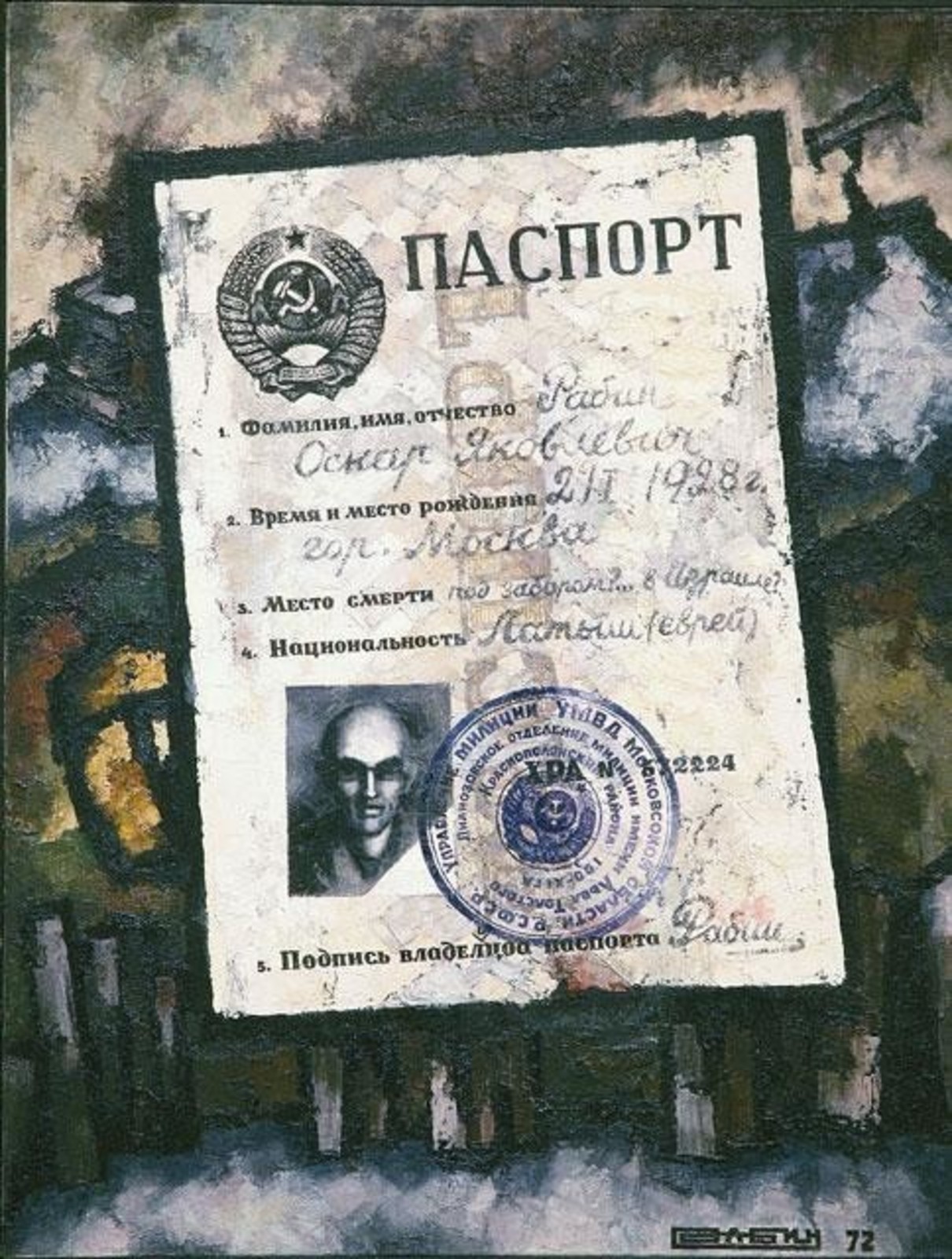