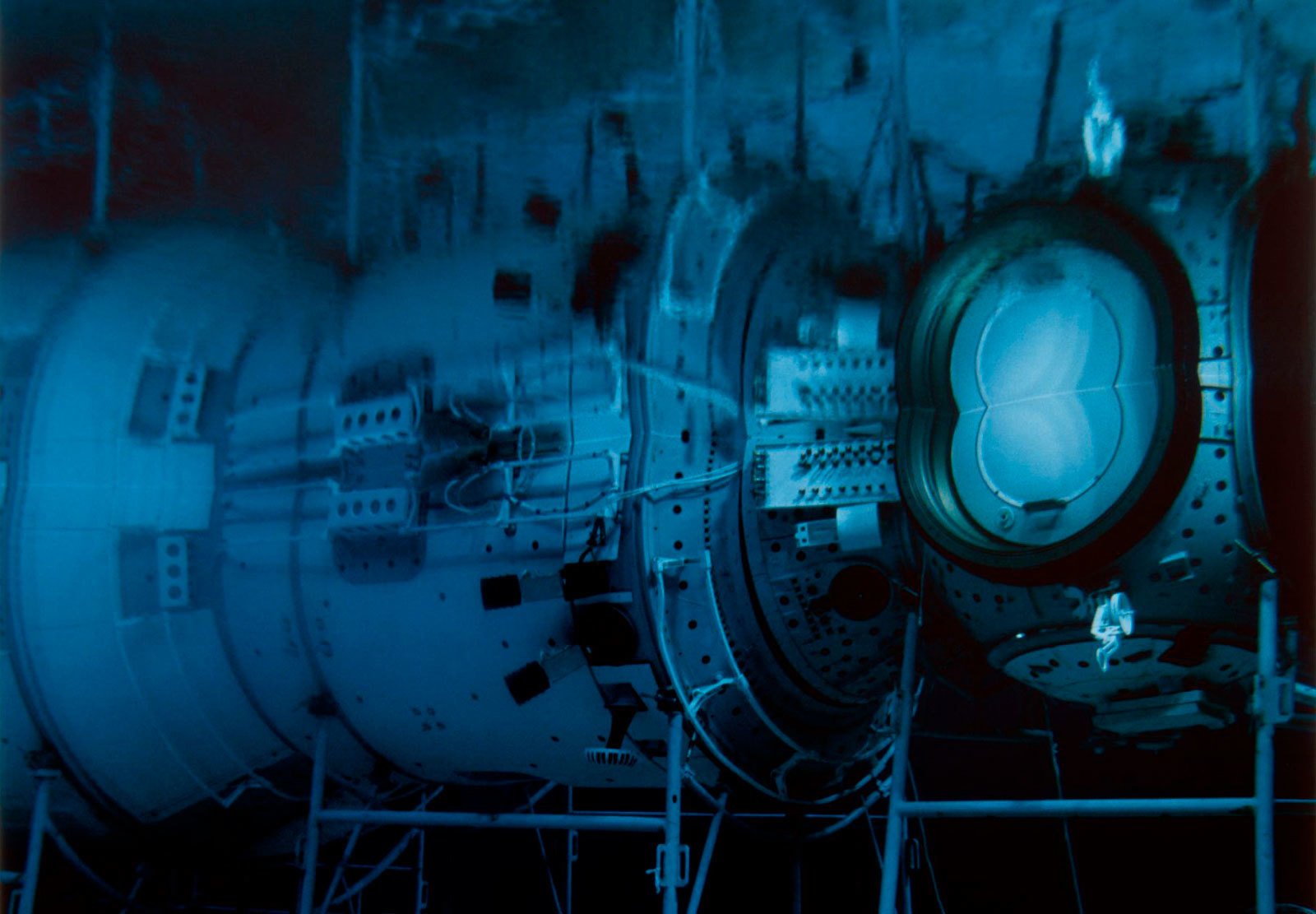 Tacita Dean (b. 1965) is an English artist mainly famous for her 16mm films. Graduate of Kent College and the Slade School of Fine Art, she is considered one of the leading artists of the Young British Artist generation, even though most of the YBAs studied at Goldsmiths. In 1995 she exhibited her early pieces alongside other YBAs at the group show General Release: Young British Artists within the centenary Venice Biennale. In 2000, Dean moved to Berlin, Germany, where she works until present day. Many of her films and works in other mediums explore some notable events and personalities of German history, politics, and culture. In 2008 Dean was elected to the Royal Academy of the Arts, while in 2009 she won the Kurt Schitters Prize.

Graduates of the Goldsmiths College Jane and Louise Wilson (b. 1967) have been known for their multimedia projects embracing film, photography, video, and installation since the early 1990s. Their practice focuses on investigating spaces and places associated with major historical events, catastrophes, wars, etc., such as the Chernobyl nuclear plant, the Secret German police (Stasi) archives in East Berlin, or the Houses of Parliament in London. In 1999, the sisters’ installation Gamma was nominated for the Turner Prize. While working on the project the artists revisited the former U.S. military base in Greenham Common, Berkshire, and documented the venue in its then current state, seven years after its closure. Jane and Louise Wilson live and work as an artistic duo in London. 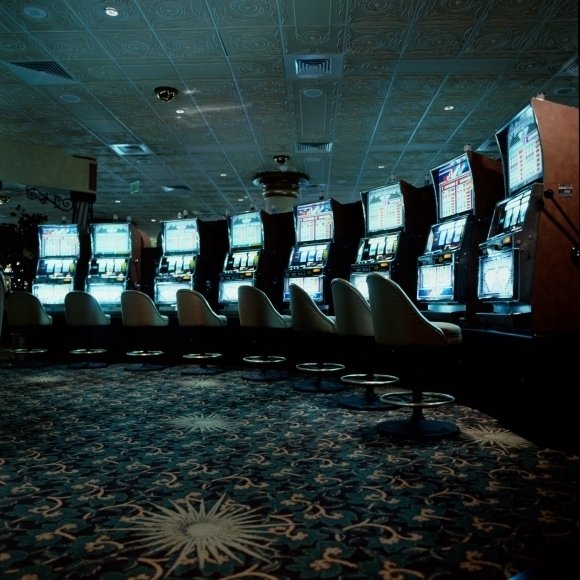 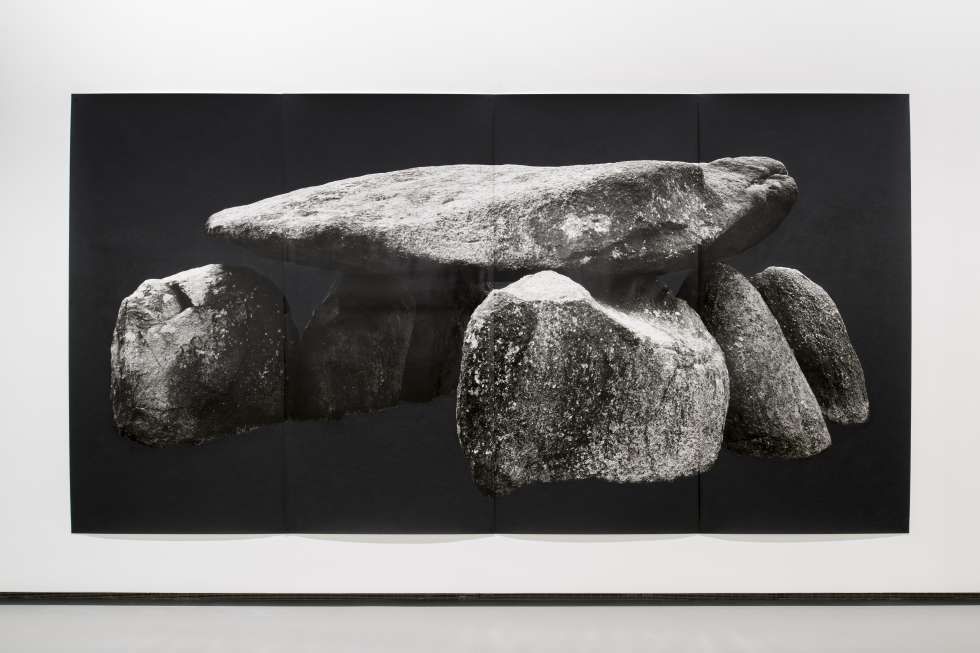 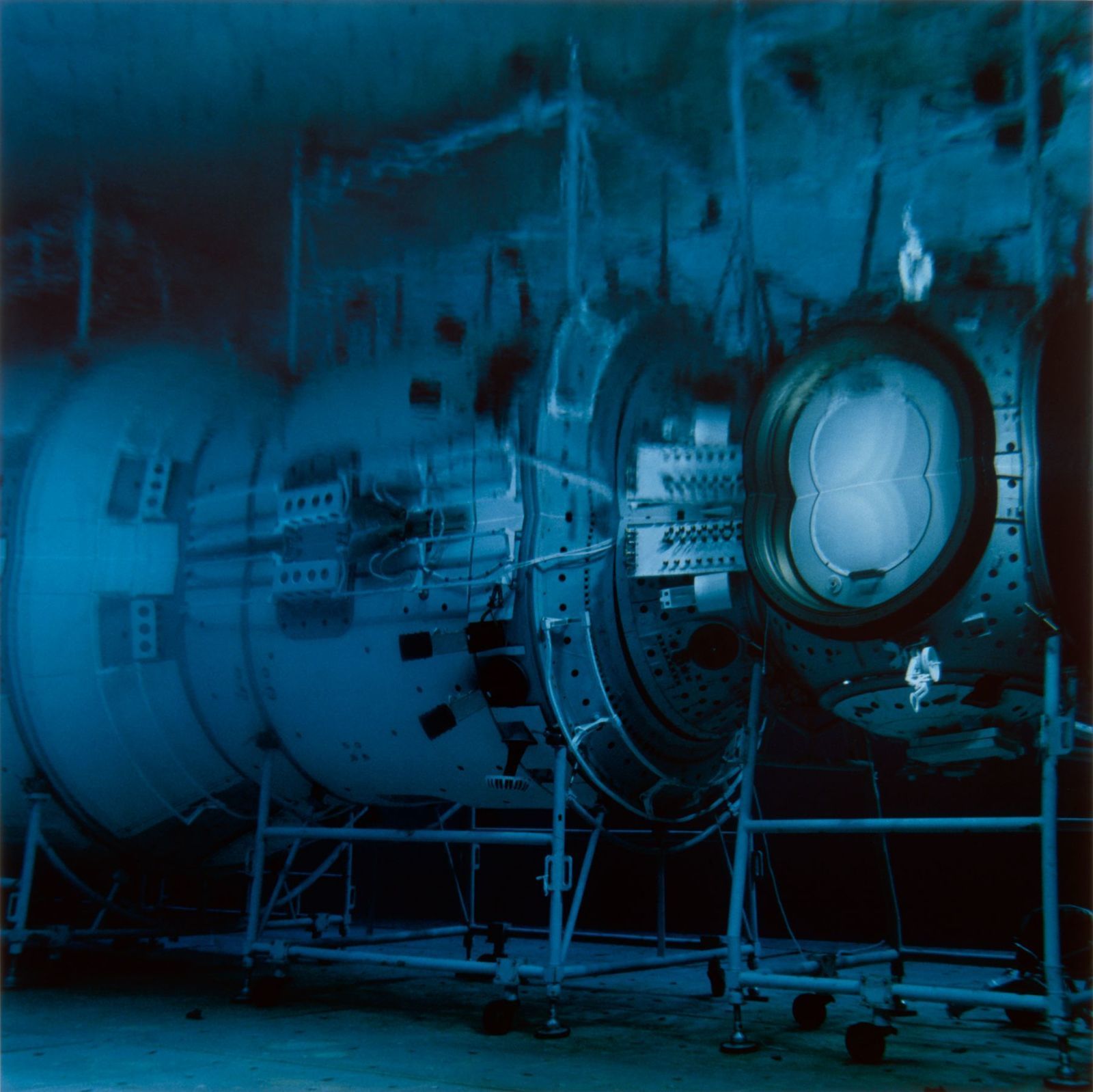 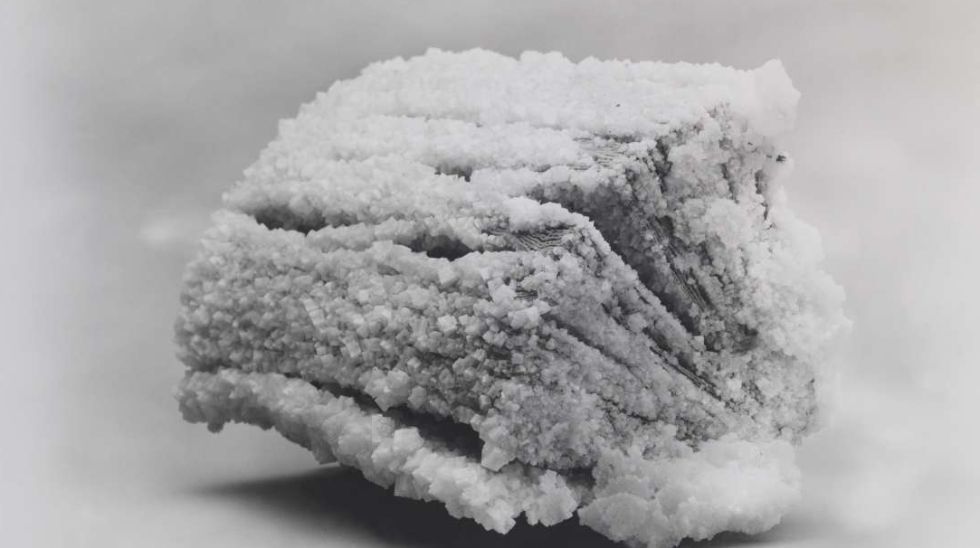