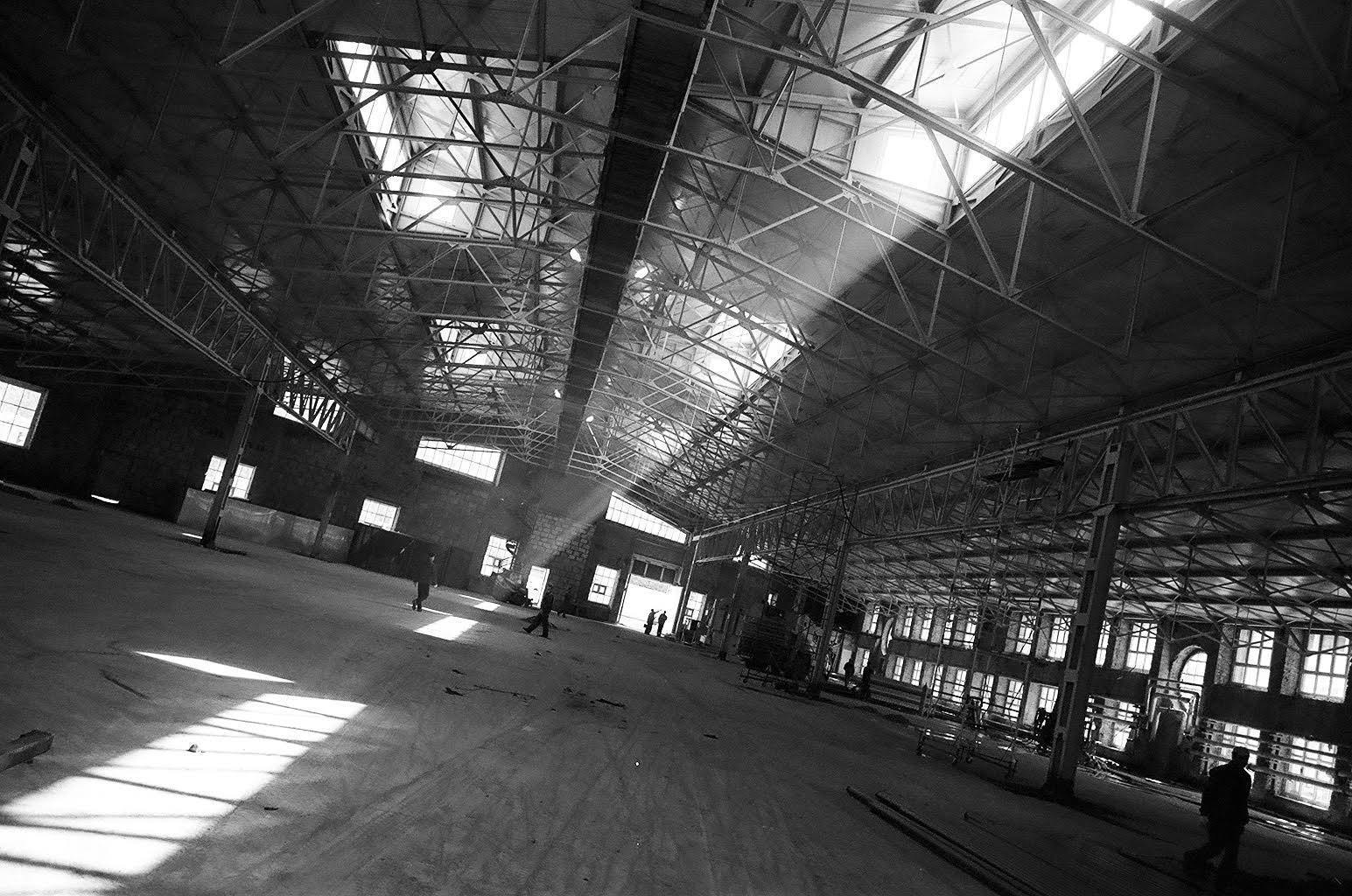 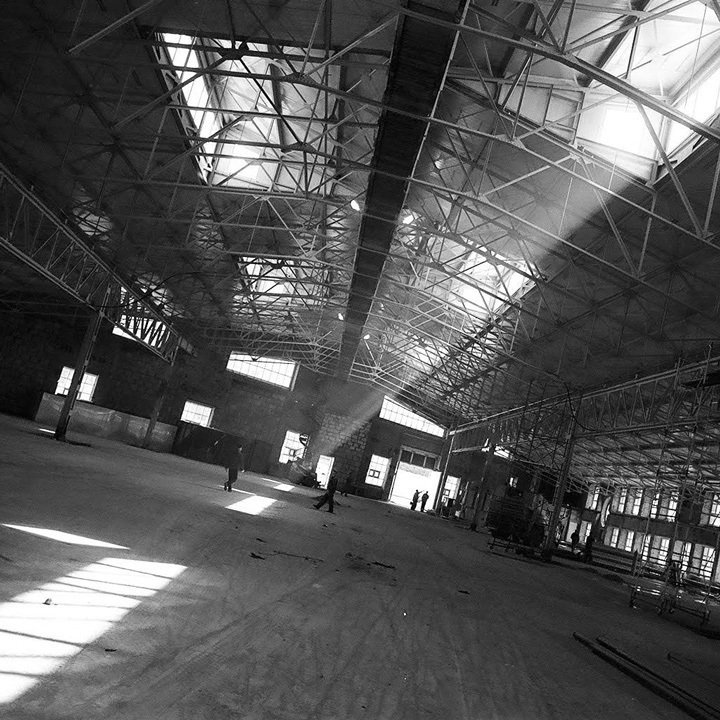 The research by curator Susanna Gyulamiryan was centred around questions of how art and culture relate to power, especially within the Soviet and post-Soviet contexts.

Gyulamiryan looked at the figure of Soviet engineer, architect, and scientist Vladimir Shukhov (1853–1939). Famous for inventing the first hyperboloid structures in architecture, as well as for his contribution to such iconic Moscow buildings as the Pushkin Museum, the Bakhmetevsky Bus Garage, and GUM department store, Shukhov was also responsible for the first Transcaucasian kerosene pipeline.

Presuming that our understanding of the great engineer’s legacy would be incomplete without an analysis of the social, political, and cultural aspects of both Tsarist and Soviet Russia where he lived and worked, Gyulamiryan studied documents relating to Shukhov’s interactions with the state and his circle, along with his drawings and sketches. She worked in the archive of the Russian Academy of Sciences; researched in the Polytechnic Museum and the Shchusev State Museum of Architecture; met Shukhov’s heirs; and visited his built projects in and outside of Moscow.

Choosing the format of a travelogue, Gyulamiryan presented her discoveries, personal experiences, and thoughts during the process of research in the exhibition Field Research: Liberating Knowledge. Progress Report II as a mural designed by artist Alexey Shigalev.

Susanna Gyulamiryan (b. 1960, Yerevan; lives and works in Yerevan) is a curator and art critic. She has initiated numerous exhibitions, research programs, lectures, and publications in Armenia and internationally. In 2007, she co-founded Art and Cultural Studies Laboratory (ACSL), of which she is currently president. In 2008, she initiated the Art Commune International Artist-in-Residence Program. She was formerly the editor of CinemArt, a journal of cinematography and arts. Since 2006, Gyulamiryan has been a member of AICA-Armenia (International Association of Art Critics). Over a period of ten years, she taught courses in Cultural and Gender Studies and Feminist Art Theory and Practice at the Department of Fine Arts, Armenian Open University (International Academy of Education) and ran the MA course in Gender Studies at the Department of Cultural Studies, Yerevan State University. 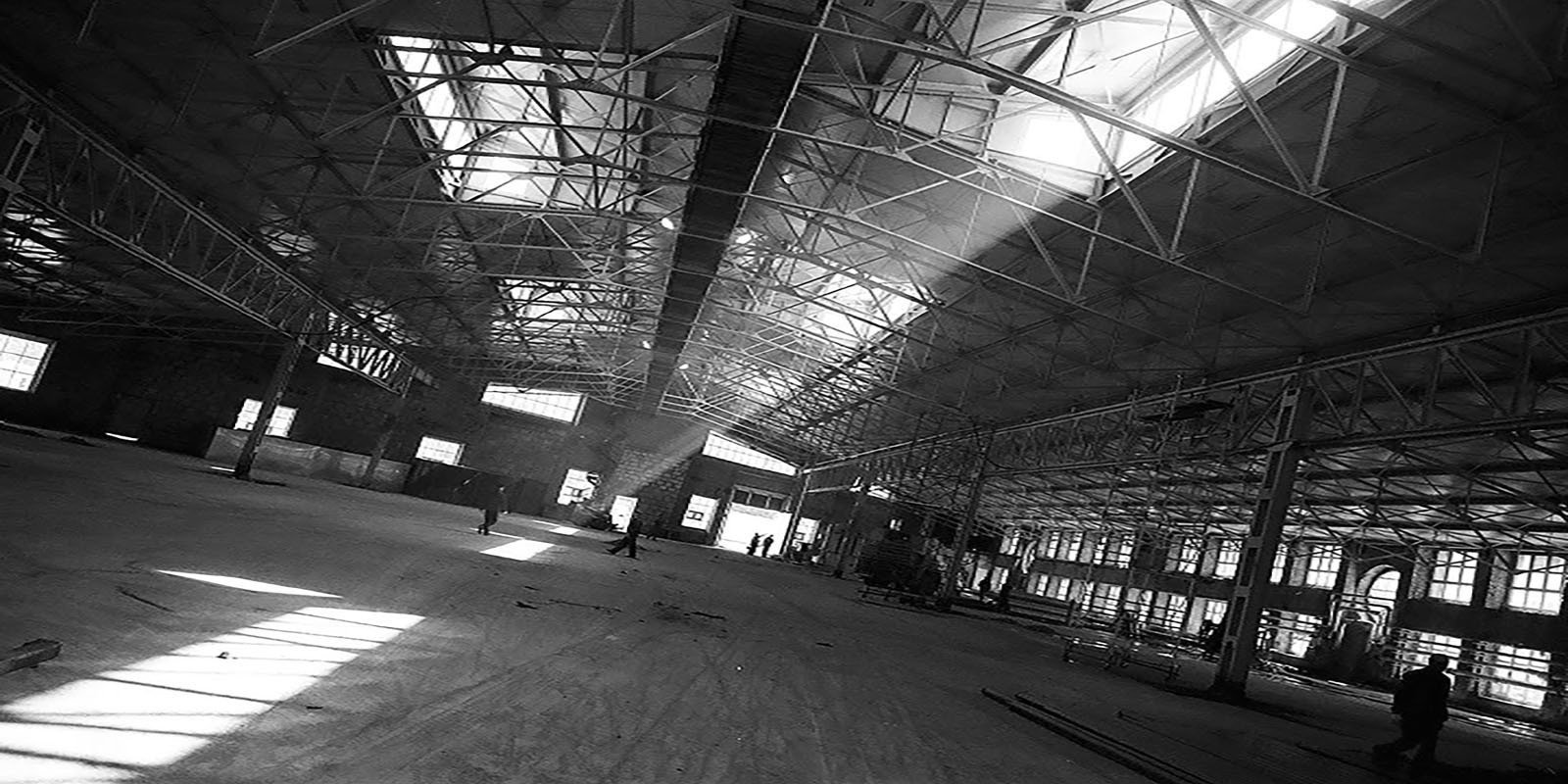