Surface and Meaning: Clothes in August Sander’s Photography. A lecture by Oksana Gavrishina. 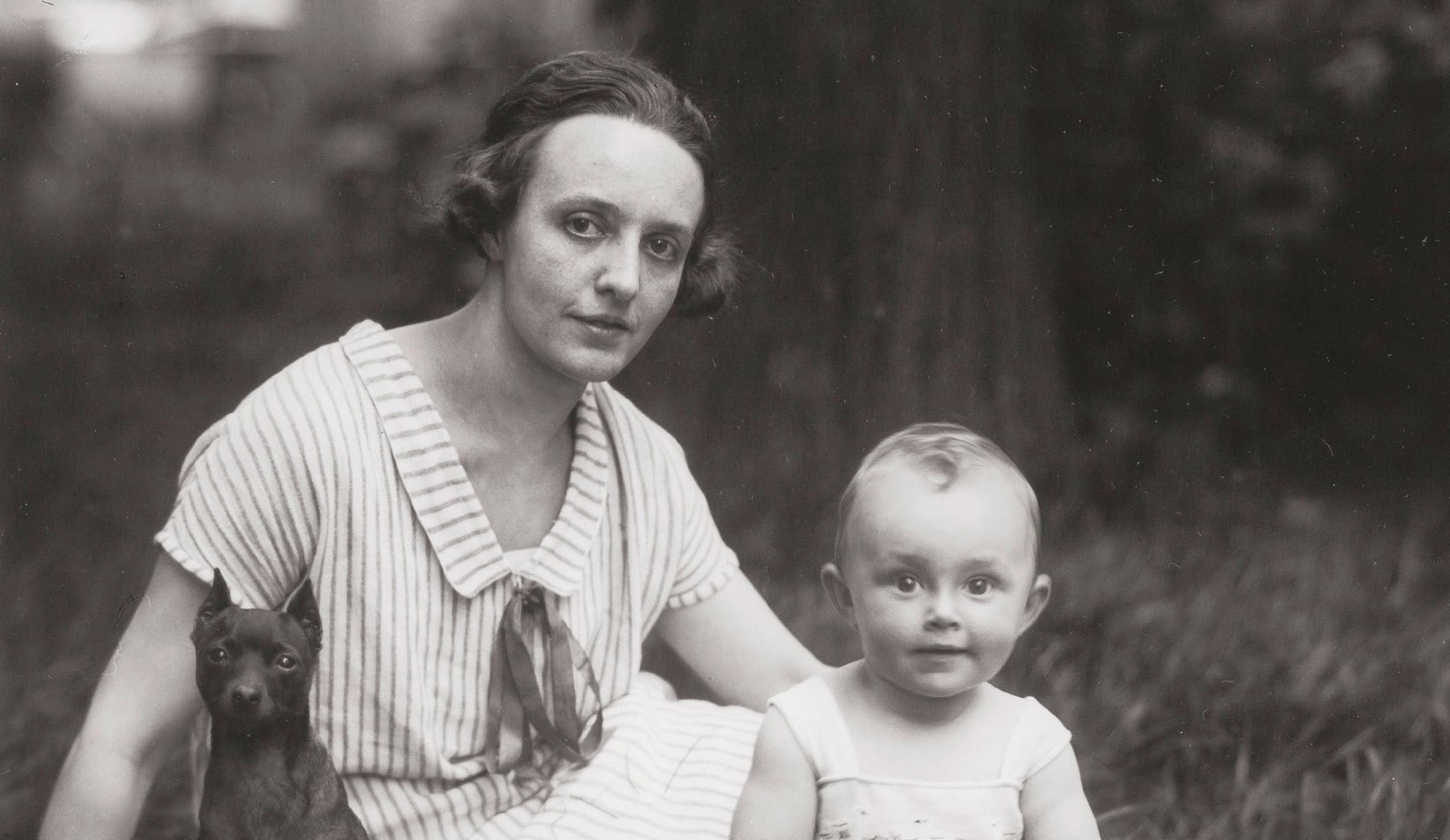 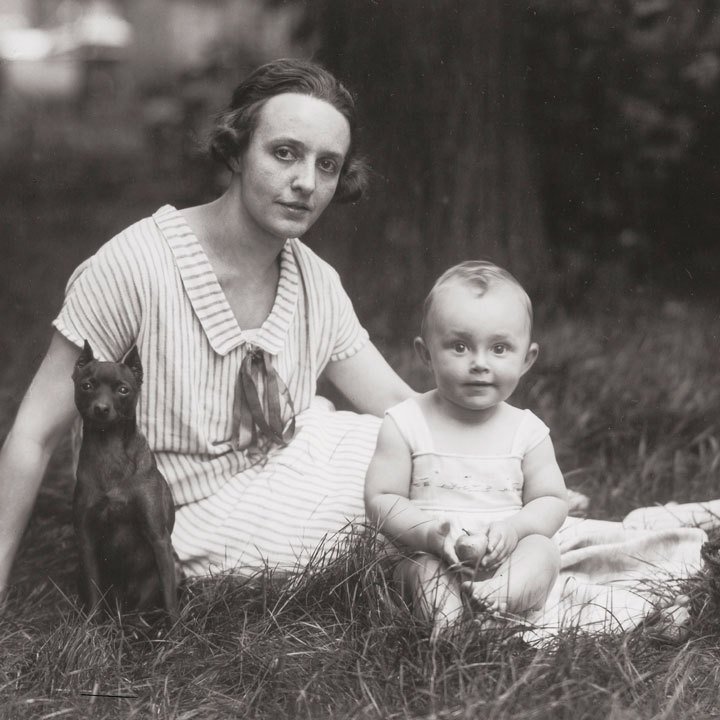 Cultural scholar Oksana Gavrishina will talk about the clothes in the photographs of German photographer August Sander.

Fabric is a type of surface that tailors and designers deal with while creating objects that translate both social and aesthetic implications. As a representational medium, photography also works with surfaces, generating its own meanings. What happens when these semantic layers intersect, when clothes are being captured on camera? German photographer August Sander is one of the most sensitive artists in terms of the effect produced by costumes in photography. In his portrait gallery of German society of the 1910–1920s, Sander pays special attention to his models’ outfits, suggesting that the viewers would “read” the meanings inherent in his subjects and grasped during the photo session.

Oksana Gavrishina is a docent at the Department of History and Theory of Culture at RSUH, author of the book Empire of Light: Photography as a Visual Practice of Contemporaneity (NLO Publishing House).