Strategies for Weightlifters. A performance by Bouillon Group 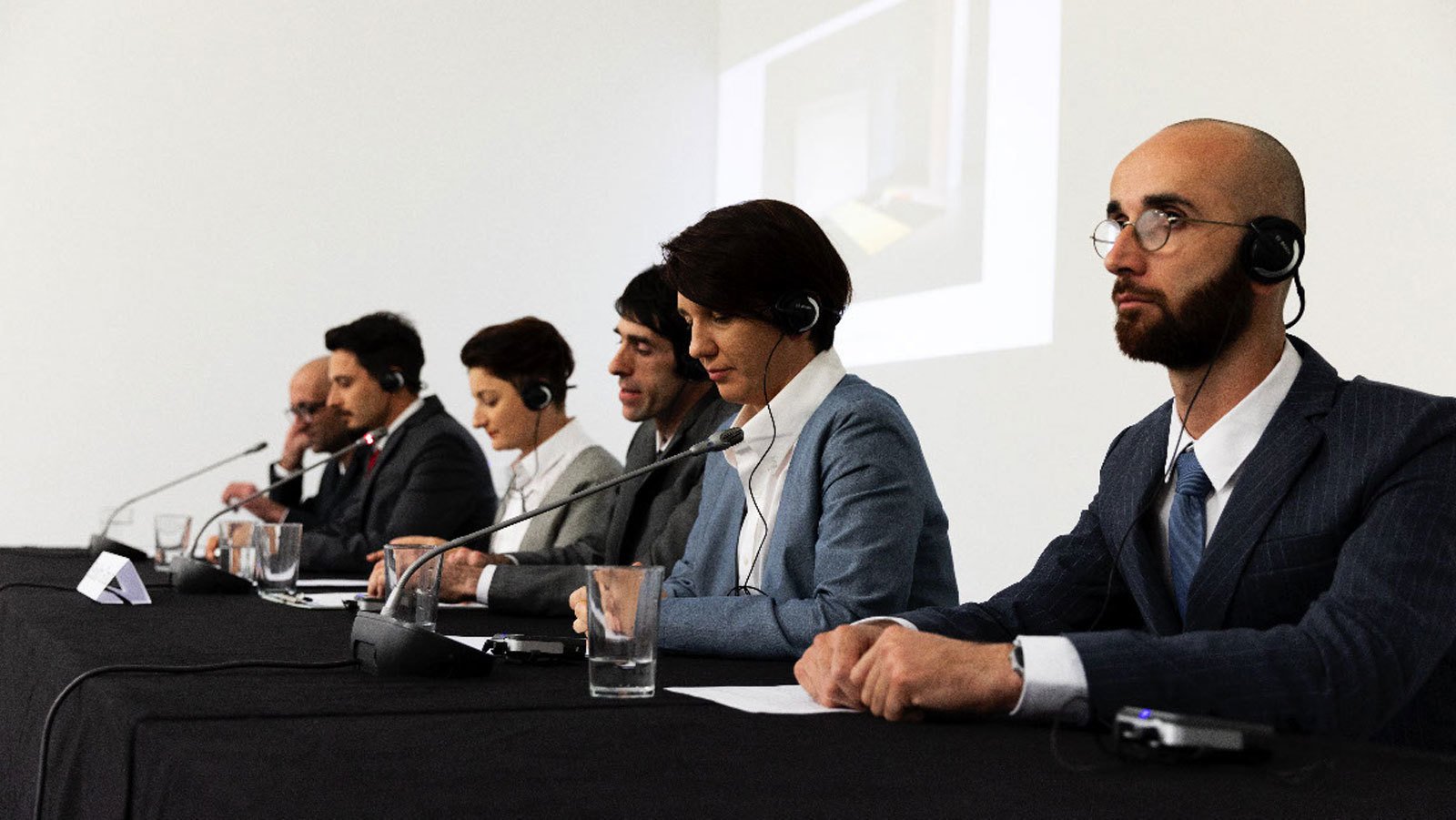 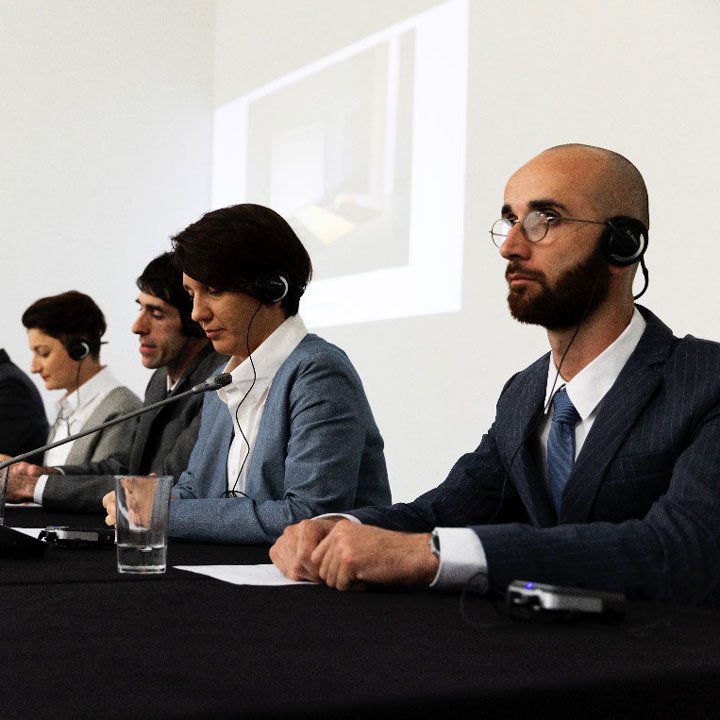 Strategies for Weightlifters uses verbal and nonverbal communication and the signs and gestures of politicians.

It examines important achievements in the history of Georgia-EU relations and in parallel summarizes the sporting achievements of Georgian weightlifters at championships in Georgia (2009), Germany (2011), and the Czech Republic (2012). In Strategies for Weightlifters the artists attempted to achieve the unachievable and become semi-professional weightlifters after three months of training. They were instructed by professional trainers from the Georgian Weightlifting Federation who had previously coached Georgian Olympic champions. The text of the performance is specially adapted for each country in which it is performed. In 2018, Strategies for Weightlifters was performed in Germany.

During the conference Bouillon Group will be perform their Social Aerobics trilogy: (Religious) Aerobics, Protest, and Strategies for Weightlifters.

Bouillon Group was founded in Tbilisi in 2008 by Natalia Vatsadze, Teimuraz Kartlelishvili, Vladimir Khartishvili, Konstantin Kitiashvili, Ekaterina Ketsbaia, and Zurab Kikvadze. The group’s work references the multilayered nature of Georgian culture and analyzes the reality of life in post-Soviet Georgia, with most of their performances taking place in public. Bouillon Group focuses on transcending the boundaries between life and art, between the artistic and public spheres. “By drawing  on regional traditions in its performances, the collective transfers these rituals into new supra-regional  contexts, thereby opening up new historical and social levels of meaning” (Christin Müller).