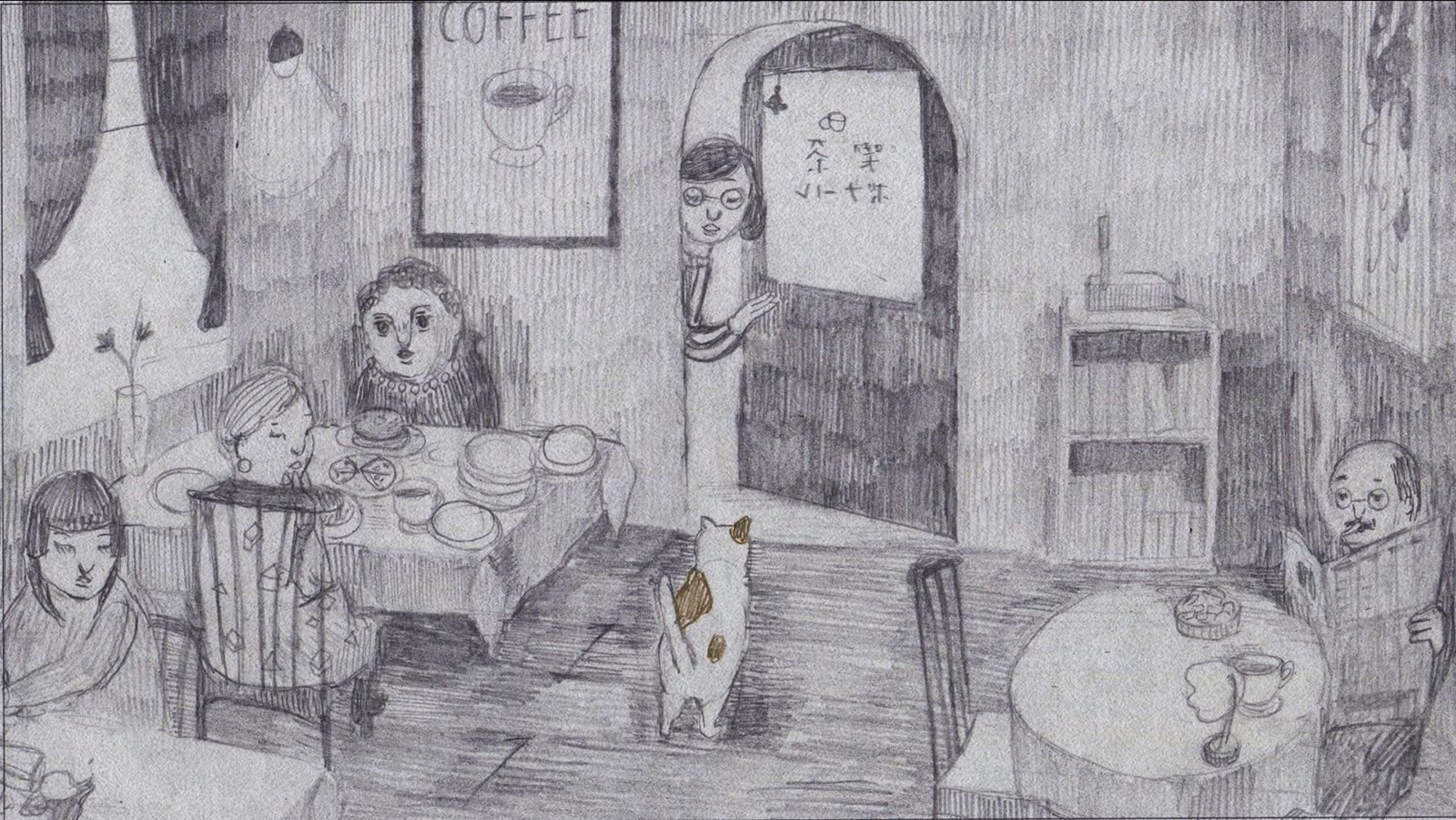 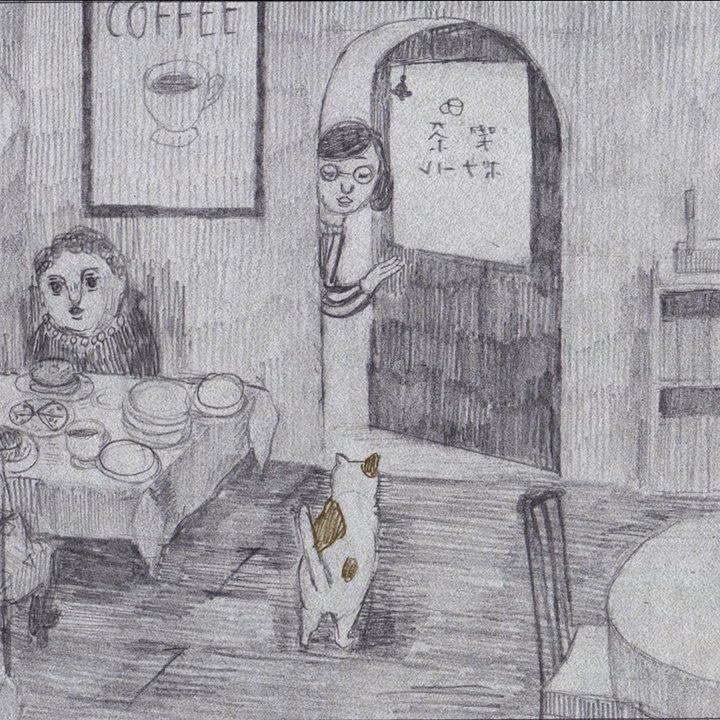 Image Forum has existed in a variety of formats since 1971. Founded as an underground independent cinematheque, with time, it grew into a non-commercial organization whose various projects include a film festival. The program put together by the Image Forum Festival director Koyo Yamashita brings together the most interesting recent films by Japanese filmmakers and artists that reflect the two key trends in Japanese experimental film, which are diary or personal filmmaking (Jujuba; Chiyo) and structural experiments with form (13; Toshi Shi). An important genre for the latter trend is animation, and the program features several animated works in different techniques—the elegant short Difference and Repetition and Coffee, the memory-based Bath House of Whales, and the psychedelic trip The Dawn of Ape.

Discarded film debris gets a new life in Keitaro Oshima’s abstract short that explores the materiality of the medium.

The multiscreen fantasy by Hiroyuki Oki mixes fragments of speech, handwritten notes, and a city drift.

The Dawn of Ape

The kaleidoscopic short by one of the key young Japanese animators was made specifically for chimpanzees.

The tangle of hair-like drawn lines in this old-school animation by Keita Kurosaka produces strange and interesting shapes.

Japan, the Beautiful or Ambiguous, and Ourselves

The film documents a social experiment by Tomotosi, who intervenes in the daily life of Japanese people to test the strength of the social fabric.

Shun Ikezoe attempts to reconstruct the image of her young stepmother in a flashback film.

Painted on glass, this animated short explores female bodies as remembered by the filmmaker from her childhood visits to a public bathhouse.

Chiemi Shimada’s portrait film presents a record of memories and dreams of her grandmother that the filmmaker had not seen for a long time.

Difference and Repetition and Coffee

The black-and-white animation about a day at a coffeehouse cleverly works with time and space.

A diary film and at the same time an experiment with form, 13 documents the many sunsets Shinya Isobe filmed from his balcony over five years.