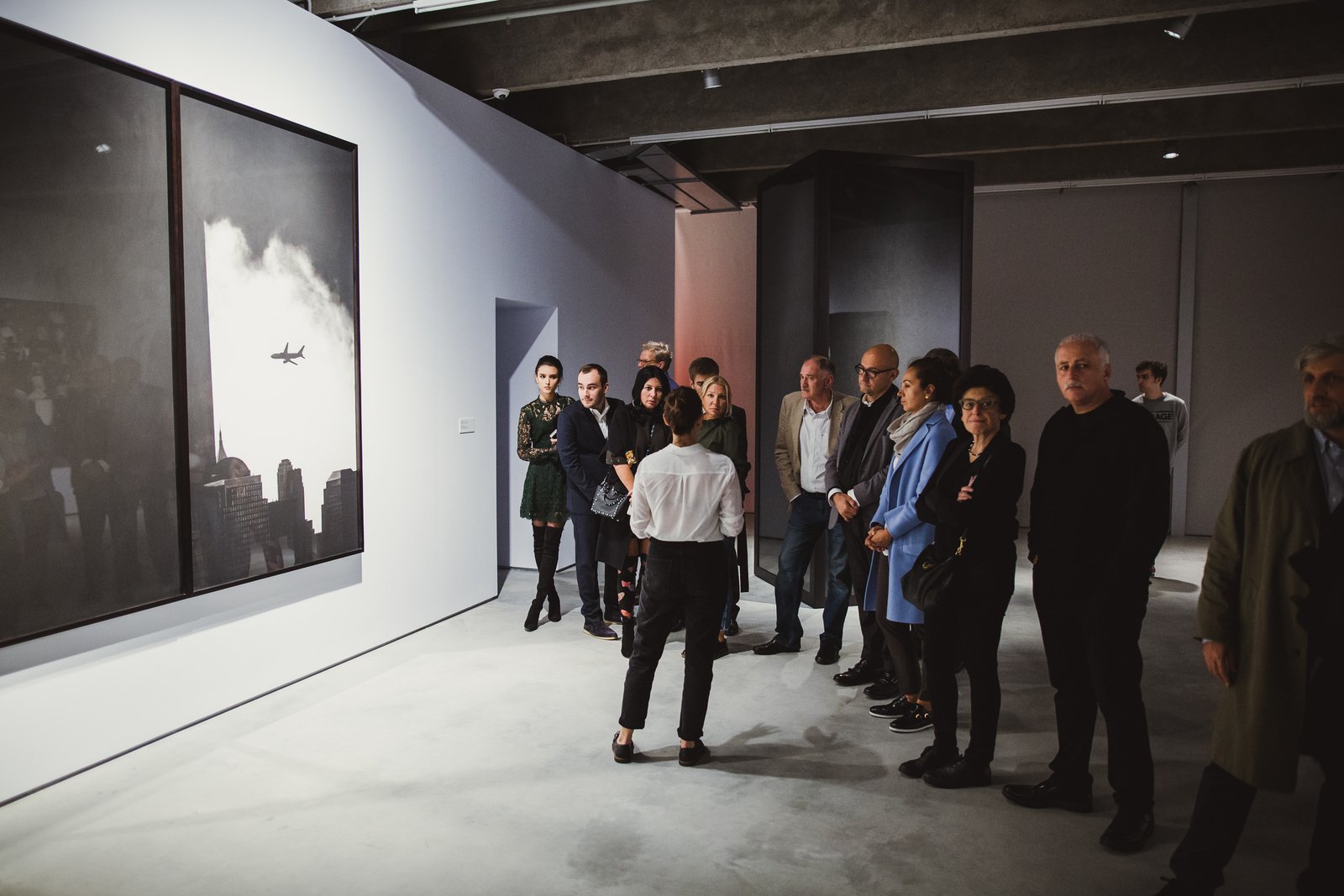 Garage Museum of Contemporary Art invites GARAGE Premium and Art lovers’ Circle cardholders to make use of their privilege and join a special curator-led tour of the fall exhibition season.

NSK: FROM KAPITAL TO CAPITAL. The exhibition traces key events from 1980 to 1992—concerts, shows, theatrical productions, performances, guerrilla actions, public proclamations—by the four core groups that comprised NSK. In 1992, partly in response to the breakup of Yugoslavia, the groups ceased working as a collective and launched the “NSK State in Time,” a utopian formation which describes itself as “the first global state of the Universe.”

Yin Xiuzhen. Slow Release. Yin creates a situation where people can slow down and experience the effect of being inside their own body. Reflecting on the overly fast speed with which she feels society is developing, Yin addresses the complex relationship between the contemporary demand for rapid therapeutic effects and the importance of making time for prolonged rituals of self-medication. The work functions as a powerful reminder of the antidote individual human experiences can provide to the overwhelming societal drive towards progress.

The tour will be led by Snejana Krsteva—curator at Garage Museum of Contemporary Art and co-curator of NSK: FROM KAPITAL TO CAPITAL.

The tour will be led by Ekaterina Inozemceva—curator of international projects at Garage Museum of Contemporary Art.

Please note that this event is only open to GARAGE Premium and Art Lovers’ Circle cardholders.