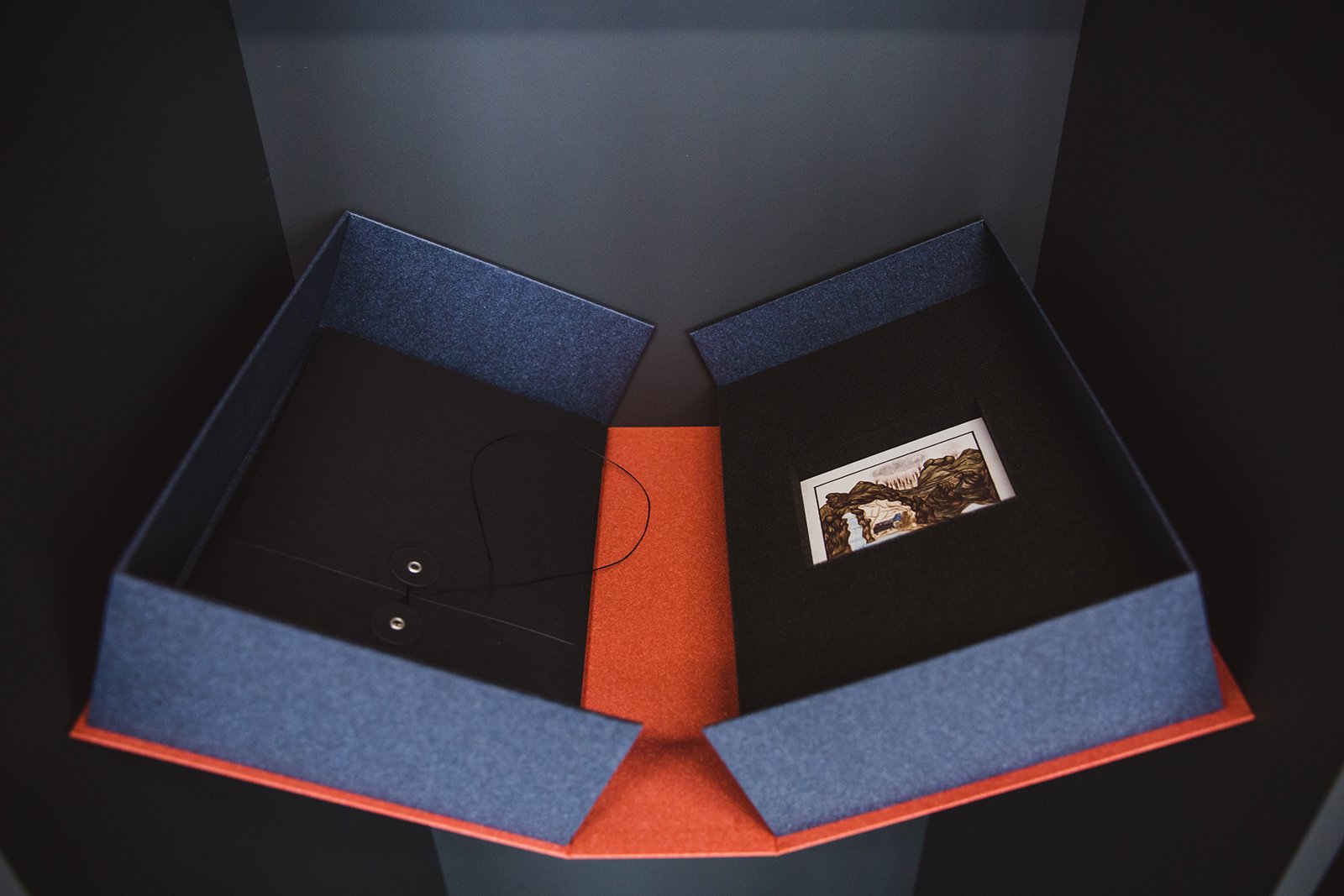 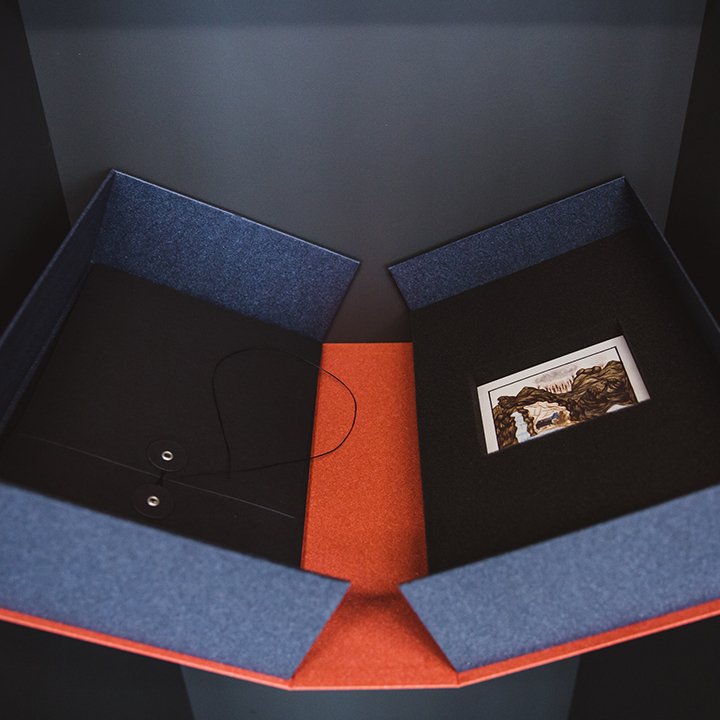 Visitors will have the opportunity to see the series of archives the artist has gathered on the Siege of Leningrad, only part of which was presented in her research project Comb in the Grass (Small Descriptive Models That Have Turned into Action).

Photographs, reconstructions of objects, drawings, and texts from the four “volumes” of research currently open to the public will be available for close study. Each volume is devoted to a subject suggested by a found document and all four revisit the concept of inner emigration in the context of a besieged city. An “inner émigré” is the bearer of an informational mutation, a plan B: a backup existence that requires a different language, which will eventually spill out and—for better or worse—turn into action.

Sukhareva envisages the besieged city as a different civilization, whose traits resurface today as the result of a paradox: the contemporary world is multidimensional, just like the world of Leningrad during the siege.

During the seminar, the artist will explain why the Siege of Leningrad remains a relevant subject and talk about the books that have informed her project.