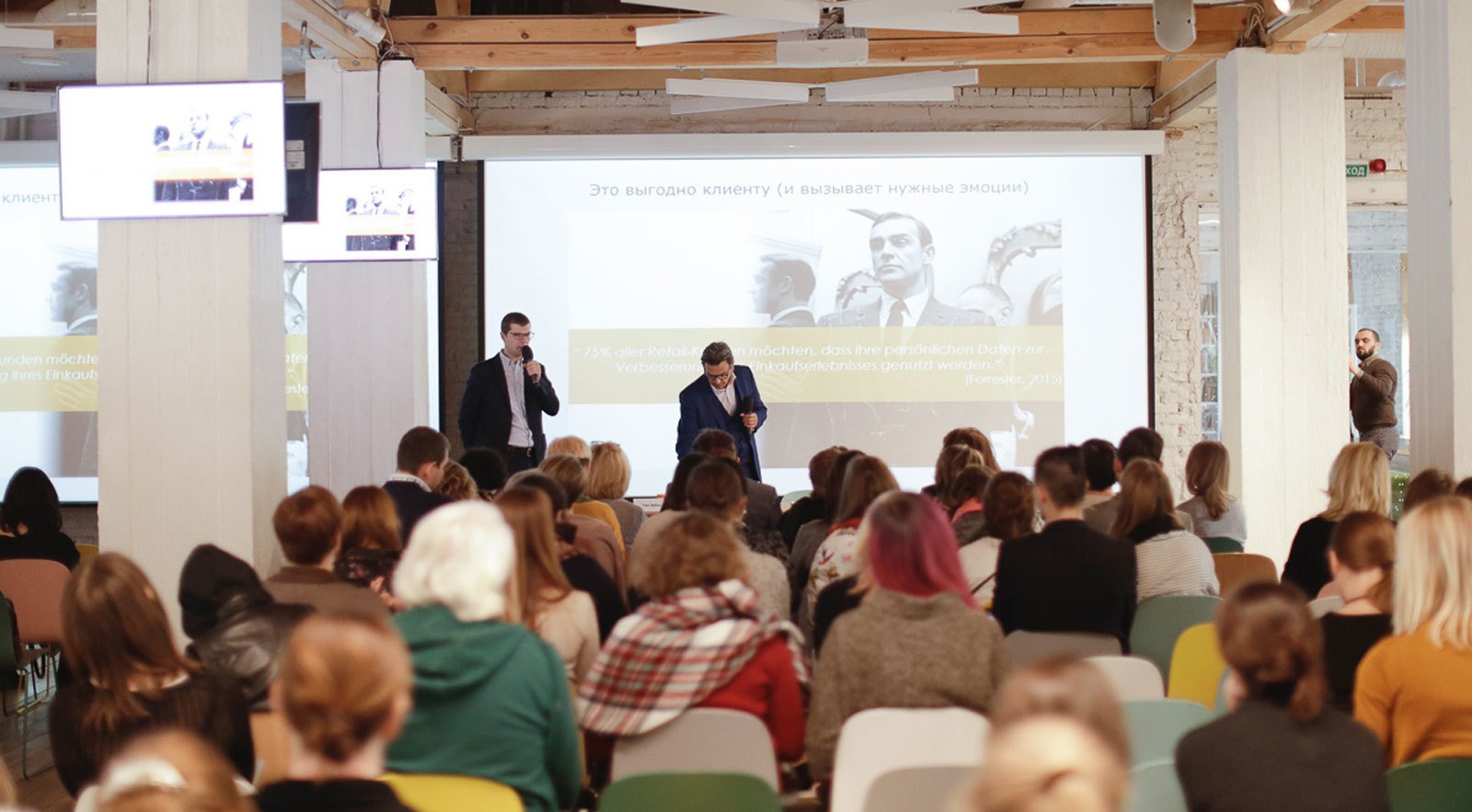 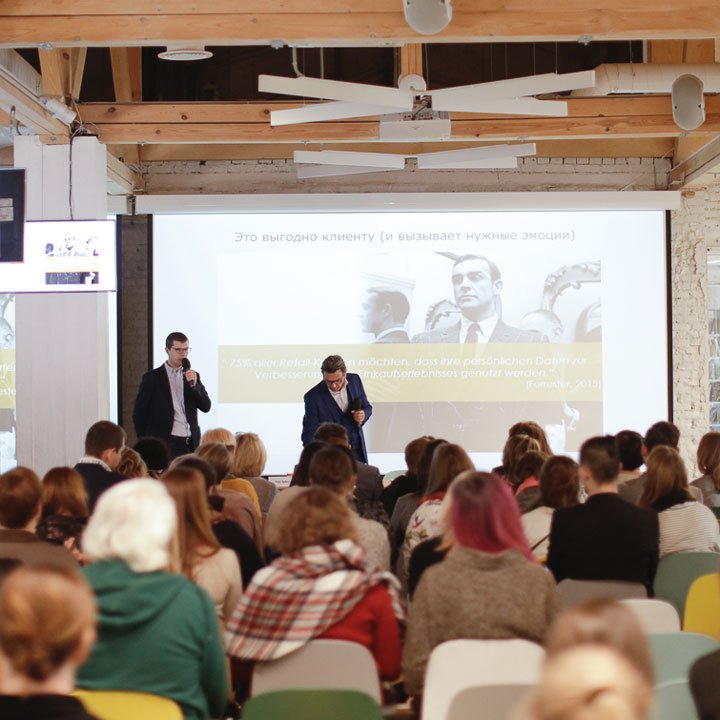 Two films will be screened as part of the school: Vadim Jendreyko’s documentary The Woman with the 5 Elephants, devoted to the life of renowned Dostoyevsky translator Svetlana Geier, and the road movie The Last Bookshop of the World by Finnish director Rax Rinnekangas.

On Friday, May 18—the first day of Garage Art Book Fair—Martin Jack, Senior Sales Manager at IPR License will give a seminar about the international rights market as part of the program for professionals.

Gabriella Hoffmann has been with Gräfe & Unzer since 1999. She started her career at the publishing house as a volunteer in production marketing and grew to become a manager working with its key clients. In 2005, she took a short break from her work with the publisher to work as an independent marketing consultant and collaborated with Süddeutsche Zeitung as a manager for their Books and Audiobooks program. She returned to Gräfe & Unzer to head a branch of its Licences and Production department and currently works as the publisher’s International Sales Director.

Gräfe & Unzer is one of Germany’s leading publishers specialising in reference books and popular science. It is part of Ganske Publishing Group.

Andreas Rötzer headed Matthes & Seitz in 2004, right after completing his MA. He moved the publisher’s headquarters to Berlin and diversified its publishing program. Today, Matthes & Seitz publishes fiction, popular science, and the series Fun Science. In 2013, it launched a major project Natural Sciences in collaboration with designer and columnist Judith Schalansky. In 2017, the journal BuchMarkt named Rötzer the publisher of the year.

Rosemarie Tietze studied theatre, Slavic and Germanic philology in Cologne, Vienna and Munich universities and trained at the Russian Institute of Theatre Arts (GITIS). She teaches translation at Sprachen & Dolmetscher Institut in Munich and has initiated the creation of Deutscher Übersetzerfonds—a foundation for German translators of fiction. She is a recipient of many prizes, including from the German Academy for Language and Literature.

She specializes in fiction and drama and has translated works by Vladimir Nabokov, Boris Pasternak, Vasily Aksyonov, Andrei Bitov, Gaito Gazdanov, Boris Zhitkov, and Lyudmila Petrushevskaya, but is best known for her translations of Leo Tolstoy. She has written many articles and spoken about Russian culture and translation on radio and television.

Holger Liebs is a well-known journalist, art historian and critic, expert in the art market. A successful independent journalist, in 2001 he became the chief editor of the art section at Süddeutsche Zeitung’s literary supplement. From 2010 to 2016 he was the editor-in-chief at Monopol and currently works as director for Hatje Cantz—a publisher specializing in art.

Admission is free with advance registration.

This talk is devoted to working with businesses outside of publishing and will be most interesting to publishers specializing in applied literature such as popular science and reference books. Drawing on her own experience in publishing, the speaker will discuss various aspects of collaborating with other businesses: clients who consume or distribute your publications, and partners who offer and promote their content.

Which publications are in demand today? What types of literature should small publishers focus on to find their place on the market? Which projects are most likely to bring profit? How often do publishers review their portfolio and how do they plan their work? The speaker will discuss these and related questions in a talk devoted to growing markets and risks in publishing.

Translator and Editor: Scope of Cooperation

How can one make sure a collaboration does not turn into a minefield? What qualities are required of a translator and an editor to produce a masterpiece? What are the most common sources of misunderstanding and what is the secret of successful collaboration? Where does one’s professional responsibility end? Can great literature also be popular? To discuss these questions, Frankfurt Book Fair has invited one of Germany’s best-known translators specializing in Russian authors.

Translator as a Guide to the World of Foreign Literature

A professional translator will usually have a good understanding of the literary scene in countries whose literature he or she translates. Can a translator also play the role of a literary agent, taking on the job that has become so rare in contemporary Russia? Can the publisher see and make good use of the translator’s knowledge? Do publishers see translators as mediators and if they don’t, why not? What can translators offer publishers apart from translations and how can they be useful in choosing works to translate? The speaker will look into how translators and publishers can develop the scope of their cooperation.

The talk will be followed by a discussion with Russian experts.

How Does Book Design Work?

This discussion with representatives of two German publishers, known for the outstanding design of their books, will focus on the role of design in the promotion of the book and its meaning for the consumer. At which stage should the designer join the work on a publishing project? Should publishers prioritize creativity over the quality and cost of production? How can one produce beautiful books that will also be affordable for most readers?

How Does Design Affect the Sales of Books?

Do investments in book design pay off? How important is design when it comes to intellectual goods and how can it help promote books? Can publishers create a loyal readership through signature design and forming the reader’s tactile habits? Russian designers are invited to a discussion with German experts.