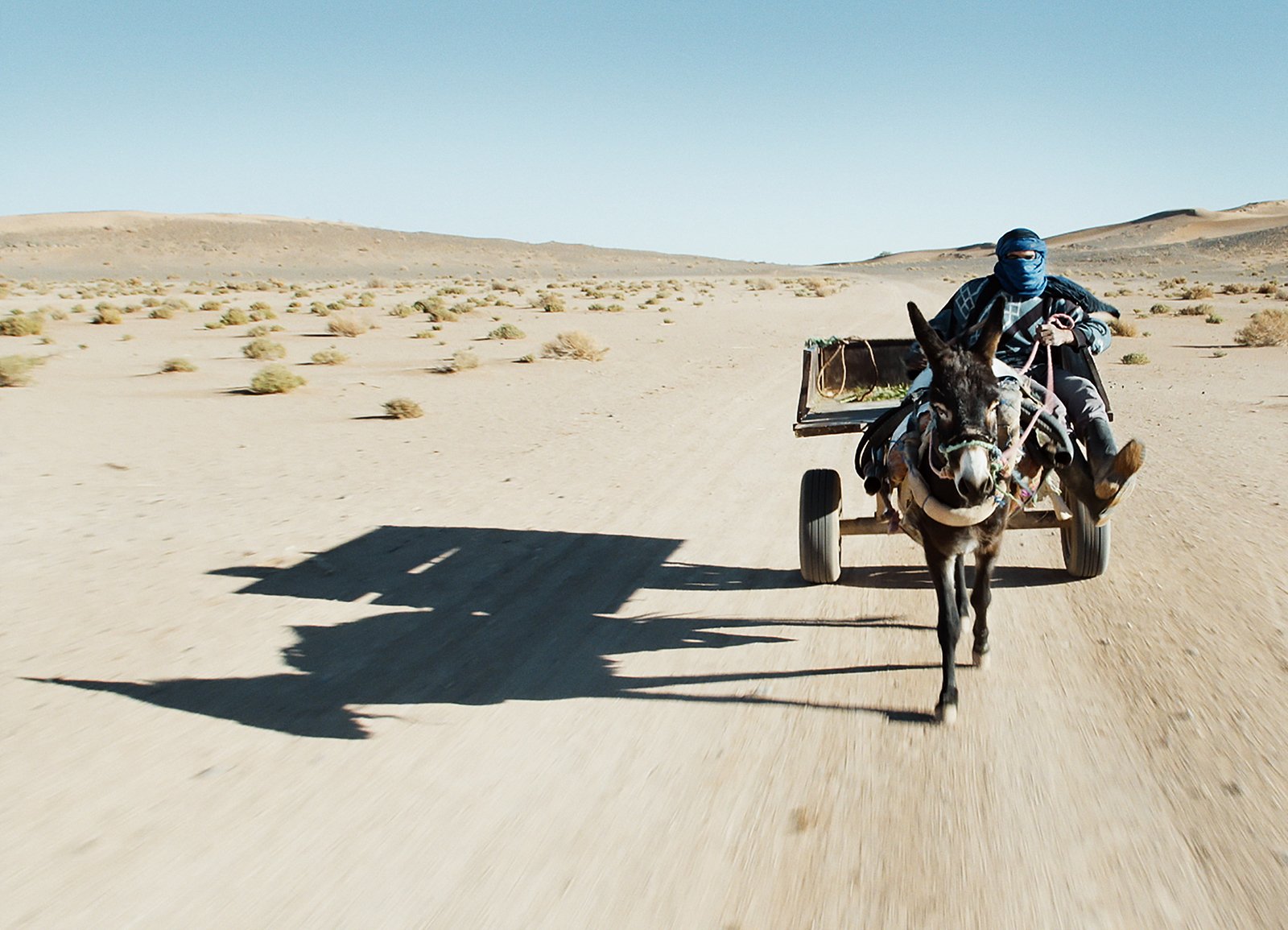 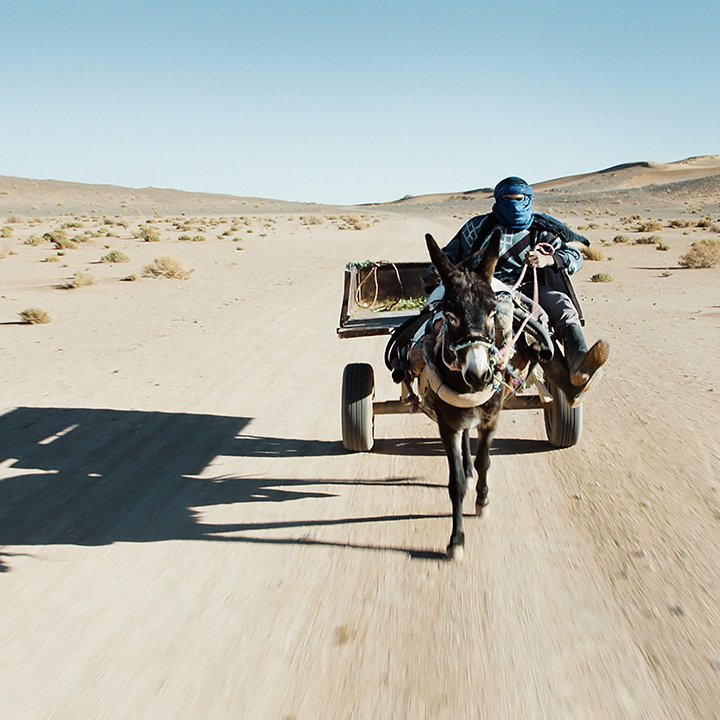 Michael Glawogger’s Untitled is perhaps best described as a documentary filmmaker’s diary. The film was also Glawogger’s last work: the filmmaker died from malaria while shooting in Liberia in 2014. Untitled was finished and released posthumously by Glawogger’s editor Monika Willi.

Untitled is more of a diary than a compositionally and conceptually coherent work, but it gives a better idea of Glawogger’s cinematic vision more than any of his previous pictures.

Despite the absence of a continuous storyline (the only connecting element at times is Monika Willi’s voice, reading from the filmmaker’s notebooks) and scenes than some may find shocking, the film fascinates with a strange kind of beauty that Glawogger, like a realist painter, can discover in the ugly and the everyday: slums and deserts, industrial and logging areas, squats and criminal lairs. A traveller on a journey with no beginning and no end, Glawogger ‘moves without direction, guided only by his intuition and curiosity’ and creates his personal yet truthful ground map of the world. The film was first screened at the Berlin Film Festival in 2017.

Michael Glawogger was among the most uncompromising documentary makers of our time. He gained acclaim with Megacities (1998) about life in Mumbai, New York, Moscow, and Mexico, which received five first prizes at the world’s biggest festivals of documentary films, and Workingman’s Death (2005) about hard, inefficient and unsafe labour in Ukraine, Indonesia, Nigeria, and Pakistan. His more recent films include a 3D documentary about the Russian State Library.