Screening: The Price of Everything 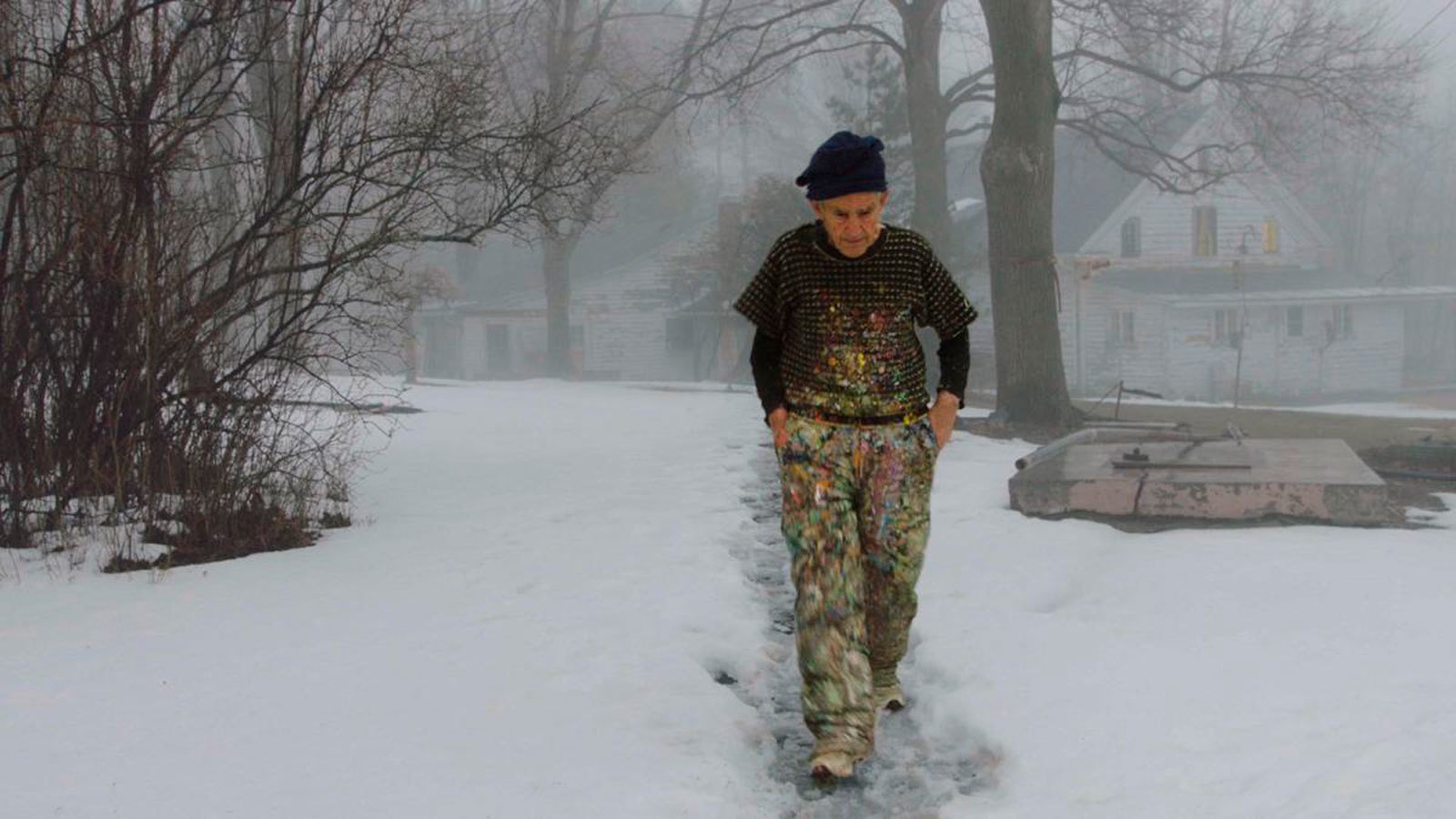 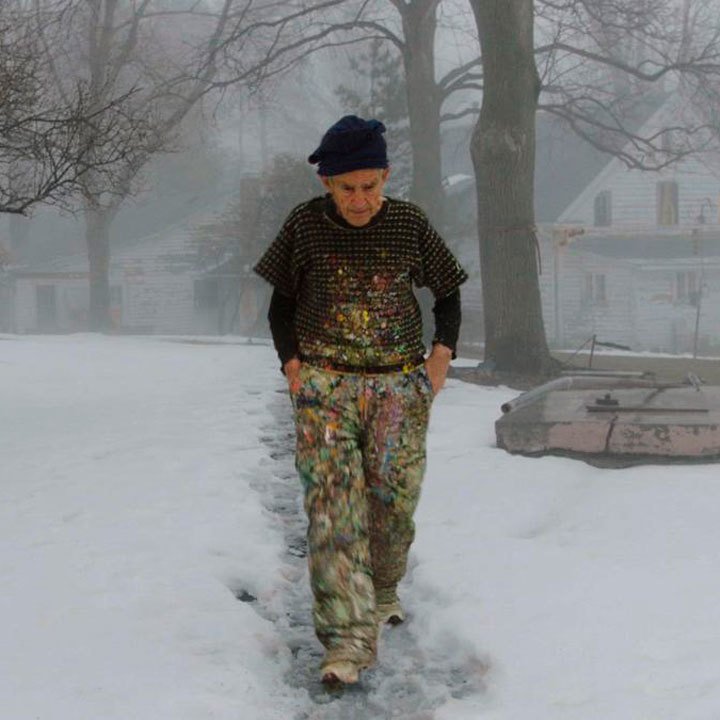 The Sotheby's auctioneer taking six-figure bids, Woody Allen missing his place in the first row, Koons and Basquiat works under the hammer—the film’s director, Oscar nominee Nathaniel Kahn invites viewers to a fascinating journey through the contemporary art market, where everything has a price and this price is usually high.

Director Nathaniel Kahn, is solely interested in the monetary side of art—its value but does so from the viewpoint of the included observer. Even the works of Warhol or Takashi Murakami do not come to the forefront, but the most important players of the contemporary art scene: artists, collectors, veterans, art historians, and museum workers, who open the doors of their workshops, storerooms, and collections for the director.

Among them is Gerhard Richter, lamenting that his paintings should not cost as much as a house, the venerable collector Stefan Edlis, who passes his collection to the Chicago museum, and the artist-hermit Larry Poones, who admits that only color can withstand fate.

The film premiered at the Sundance Festival in 2018.

All film is in original language with Russian subtitles.
The event is accessible to deaf and hard of hearing visitors.