Screening: The Other Option 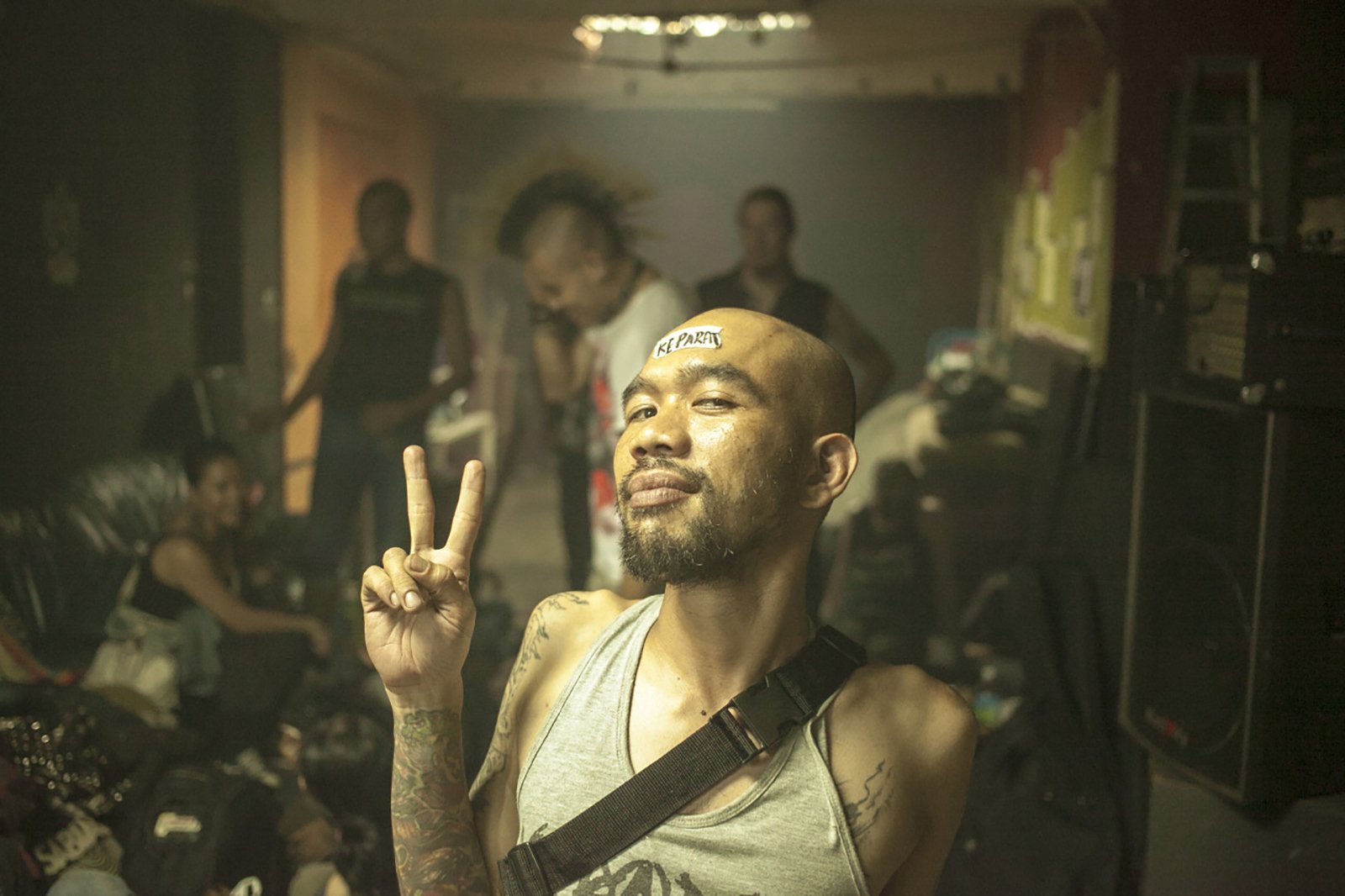 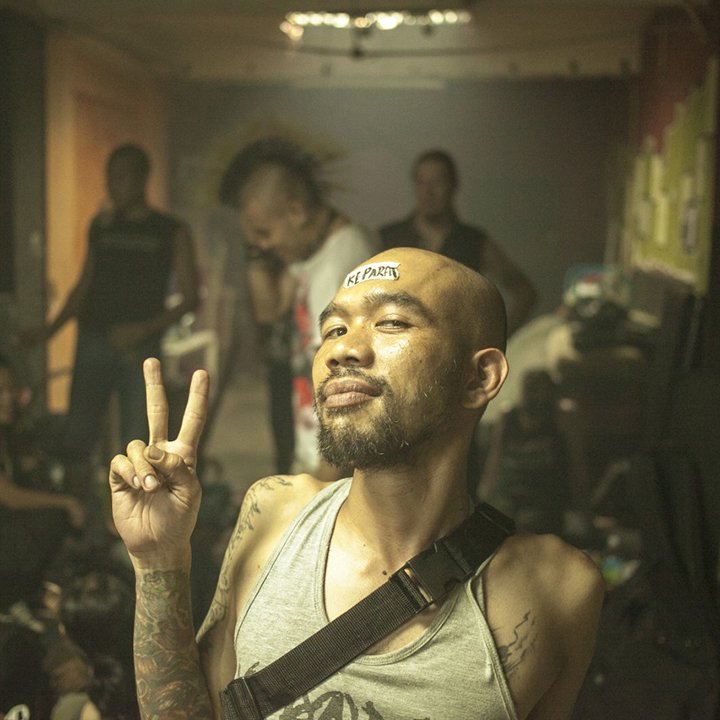 The Public Program accompanying Raymond Pettibon’s solo exhibition at Garage will feature a film on the Australian punk and hardcore scene, exploring the reasons for bands touring the South East Asia.

The documentary The Other Option, filmed in four countries, reveals the unseen reasons behind the explosion of Australian hardcore and punk in Singapore, Malaysia, and Indonesia and attempts to answer the question of what lies beneath the exotic locations, bizarre shows, and crazy audiences.

The interviews with the band members, including Australian performers Warsore, Miles Away, and Michael Crafter and East Asian punk bands Carburetor Dung and Straight Answer, form a collection of amazing stories that until now had only been part of underground folklore.

Go to event
Public program for Raymond Pettibon: The Cloud of Misreading