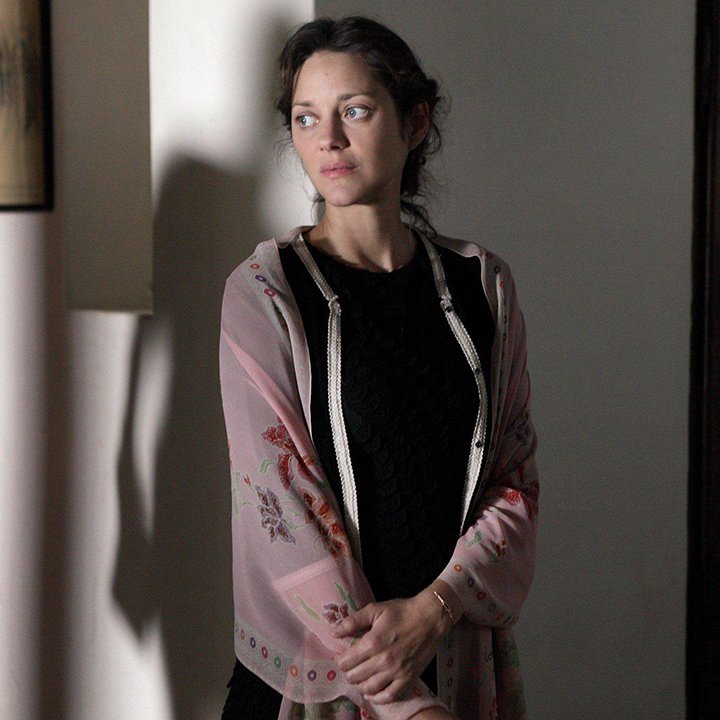 Starring Marion Cotillard, Charlotte Gainsbourg, and Louis Garrel, the opening film of this year’s Cannes Film Festival tackles the ghosts of the past, the illusions of the present, and the destructive power of love.

Arnaud Desplechin’s thriller follows filmmaker Ismaël Vuillard as he prepares to shoot a new picture by day and has long conversations with himself and the father of his missing wife at night. Two decades after Carlotta’s disappearance, Ismaël seems to have recovered from the loss and meets Sylvia, who becomes his new muse and brings a new meaning to his life. However, their romance is under threat, as Ismaël is haunted by Carlotta. When his missing wife starts appearing in his dreams and then in his house, the idyllic relationship with Sylvia risks turning into madness.

Desplechin’s bold experiment got a mixed reception at Cannes, which is hardly surprising: his extraordinary story touches on universal questions and is heavily loaded with references to some of the best-loved psychological thrillers of all times including Hitchcock’s.

Films will be screened in the original language with Russian subtitles.
The screening is accessible for deaf and hard of hearing visitors.