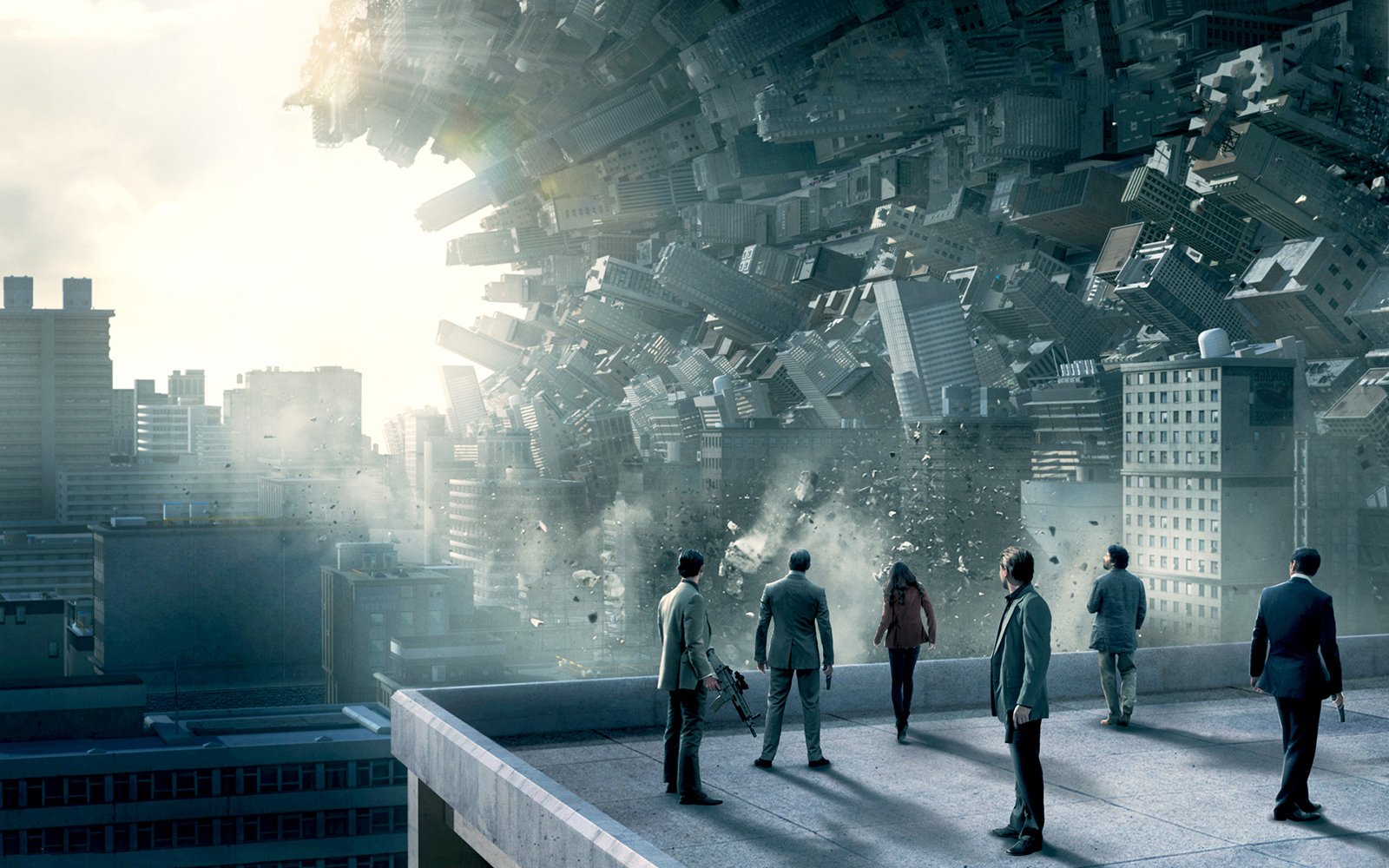 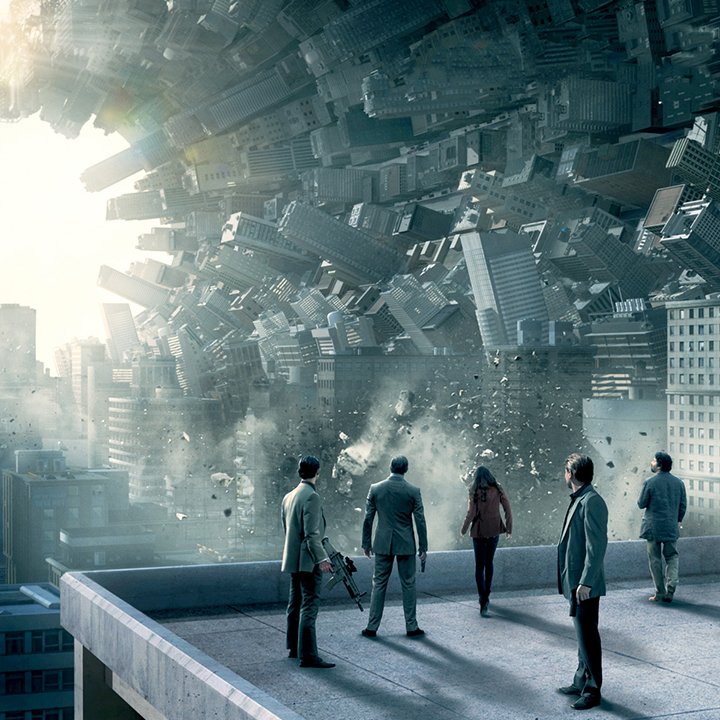 Inception (2010) is one of the most spectacular films of recent years. The story follows Dominick Cobb, a thief who can steal secrets by infiltrating people’s subconscious during their sleep.

While his rare abilities have made him an important player on the criminal scene, they have also turned him into an outlaw who is always on the run. One day, Dominick gets a chance to change his life. After he fails to get important information from a Japanese businessman Saito, he receives an offer that is hard to turn down. Cobb needs to destroy a business empire by implanting an idea in the head of the owner’s son. If he succeeds, Saito promises to clear off his murder charge and help him return to the US to his wife and children.