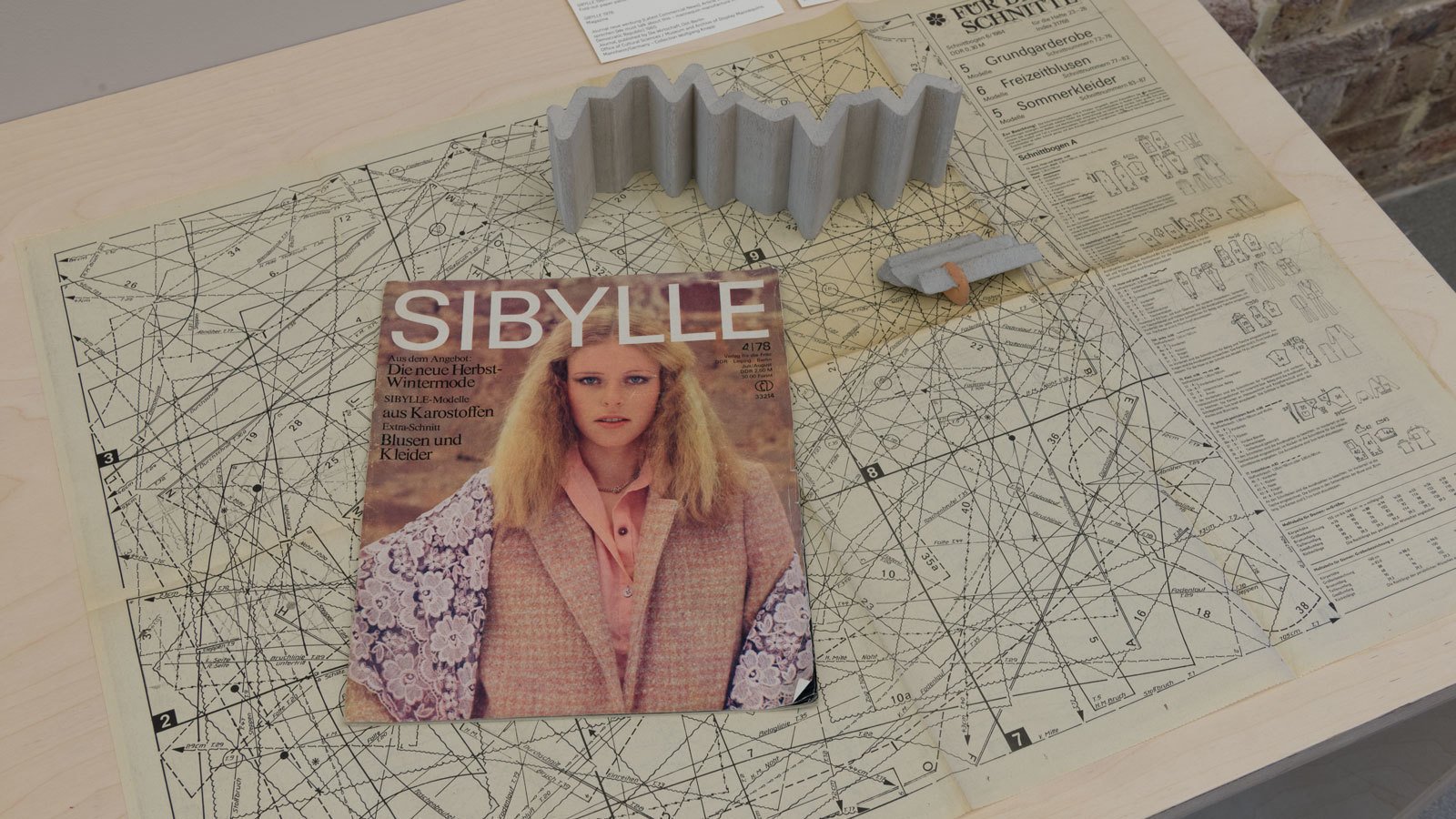 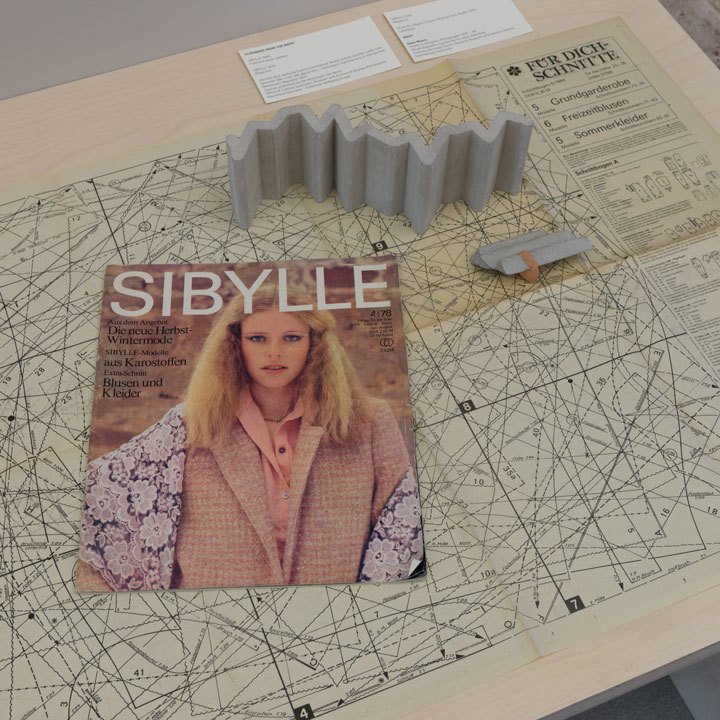 On the first day of their exhibition Passer-by at Garage, Atelier E.B (artist Lucy McKenzie and designer Beca Lipscombe) will be in discussion with the project’s curators, Oksana Polyakova and Daria Bobrenko.

The exhibition Atelier E.B: Passer-by is based on McKenzie and Lipscombe’s two-year research project exploring some of the key processes in the history of fashion, retail, and the twentieth-century’s world expos and fairs. The exhibition is built around biographies of the people and stories of the places and events that informed contemporary display practices in the fashion industry and outside of it.

Atelier E.B believe that the passer-by, who learns about fashion from magazines, social networks, the Internet and shopping windows, is a consumer of fashion just like those who purchase new garments from fashion brands.

In discussion with curators Oksana Polyakova and Daria Bobrenko, Atelier E.B will speak about the little-known protagonists of the exhibition and explain how its stories are connected to the world of contemporary art and their own practice.

Oksana Polyakova (b. 1990, Moscow) is an art historian, curator, researcher, and Field Research project manager at Garage Museum of Contemporary Art. In 2012, she graduated in Painting and Drawing from Moscow State University of Education. In 2014, she was assistant curator of I Live, I See, Erik Bulatov’s retrospective at Moscow Manezh. From 2015 to 2018, she was a participant in the artist-run initiative Krasny in Moscow. In 2016, she took part in the EUNIC Internship Programme for Young Curators at Tensta Konsthall in Stockholm. Her curatorial projects include Transparent Borders (Krasny Centre, Moscow 2017), Ilmira Bolotyan. Date in the Museum (Fragment Gallery, Moscow, 2017), Ilmira Bolotyan. Immaterial Labour (Moscow Museum of Modern Art, 2019), and Between Zero and One. Alexander Pankin and the Avant-Gardes (Moscow Museum of Modern Art, 2019). She lives and works in Moscow.

Daria Bobrenko (b. 1994, Moscow) is an art historian, researcher, and coordinator of the Field Research program at Garage Museum of Contemporary Art. In 2017, she graduated in Art History and Theory from the Surikov Art Institute in Moscow and in 2019 completed the Master’s program History of Artistic Culture and the Art Market at  the Higher School of Economics in Moscow. She lives and works in Moscow.

Until 2011 she taught on the MA Fashion+Textiles at The Glasgow School of Art, stepping down from this post to concentrate on her own work and the work of her company Atelier E.B, which she runs in partnership with artist Lucy McKenzie. Lipscombe’s varied practice has included the production of fashion, commissioned display and interiors for public and private spaces, textiles, furniture, and publishing.

The talk will be in English and Russian will simultaneous interpretation.

It is accessible for deaf and hard of hearing visitors and will be interpreted into Russian Sign Language. 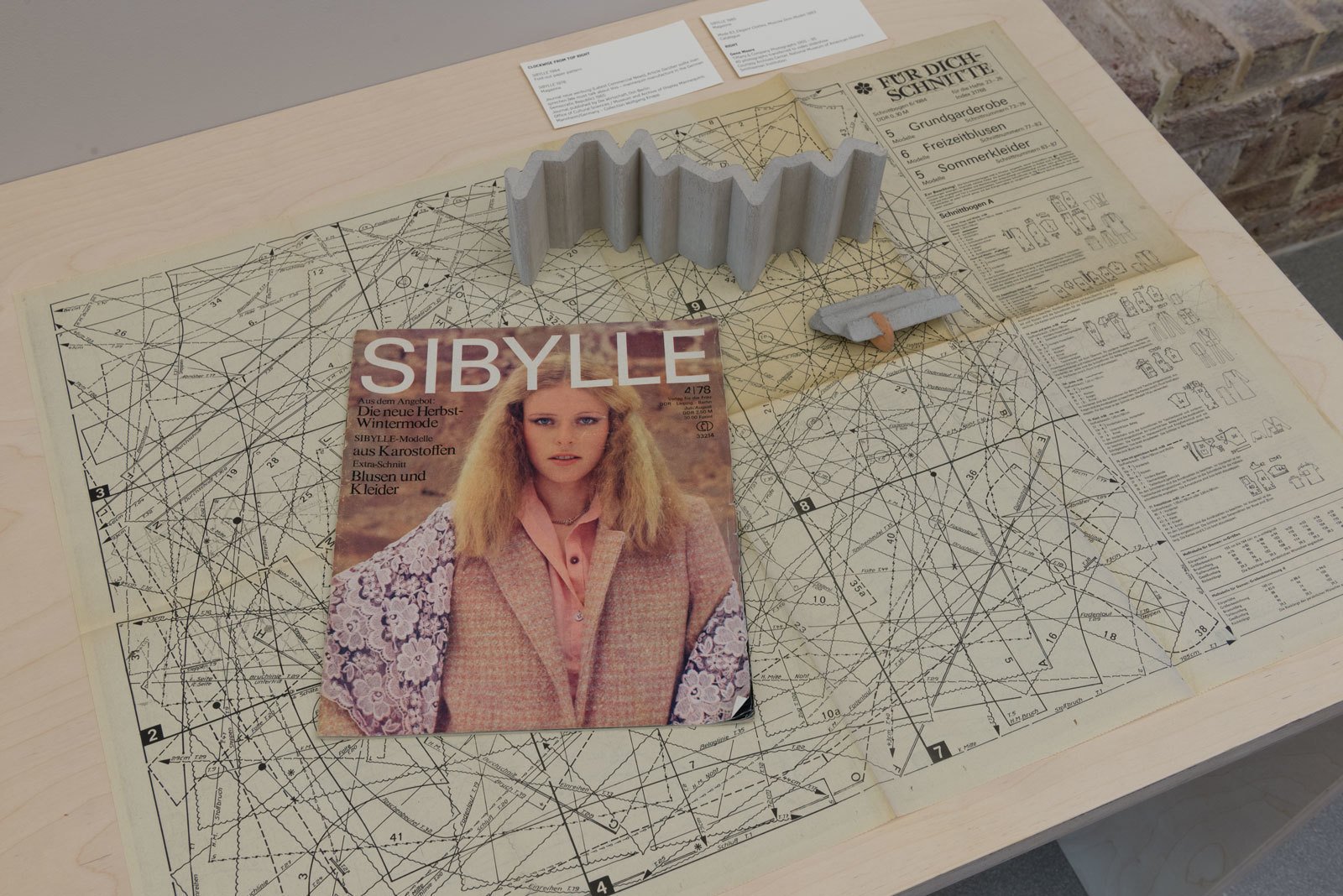