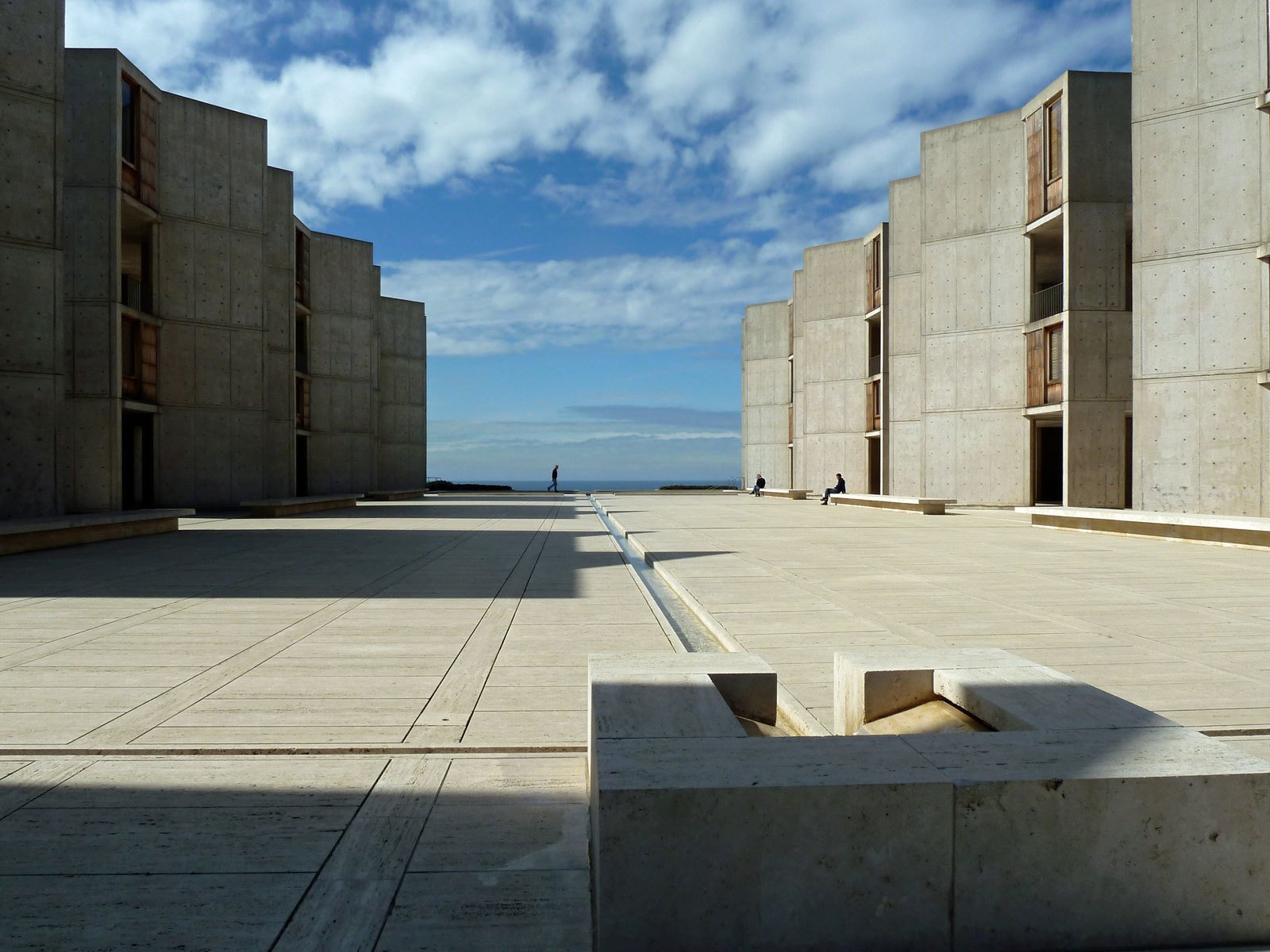 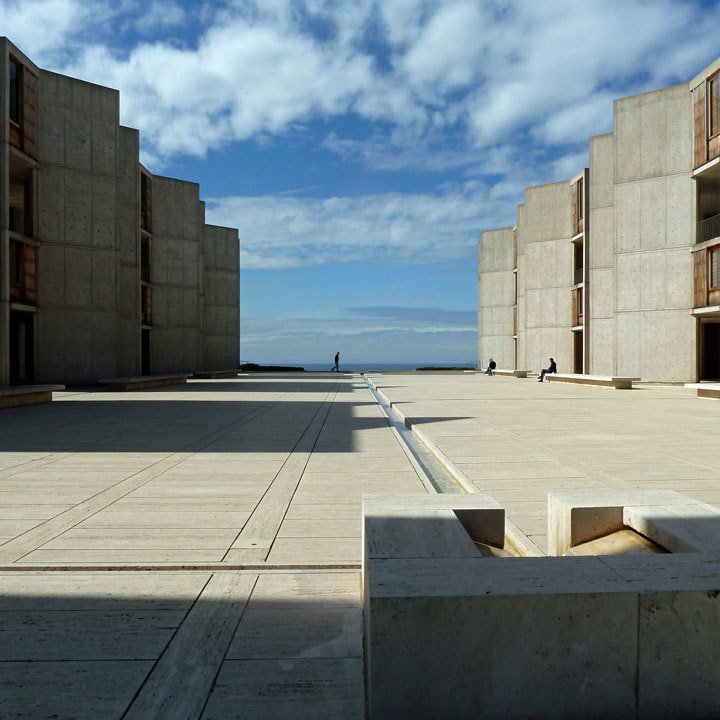 Art historian Vadim Bass comments on the film My Architect.

The “interpretative screening” of the film will omit family episodes and focus on professional ones, with fabulous cinematography of architecture and fascinating questions about modernism versus traditionalism, personal vision versus corporate building industry, American versus European and Jewish identities in the figure of “eternal wanderer” Louis Kahn.

The discussion of the film will address the fundamental question: Why did Louis Kahn become one of the key architects of the twentieth century on both sides of the Atlantic, as well as in the Soviet Union of  the 1970s and 1980s?

Eshkolot is an educational initiative focused on providing Moscow’s intellectual audience with the opportunity to take part in Jewish study programs. Often employing an edutainment format (education in combination with entertainment-type events), Eshkolot promotes traditional and modern Jewish and Israel study, thought, and ideas in contemporary Russian society in a non-threatening, open, and engaging manner. Eshkolot events take place at the center of Moscow’s intellectual life; venues include intellectual clubs, universities, libraries, galleries, and parks. Eshkolot also produces professional video recordings, interviews, audio recordings, and other formats so that those not physically present are able to benefit from Eshkolot’s programs. All educational materials are also available for download on Eshkolot’s website.

Eshkolot is supported by The Genesis Philanthropy Group.