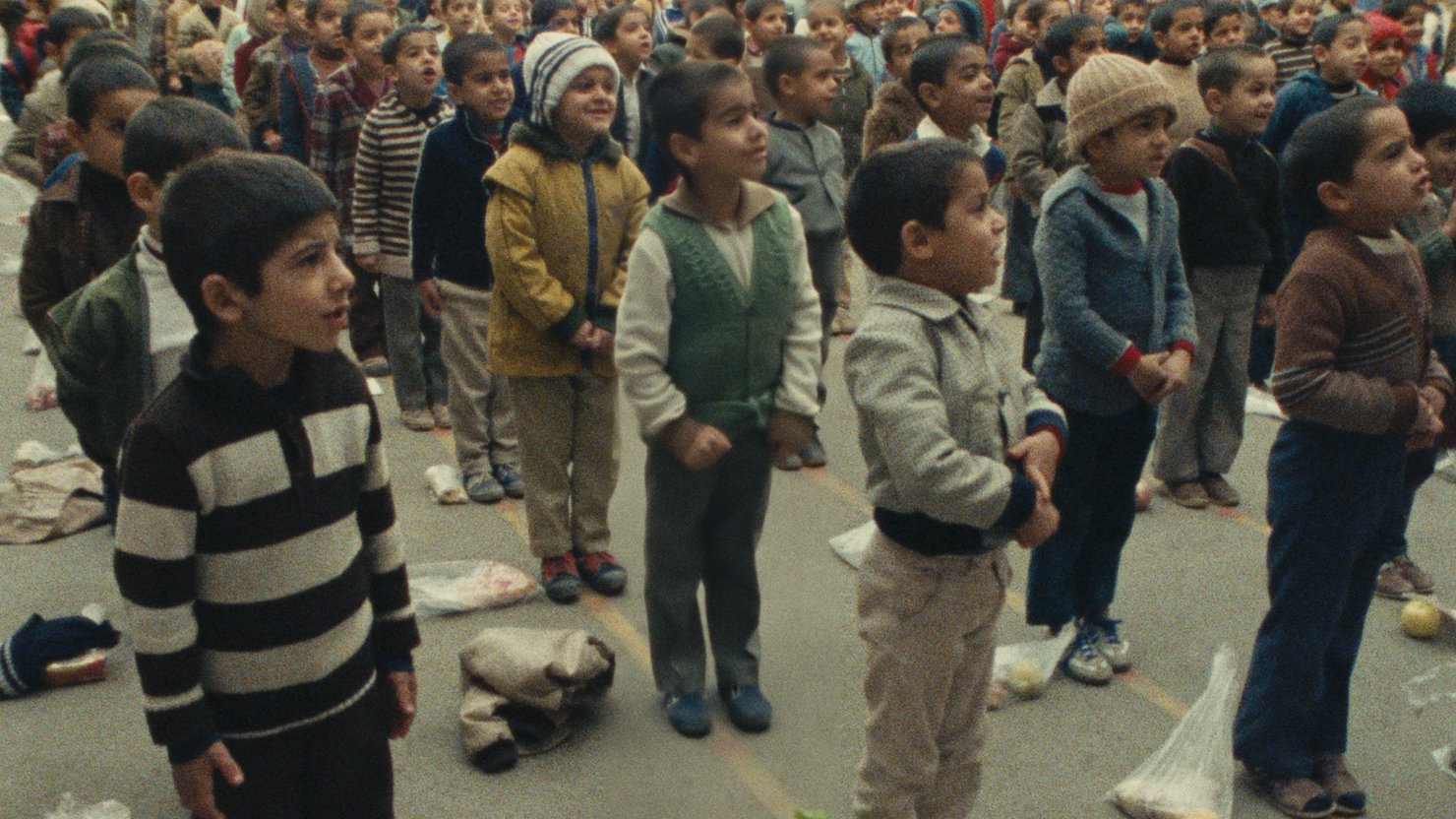 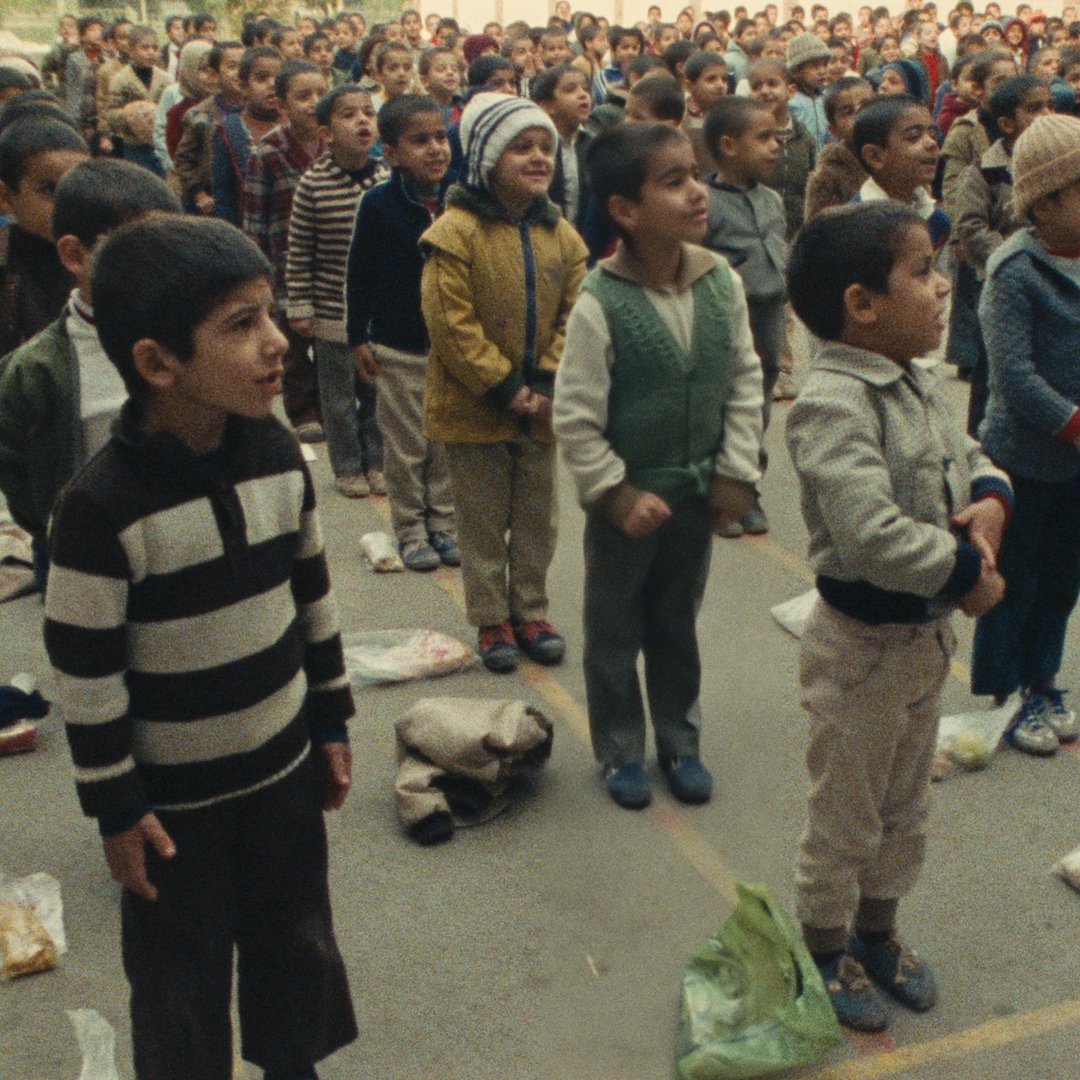 Like many other Abbas Kiarostami’s films about childhood made in the 1970s and 1980s, Toothache and First Graders are both educational pictures and auteur statements tackling the theme of obedience/disobedience, important for the director. Garage Screen presents the Russian premieres of their restored versions.

The thirty-minute Toothache, filmed by Kiarostami in collaboration with the Kanoon Institute for Intellectual Development of Children and Young Adults, illustrates that educational films can be instructive and far from boring. The protagonist of this quite humorous docufiction is a boy who became an outcast at school because of bad breath and was expelled from the sports section due to toothache. During his visit to the dentist, one of the doctors delivers a 13-minute monologue on how to properly monitor oral hygiene. The lecture is tragicomically accompanied by the boy shouting offscreen and animation inserts. Extremely successful domestically, Toothache premiered internationally at the 1995 Locarno Film Festival and was subsequently shown at multiple festivals across the globe, inevitably causing laughter in the audience.

In First Graders, a self-reflective film-companion of Homework (1989), Kiarostami does not yet appear personally but places a hidden camera in the headmaster’s office in a boys’ school. Guilty first graders—most often the victim and the offender—enter the office and report on their behavior, receive a reprimand and apologize to each other. The kids explain their lateness, repent for insults and fights, with one of the victims even asking to forgive his offender. Scenes in the office are interspersed with interludes in the schoolyard, where boys run after plastic bags, do gymnastics, and sweep the area. In this structured film, the director creates a hypnotic ornament from repetitive, ritualized confessions and admonitions and demonstrates their role in the construction of social order. Unlike Homework, Kiarostami does not yet make explicit critical statements regarding the educational establishment, focusing on the kids’ emotions instead. He does not devalue the role of disobedience, however, which interests him since the making of Orderly or Disorderly (1981) and is represented as an integral coming-of-age element in First Graders.

The films will be screened in Persian with Russian subtitles.