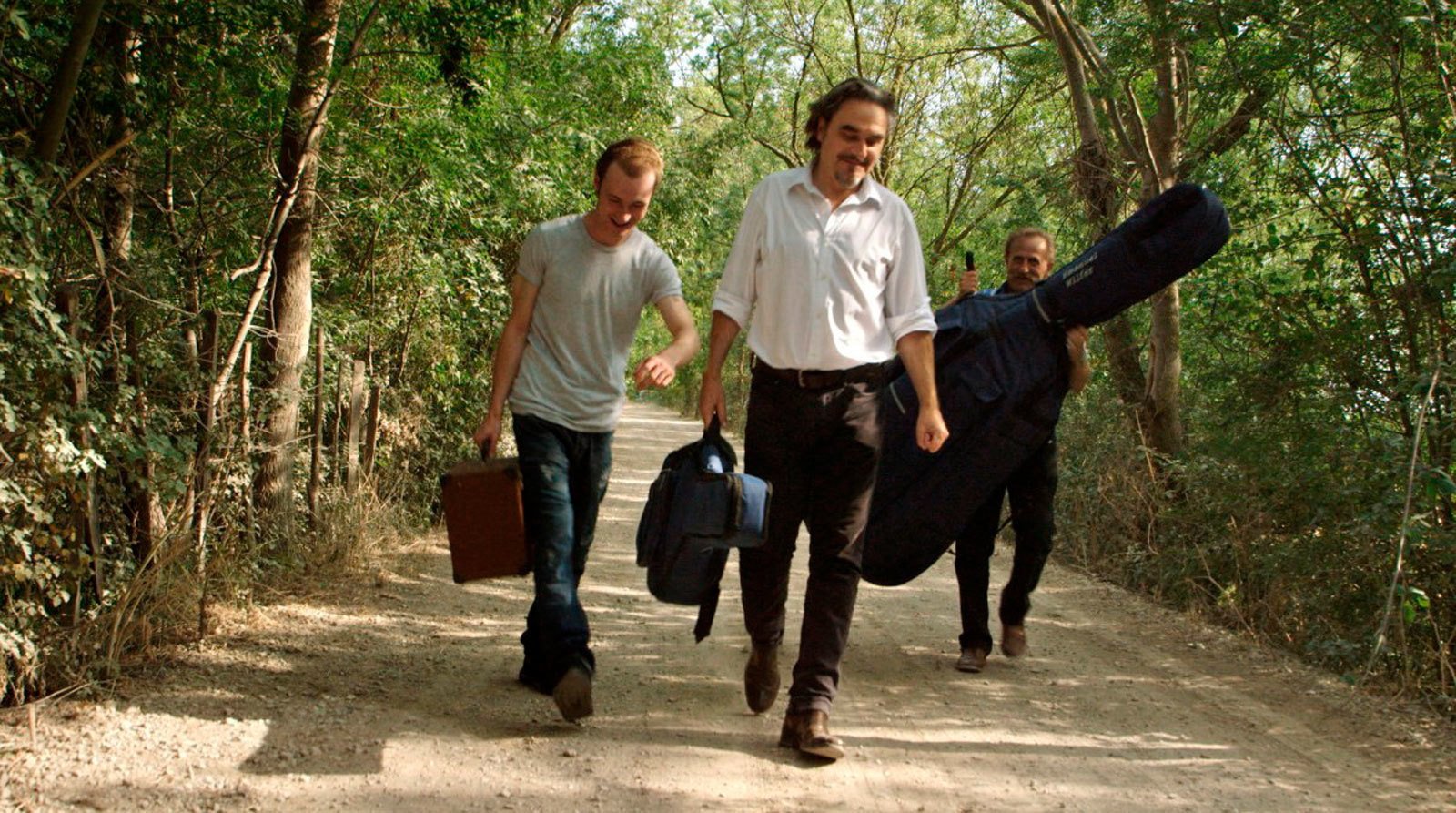 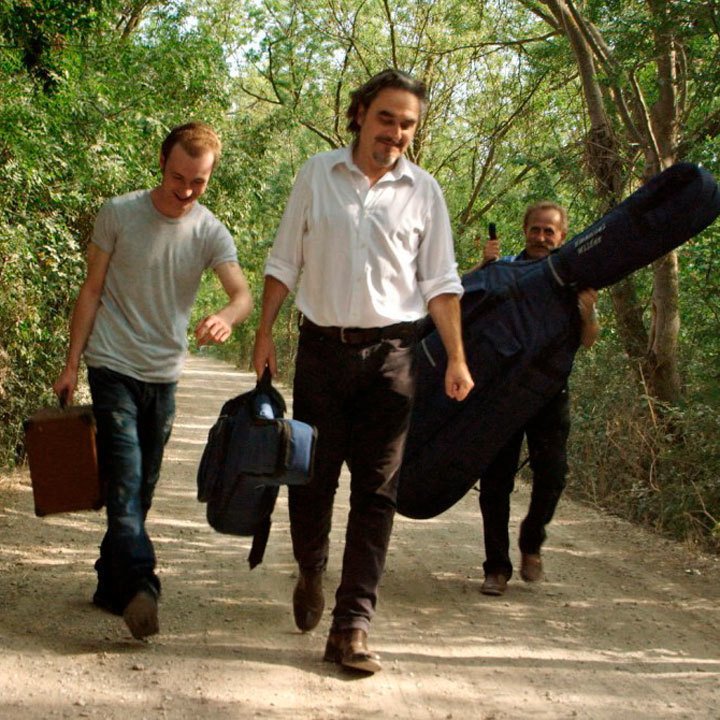 A documentary film about the life of the Swiss Yenish today and the “unheard” stories of a people that was discriminated and persecuted.

In 1998, the Yenish national minority was officially registered in Switzerland under the name Fahrende, that is “travelers”, regardless of whether they actually lead a settled or nomadic life. These people are united by the language which is close to Swiss German with some elements of Yiddish and Gypsy, common traditions, such as holidays, music, and clan habitat, as well as professions and occupations typical for Gypsies: a seller at a flea market or fair, a turner, basket weaver, or peddler. The Yenish are also famous for their music to which everyone eagerly dances, and which has influenced Swiss folk music a lot. The legendary Swiss pop singer Stephan Eicher, a friend and colleague of Goran Bregovic, has Yenish roots. The film portrays the modern-day life of the Yenish and revisits the “unheard” stories of people who were discriminated against and pursued in the past.