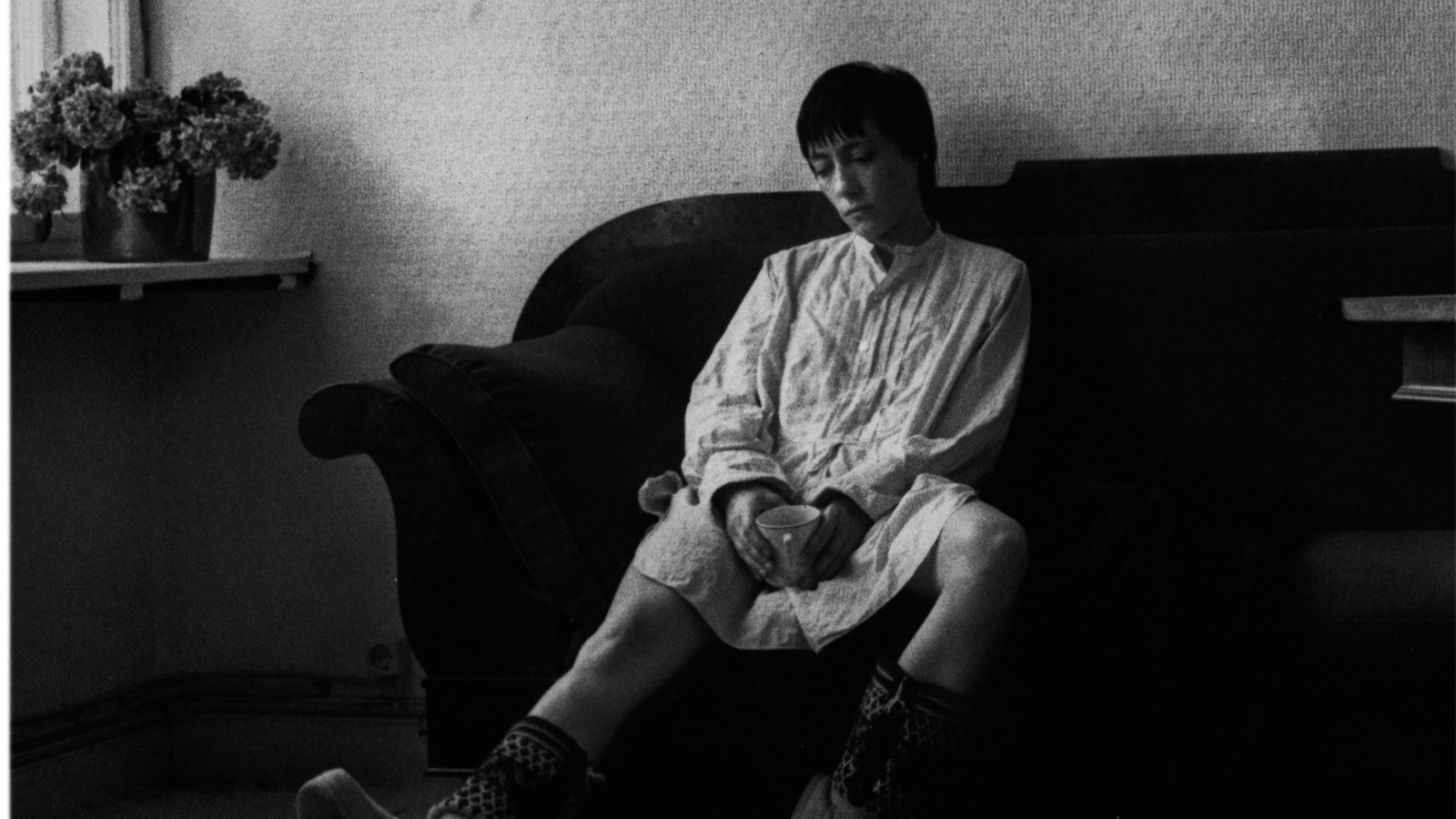 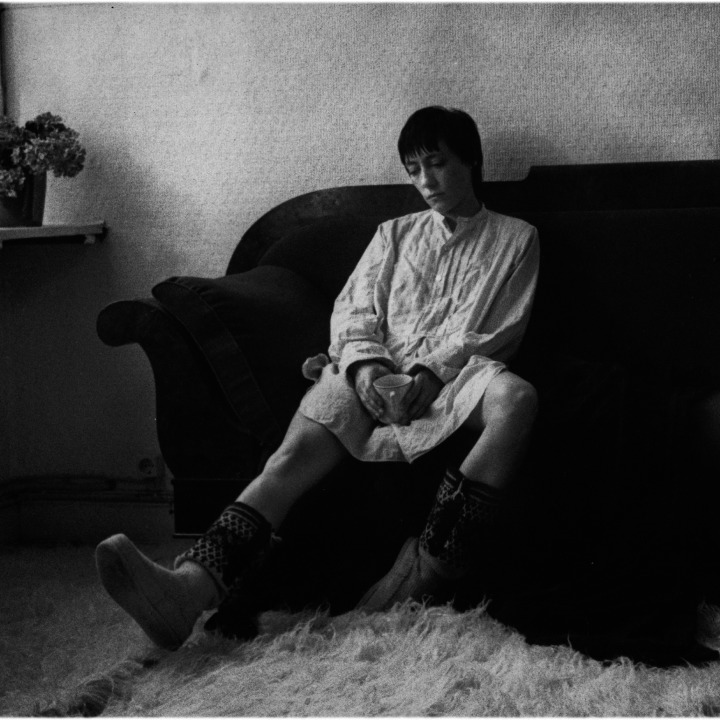 Reproductive labor and artistic production in one of New German Cinema’s most striking feminist films.

The Russian premiere of the restored version of the film will take place in the Museum’s auditorium. Before the screening, Sasha Puchkova and Dasha Trofimova will discuss the precarious labor of female artists.

Based in West Berlin, freelance photographer Edda Chiemnyjewski must earn at least 3,000 marks a month to support herself and her daughter Dorothea. At some point, Edda's community of women photographers receives a government grant to support female artists. But the eventual shots of the Berlin Wall that critique the division of the city and the country in two seem to officials to be inappropriate and not relevant to the “women’s question,” putting the project at risk and forcing Edda to rethink her relationship with institutions in power. A sarcastic semi-documentary essay on the position of female artists in society, Helke Sander's feature-length debut premiered at the 1978 Berlin Film Festival, where it won a Forum award.

In this prophetic story of the hardships of precarious work—“no sick leave and four years without a vacation”—Helke Sander, with rare shrewdness even by today's standards, exposes the hypocrisy and sexism inherent in the arts. The film depicts the entire infrastructure for the production of an artistic image, from the shooting process to developing, printing, and publishing photographs in the press, often without attribution or paying a fee. It even mentions the cost of photographic paper, voiced, in Brechtian fashion, by a deadpan narrator. Using this gimmick, and also starring as Edda, Sander looks at her work from the outside and comes to unfavorable conclusions.

Any attempts to make a more general political statement that transcends the “women’s question” are nipped in the bud: the female protagonists appear as “all-round reduced personalities,” placed for convenience in a particular niche and unable to leave it. The giant banners on which they print the images of the Berlin Wall are understood as advertisements, and curious tourists don’t get the ironic gesture of installing a theater curtain on an observation deck overlooking East Berlin either. But this does not mean that the heroines stop making the wall (so mundane that people prefer not to notice it) the subject of their photographs. Likewise, Sander never ceases to expose their problems, creating one of the smartest (and undeservedly forgotten) feminist documents of its time.

The film will be screened in German with Russian subtitles.

Sasha Puchkova is an artist working with various media and performative experiment. Her interests include the plasticity of building the laws of communication, the body in the digital space, artificial synesthesia, decolonial practices, and the formation of collectivity. She is the initiator of the projects Syntaxis (a series of performances and a laboratory), (im) possible-object (a platform for projects with a temporal basis), and Capture Map (a performative project and platform for knowledge transfer). She was a member of the group Speculative Practices of Body Mutations, is a resident of PROGR Center (Bern, Switzerland), and participated in the curatorial course What Could Should Curating Do? (Belgrade, Serbia). She lives and works in Moscow.

Dasha Trofimova is a multidisciplinary artist working with photography, sound, video, and installation. In her practice, she focuses on the themes of violence, memory, migration, and the search for identity in the post-Soviet space. She is a graduate of Rodchenko Art School, Moscow (2013–2017). She lives and works in Moscow.