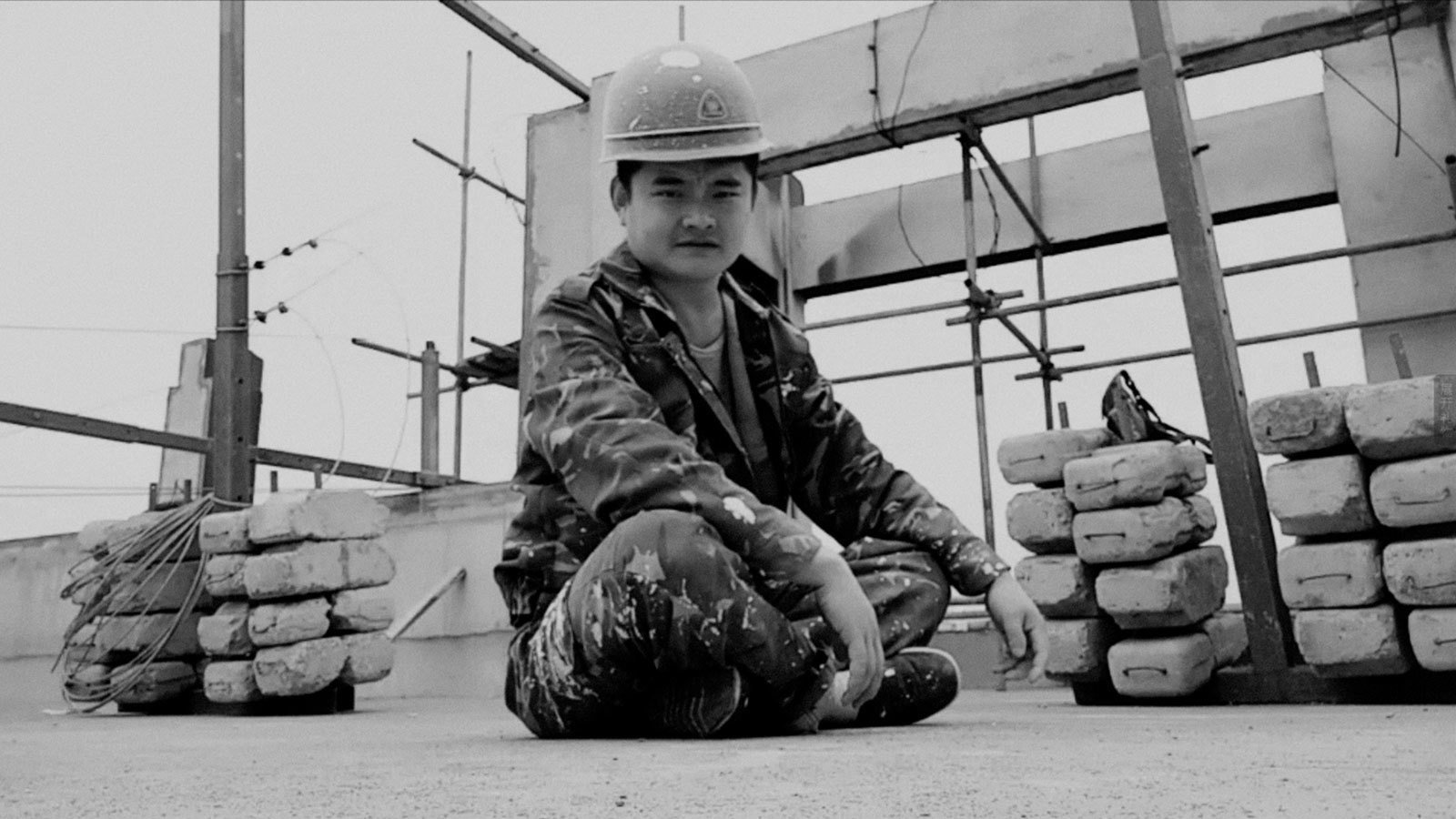 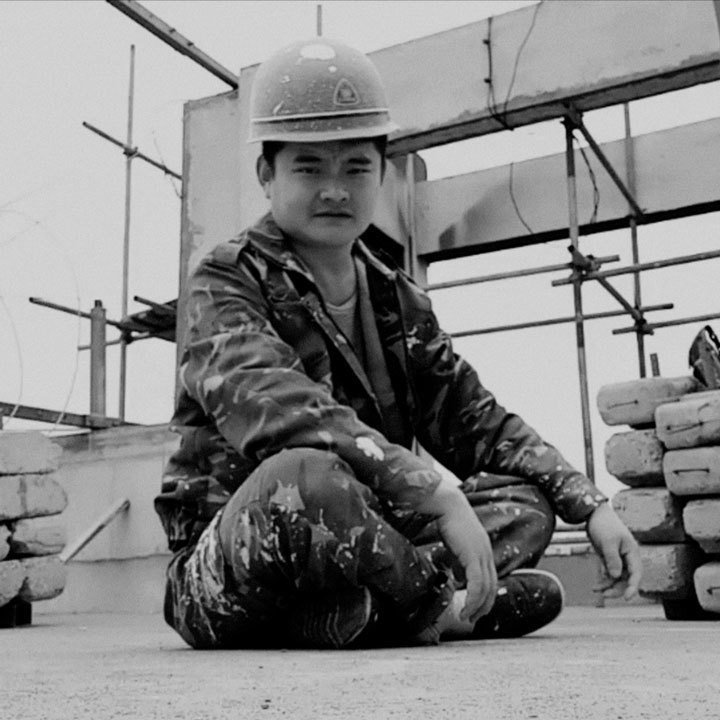 The winner of the main prize at the 2019 Rotterdam Film Festival follows the users of Chinese live-streaming online platforms who broadcast their lives over the Internet almost non-stop.

Created in response to the rapid spread of digital technology and social networks into all fields of life, Zhu Shengze’s third feature, for which she edited down almost 800 hours of found footage, follows several “anchors”—Chinese vloggers that stream their lives online. For a young guy with underdeveloped limbs, an unsuccessful street dancer, and a man disfigured by a horrible burn, technology has become a key to receiving the attention they lack in daily life. A surreal portrait of contemporary Chinese society is at the same time a preview of the new world that awaits all humans—a world in which an extra online dimension changes the way we identify ourselves and communicate with others, and which we are only beginning to explore with the means of art and cinema.

Moscow International Experimental Film Festival was established in 2016 with a strong aspiration to create a new cultural institution that would provide a close look at a wide range of experimental practices with the moving image. MIEFF is an international showcase platform welcoming up-and-coming as well as experienced filmmakers from around the world and will lay the foundation for a new generation of artists in our country, facilitate interdisciplinary dialogue, and engage a wider creative young audience with this brave approach to seeing things differently in film.

Concessions for pensioners, veterans, large families, under 18s, and visitors with disabilities (with one carer): 200 RUB**