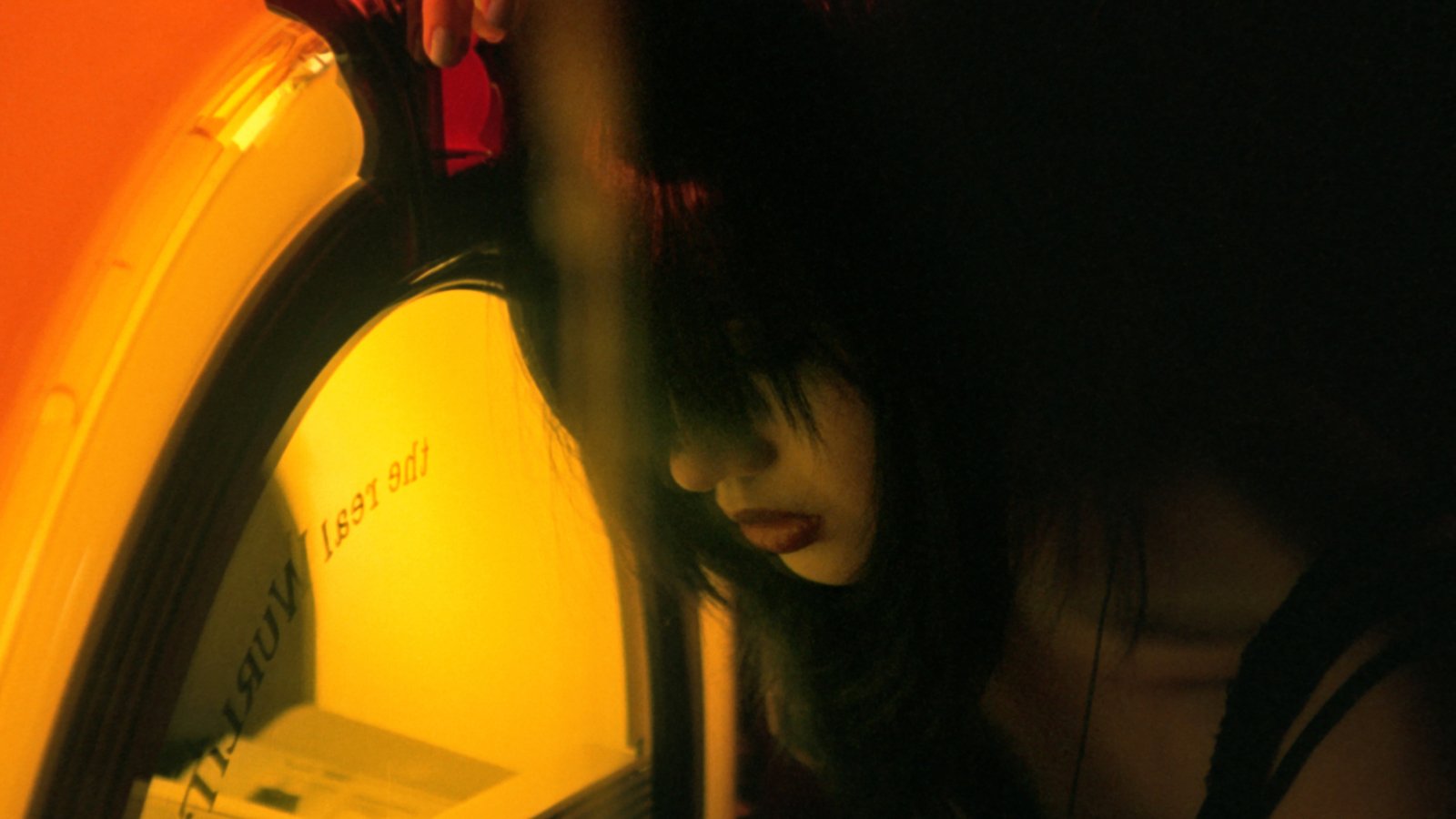 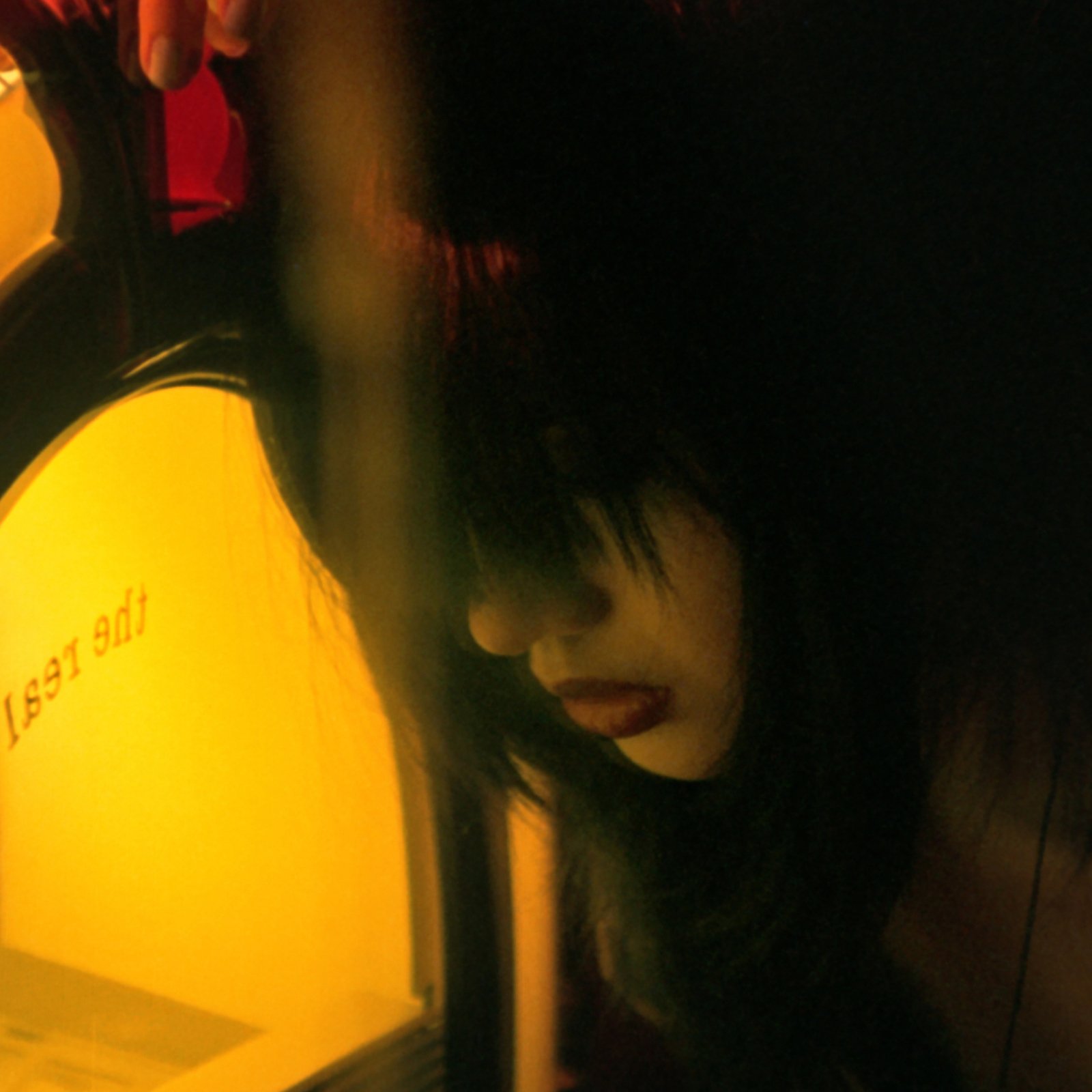 The dark counterpart of Chungking Express, which was originally intended to be its third story, Fallen Angels is one of the most underrated films in Wong Kar-wai's rich filmography and throughout 1990s cinematography. This is a story about the nocturnal adventures of a stylish hitman, his model-skinny accomplice, and a weird dumb guy who escaped from prison. Garage Screen summer cinema presents the Russian premiere of the restored version of the film.

Fallen Angels will be screened for the first time in Russia in the original and aesthetically meaningful 2:39:1 format, which Kar-wai has been only able to realize technically twenty-five years after the release of the film.

Whereas Express tells stories sequentially, the two plotlines of Fallen Angels develop in parallel, creating an even more powerful tonal counterpoint. One is a tribute to Hong Kong crime thrillers in the style of Hard Boiled, the other a slapstick following the adventures of a charming urban madman. Even the first, much gloomier, story is constantly interrupted by comedic inserts, however: having finished his task, the assassin meets a former classmate on the bus, who forces him to buy insurance, and later encounters an eccentric and flirty girl Blondie in an empty McDonald’s, who seduces him. The freakiest characters in Wong’s entire career, they share a lot with the heroes of Chungking Express: the Taiwanese ladies’ man Takeshi Kaneshiro plays not a police officer this time around, but a prisoner with the same serial number, 223, who lost his voice at the age of five due to a similar addiction to canned pineapples. The hitman wants to open his own shop, just like Tony Leung’s Express hero, whose beloved one, a flight attendant, also appears in the finale of Fallen Angels, although played by another actress.

This insanely inconsistent film, where one heroine hysterically brings herself to orgasm to Laurie Anderson’s Speak My Language, and the other clumsily drubs an inflatable doll with an elevator door, turned away many viewers, even Wong’s long-time devotees. The picture became known as an ingenious self-parody capturing the quintessence of the 1990s: the killer and his accomplice move through underground hairdressing and gambling dens wearing stilettos and black leather to the music of Massive Attack, like in a Yves Saint Laurent show. A visually compelling picture, Fallen Angels is Kar-wai’s fourth collaboration with cinematographer Christopher Doyle and a dizzying kaleidoscope of his signature Dutch angles, wide-angle shots, and color mixed with black and white.

The film will be screened in Cantonese with Russian subtitles.

Tickets for seniors, veterans, large families, under 18s, and visitors with disabilities (with one carer): 225 RUB**

Go to event
Film program: In the Mood for Wong Kar-wai