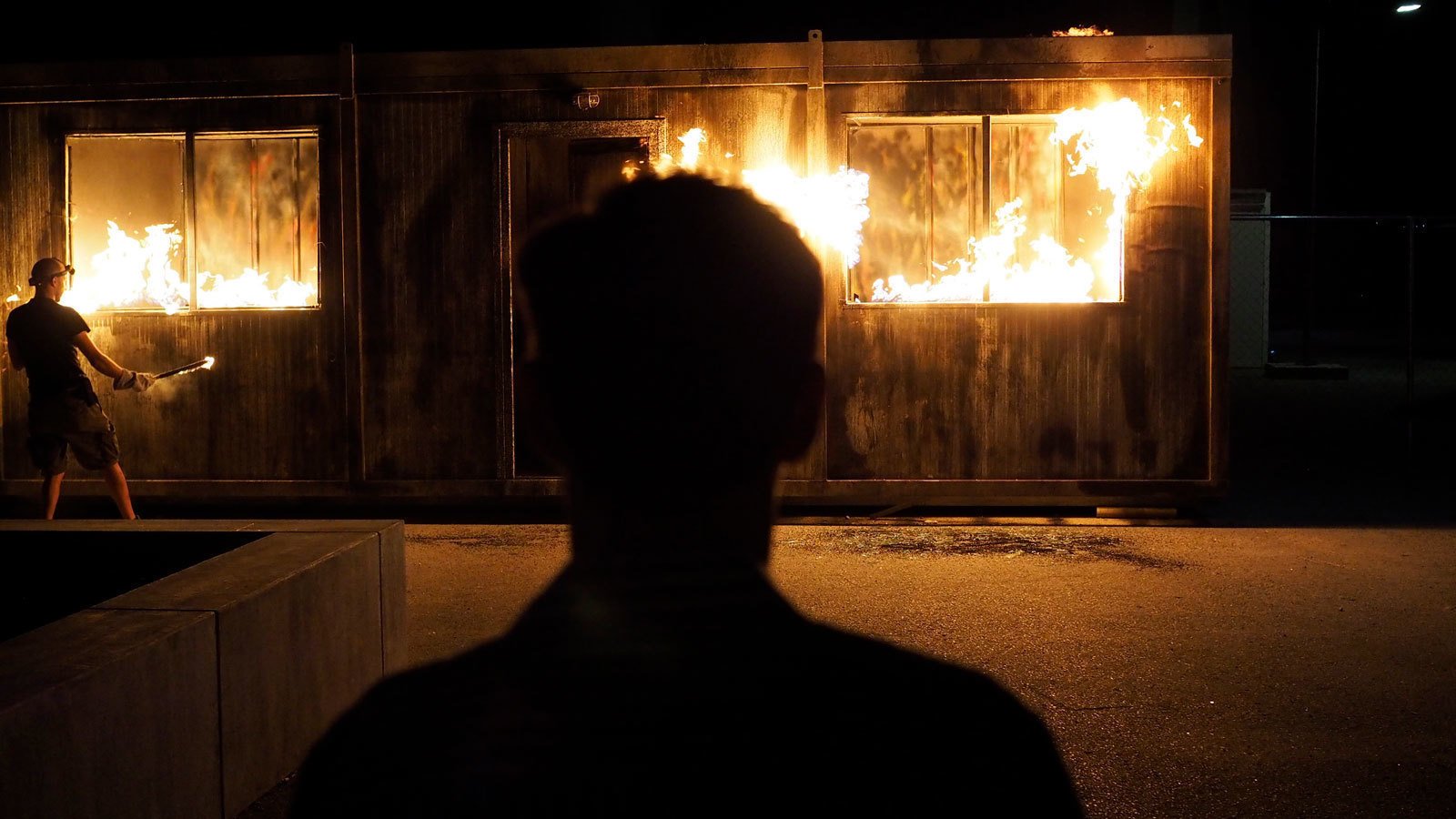 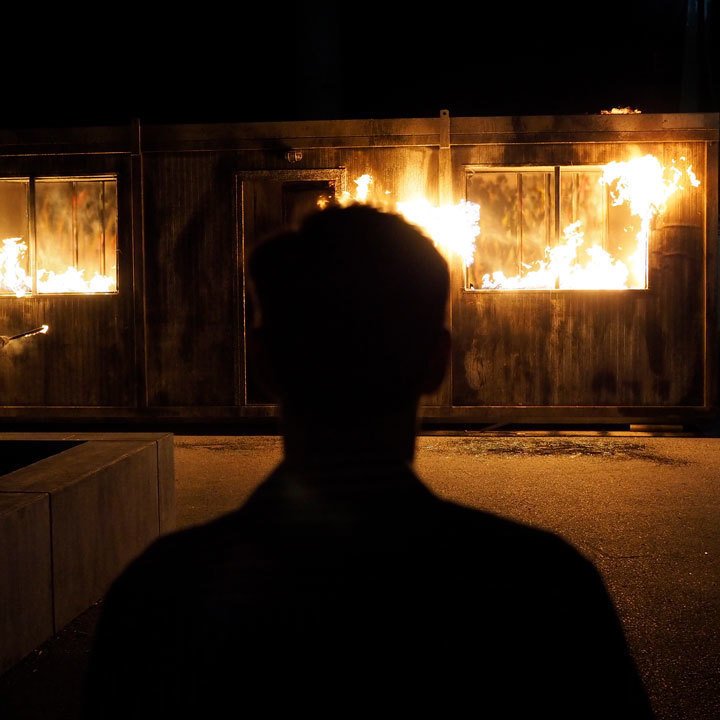 An epic polyphonic drama about the migration crisis in Europe as seen from different viewpoints. This second miniseries by the French director Dominik Moll is filmed like a full-scale feature.

A group of German tourists are spending time at the beach on the Greek island of Chios when, all of a sudden, a boat full of people wearing lifejackets approaches. When they see land, the passengers jump out of the boat and run toward the beach, taking off their life vests in the process. This encounter will change the lives of these people forever, both the European tourists and the refugees from Africa and the Middle East.

Eden is a contemporary European epic, an all-encompassing portrait of the migration crisis. The miniseries features Syrians, Nigerians, French, Greeks, and Germans. They are from various social classes and have opposing political views. The film includes a German family who adopted a Syrian teenager, a Greek security man living little better than the migrants he has to guard, a respectable Frenchwoman who runs the refugee camp, and a young Nigerian man hoping to be granted asylum in Europe. With the characters shown in all their complexity, the topic of migration is represented here not only as a political process and a major industry but also as the almost unavoidable fate of modern humans.

Film will be shown in original language with Russian subtitles.

Screening accessible for the deaf and hard of hearing.