Premiere: Days of Being Wild 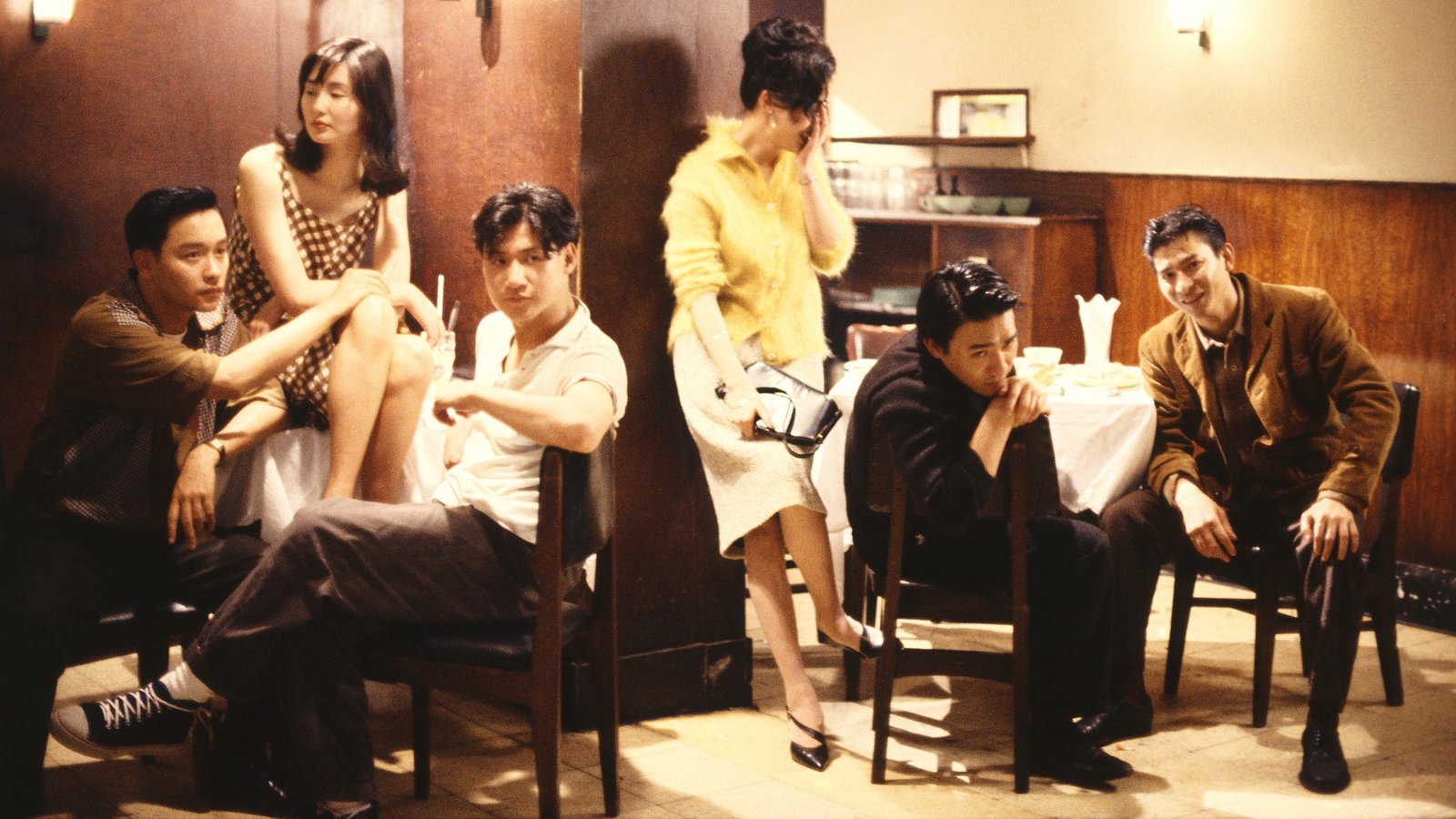 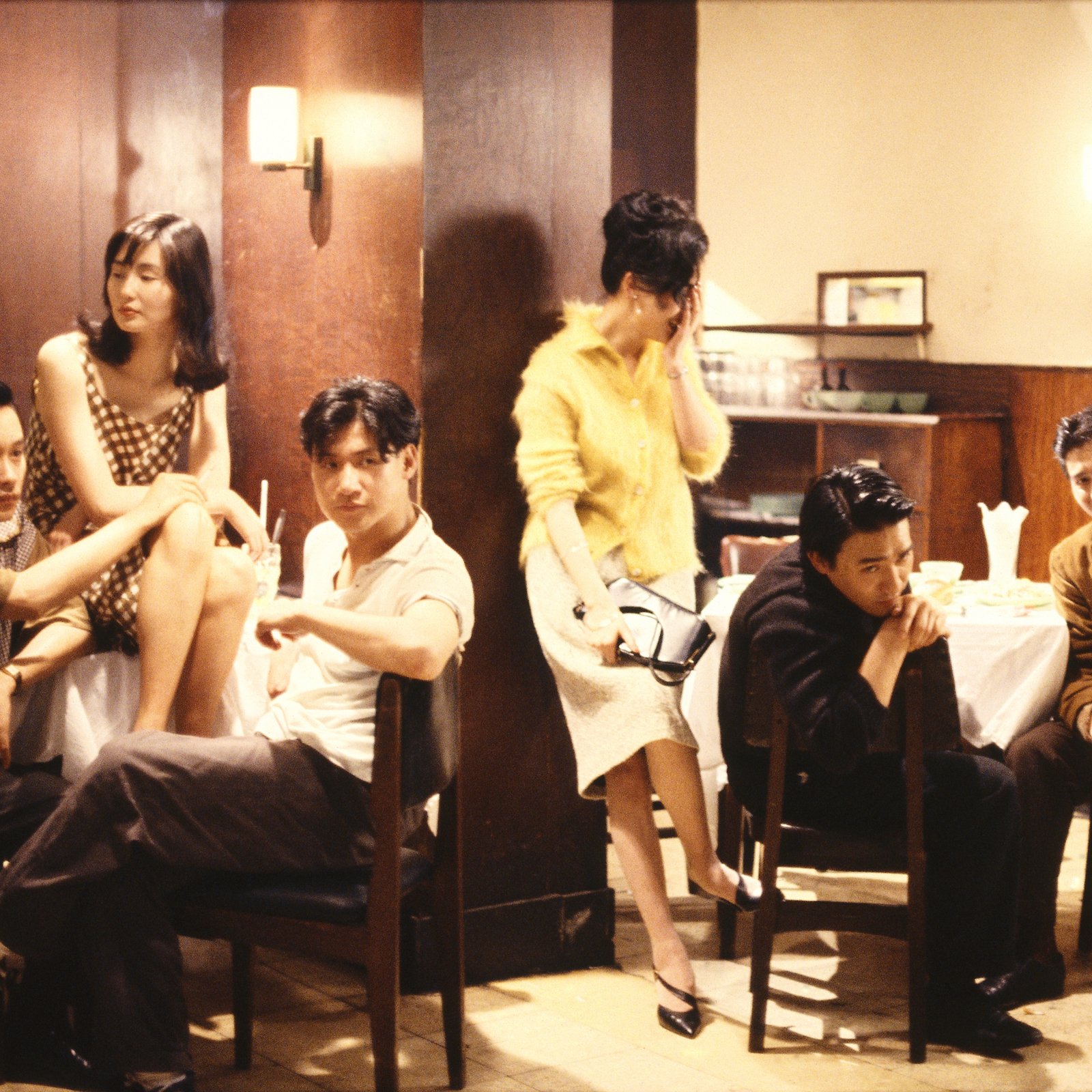 The gloomy, branching melodrama about a bizarre love pentagon involving two gangsters, a female dancer, a shop-girl, and a policeman was critically acclaimed domestically but failed at the box office. For a long time, largely unknown in the West, the picture is now recognized as Wong Kar-wai's early masterpiece and ranks third in the Hong Kong Film Association's Top 100 Chinese Films list. Garage Screen summer cinema presents the Russian premiere of the restored version of the film.

Petty gangster Yuddy leaves his ex-girlfriend, the naive saleswoman Su Li-zhen, for the eccentric dancer Mimi. In this broken-hearted state, Su is found on Yuddy's porch by the silent but caring policeman 6117, with whom she develops a friendship that never grows into anything more serious. Meanwhile, Yuddy learns from his adoptive mother, a former prostitute Rebecca, that his biological mother is a Filipino aristocrat and decides to find her at all costs.

"At one minute before 3 pm on April 16, 1960, you are together with me. Because of you, I will remember that one minute. From now on, we are friends for one minute"—these words, addressed by Yuddy to Su, allow Kar-wai to not only effectively tie up the relationship between the two but also set the time of action as the 1960s, his beloved childhood era. The commercial success of  Kar-wai's debut As Tears Go By made it possible to make his second film much more personal. Here the director gradually moves away from the Hong Kong crime thriller genre towards the important themes of unrequited or impossible love, coincidence and loss, as well as time, symbolically represented by the multiple clock shots. The picture also features Wong's trademark stylistic contrasts, for example, when the camera suddenly goes nuts in the fight scene.

Visually one of his darkest and rainiest productions, it is filmed in a special terracotta color scheme, created by cinematographer Christopher Doyle, who would become Kar-wai's permanent co-director. The editing was done by Patrick Tam, one of Hong Kong's most unusual filmmakers and Wong's creative mentor. The cast remained the same: Andy Lau, who played the mob collector Wah in As Tears Go By, is the policeman, with Maggie Cheung once again taking the role of the protagonist's lover and Jacky Cheung, his loser mate. The motives behind the characters' actions are far more opaque, however, especially those of superstar Leslie Cheung's wacky protagonist Yuddy. The final enigmatic scene, starring Wong's other favorite, Tony Leung, which was supposed to serve as a bridge to Days of Being Wild's direct sequel (which was never shot after the film failed at the box office), will eventually echo in In the Mood for Love.

The film is screened in Cantonese, Shanghainese, Tagalog, English, and Mandarin with Russian subtitles.

Tickets for seniors, veterans, large families, under 18s, and visitors with disabilities (with one carer): 225 RUB**

Go to event
Film program: In the Mood for Wong Kar-wai