Postmodern Dance and the Neo-Concrete Art Movement in Brazil. A Lecture by Daria Lavrennikova 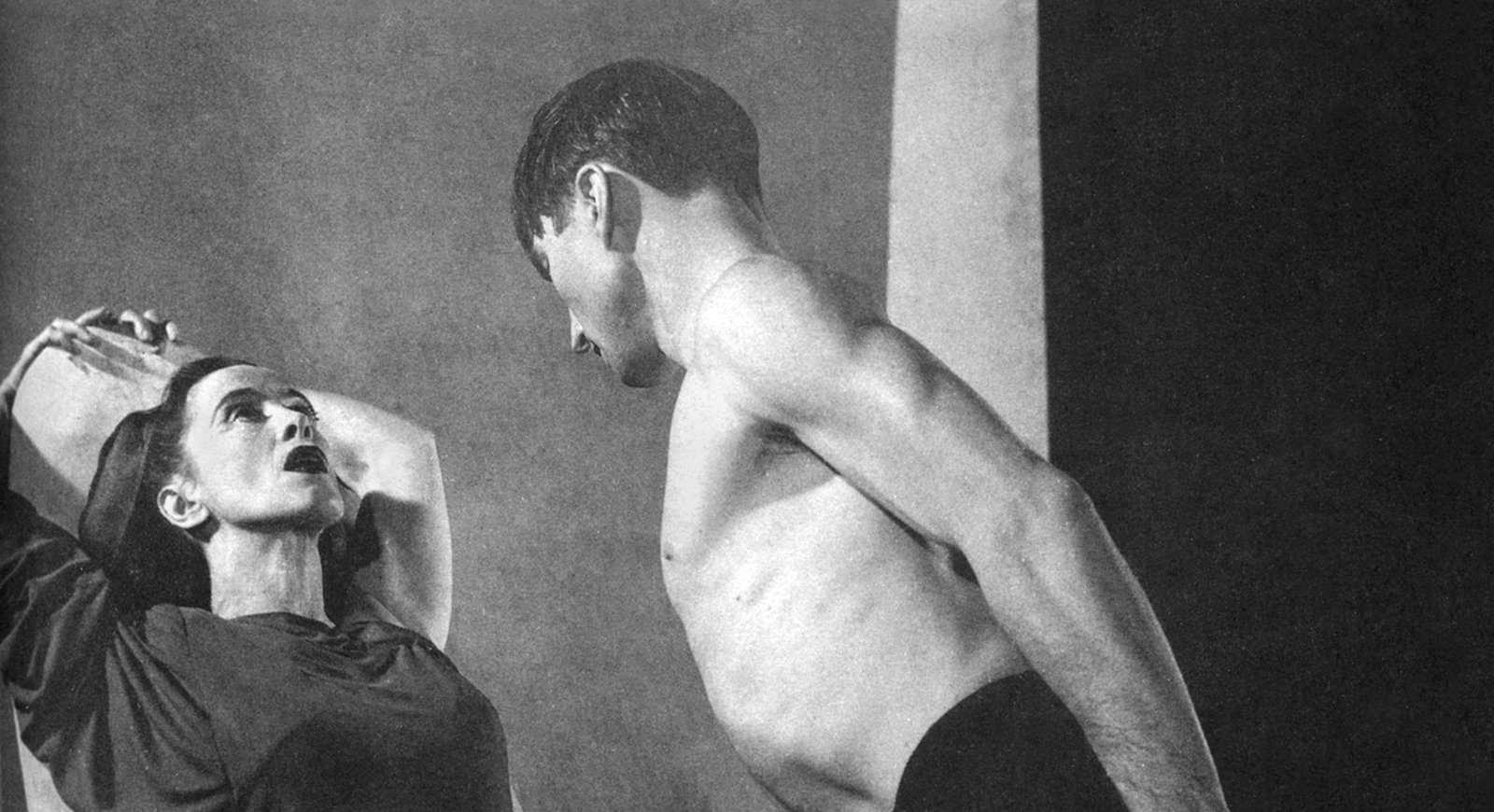 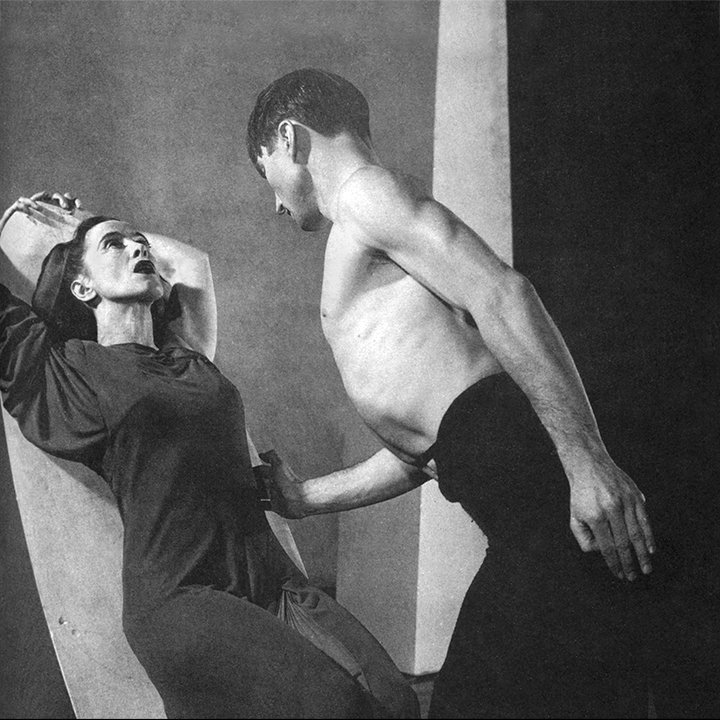 Garage Library continues its series of lectures and public discussions on subjects covered by the Museum’s publishing program, including the new Russian-language book series GARAGE DANCE.

Daria Lavrennikova will examine the phenomenon of postmodern dance, which first emerged in the USA in the 1960s. This period was a turning-point in the history of dance: pioneers of choreography were rethinking the medium, questioning the term itself, and blurring the boundaries between art and everyday life.

The lecture will include reference to Martha Graham’s autobiography, Blood Memory, and dance historian Sally Banes’ book Terpsichore in Sneakers: Post-Modern Dance, both of which are published as part of GARAGE DANCE. It will also look at the work of Lygia Clark and Hélio Oiticica, representatives of the neo-concrete movement in Brazil, who employed similar multisensory and interdisciplinary practices in their work. Oiticica believed that art should take the form of a “living organism” and that an artist’s practice should move away from object production toward performative gestures, paying particular attention to the body and the concept of presence as key means of expression and of responding to reality.

Daria Lavrennikova is a choreographer, researcher, and specialist on problems of contemporary dance. She is artist-in-residence at the Niterói Contemporary Art Museum, Rio de Janeiro and part of the research group Theatrum Mundi at the Stanislavsky Electrotheater, Moscow. She has choreographed, performed, and lectured internationally. 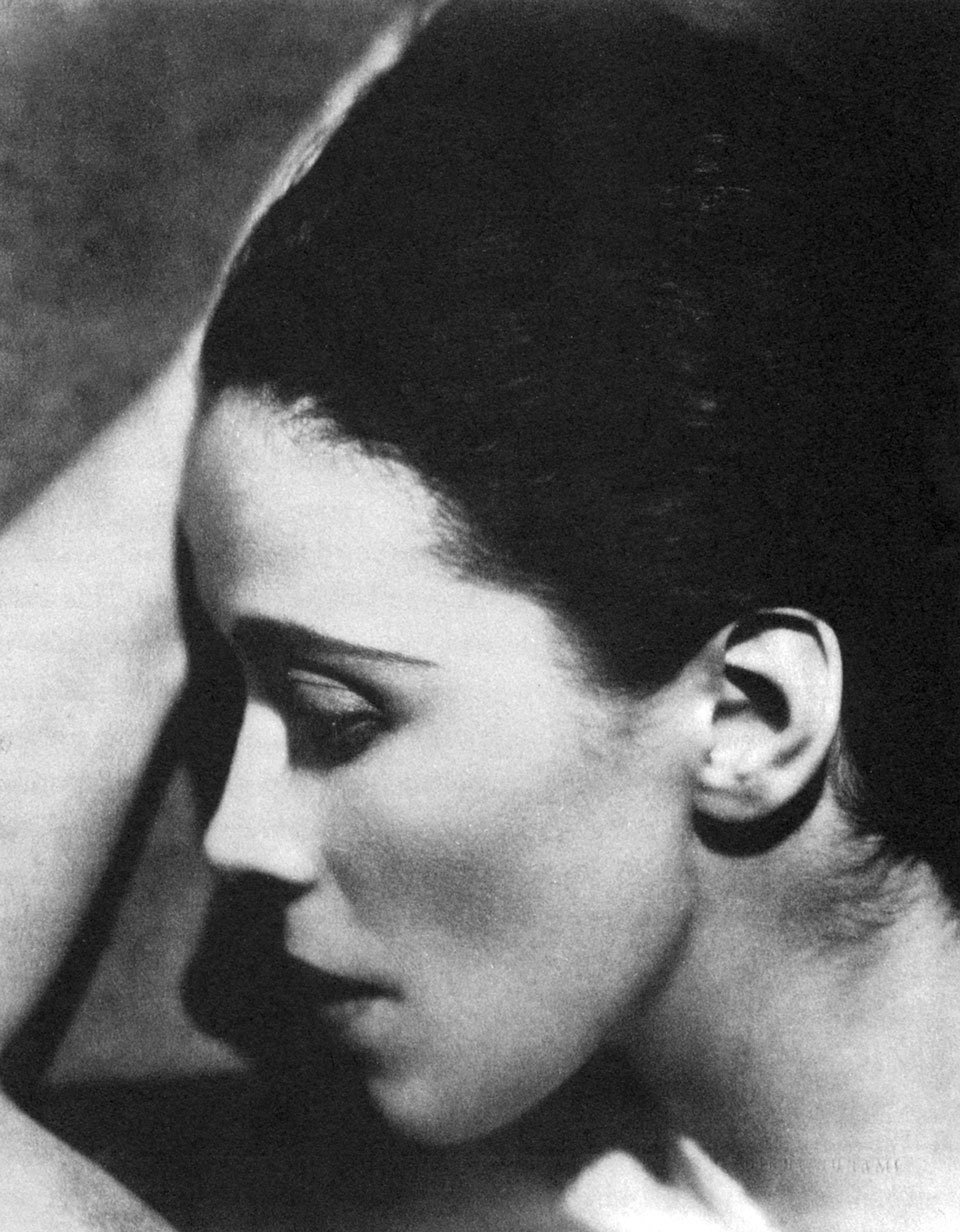 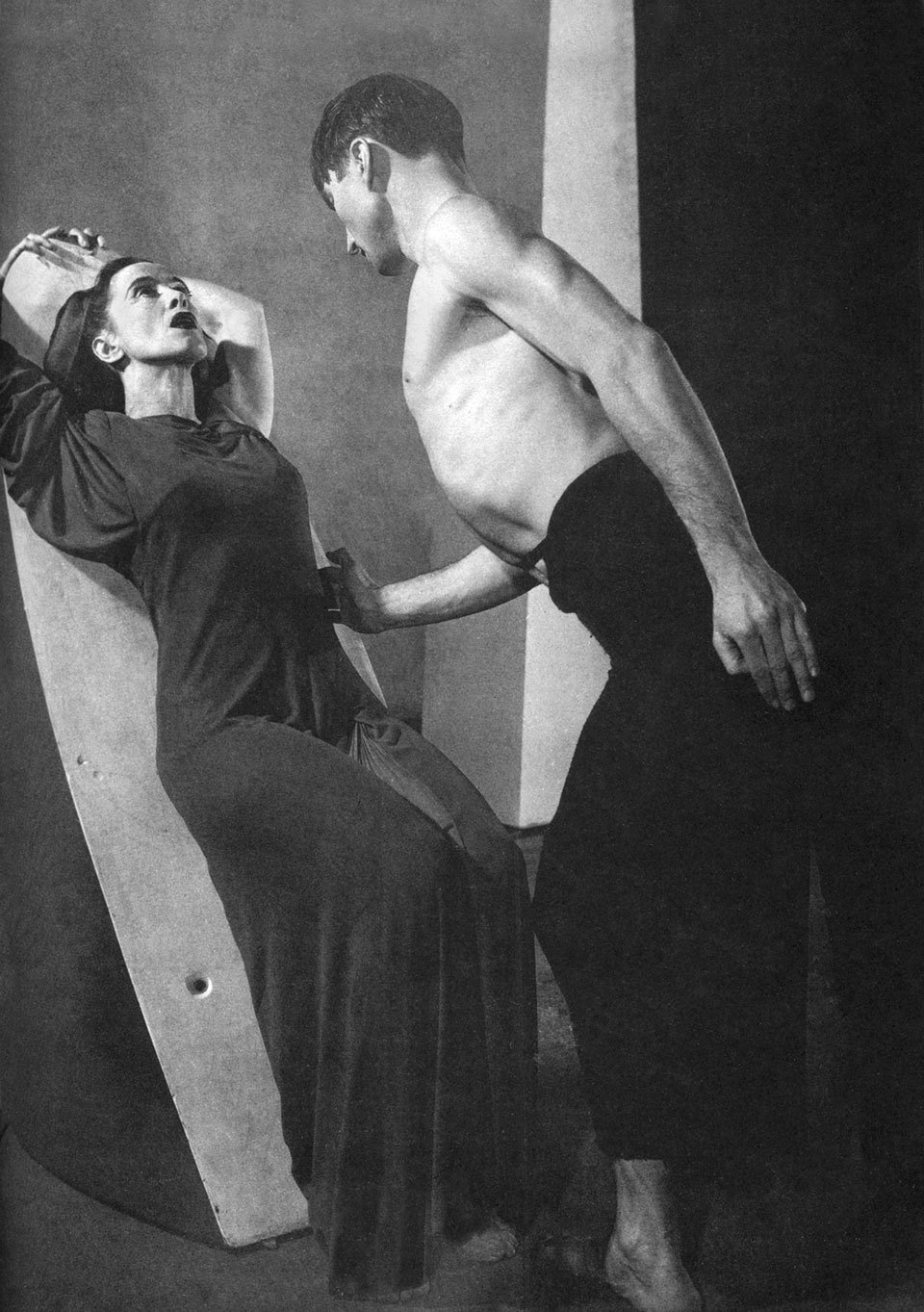 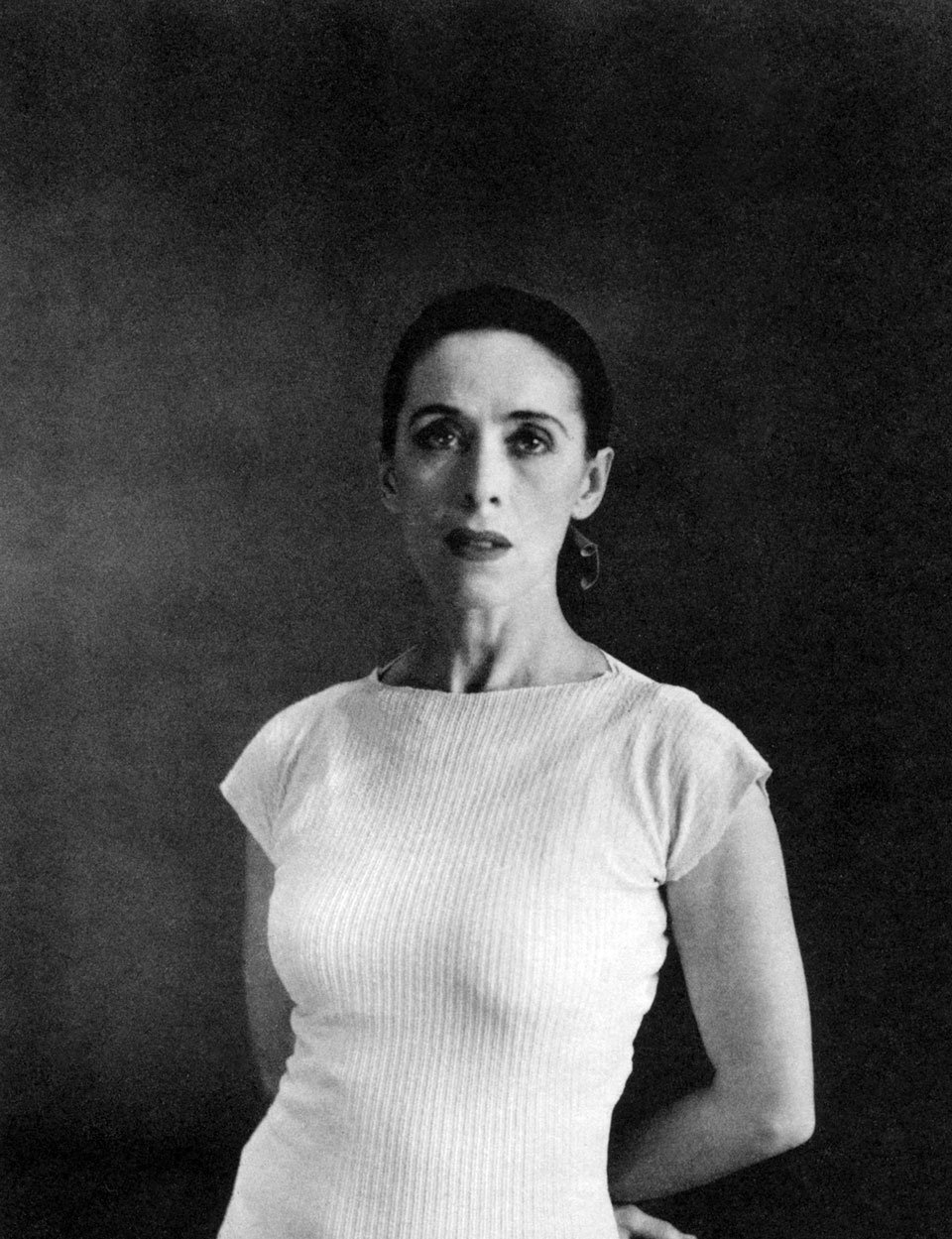