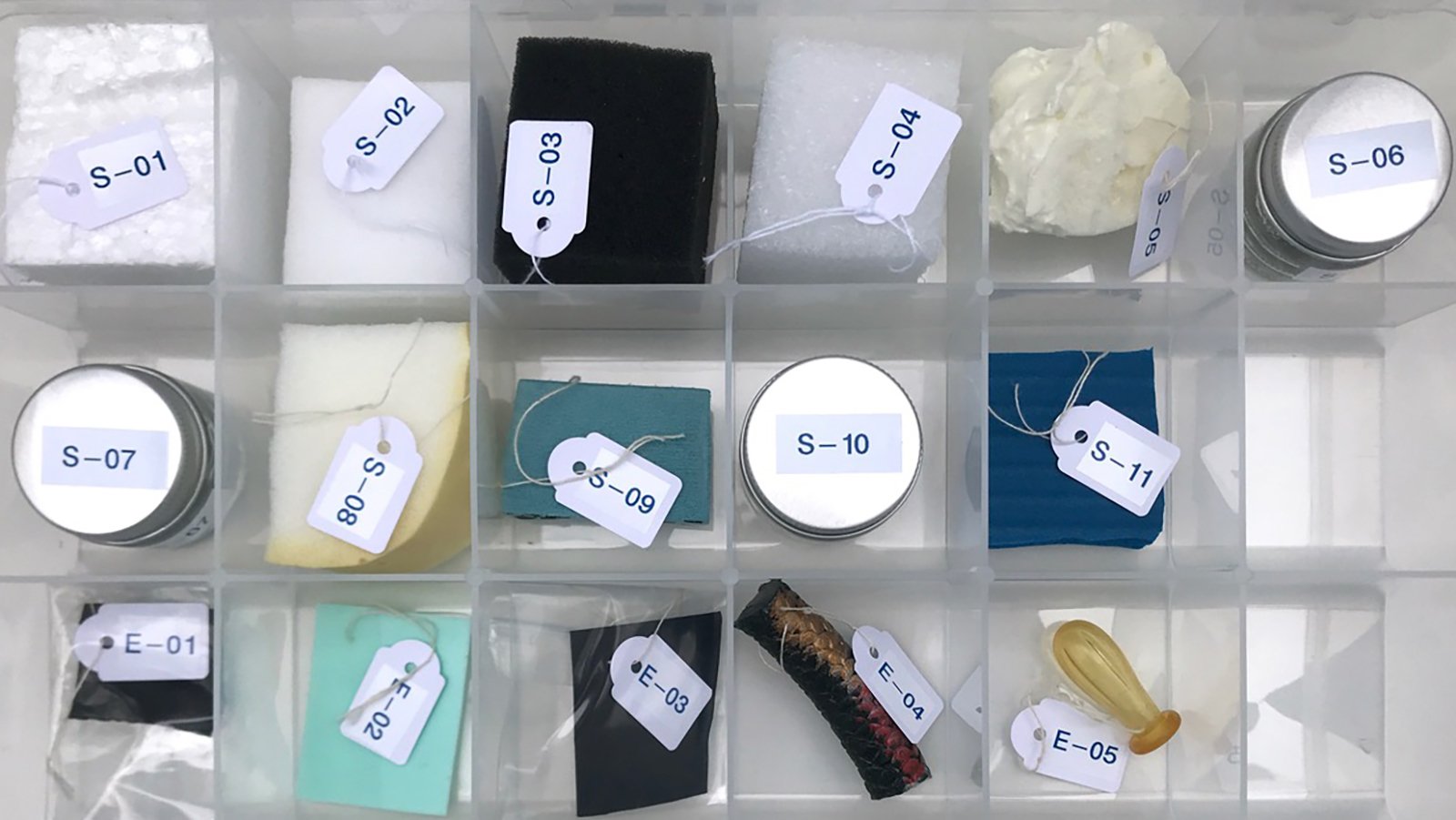 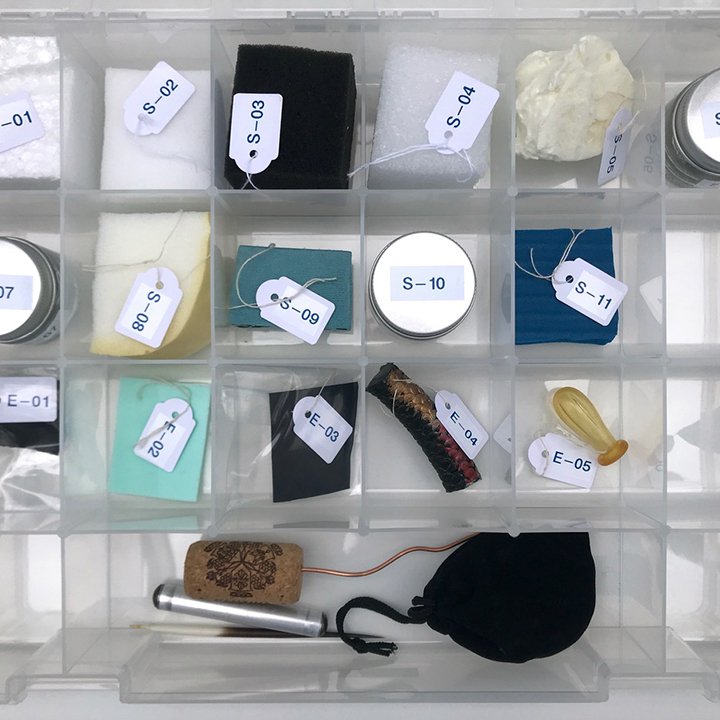 Garage is launching Garage Pro, a new program designed for professional discussion of various issues related to the work of contemporary museums. In 2021, the Museum will host a workshop on the preservation, documentation, and display of contemporary art and design items made using nontraditional materials.

Often featured in artworks of the past hundred years, plastics are one of the most vulnerable and unpredictable materials. They tend to be affected by numerous factors due to both the polymer’s conservation requirements and its composition and properties.

The three-day workshop by Carien van Aubel and Olivia van Rooijen, authors of Project Plastics, will acquaint conservators and restorers of public and private collections of contemporary art with methods for identifying various types of plastics, with the aim of identifying the safest approaches to their conservation and display. The workshop has been successfully held at museums across the globe, including Stedelijk Museum Amsterdam, Amsterdam, Brussels Design Museum, Brussel, Museum Boijmans van Beuningen, Rotterdam, S.M.A.K., Ghent, MoMu, Antwerpen,  University of Amsterdam, Kröller Müller Museum, Otterlo.

On the opening day, Carien van Aubel, Olivia van Rooijen, Paulien ’t Hoen and Thea B. van Oosten will deliver a series of lectures at Garage on the history of the use of plastics by postwar artists and contemporary practitioners.

The second and third days will focus on the study of methods for identifying plastics in the field, using a special methodology developed by the authors and an accompanying toolkit with test materials. Using examples of contemporary art works from the collections of Garage and the State Tretyakov Gallery, participants will have an opportunity to apply the acquired knowledge practically, and independently determine the types of materials used for the execution of particular works.

Thea B. van Oosten What has changed? Since Here today and Gone tomorrow? (Problems in contemporary Art)

Paulien ’t Hoen Who cares? Collaboration in the conservation of contemporary art

Carien van Aubel is an independent conservator specialised in modern and contemporary art in both the Netherlands and United Kingdom and has her studio based in London. She also serves as project conservator in the sculpture and installation department for the International Loans Program at Tate. She received her postgraduate training in conservation at the University of Amsterdam and holds an MSc in Chemistry. Her research focuses on the identification of plastics used in artworks. In her work as a conservation researcher at the Victoria and Albert (V&A) Museum she developed a method for identifying plastics in museum collections without the use of analytical techniques. She carried this research over into her role as researcher on ‘Project Plastic’, a collaboration between the Cultural Heritage Agency of the Netherlands (RCE) and the Netherlands Institute for Conservation, Art and Science (NICAS), to develop the Plastic Identification Tool and Plastic Identification Workshops.

Olivia van Rooijen completed her MA in Chemistry at the University of Amsterdam. Her final research project resulted in a publication in Science. After finishing her studies she joined Project Plastics, a project coordinated by the SBMK and NICAS which focused on the identification of plastics in modern and contemporary artworks and design objects. She successfully combined her studies and the project with rowing at the highest international level and competed the Tokyo Olympic Games.

Drs. Thea B. van Oosten began her career as a conservation scientist in 1975 at the Central Laboratory for Objects of Art and Science in the Netherlands, since renamed the Cultural Heritage Agency of the Netherlands (RCE). In 1989 she launched the agency’s research program on plastics.

Drs. van Oosten has contributed to books and other publications including Modern Art: Who Cares? (Foundation for the Conservation of Modern Art and Netherlands Institute for Cultural Heritage, 1999), Plastics: Collecting and Conserving (NMS Publishing Limited, 1999), and Plastics in Art (Imhof, 2008).

An expert in Fourier transform infrared spectroscopy (FTIR), differential scanning calorimetry (DSC), and Raman spectroscopy of plastics in modern and contemporary art and design objects, she has been involved in several international research projects dealing with the conservation of modern and contemporary art and design, including the AXA Art/Vitra Design projects.

Drs. van Oosten has been active member of the International Council of Museums–Conservation Committee since 1993, contributing papers. From 1996 to 2005 she was first assistant coordinator and then coordinator of the ICOM-CC Working Group on Modern Materials. In 2001, the Working Group organized, together with the University of Applied Arts in Cologne, a successful interim meeting that resulted in the publication of Plastics in Art: History, Technology, Preservation (Siegl, 2002).

Since retiring from the RCE in July 2011, Drs. van Oosten has worked as a freelance conservation scientist/consultant at the RCE and elsewhere, specializing in research on plastics and the conservation of modern and contemporary art. In 2016, she was a guest scholar at the Getty Conservation Institute, where she began working on the book Properties of Plastics: A Guide for Conservators (Getty Publications, 2022). 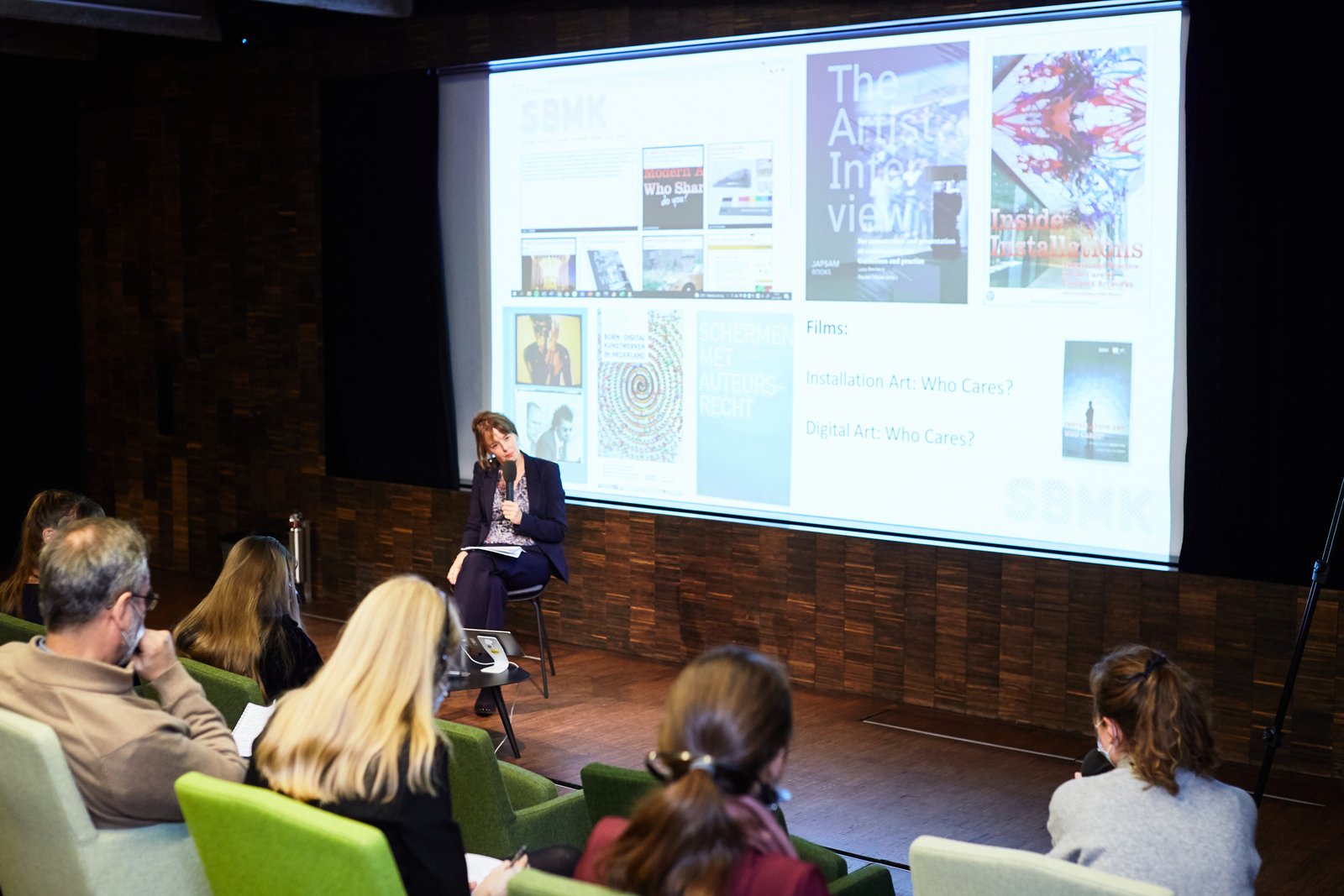 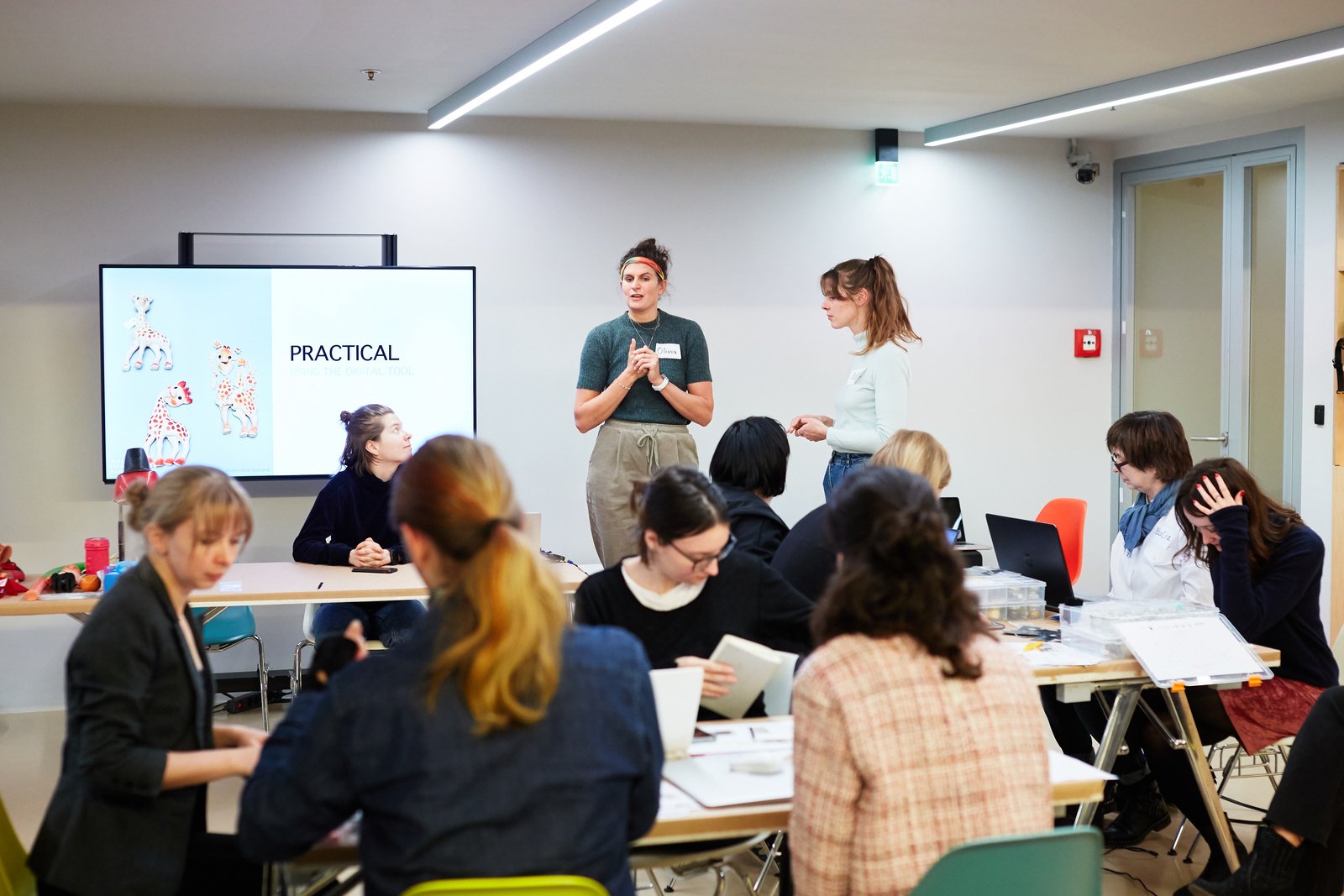 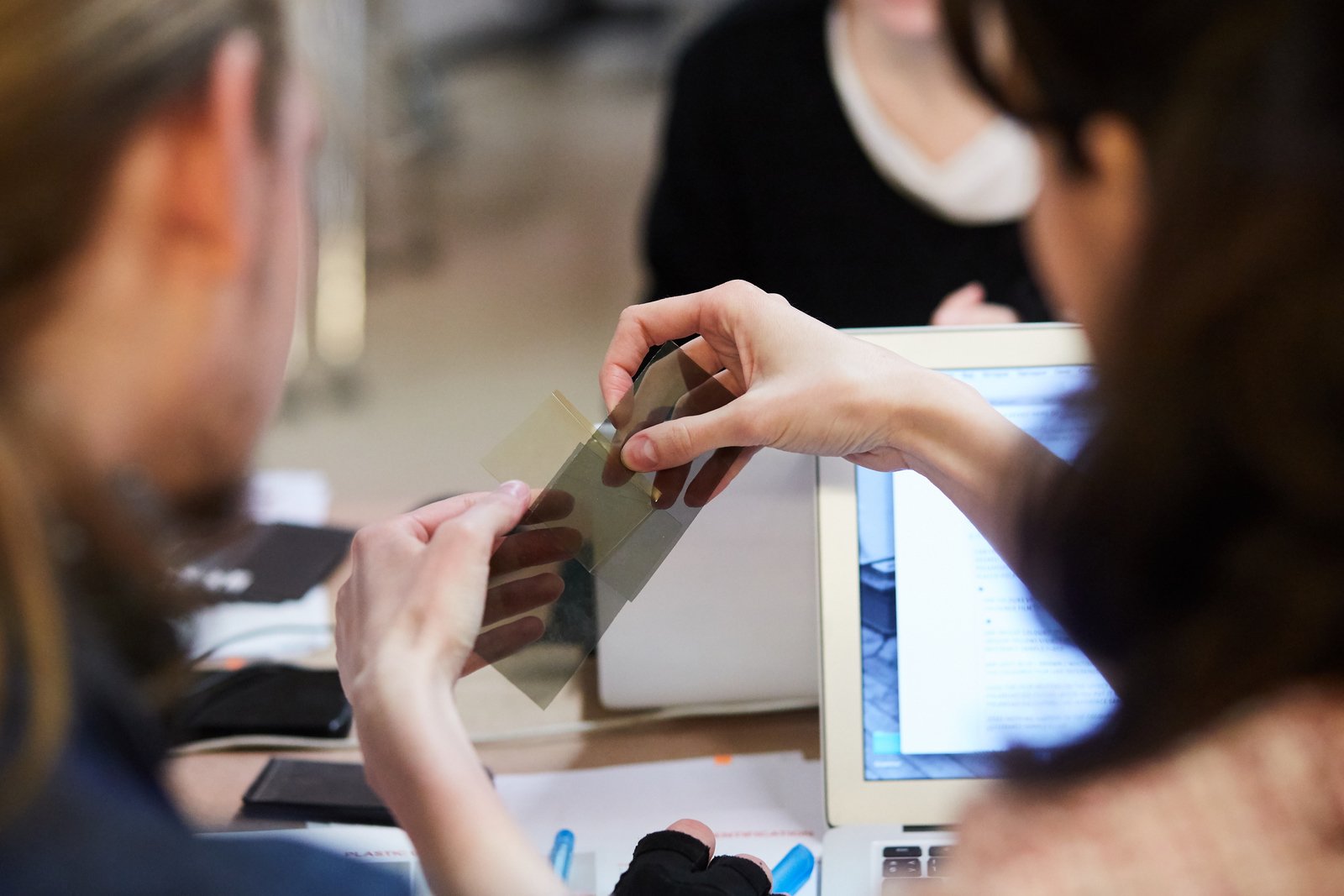 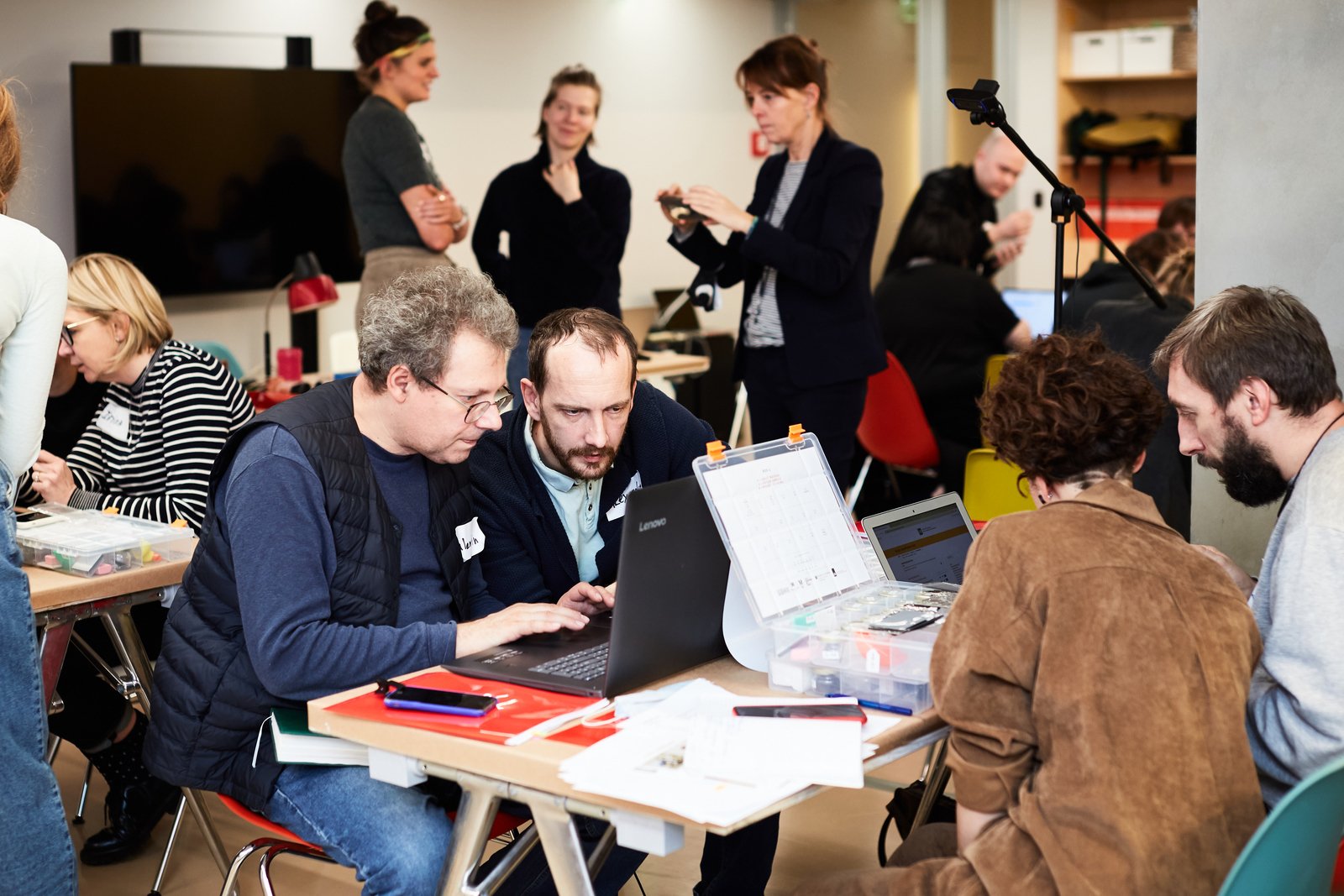 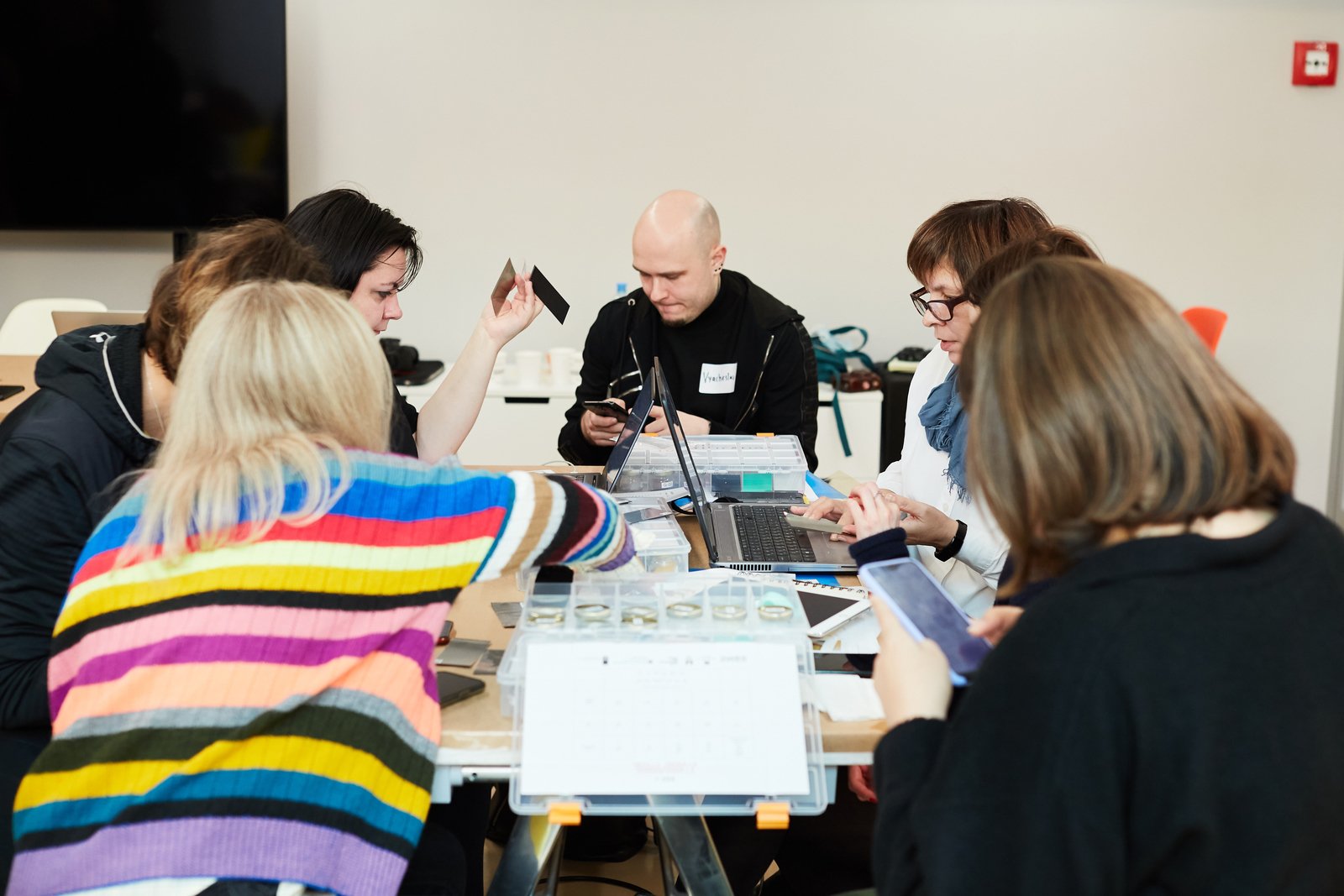 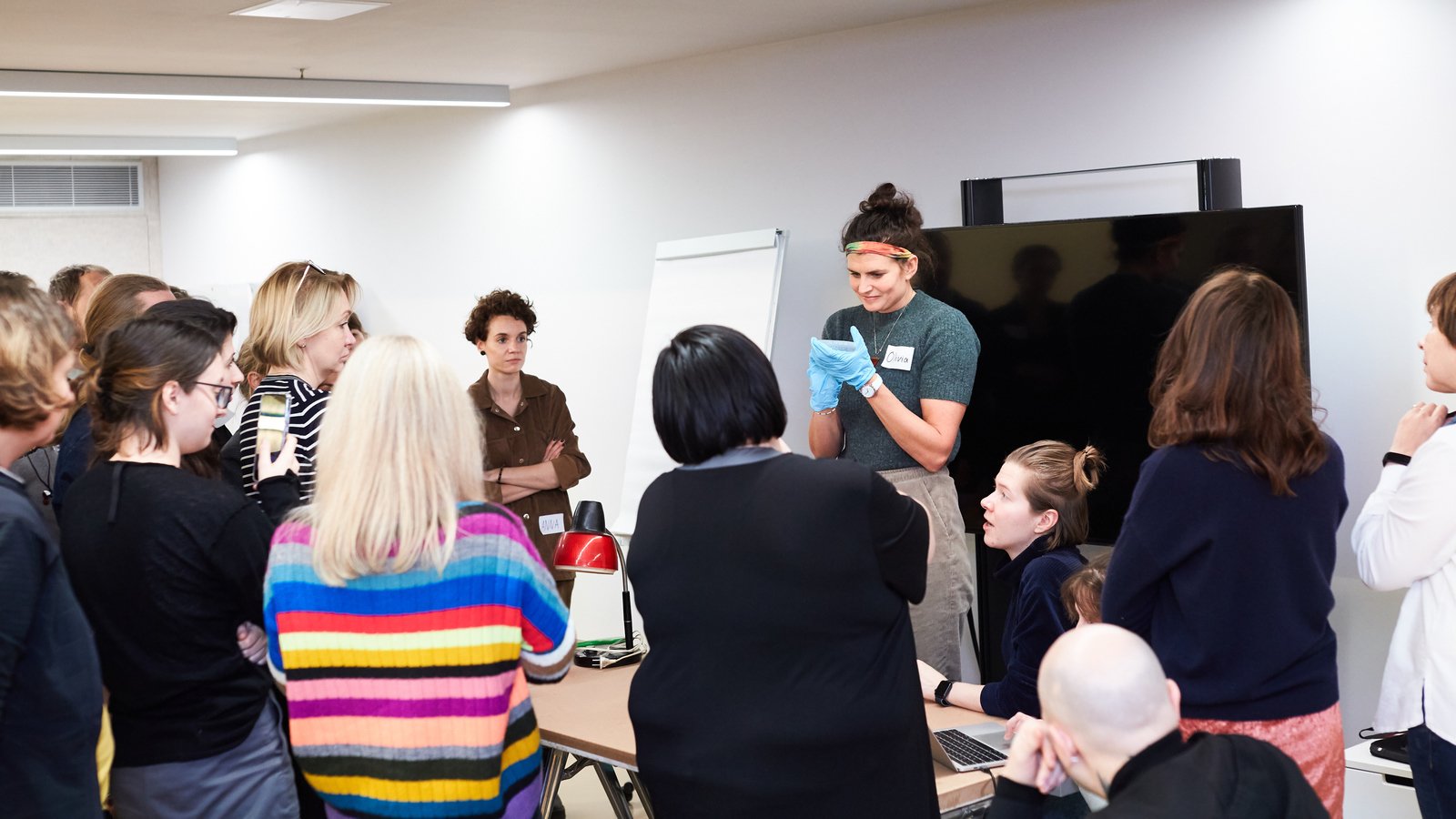 Lectures are open to everyone. The schedule will be announced on September, 27

The workshop is for members of the professional community.