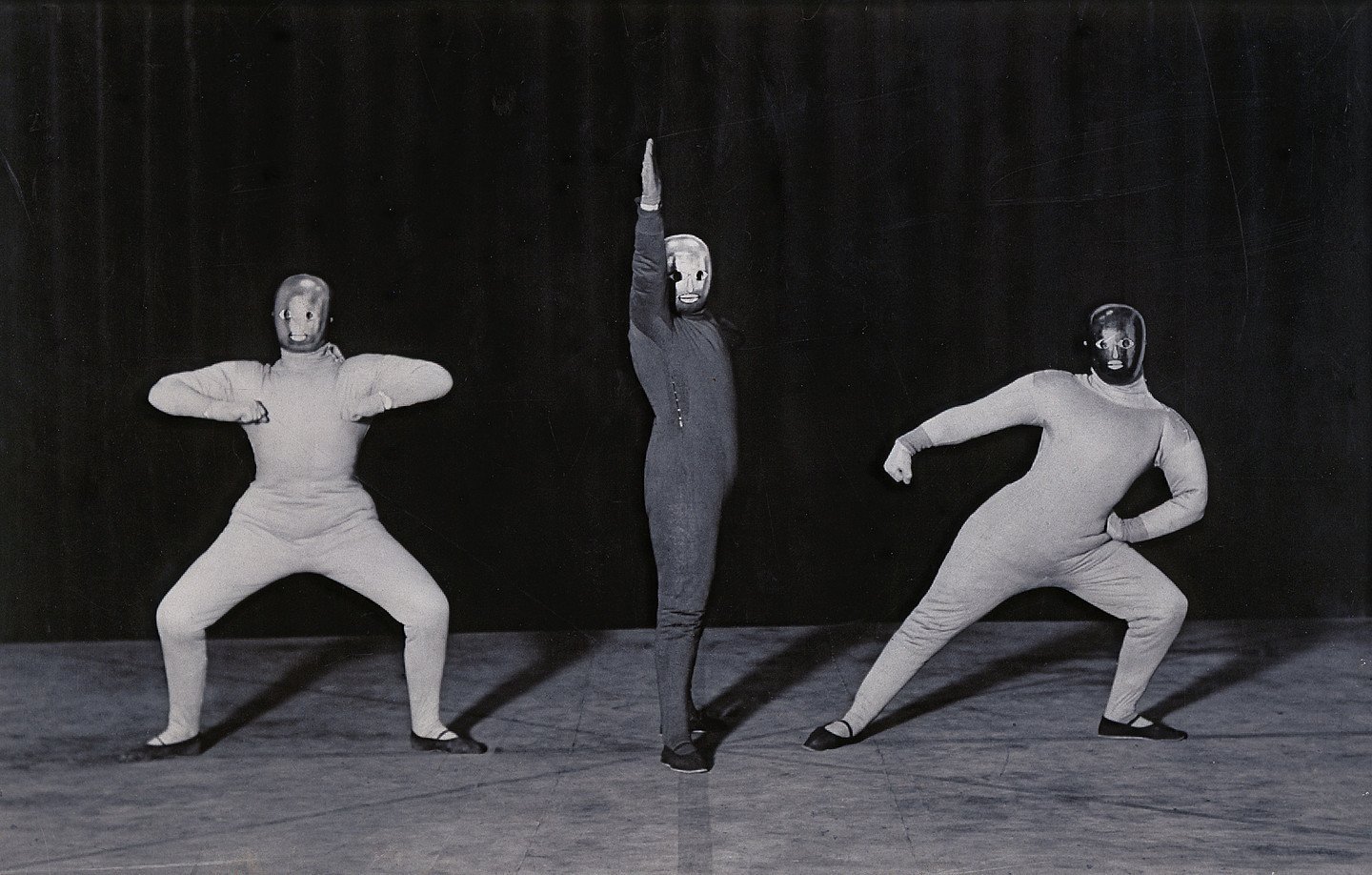 Irina Kulik will talk about artists, who have created some of the most powerful identities and images, using costumes and make-up art.

Artist, sculptor, designer and choreographer Oskar Schlemmer (1888–1943) is considered one of the key reformers of theatre and performance art in the twentieth century. A teacher, and then a professor at Bauhaus, Schlemmer worked in the theatre workshop of the German experimental art school almost since its foundation, making a number of important productions, including his most famous piece—The Triadic Ballet (1922), known for its avant-garde costumes and scenography. After leaving Bauhaus in 1929, he continued to do stage designs, creating decorations for Igor Stravinsky’s early opera Nightingale and chamber opera-ballet Renard. Schlemmer’s painting and sculpture bear similar interest in form, space, movement, and the human body, much as his theatrical practice.

Leigh Bowery (1961–1994) is a legendary character of the London and New York underground—a club promoter, author of eccentric fashion looks, friend and model of Lucien Freud, musician, and performance artist, who called flesh his primary material. Born just outside Melbourne, Australia, Bowery headed to the less conservative London as a young man, where he soon became known as one of the most flamboyant unofficial British celebrities. In 1985 he launched the nightclub Taboo, where parties literally broke all sorts of common regulations, from gender to musical ones. Despite his premature death at the age of only thirty-three, Bowery had a huge impact on a variety of artists: his kitschy manner is evident in John Galliano’s and Alexander McQueen’s fashion designs, Lady Gaga’s concert costumes, in the films, video, and photo works of David LaChapelle, as well as many other artists.

Entrance is free, but space is limited. Please arrive early.
Please note that the lecture cycle will be conducted in Russian without translation into English. 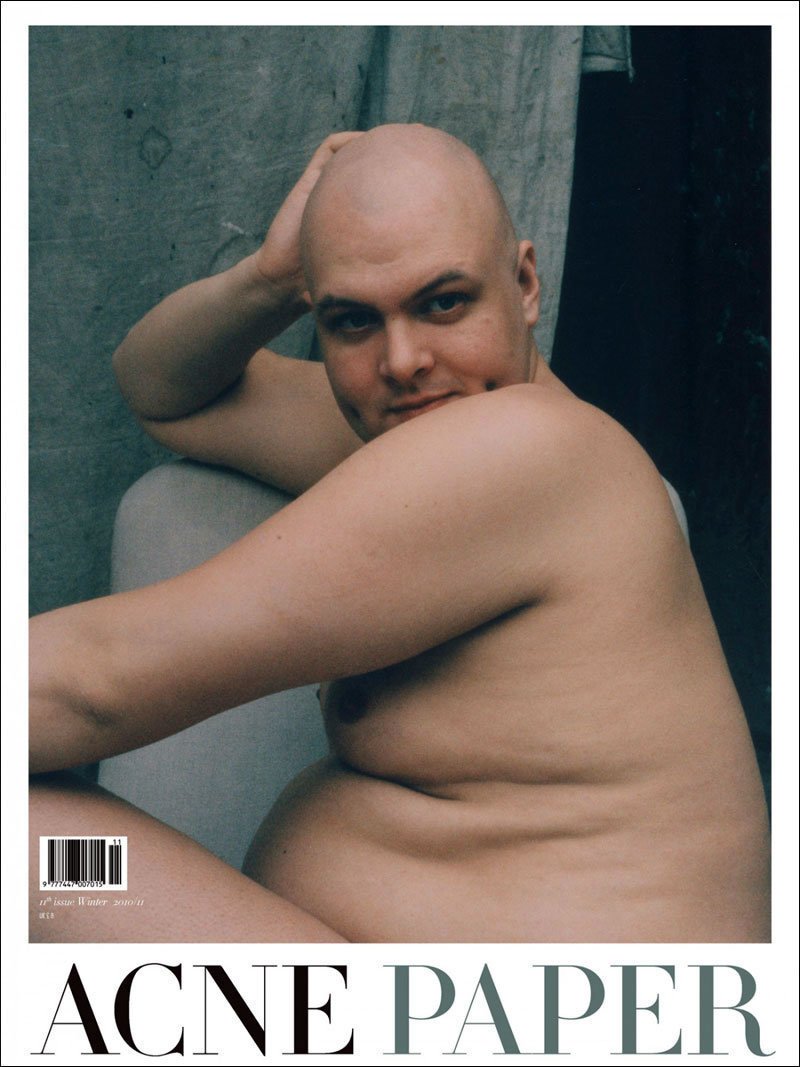 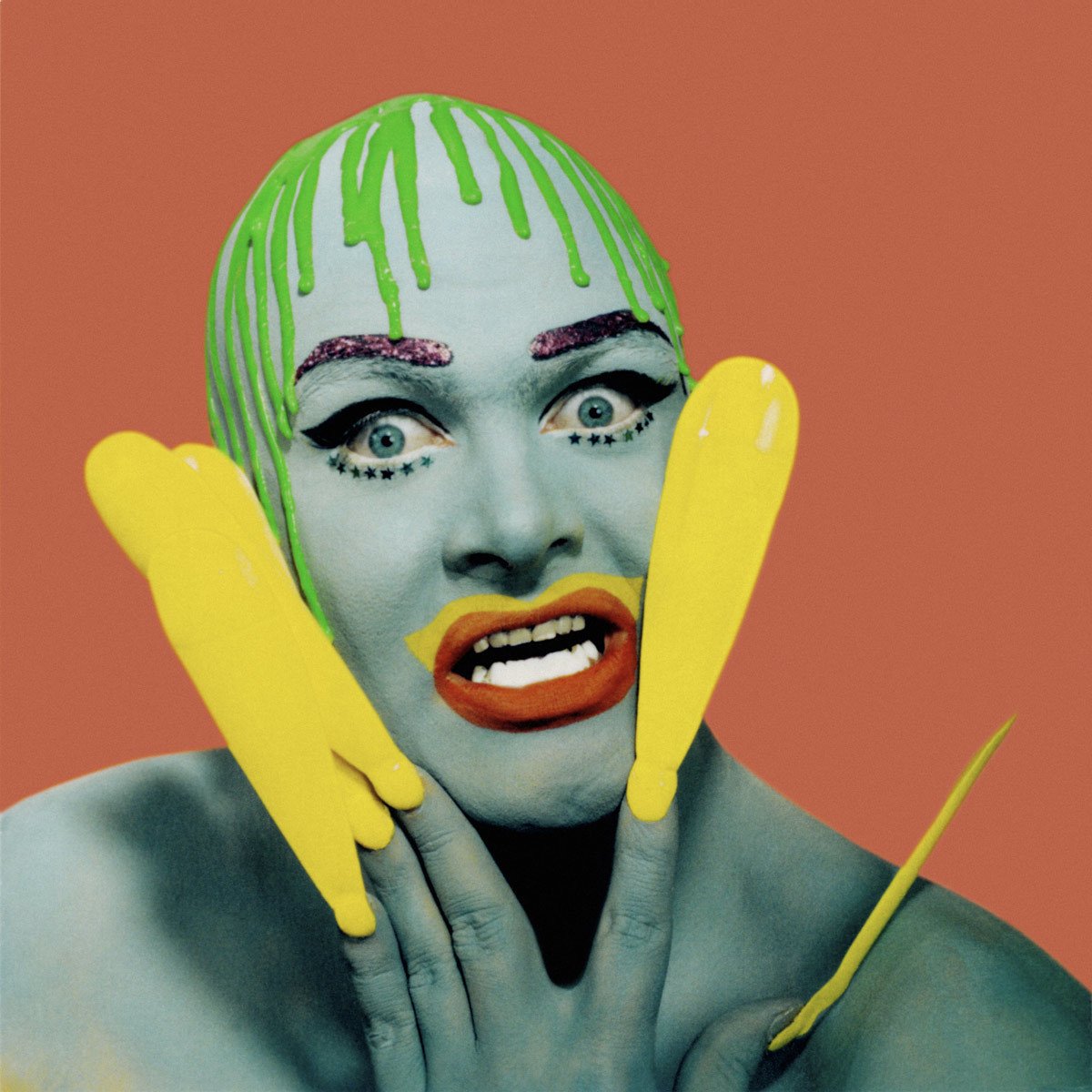 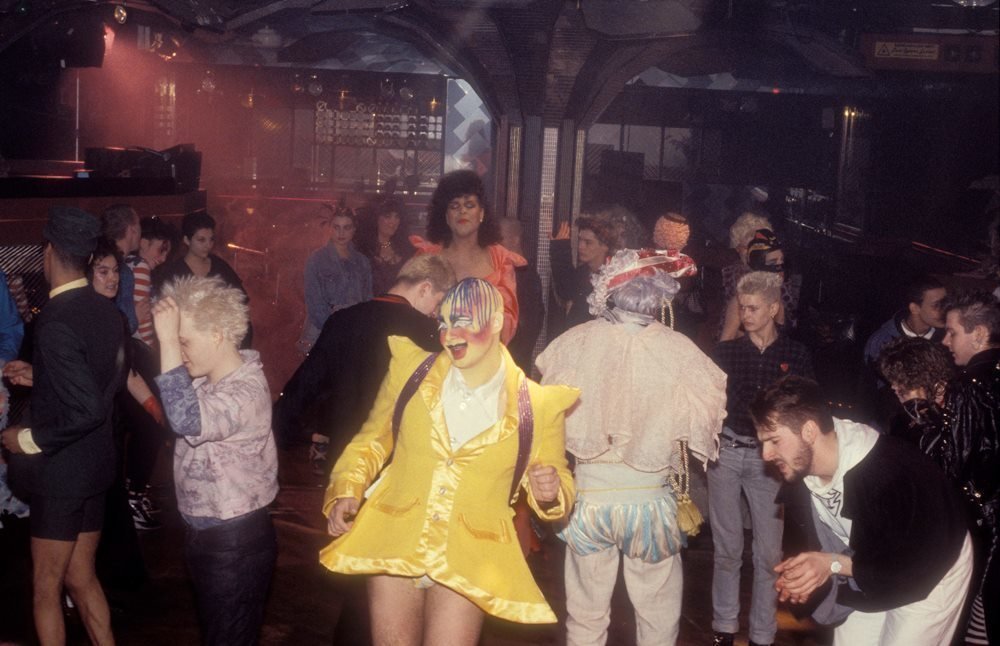 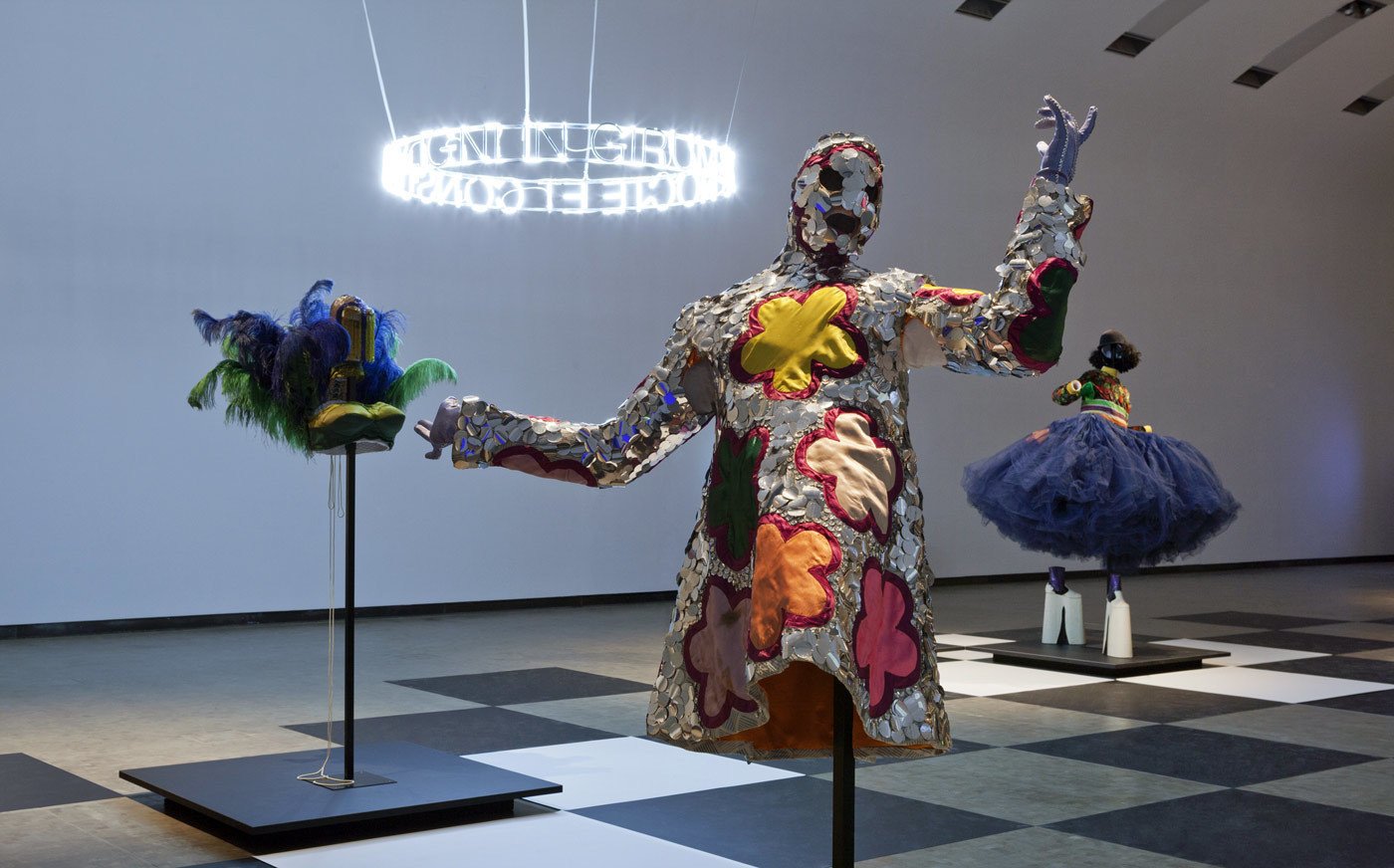 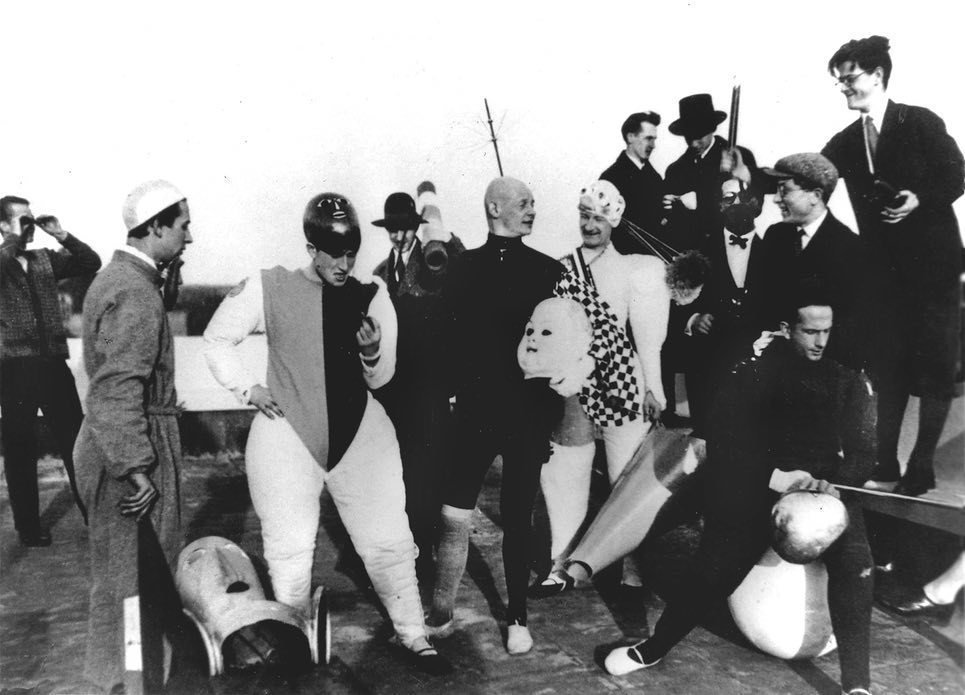 Oskar Schlemmer with students at the Bauhaus school, 1928 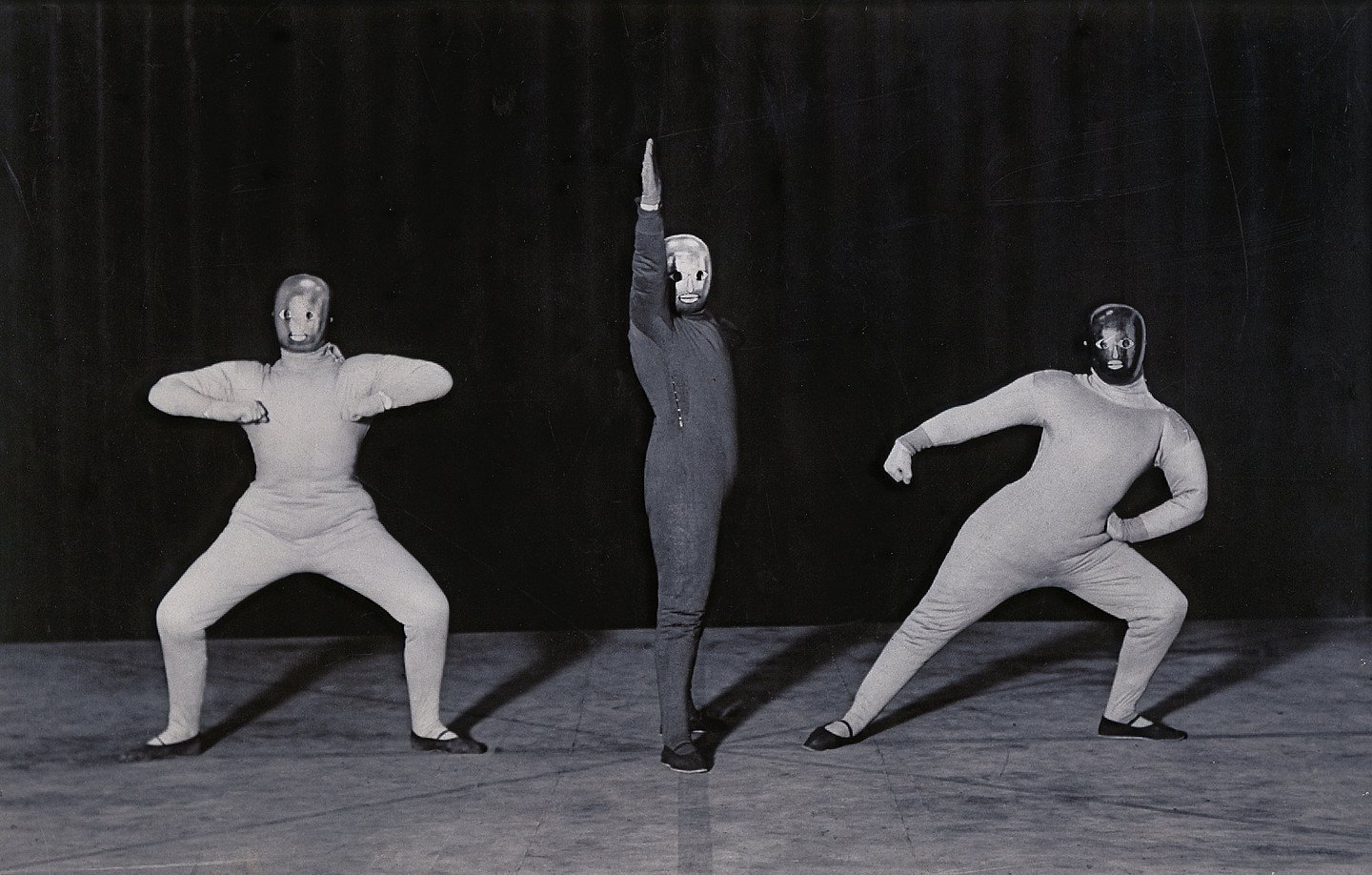 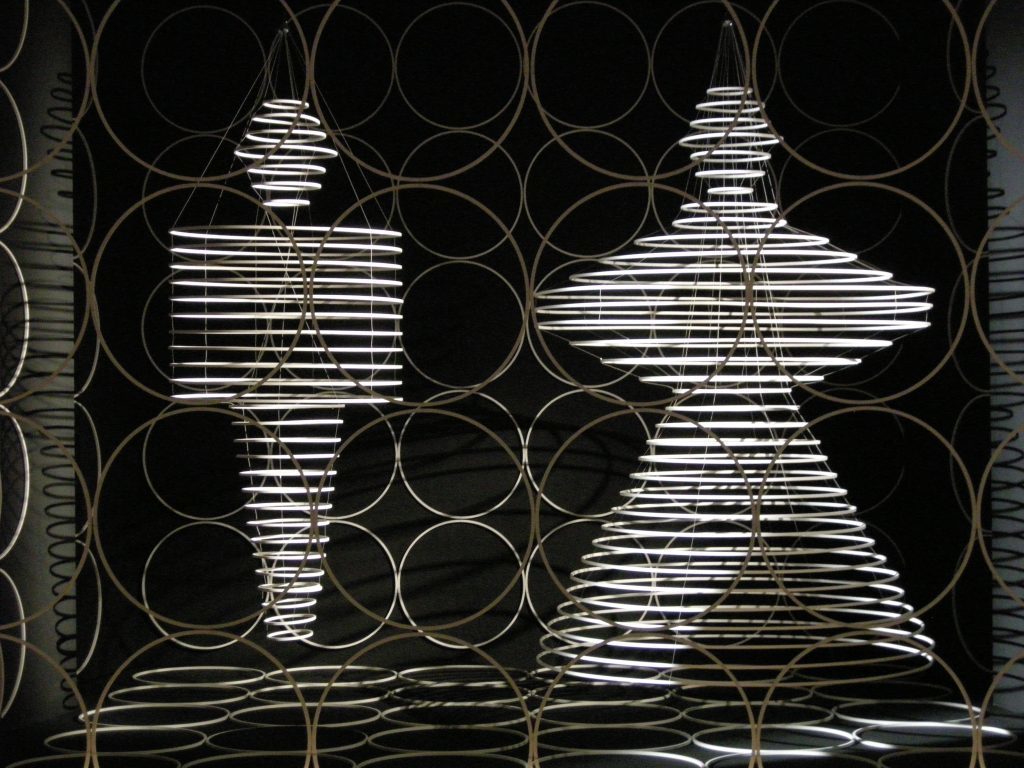 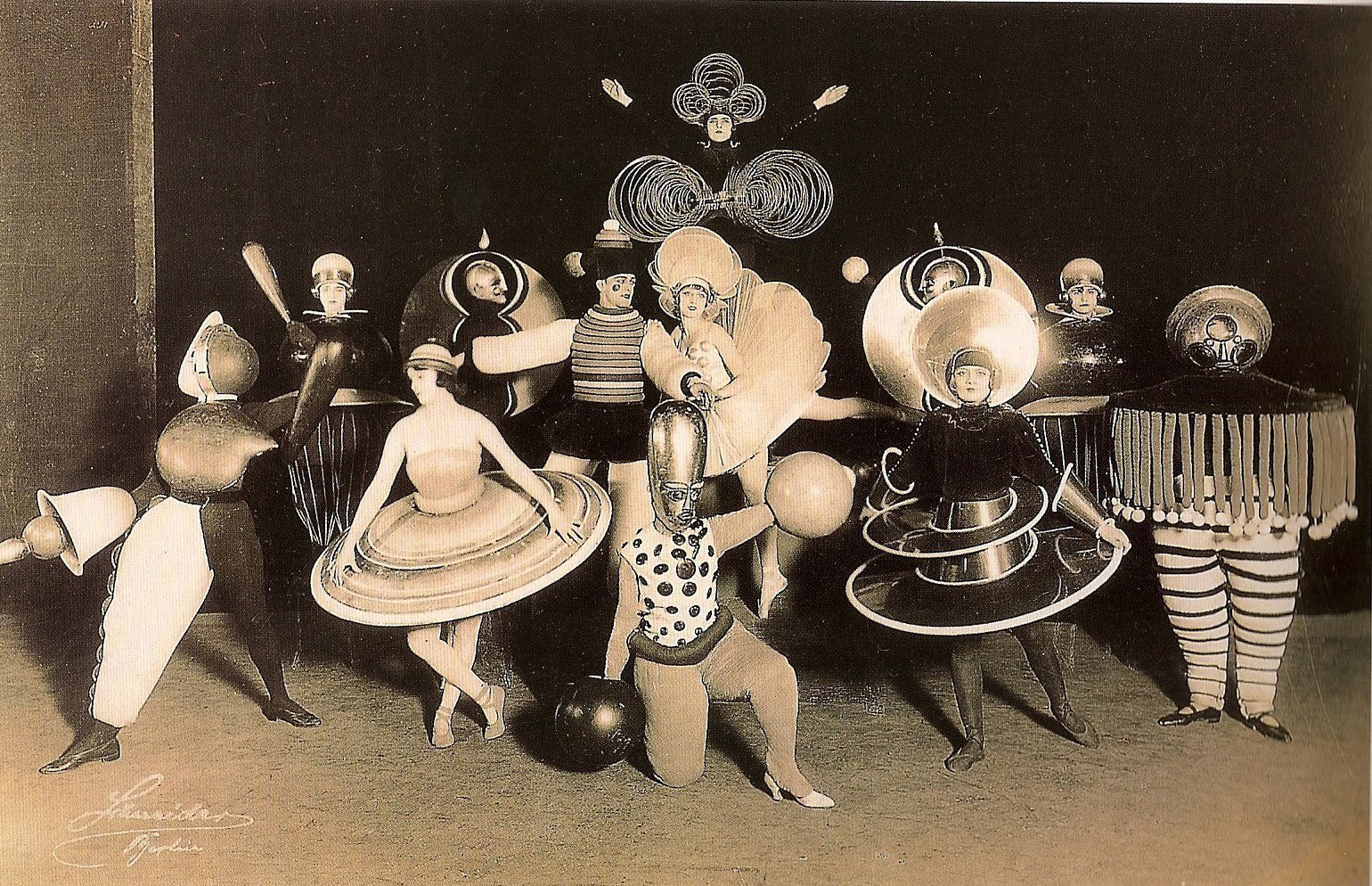