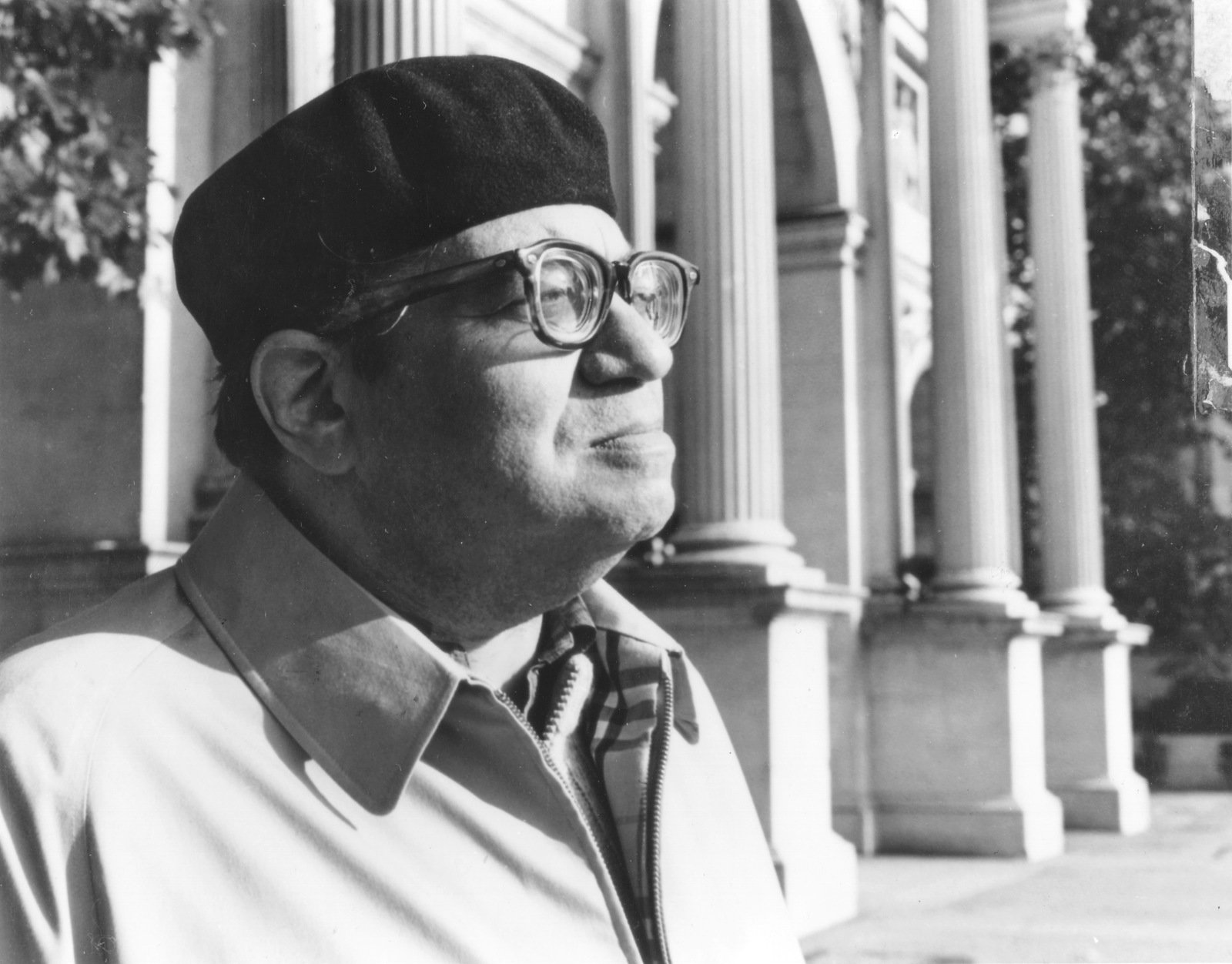 Feldman’s Day is a concert festival composed of pieces by the famous American composer, who was particularly interested in the properties of time and its manifestation in music. Feldman’s style is often referred to as ‘Abstract Expressionism’ in music. Like his close friends Mark Rothko and Jackson Pollock, Feldman created large pictures – only with sound, rather than with paints.

Music Beyond the Walls

Concert program, as part of the Garage educational platform

This program will follow the history of music throughout the 20th and 21st centuries ending with the anniversary of composer John Cage’s birth on 5 September. Simultaneously, the program will follow the spatial experiments of composers who chose to work outside of the set conditions of concert halls and model the environments of their music pieces independently, acting as both composer and architect. All music pieces are performed outdoors. 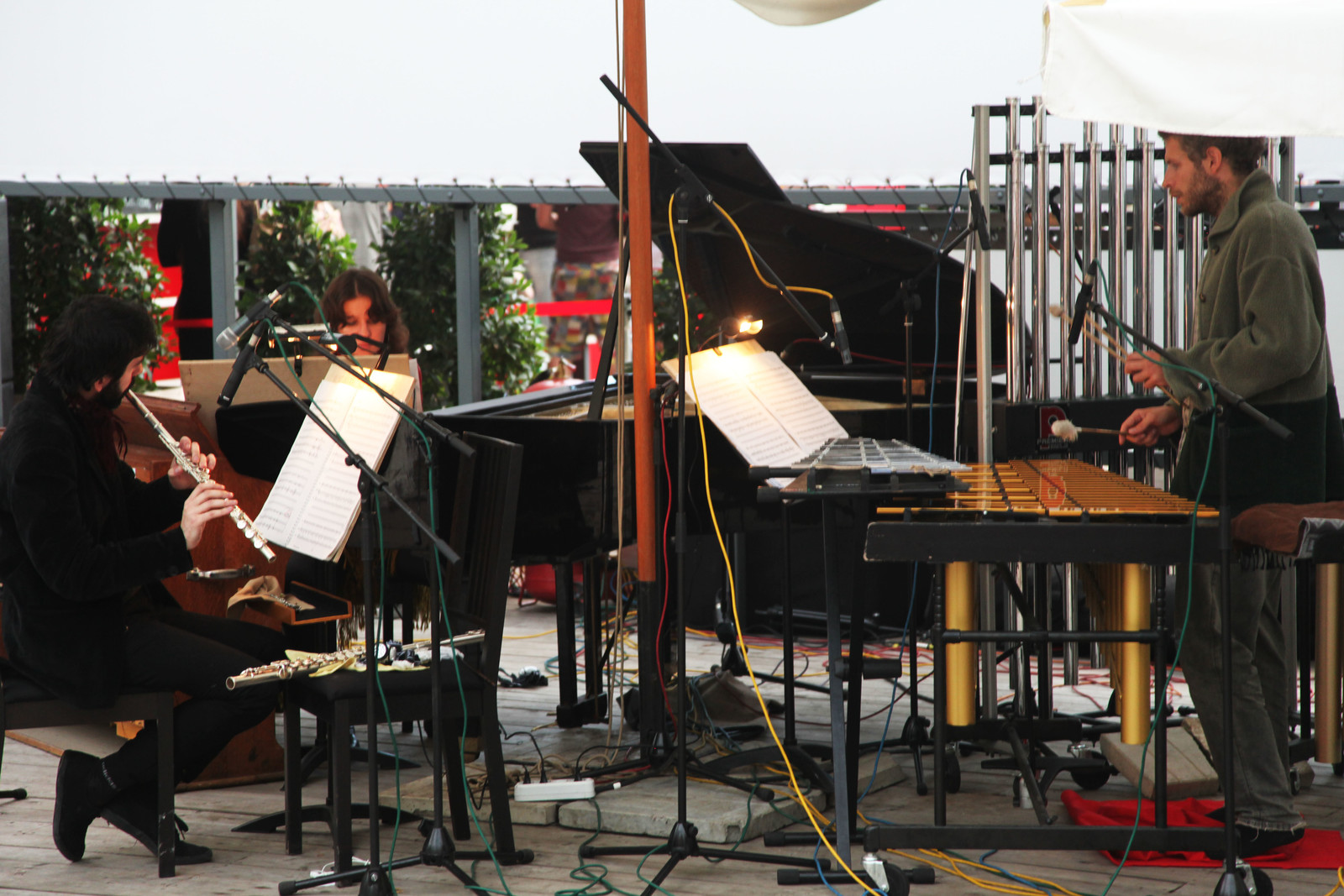 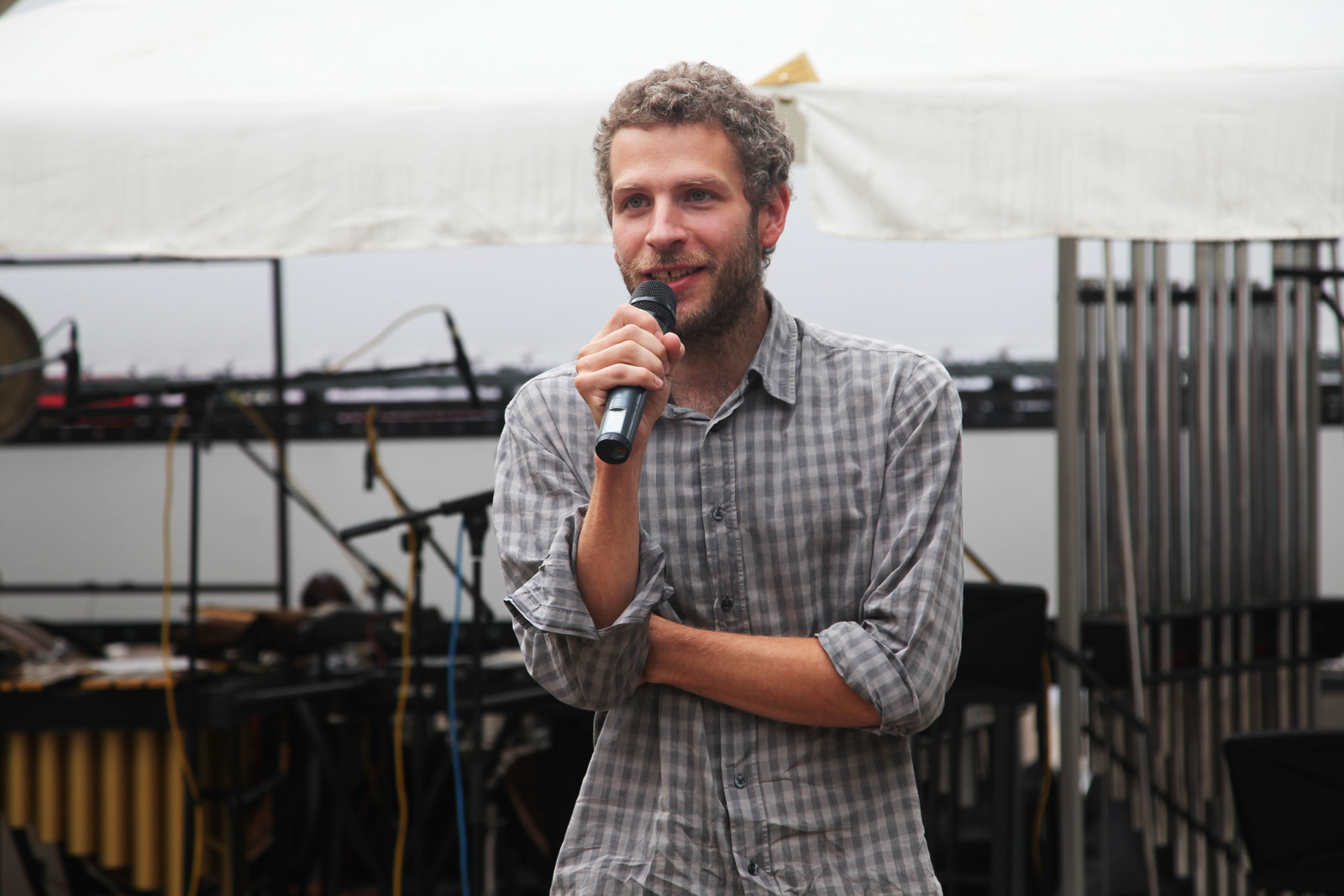 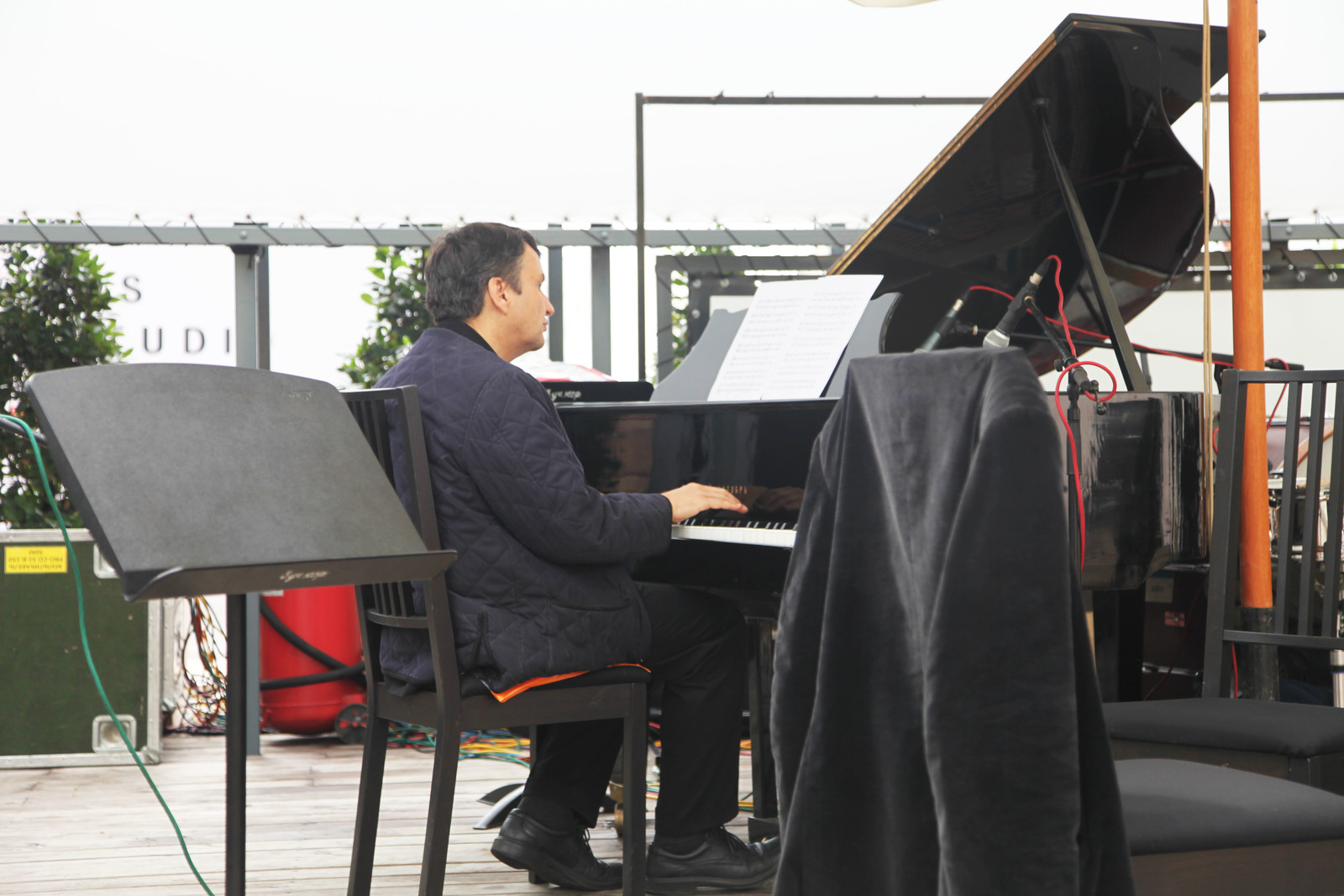 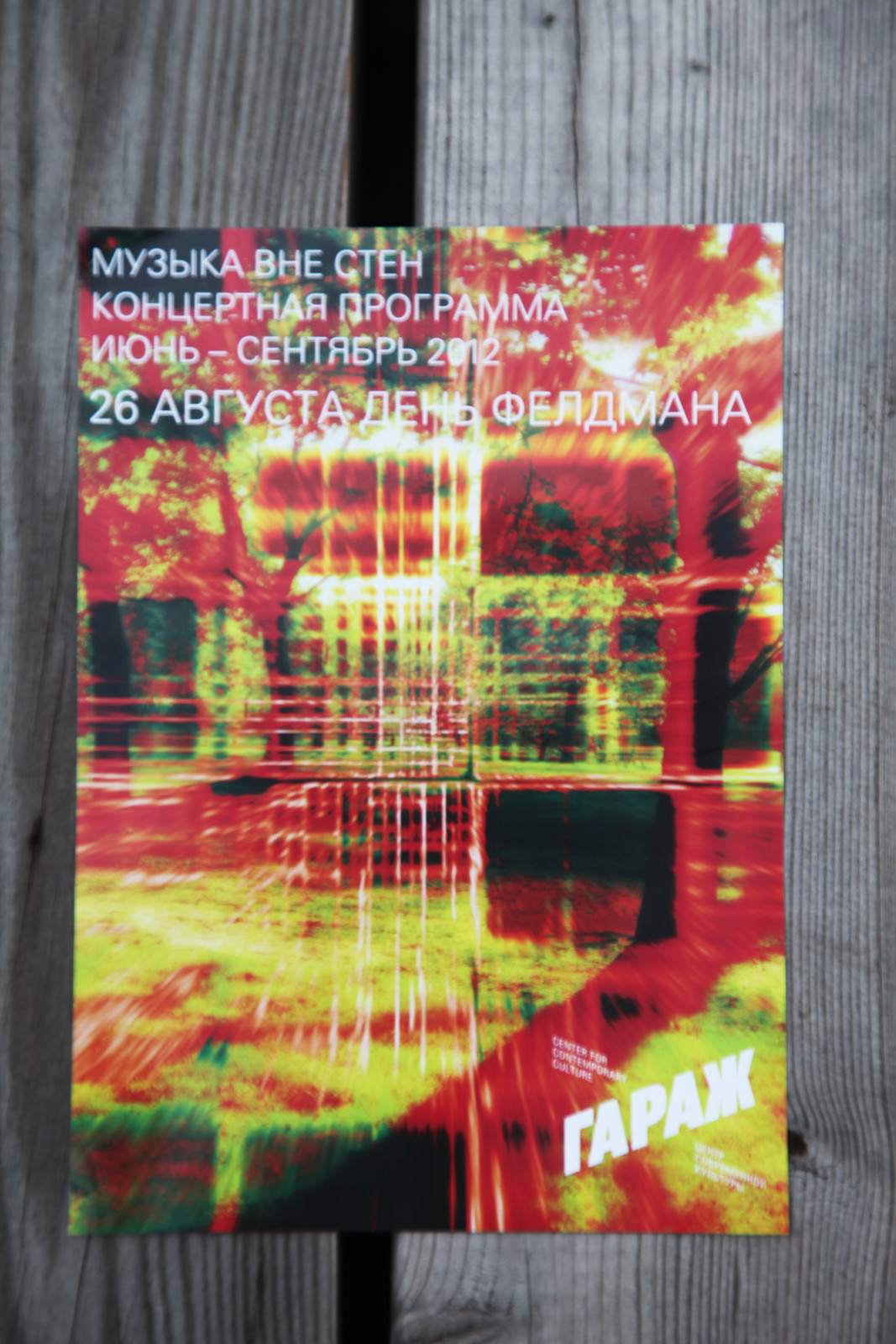 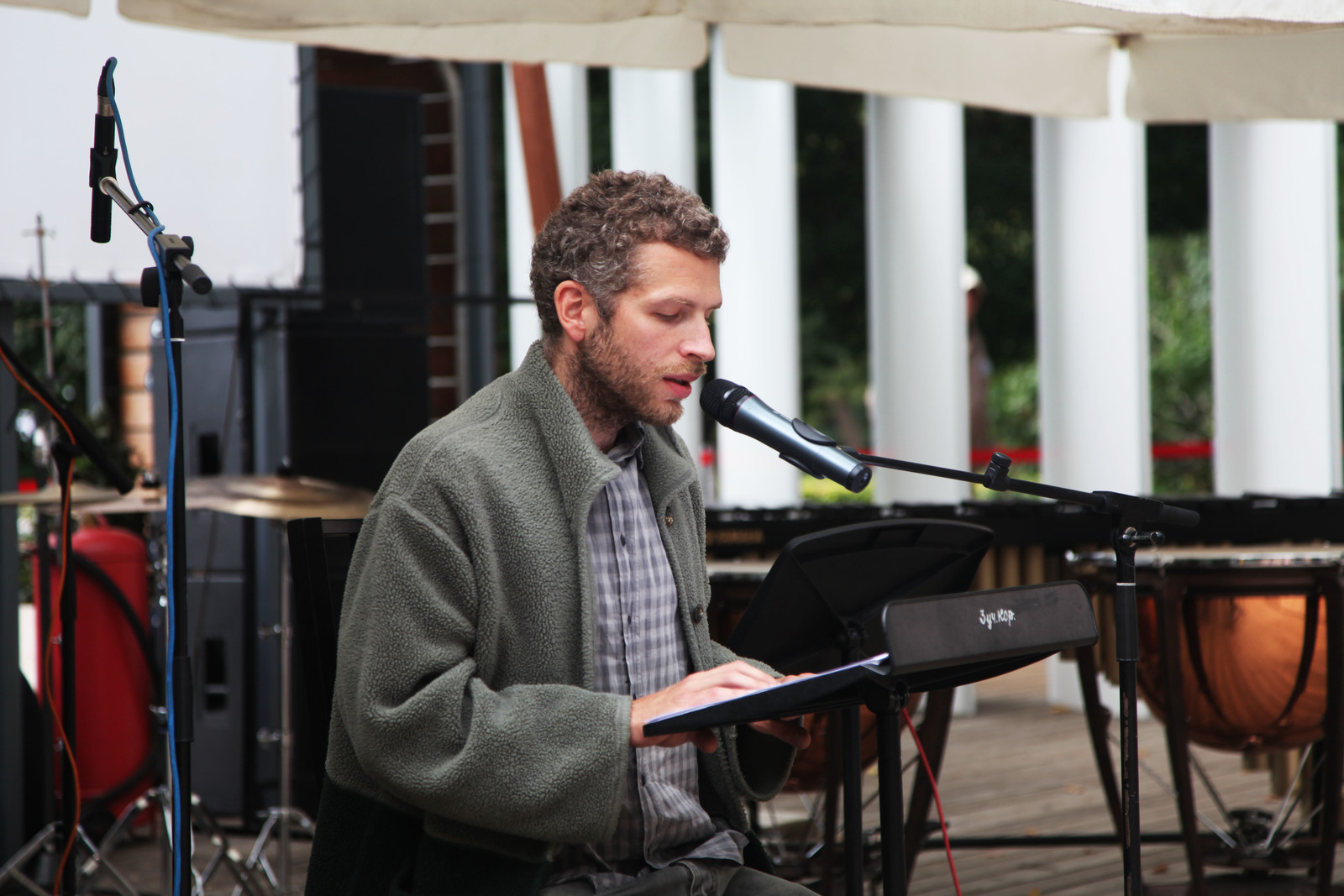 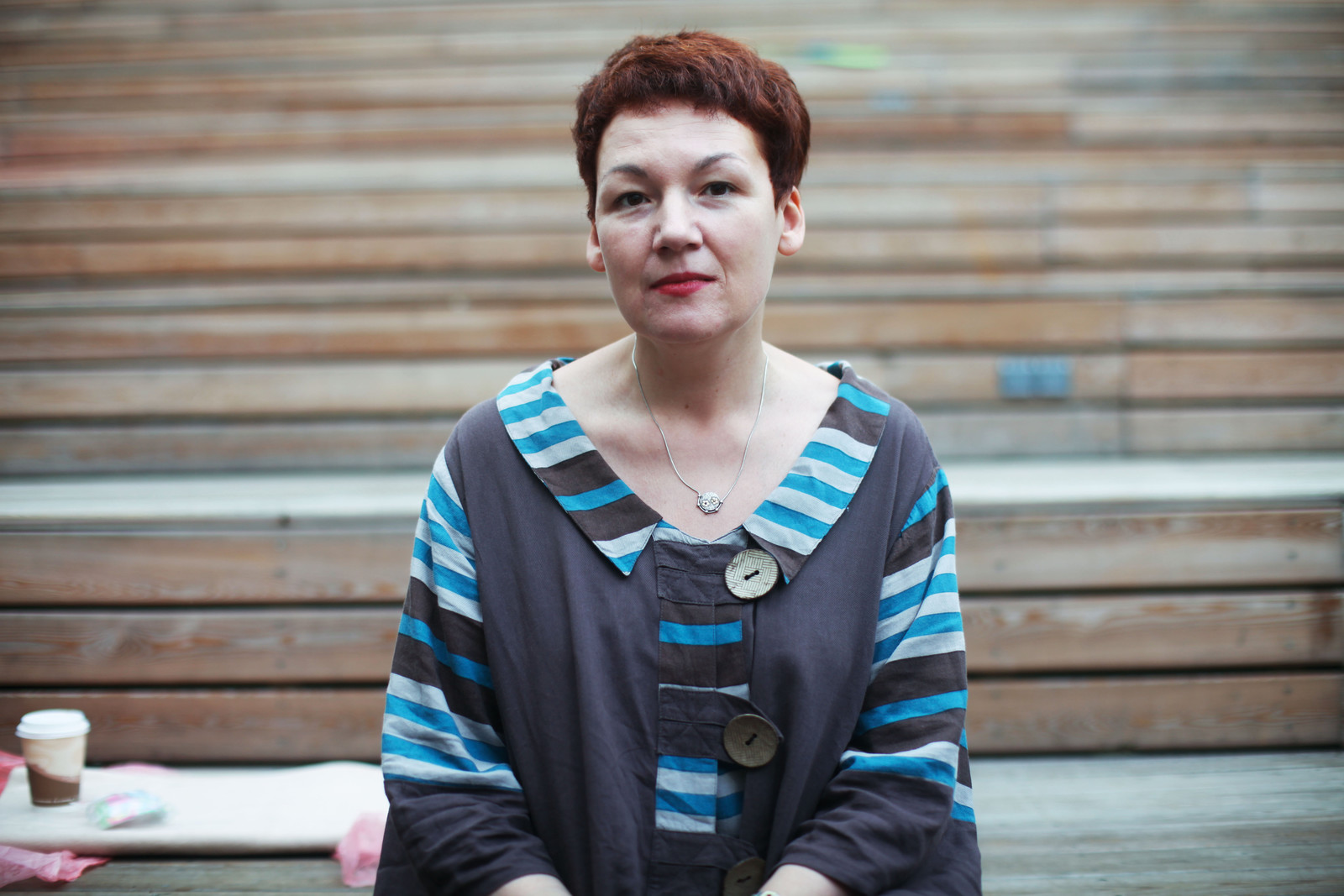 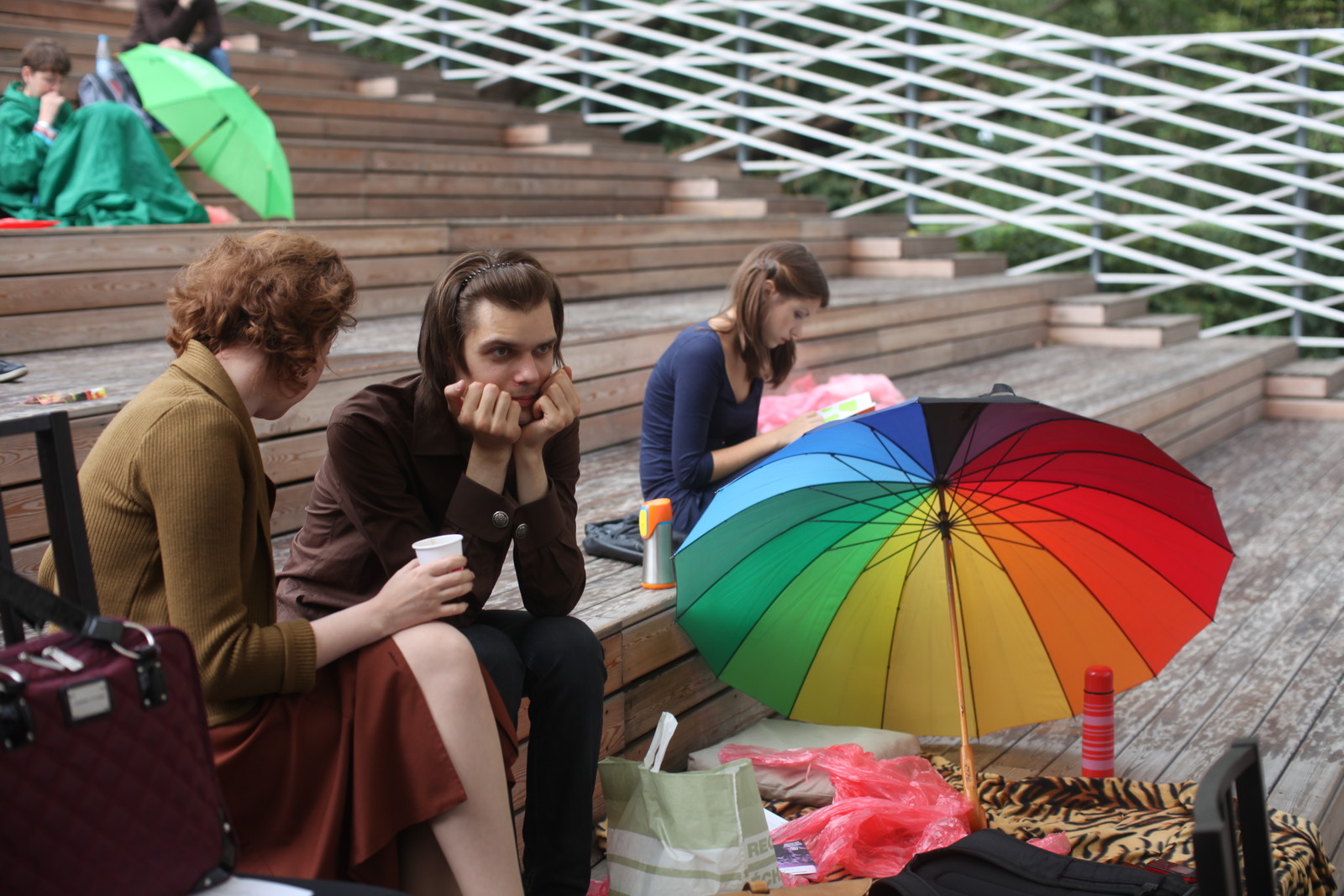 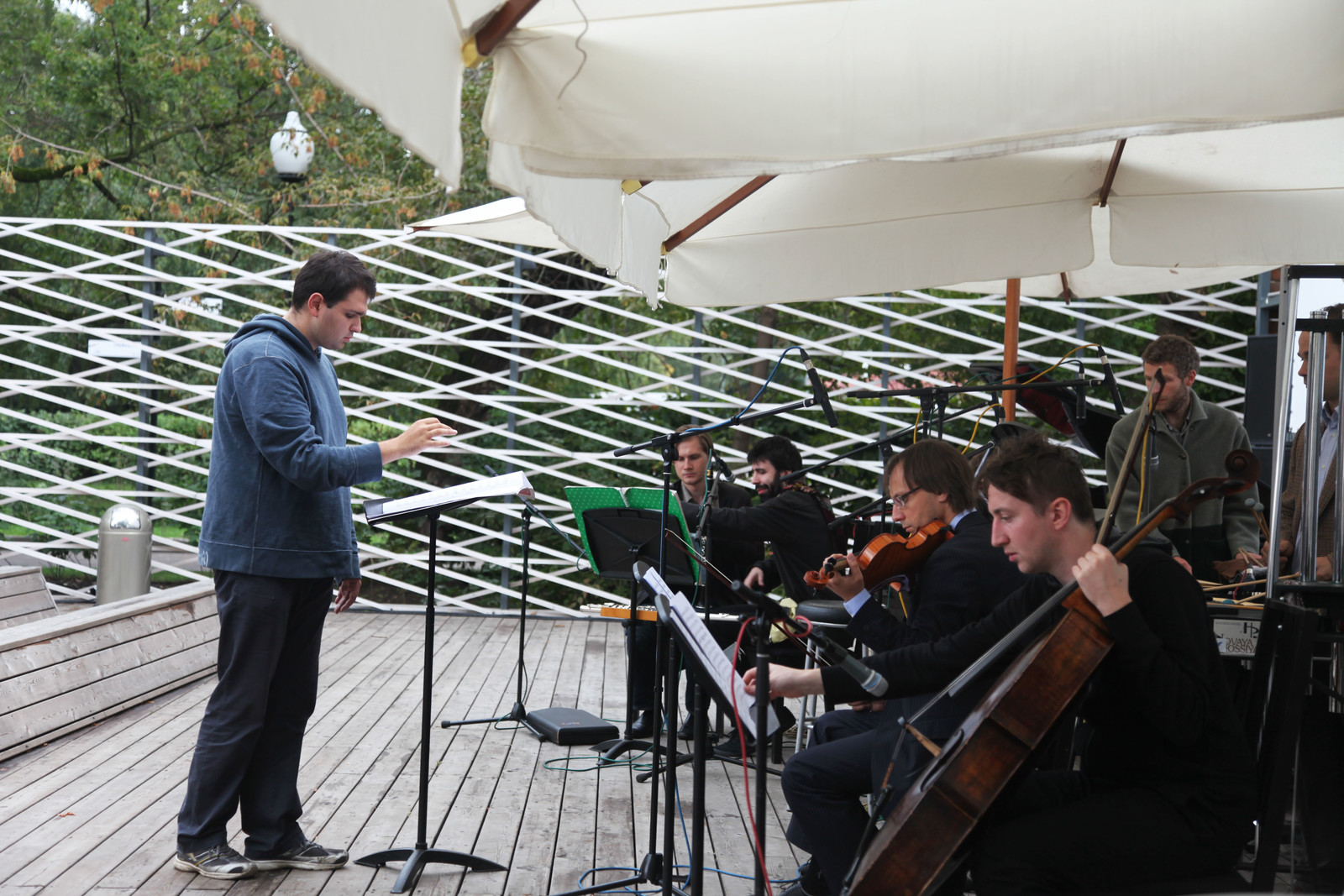 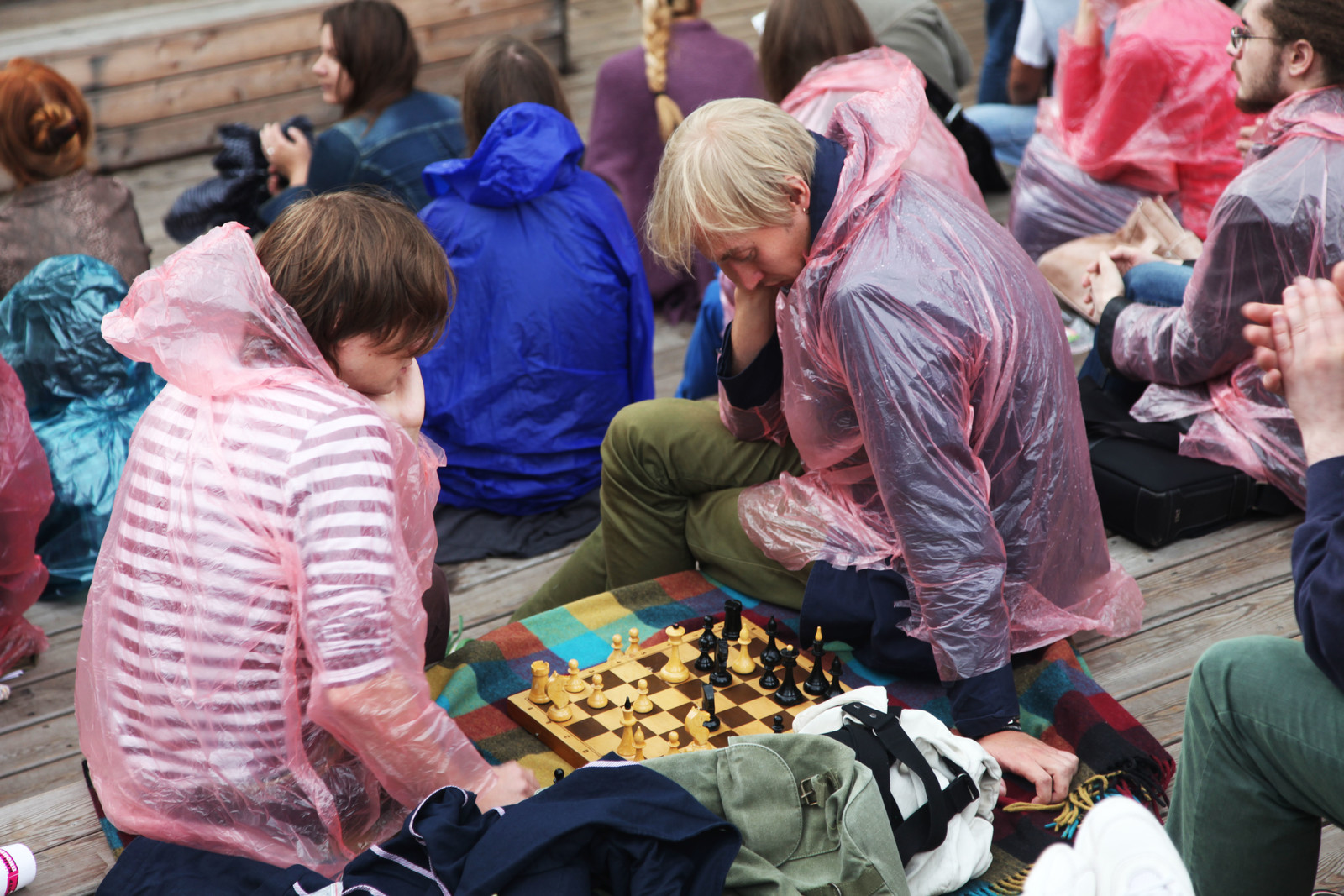 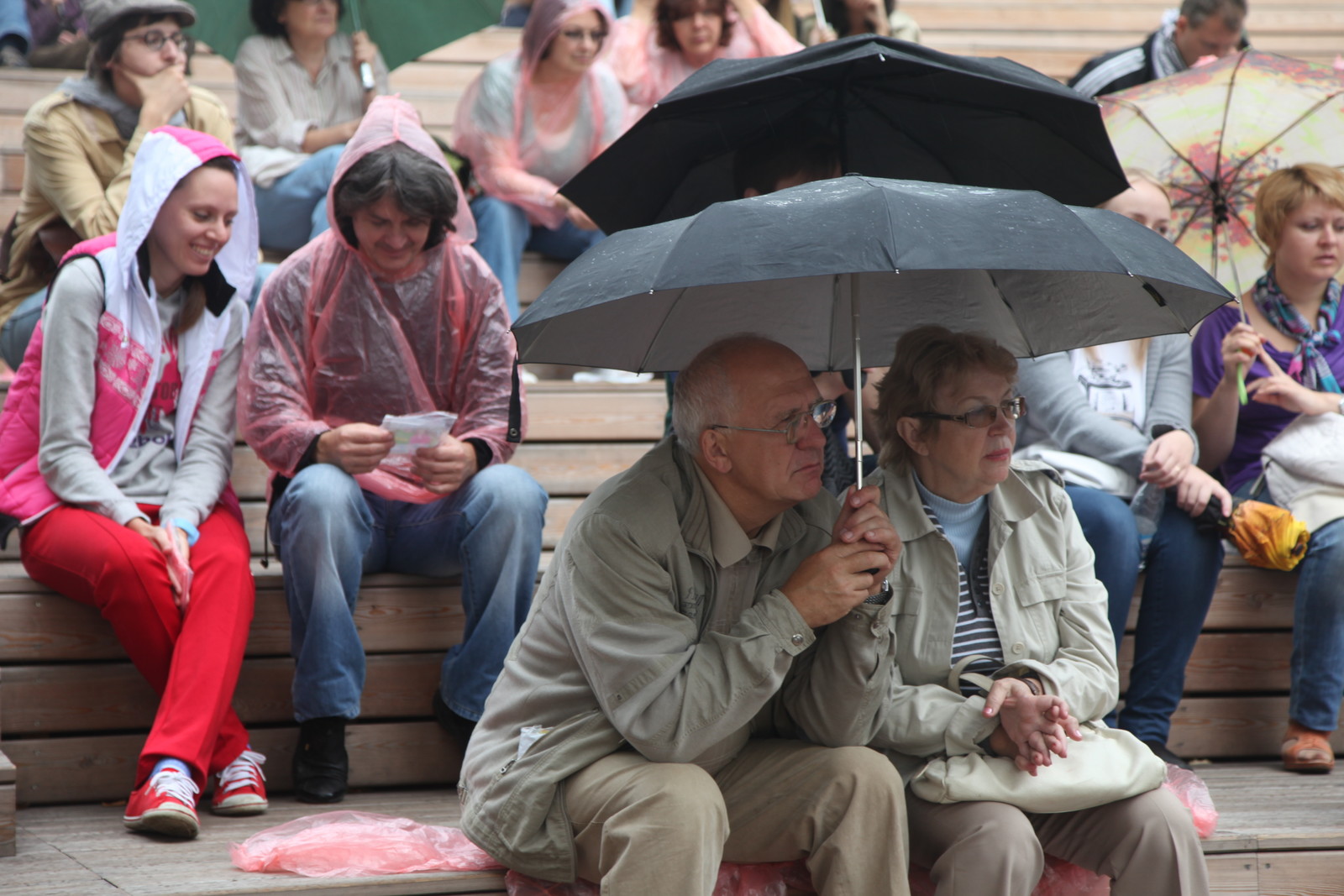 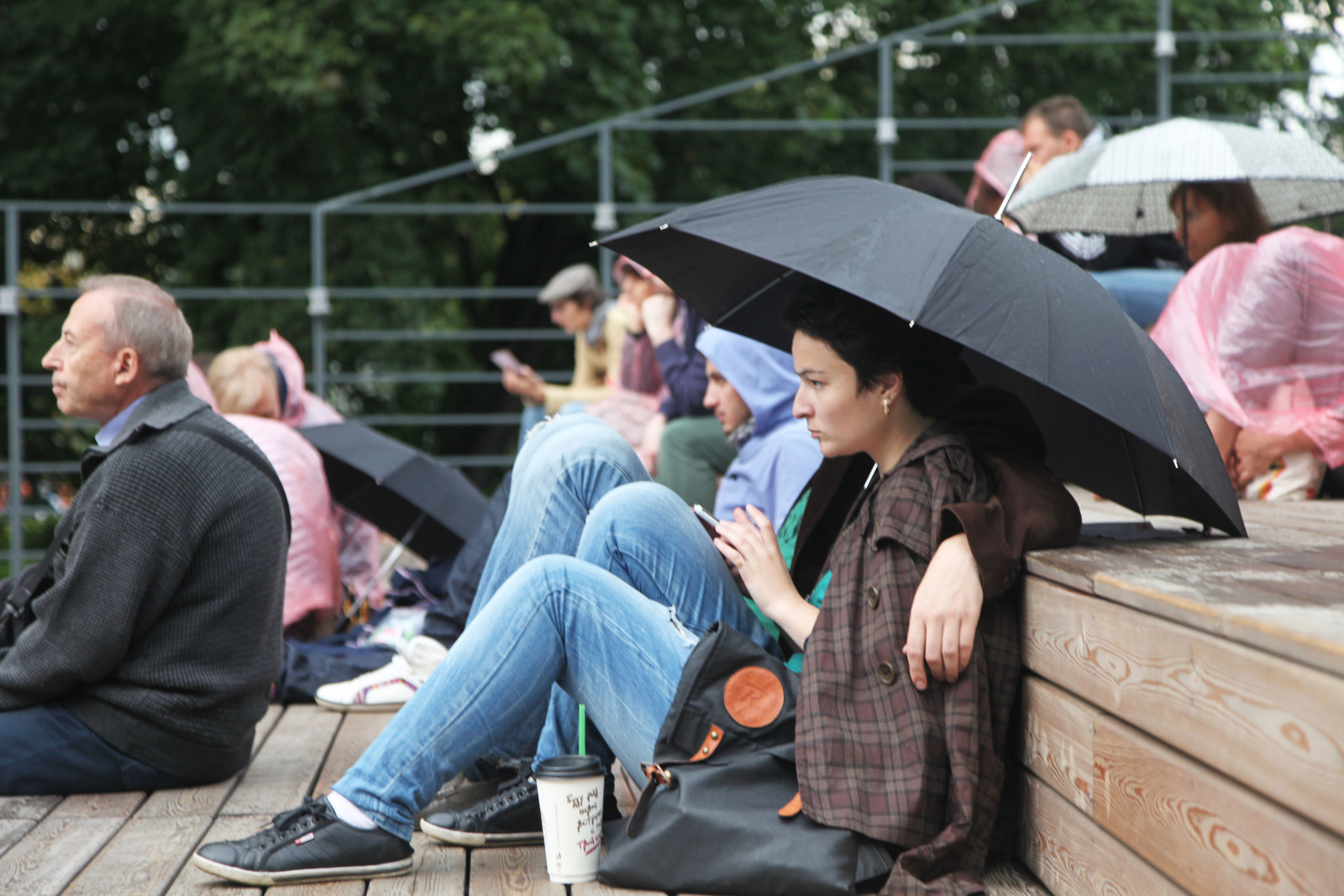 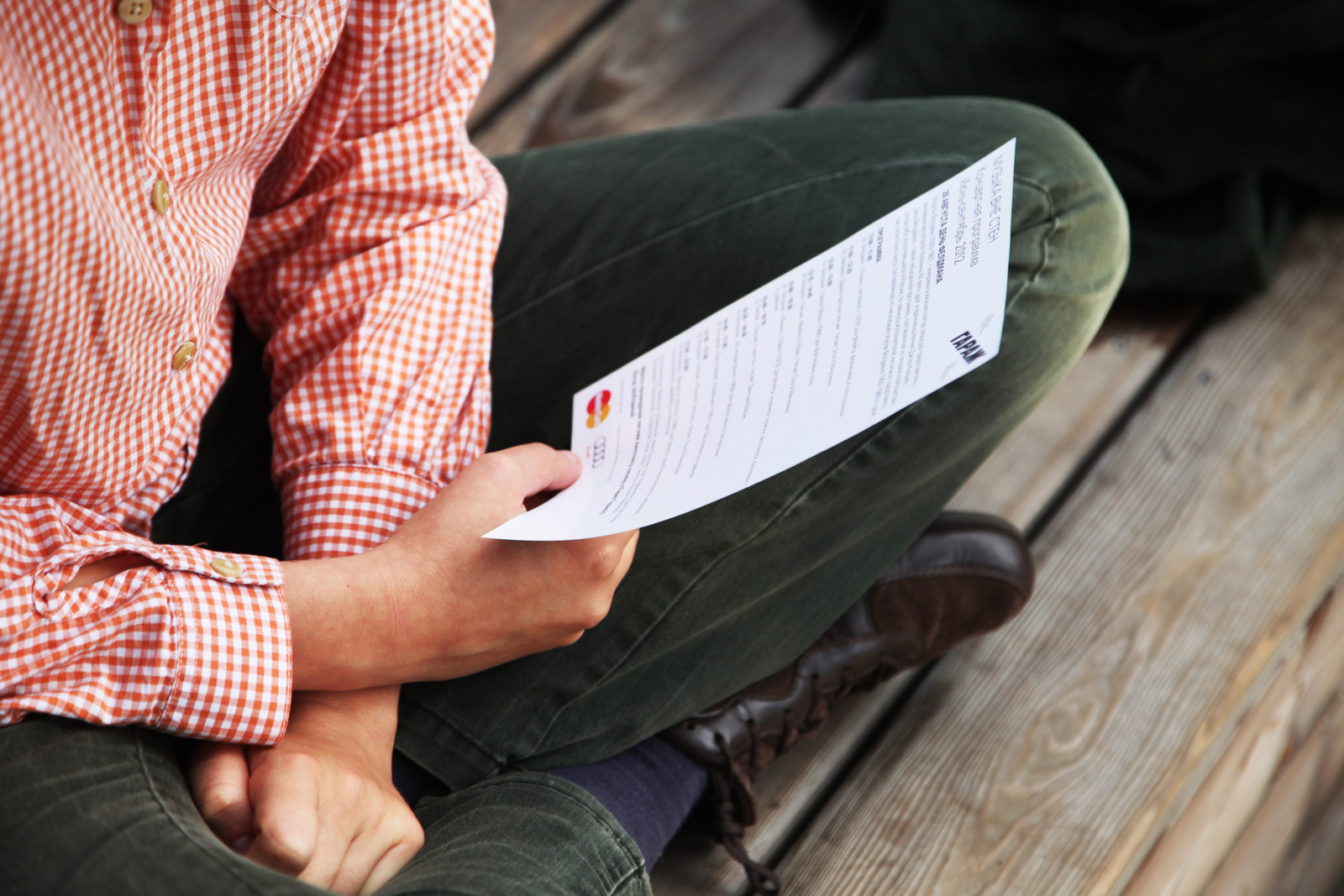 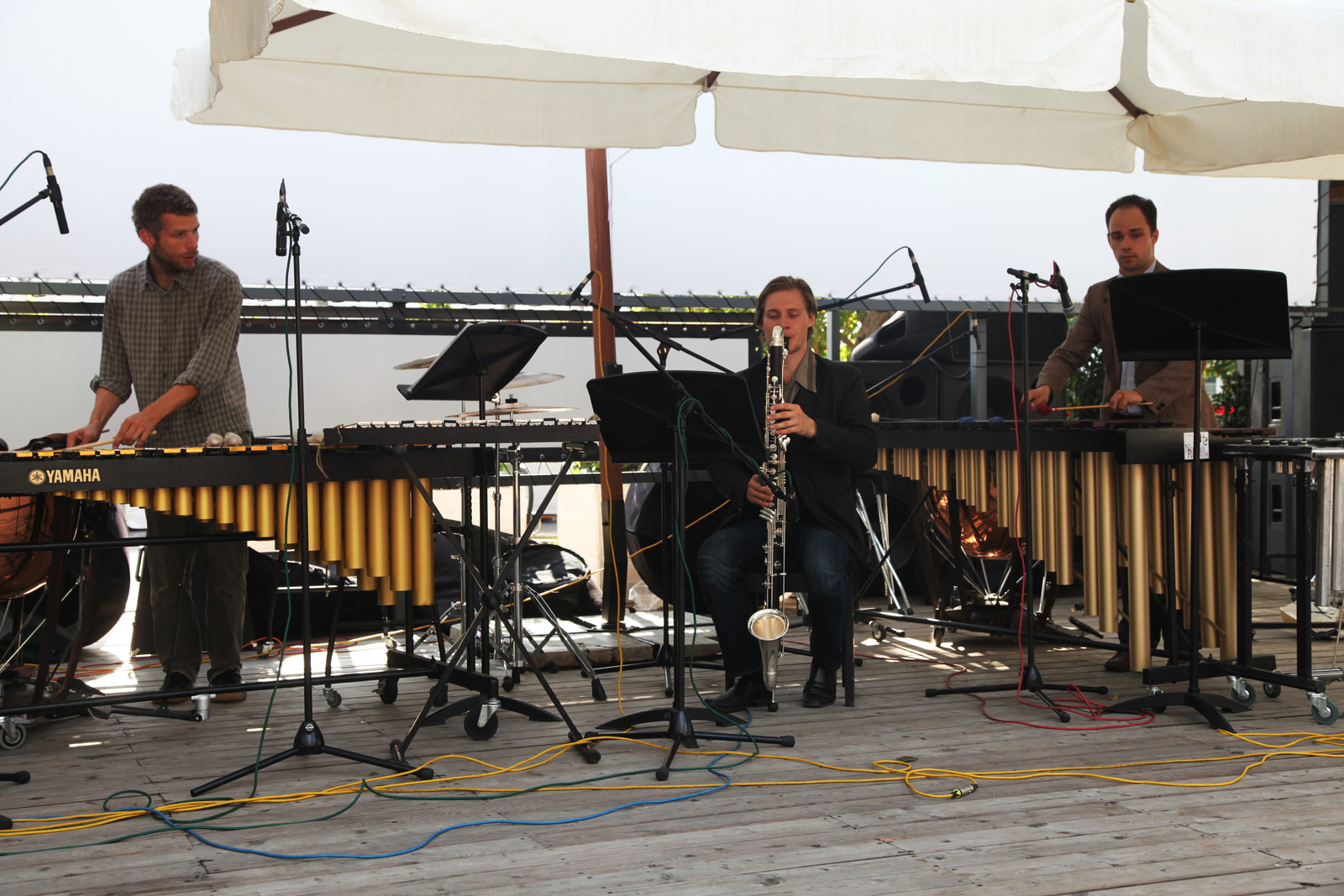 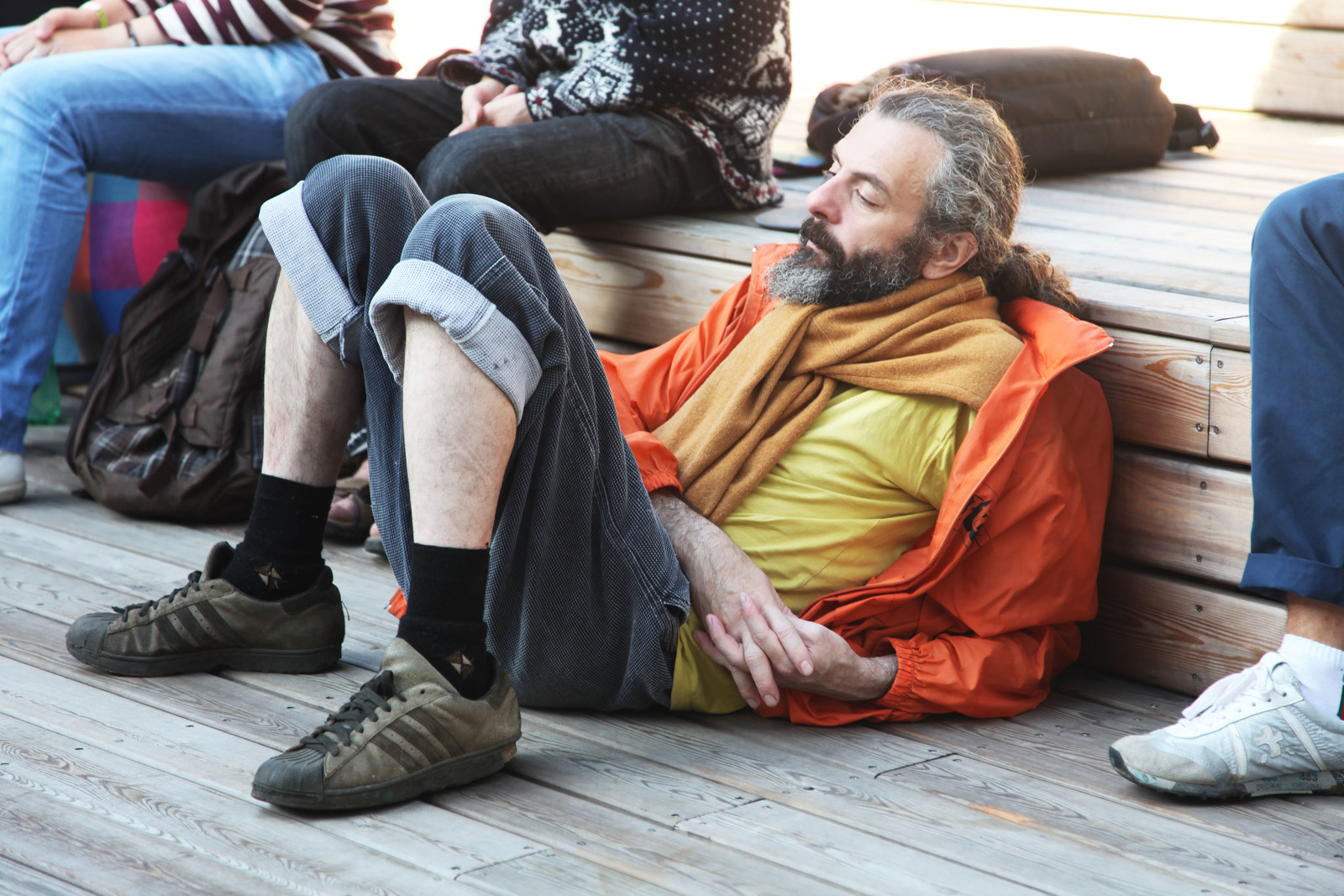 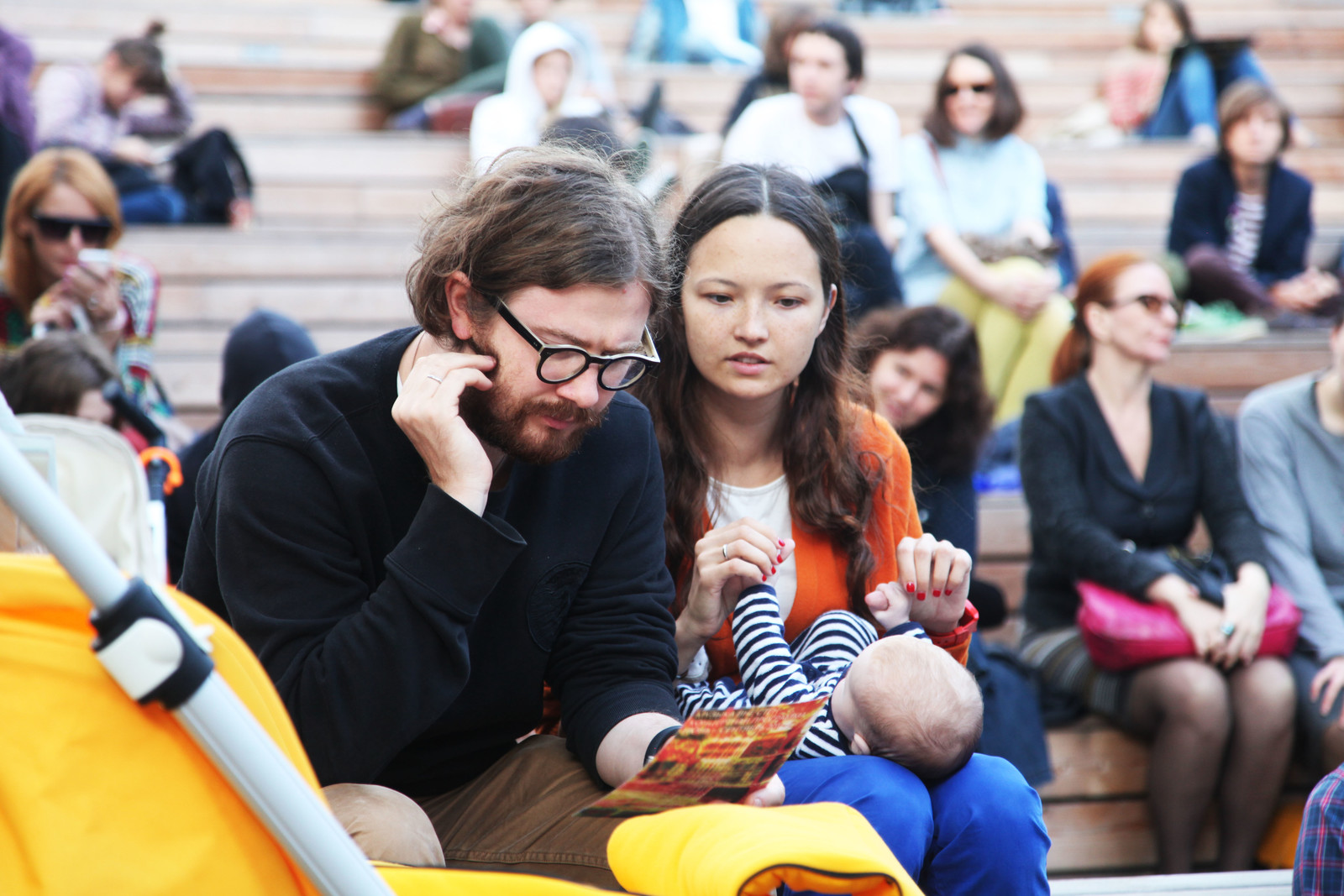 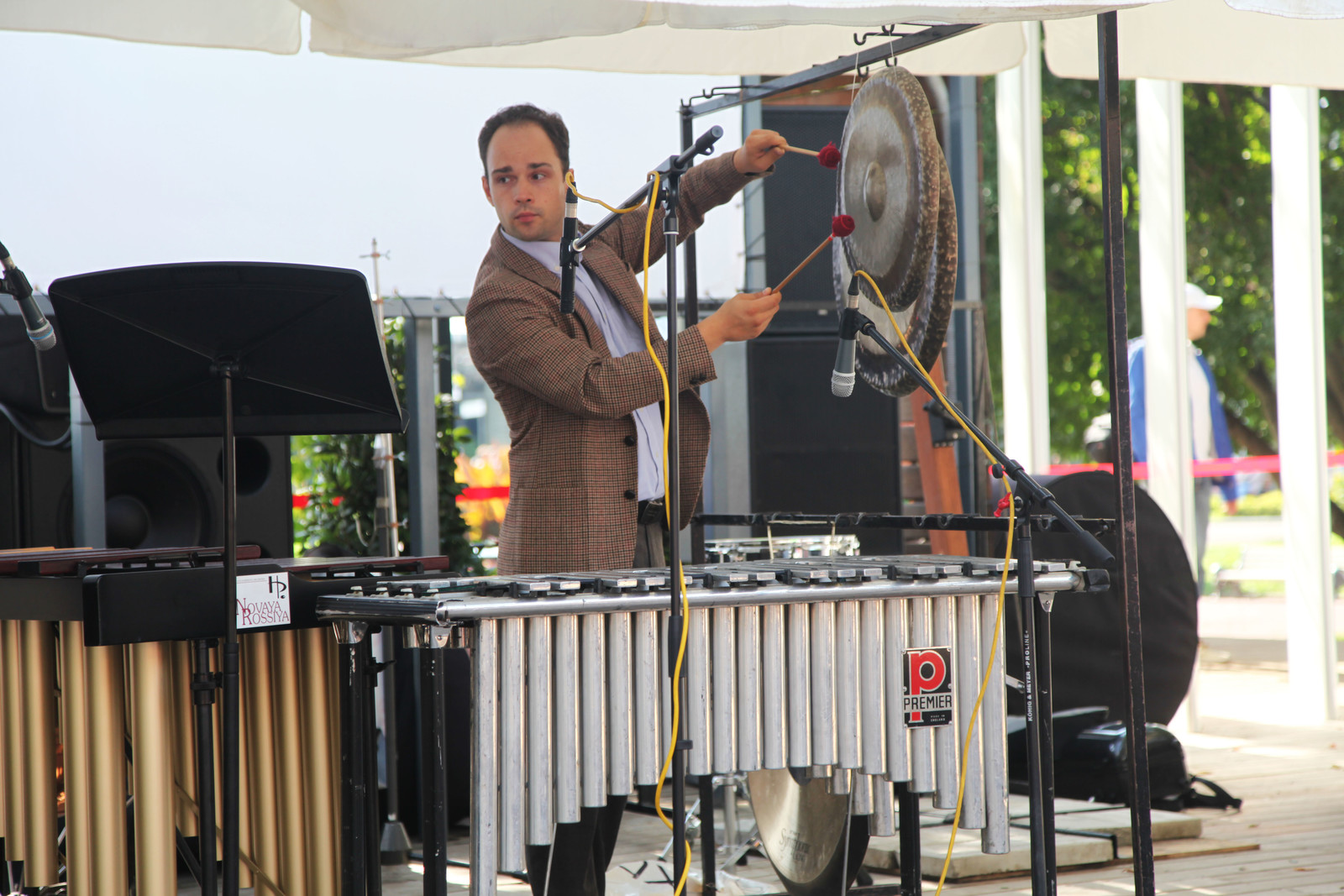 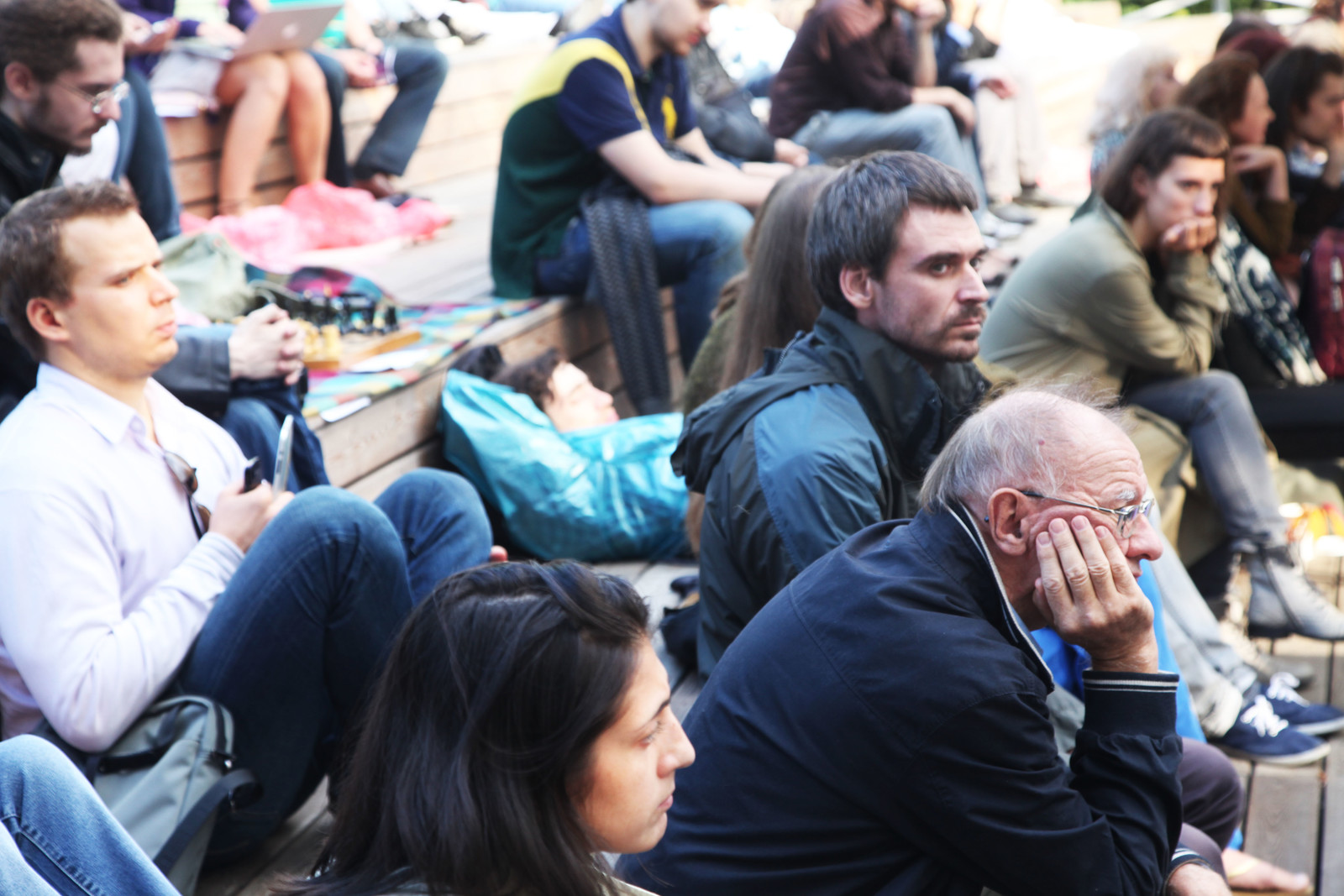 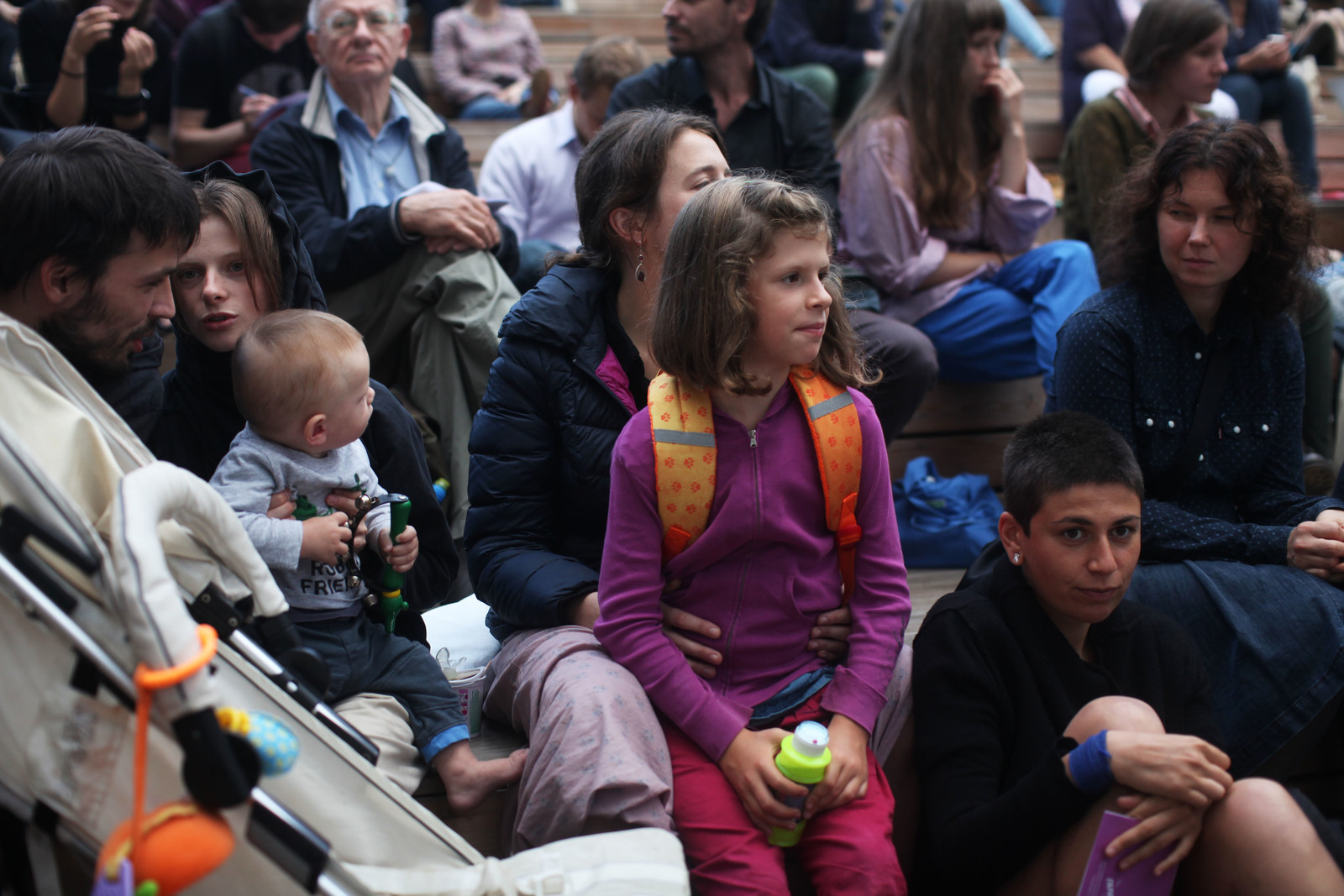 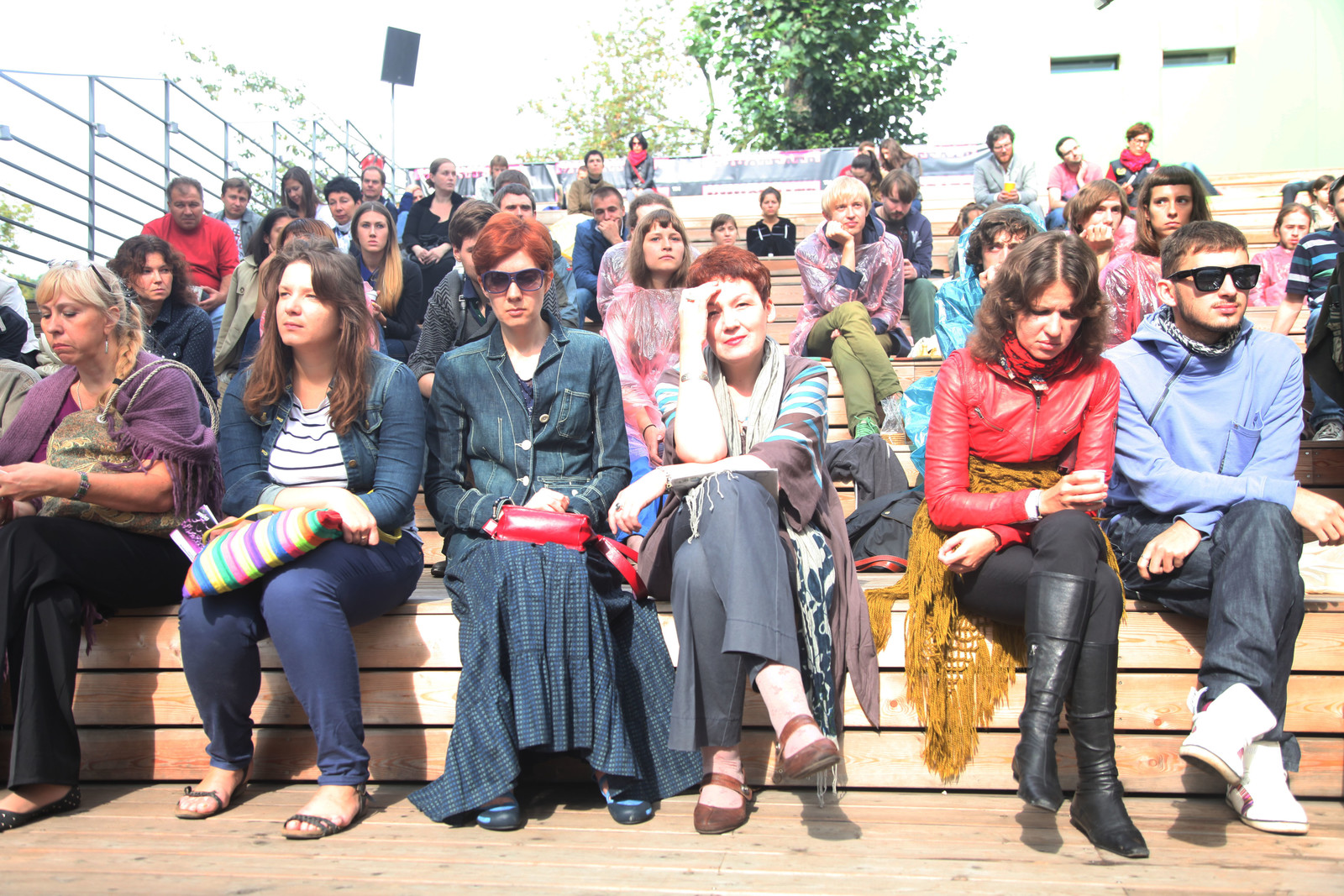 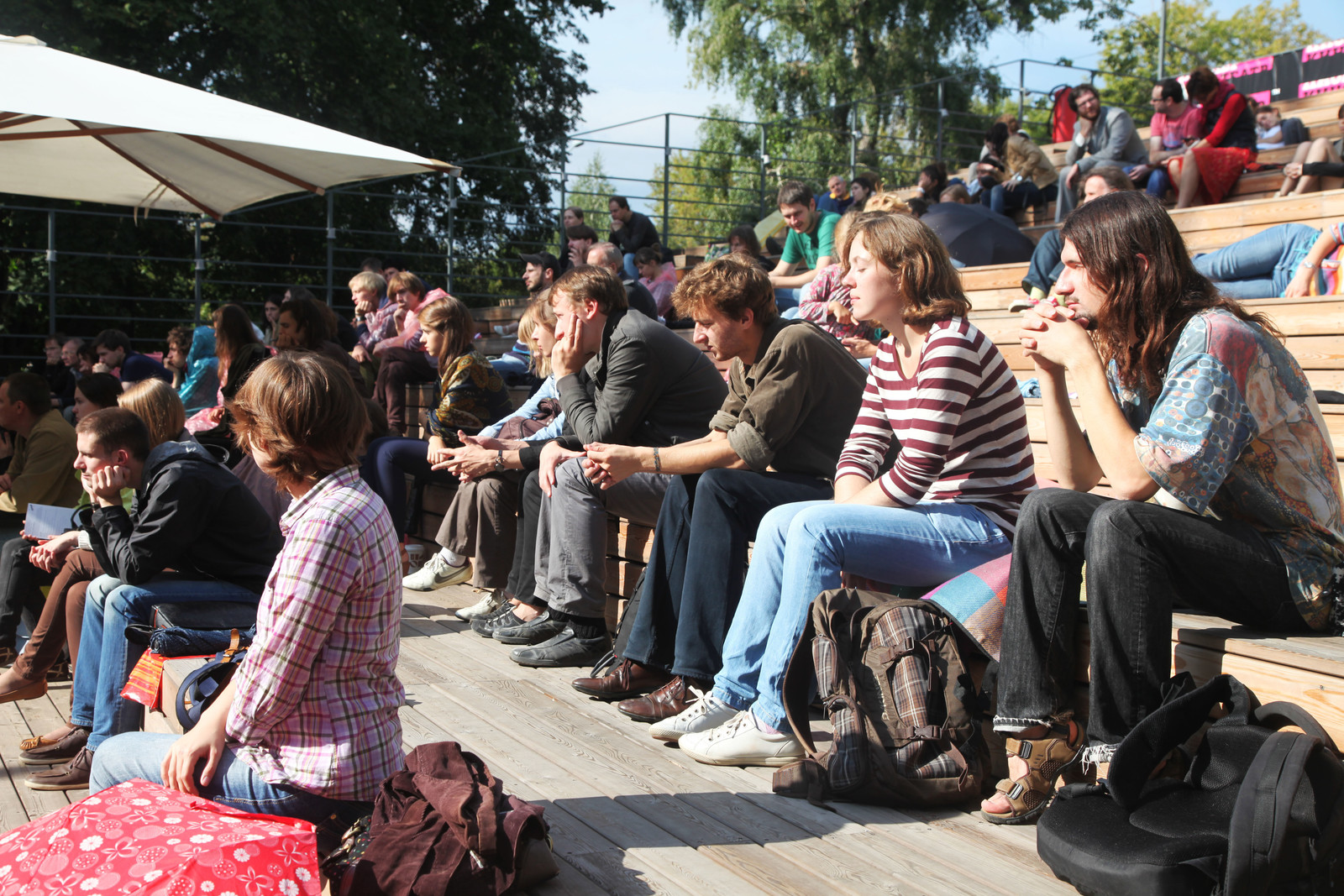 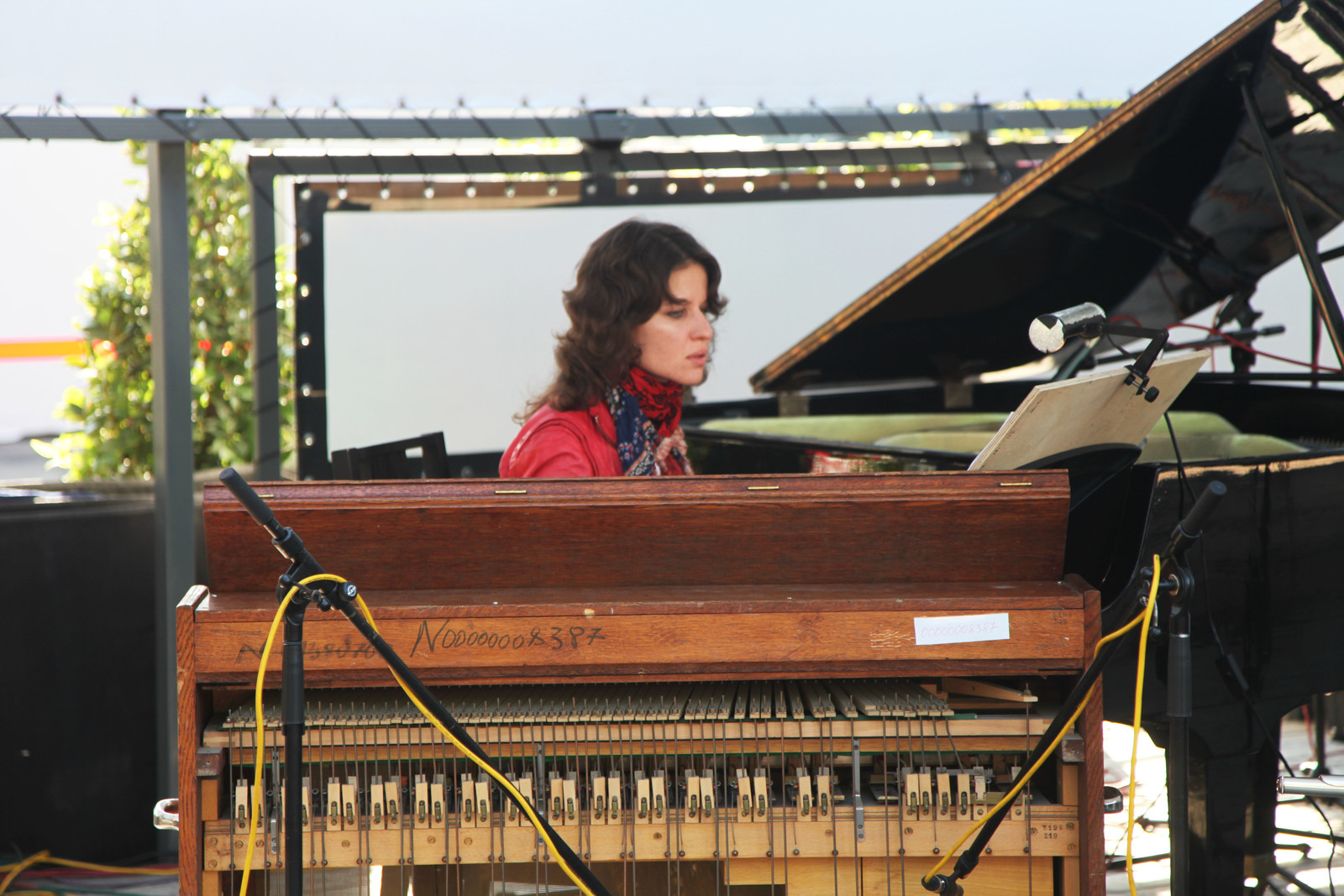 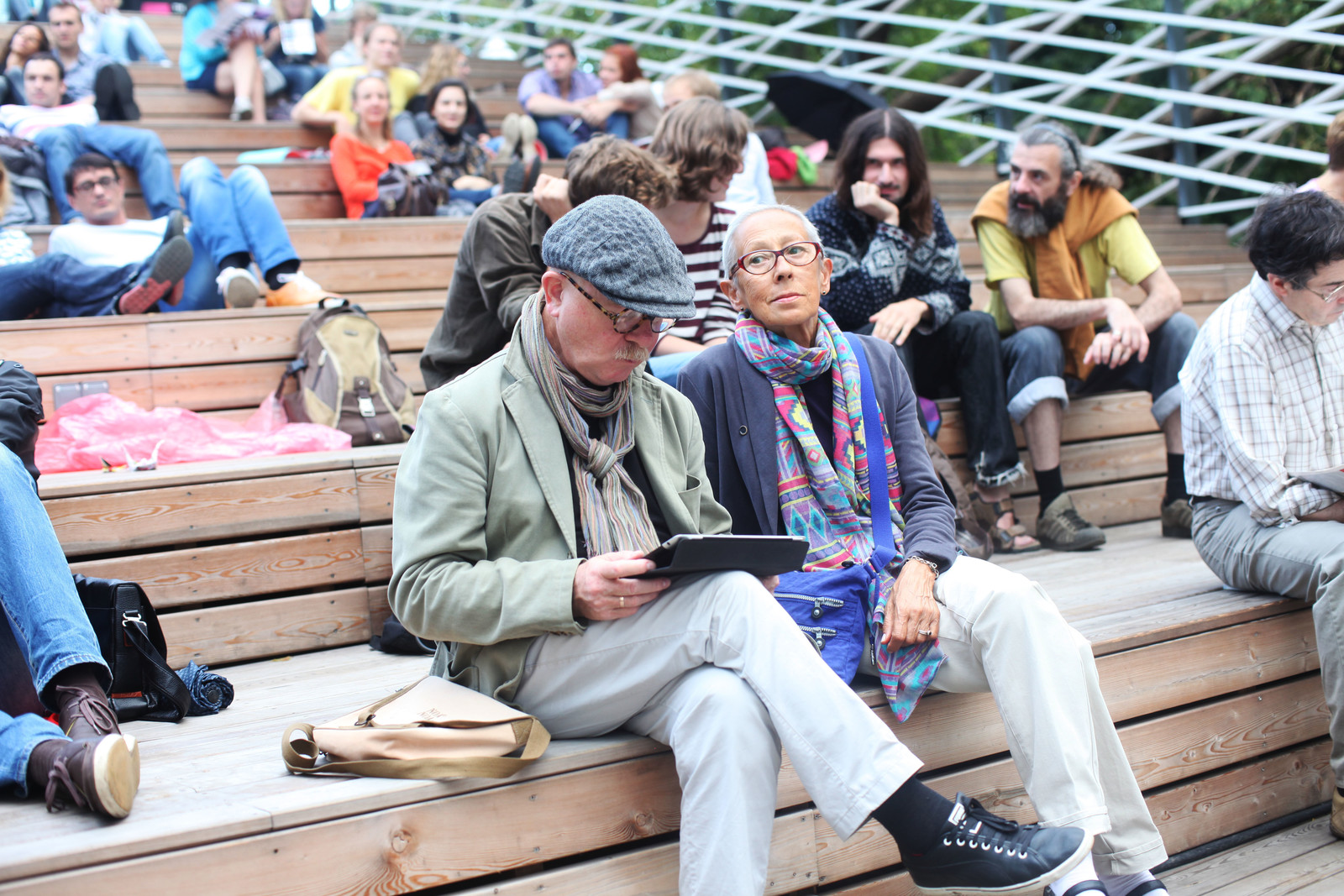 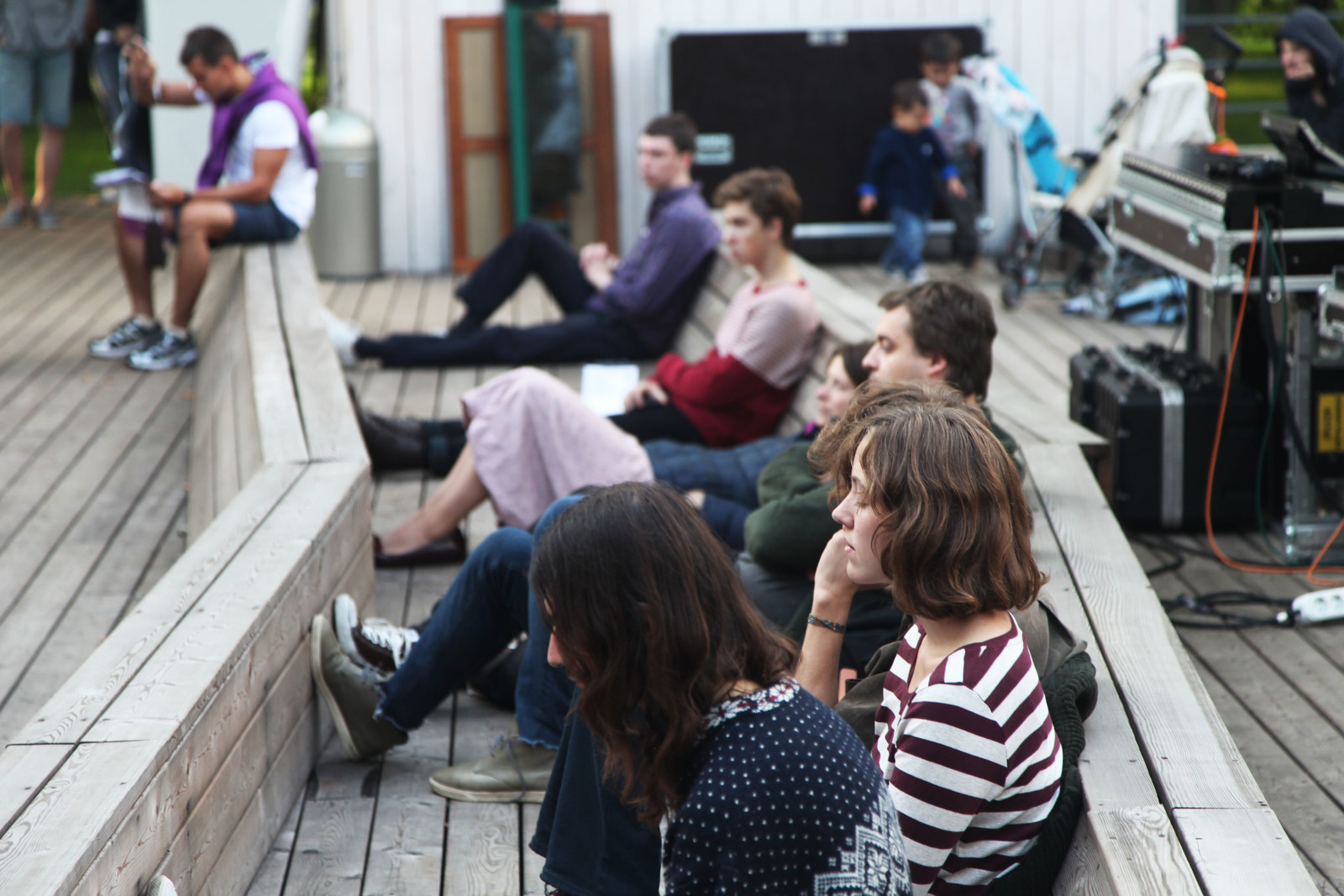 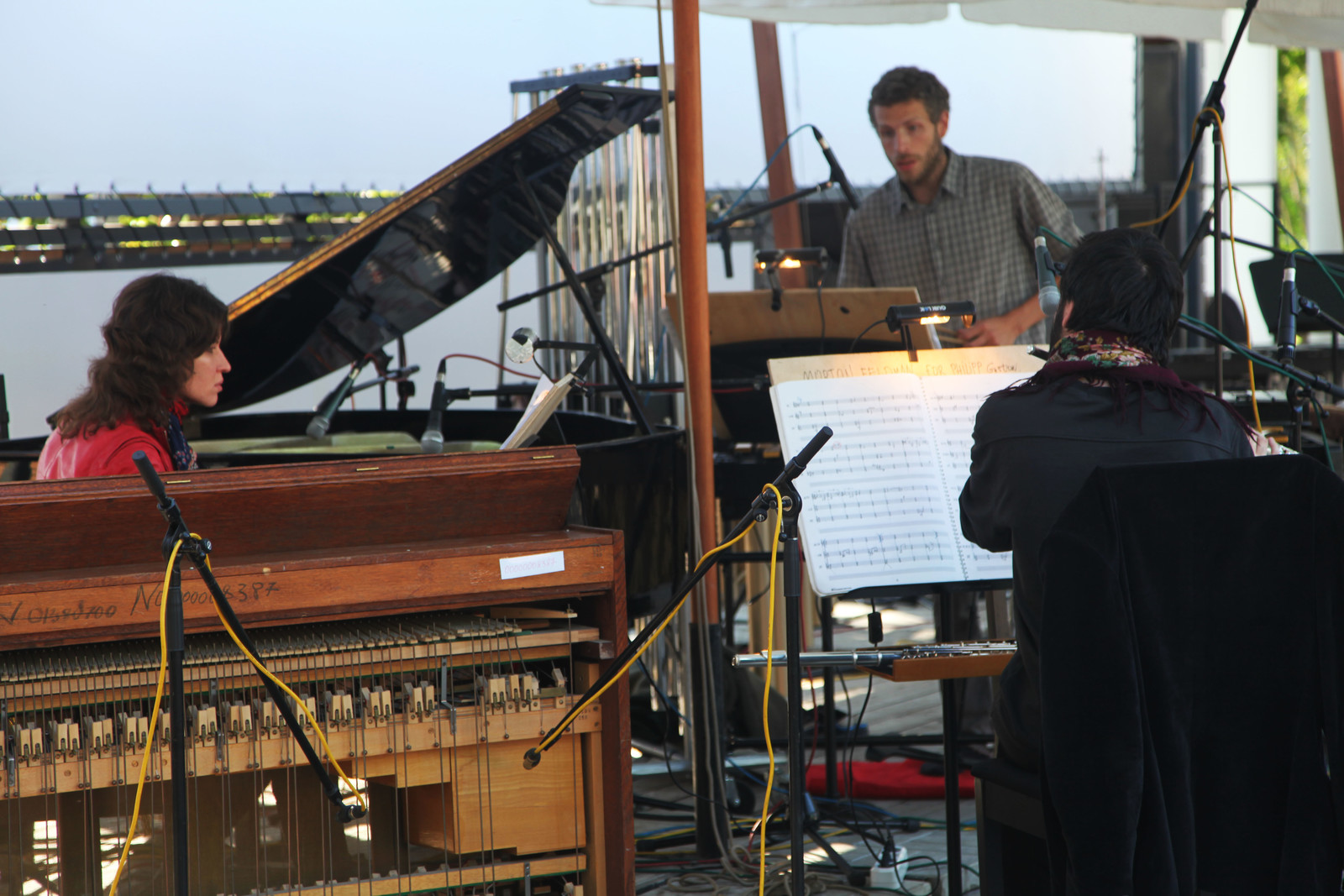 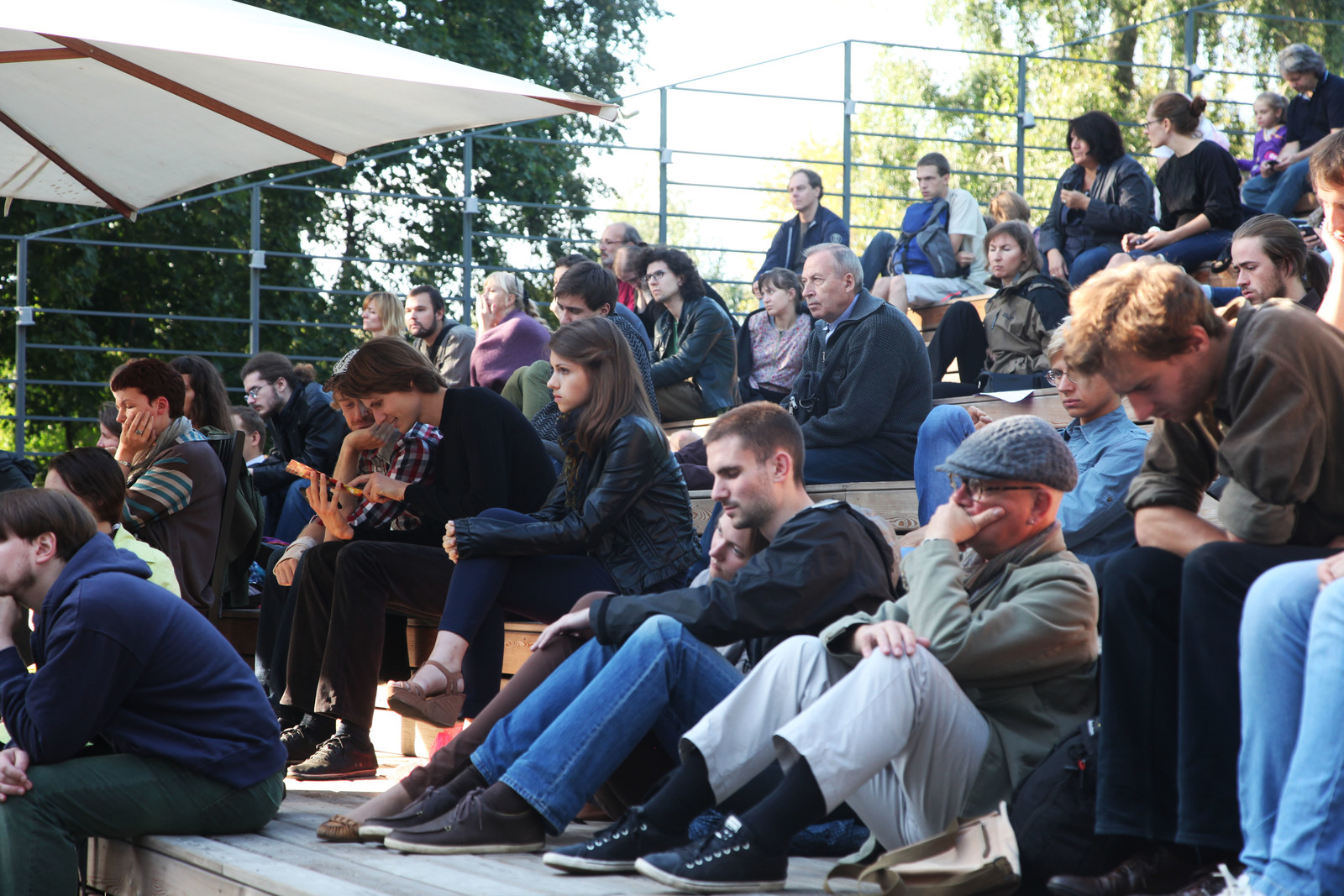 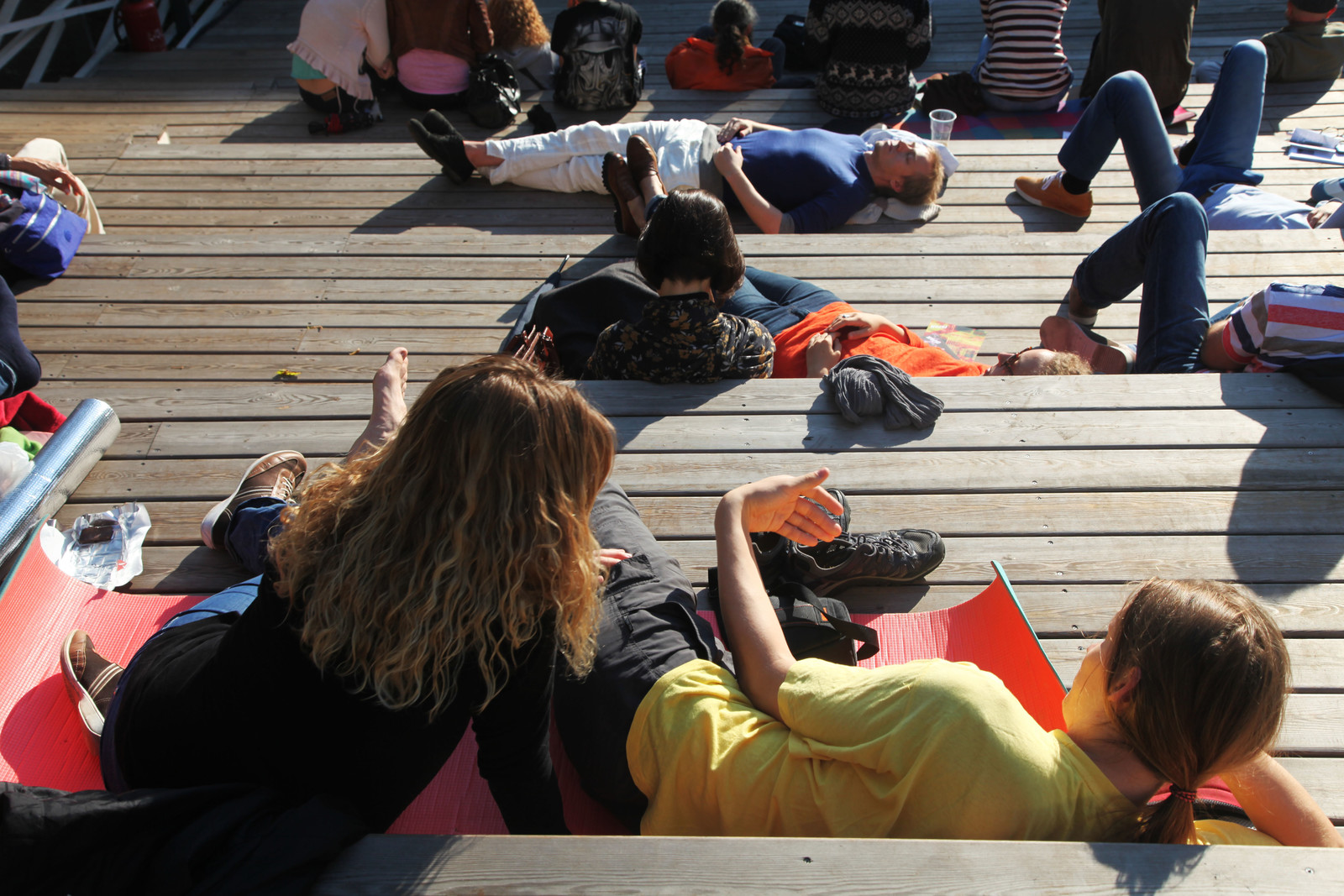 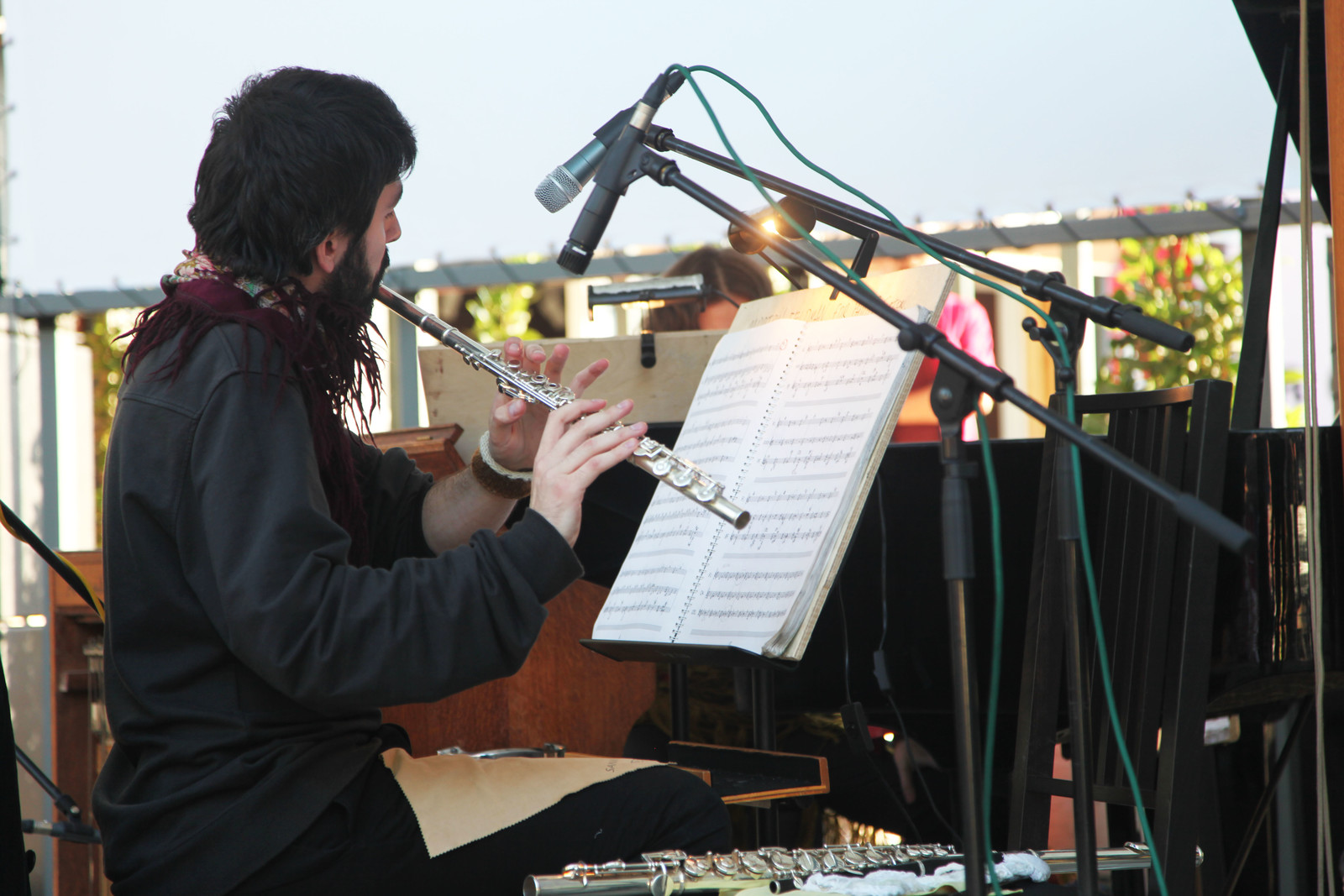