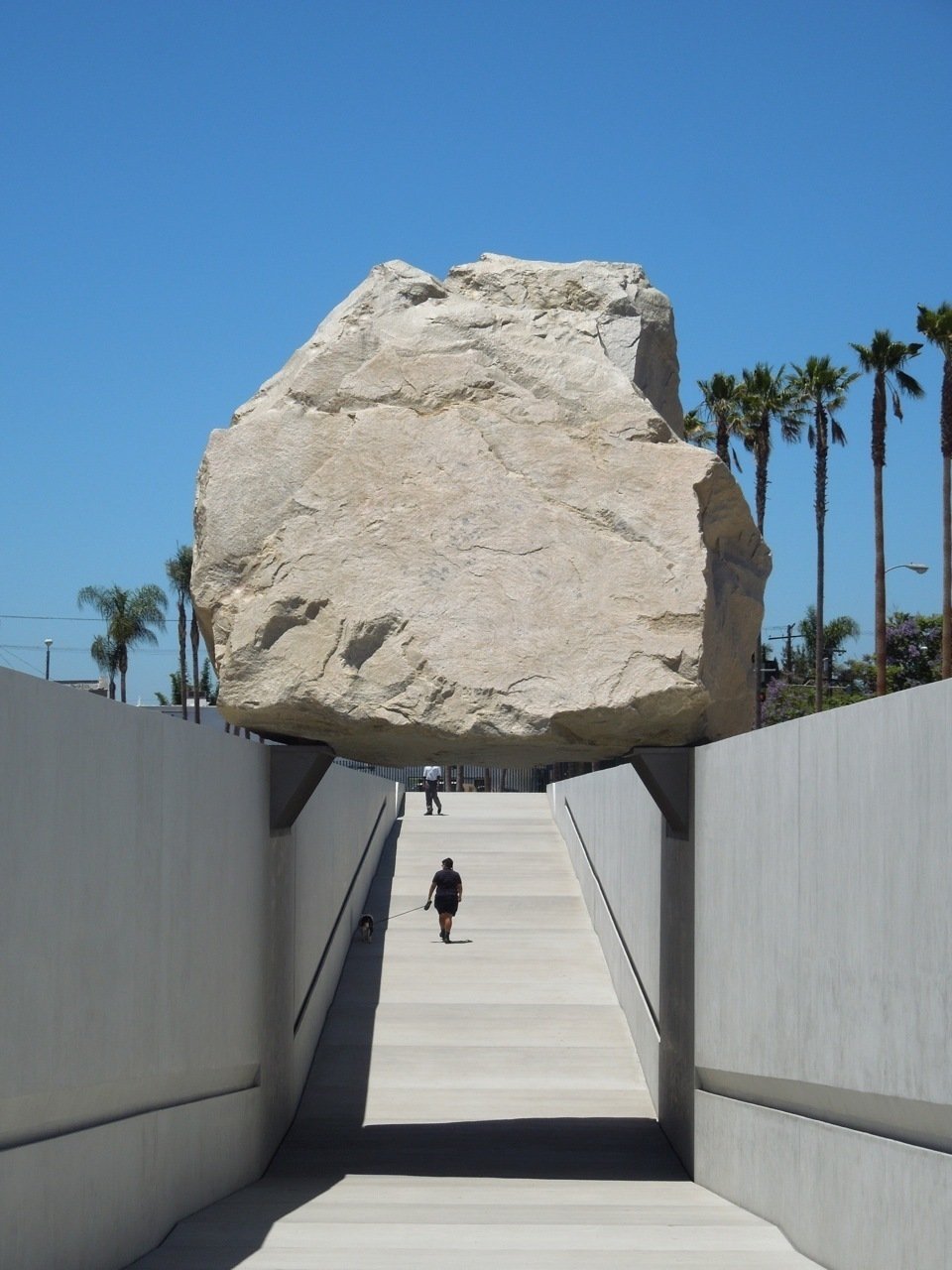 A COURSE OF LECTURES: DISSYMMETRICAL SIMILARITIES

In the late 1960s, painter and sculptor Michael Heizer (b. 1944) left New York for the deserts of California and Nevada, where he was one of the first to create large-scale works of Land art that go far beyond the museum space. He has displaced thousands of tons of earth in dry lakes, or rock in the Nevada desert, digging organic trenches to create ‘negative sculptures,’ and creating works for public buildings. Since the 1990s, he has focused on City, a massive complex in the desert of Lincoln County.

The works of British pioneer of Land art, Richard Long (b. 1945) take the form of walking in the landscape. Sometimes he creates sculptures from stones or sticks along the way, which he documents with photographs. He describes his work as: "Art about mobility, lightness and freedom. Simple creative acts of walking and marking about place, locality, time, distance and measurement. Works using raw materials and my human scale in the reality of landscapes.”

Irina Kulik (b. 1970) is an art critic, cultural studies expert, PhD, lecturer at the Institute of Contemporary Art (ICA Moscow), the author of numerous publications on contemporary art, cinema and modern music.

4. Richard Long
The Crossing Place of Road and River. A Walk of the Same Length as the River Avon, 1977
Series of 2 photographs
Tate, London 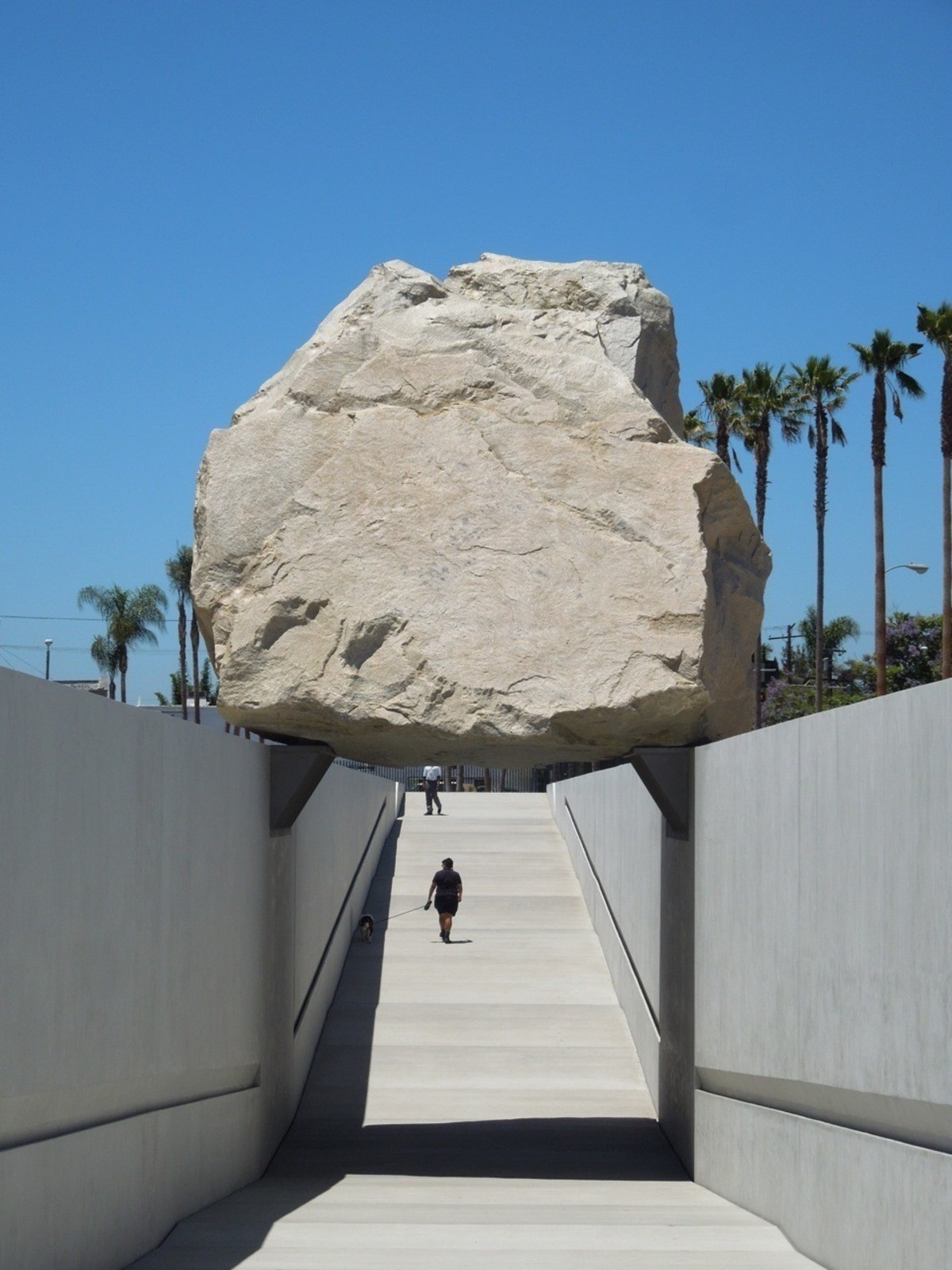 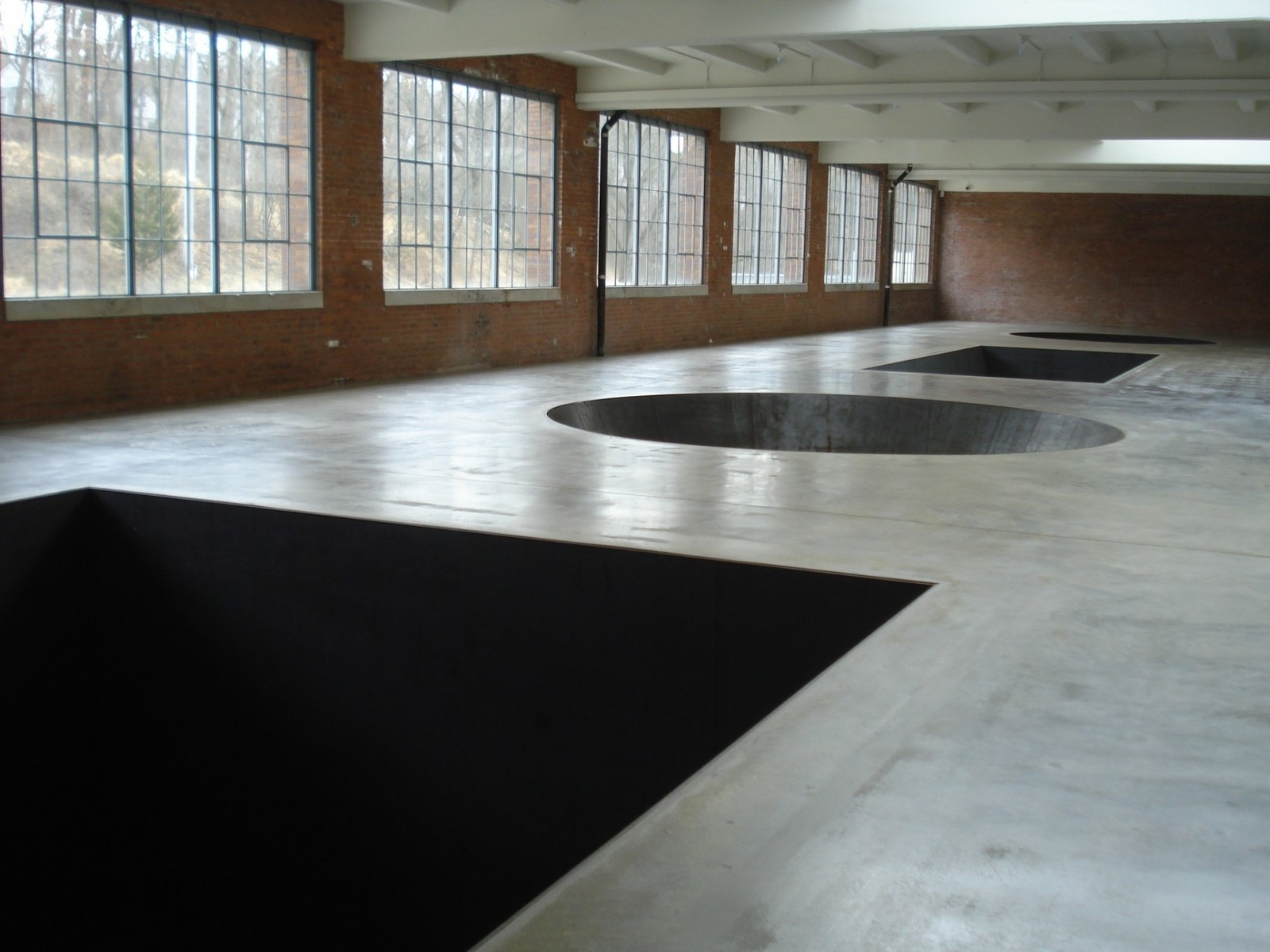 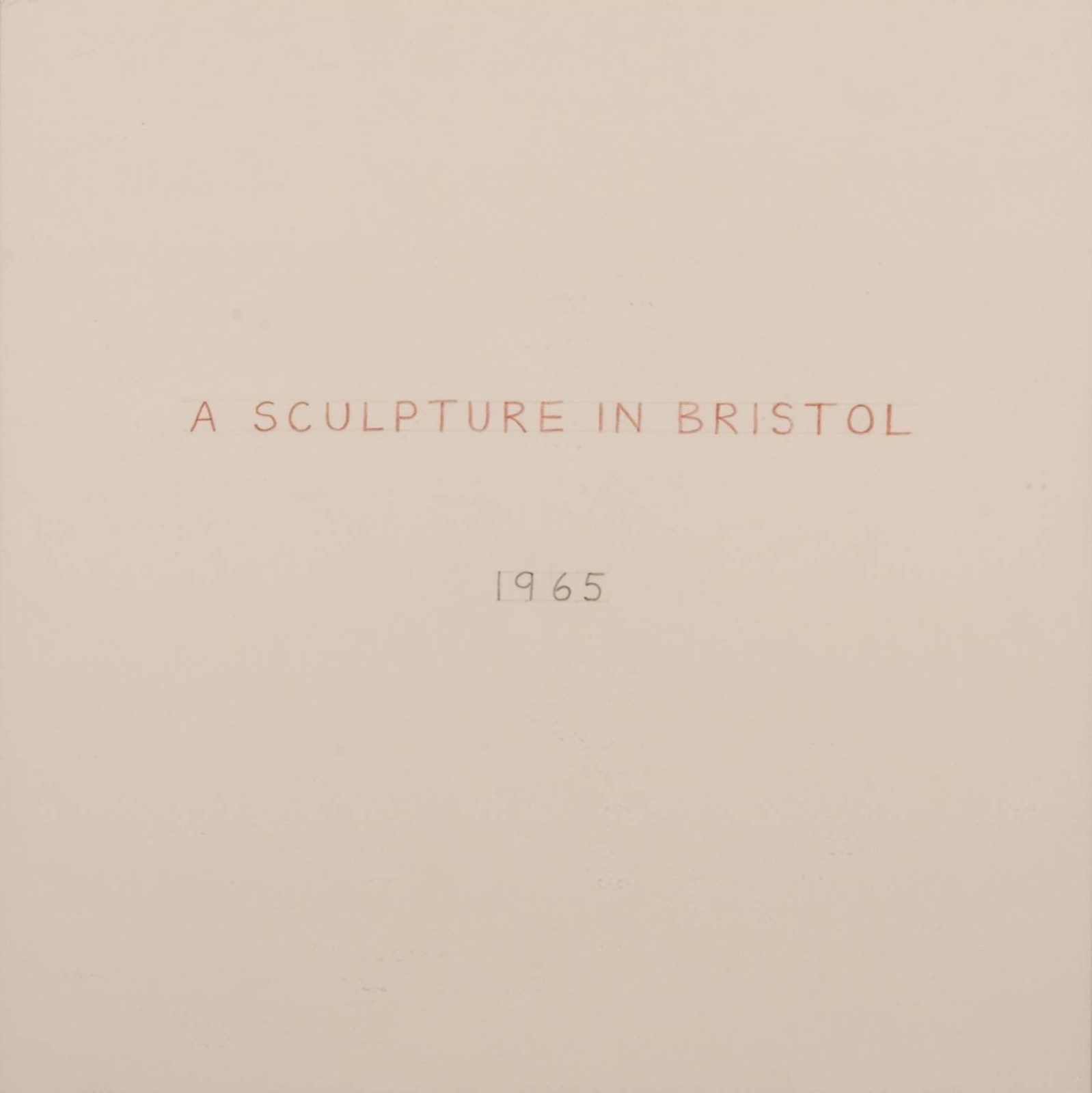 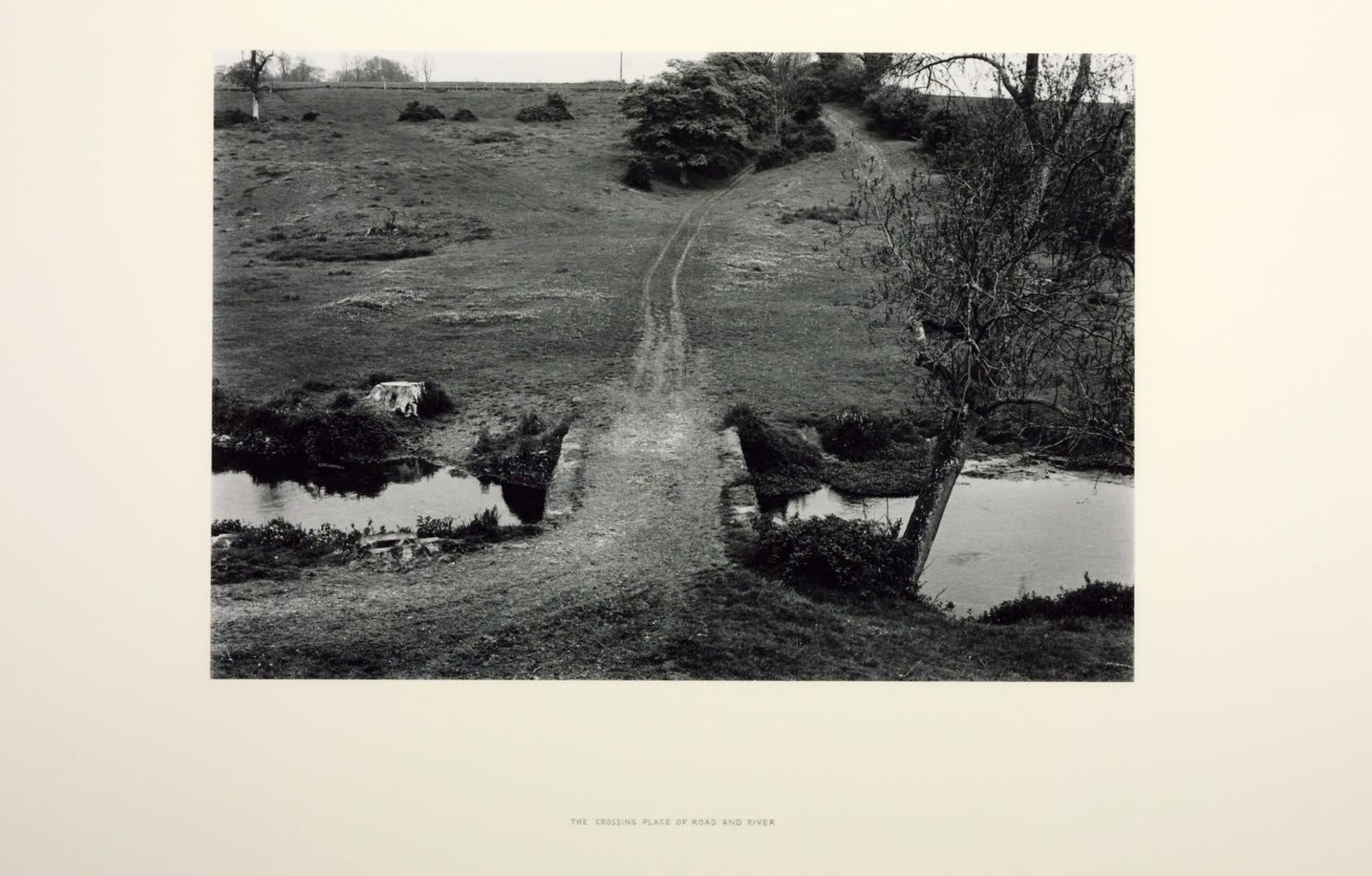