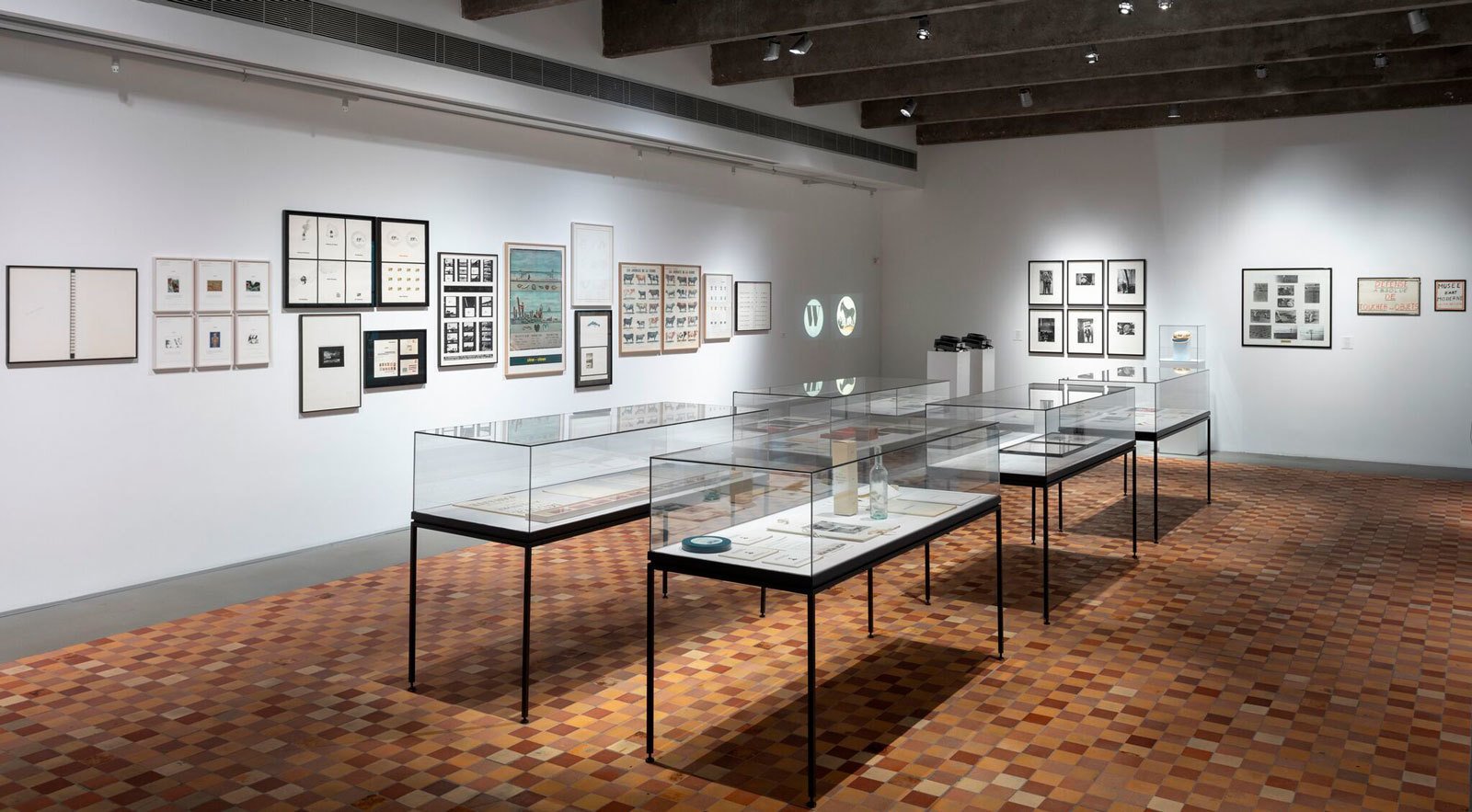 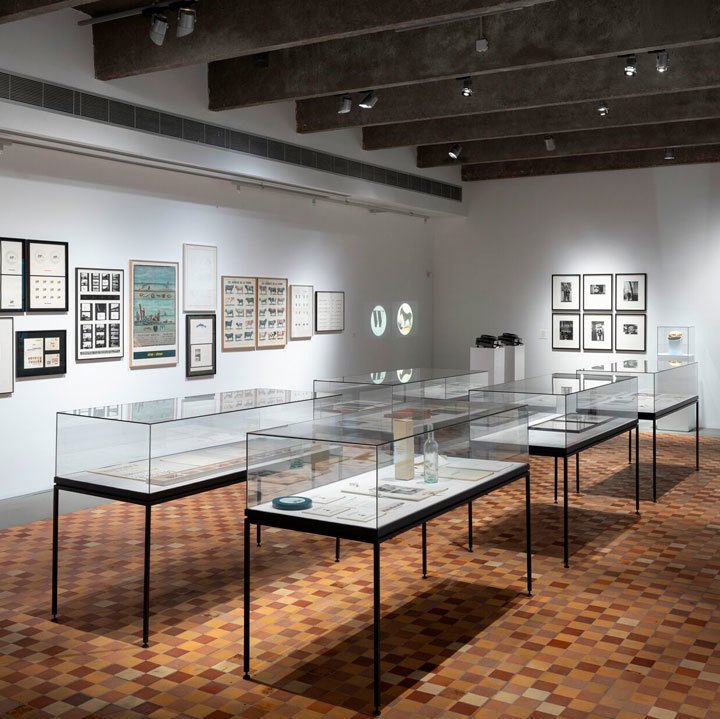 The main paradox of Broodthaers’s poetic career is the fact that it was the gesture of rejecting poetry that brought him the most popularity (as both a poet and an artist). Unsold copies of the book Memory Aid encased in plaster became the tombstone on the grave of his poetic failure. The poet died to give way to the artist.

At first glance, there is no connection whatsoever between the fairy-tale universe of Broodthaers’s first poetry collections and his objects and installations of the later period. My Ogre Book (1957) and Midnight (1960)—books full of folklore narratives, written in an anachronistic manner—could have been used as an encyclopedia of symbolist tropes (the poetic world of Marcel Broodthaers consists of citadels, castles, and kings, while his recurring motifs include shadow and mirror). Not incidentally, he included a line from his first book O Melancholy, bitter castle of eagles in the exhibition catalog of The Museum of Modern Art (1973). Broodthaers’s heterogenous activities are interconnected by his interest in the arbitrary link between form and content. The famous installation made of empty shells, the materialized realm of verbal equivoques, unveils the gap between signs and things as much as the mysterious metaphors from his poems. In this respect, the practice of Marcel Broodthaers illustrates the unforeseen liaisons between symbolism, surrealism, and conceptualism

Nika Golubitskaya is philologist specializing in avant-garde poetry, with a master’s degree in French Literature (University Paris VIII). She is currently working on her candidate dissertations at the Faculty of Philology of Lomonosov State Moscow University. Author of the education course Poetry against Text at the Avant-garde Center and the Jewish Museum and Tolerance Center in Moscow.