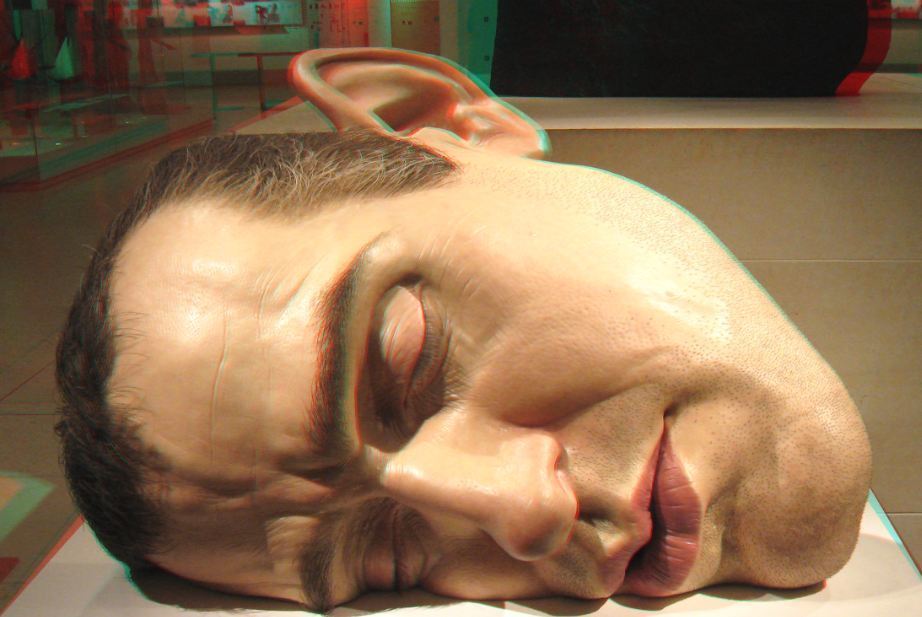 Lucian Freud (1922-2011) is generally recognized as one of the key figures in 20th-century figurative painting. His works are smothered with thick layers of dull-coloured paint. Paradoxically, through deforming the naked human body, Freud manages to make his representations even more realistic, while his use of varying perspectives helps him achieve an almost three-dimensional effect, creating an illusion of palpability in paintings.

An ex-puppeteer, Australian-born Ron Mueck (b. 1958) works with hyper-realistic sculpture, his only divergence from naturalism being the size of his human figures. Mueck rejects average proportions in favour of extremes: his creations are either smaller than natural size or truly monumental. With these mind games, the artist takes on the role of an illusionist, submerging the viewer in a hypernaturalistic realm. 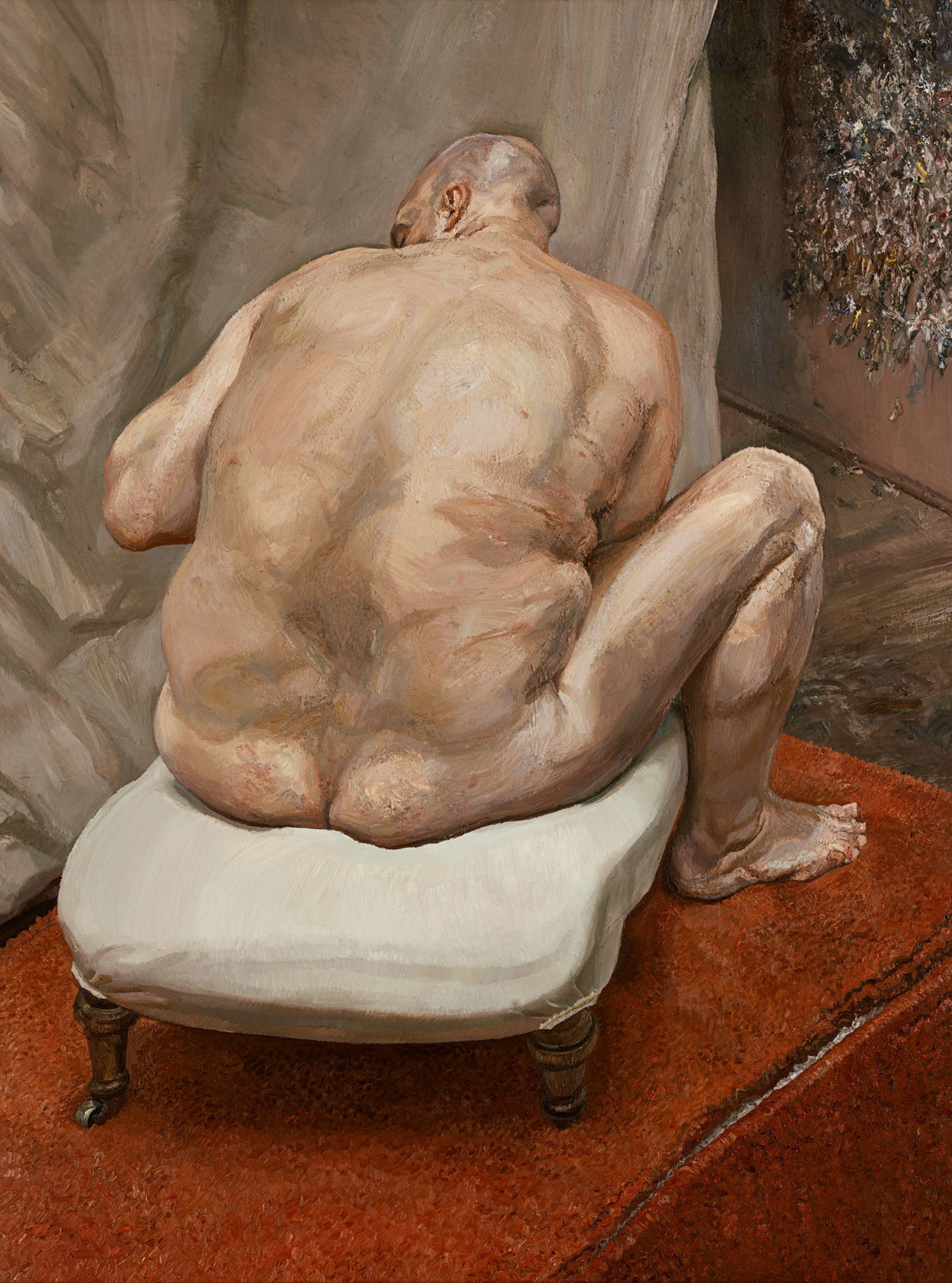 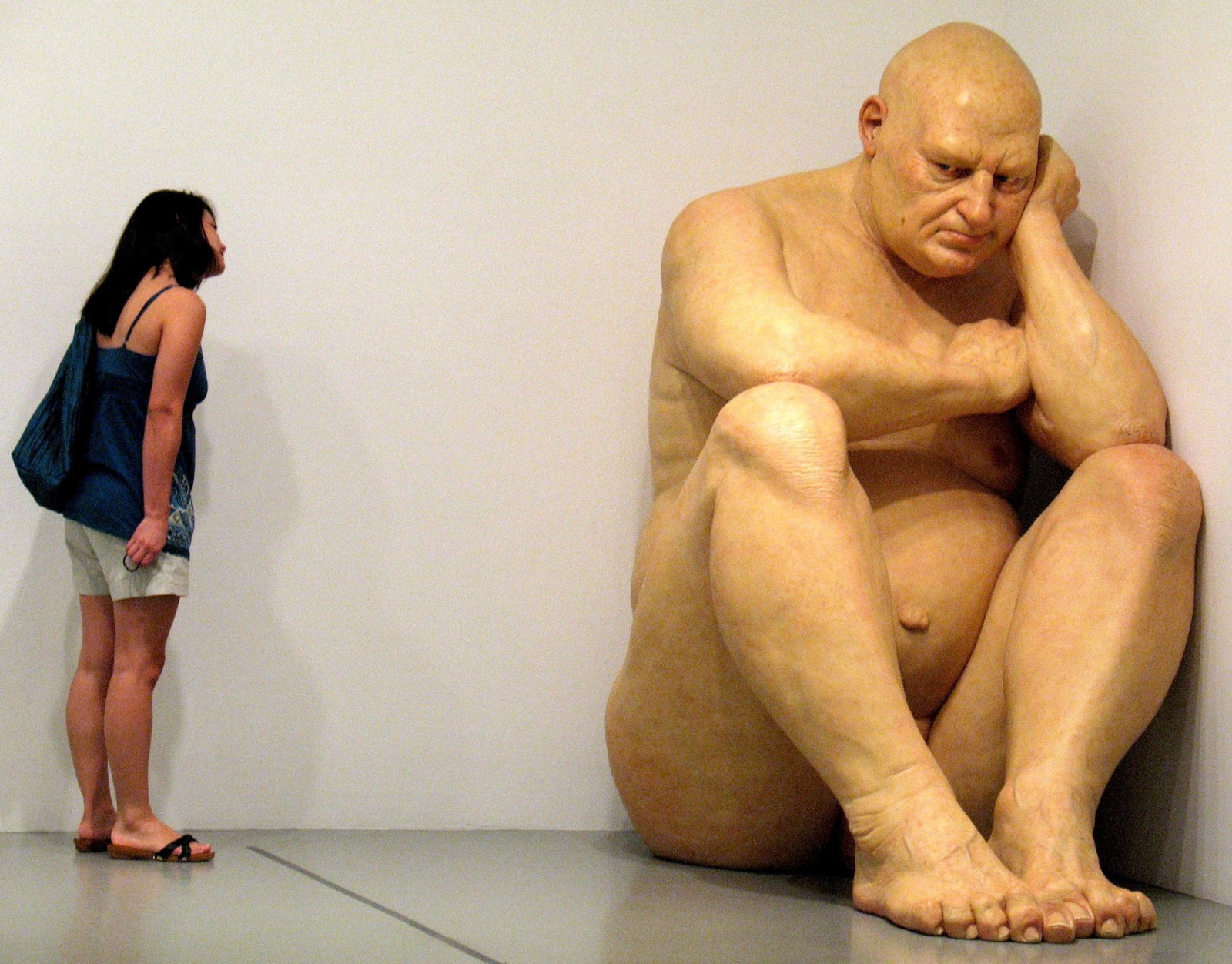 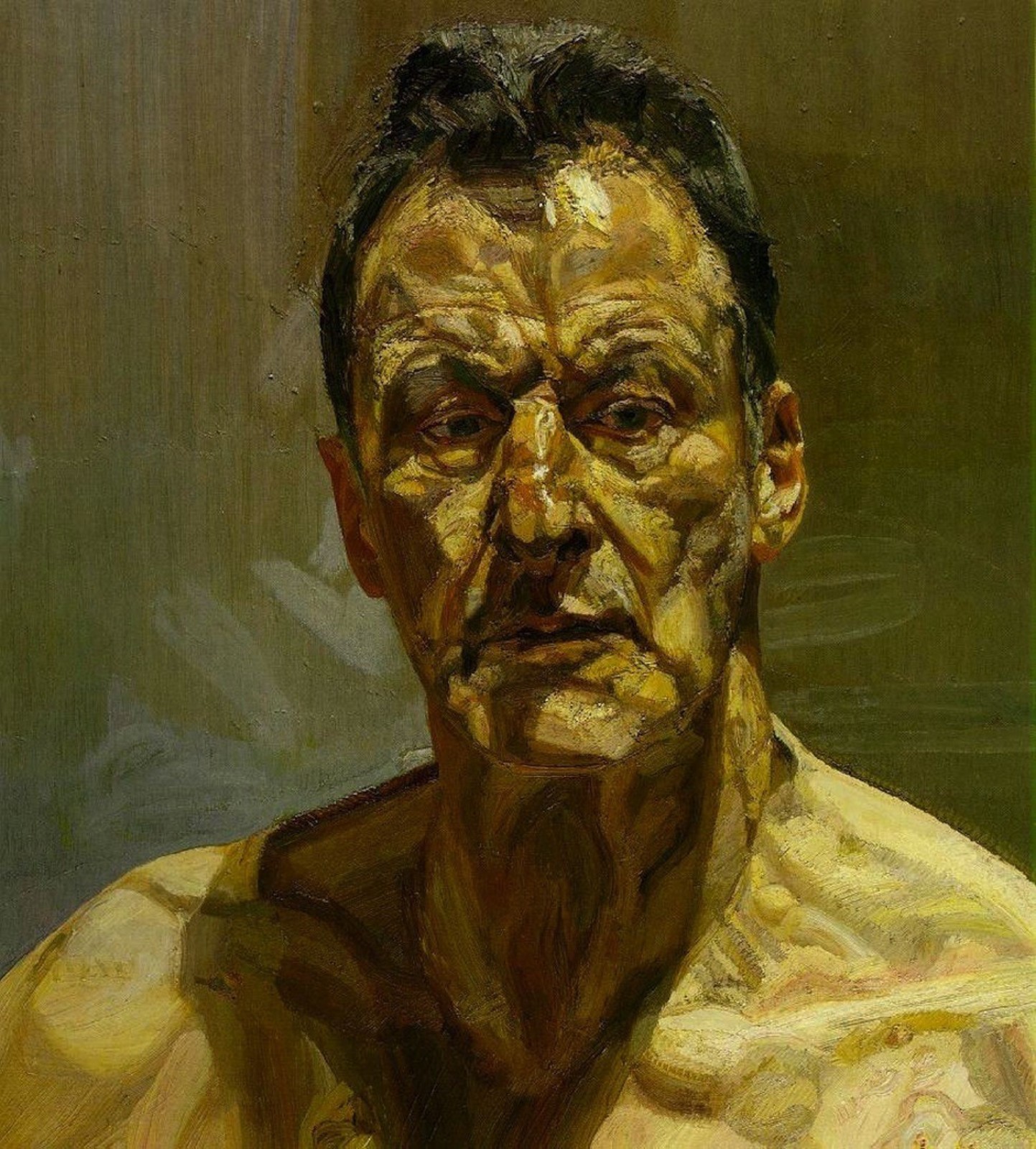 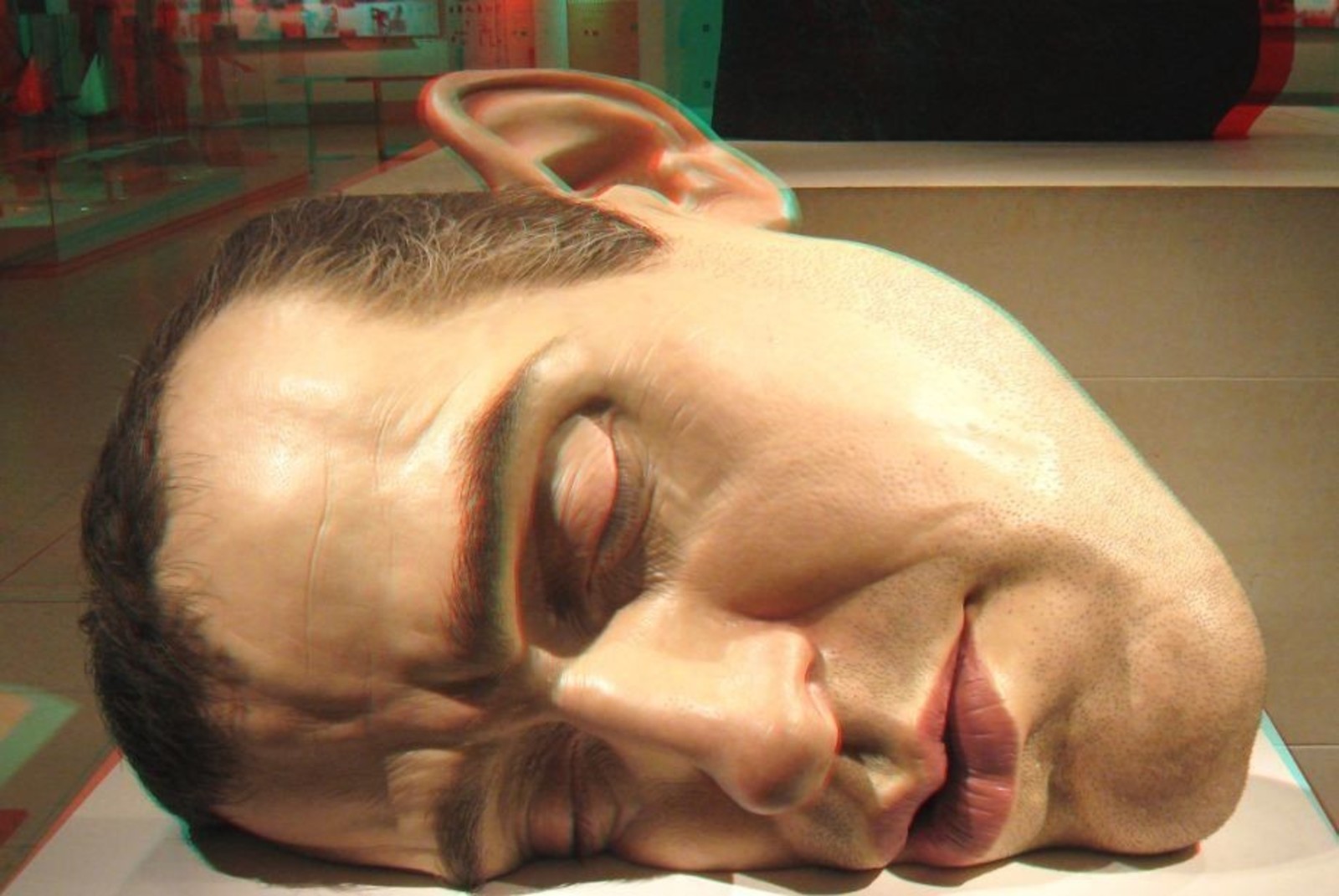