Liza Morozova. The Flash Mob as a Form of Performance 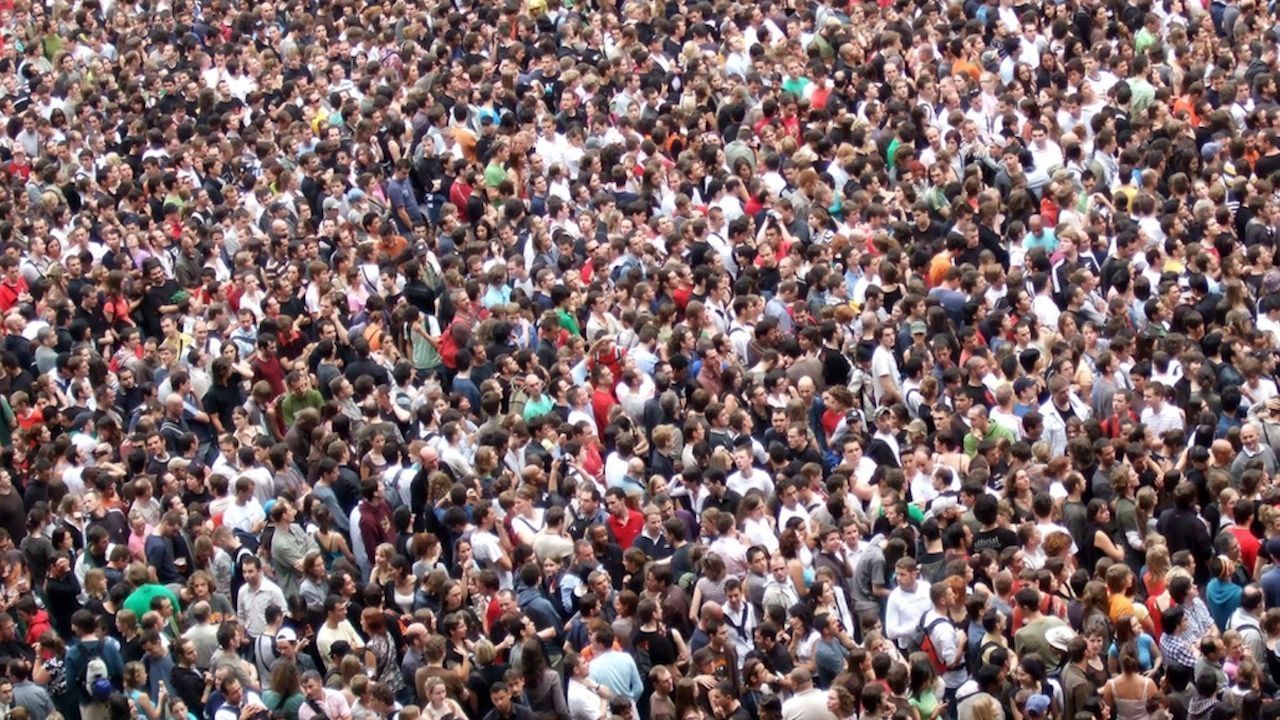 This lecture explores the phenomenon of the flash mob in a broad cultural context. Artist Liza Morozova will examine the similarities between Russian flash mobs and the art of the 2000s in terms of relational aesthetics and non-spectacle art. Drawing on examples of particular flash mobs, she will discuss the transformation of this cultural phenomenon throughout the past decade.

The term “flash mob” was coined in 2003 in New York. Within a few months, the new form of performance had spread across borders. Critic Howard Rheingold, who predicted the emergence of the phenomenon in his 2002 book Smart Mobs: The Next Social Revolution, believed that people would eventually use new technology for self-organization. Some forms of flash mob are very close—or in fact coincide—with what we know as performance art, and can be considered a kind of popular performance, in which the author is the public body. This ever-changing form of art and entertainment is now also widely used in political campaigns and advertising.

Liza Morozova is an artist who works in performance and teaches at the PYRFYR performance school on Solyanka Street. She has a doctoral degree (2005) and has taken part in many exhibitions, including the Venice Biennale (2005, together with the Escape Program); Prague Biennale (2003); Moscow and Thessaloniki biennales (2011); and Performa (New York, 2011). From 2008 to 2001 she was a regular contributor to openspace.ru (in the Performance Around Us section) and has been running the Performance Art Studio since 2004.