Garage Atrium
Go to event
Public program for The Coming World: Ecology as the New Politics 2030–2100 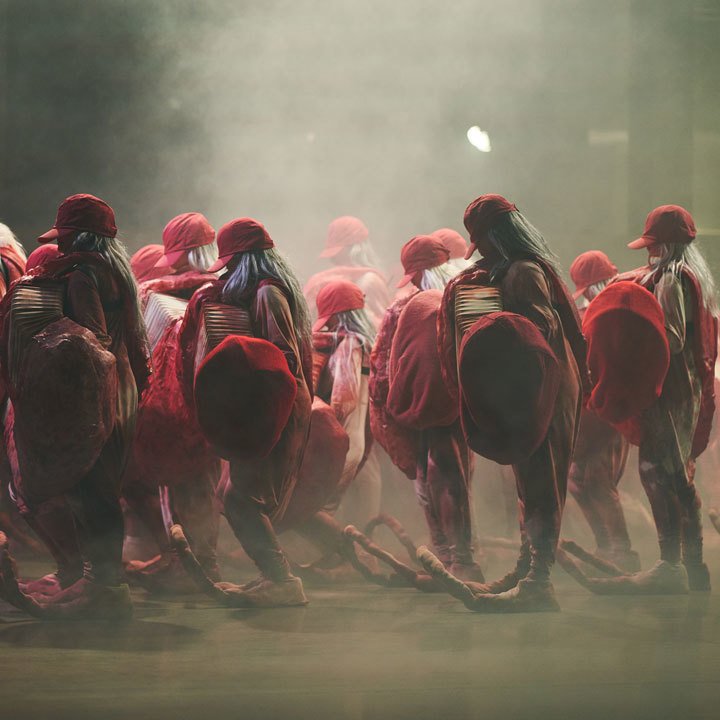 Marking the opening of the exhibition The Coming World: Ecology as the New Politics, Norwegian artist Tori Wrånes will present her performance created specially for Garage’s Atrium space.

Artist and musician Tori Wrånes is the author of one of the three performances composed for the Garage Live program which accompanies the exhibition The Coming World. Touching upon some themes raised by the show while also responding to the architectural environment of the Museum, Wrånes demonstrates a visual orchestra featuring thirty performers, including a professional accordion player and a vocalist.

The two Garage entrances—confined glass vestibules with automatically opening doors—will operate as the work’s conceptual triggers, interpreted by the artist as the lungs and mouth of the institution allowing the Museum to breathe and speak.

By developing this allegory, Wrånes imagines that, depending on the future resulting from our activity (or inactivity), the building breathes either in or out, until its breathing turns into a loud scream. This gesture is set to invoke overwhelming feelings by staging an imaginary scene where, plunged into the state of crisis, the inanimate building interrupts its fatal silence and shakes off prolonged apathy. The artist uses this poetic form to hint at the need to take active steps, express opinions and social positions—if we wish to still be able to breathe in the coming world.

The performance is prepared with the support from Arts Council Norway, Performing Arts Hub Norway, and Music Norway.

Tori Wrånes (b. 1978, Oslo) is a vocalist and artist, working with the mediums of performance, sculpture, video, and installation. Participant of exhibitions at the Uyazdovsky Castle Center for Contemporary Art (Warsaw), Charlottenborg Kunsthal (Denmark), Carl Freedman Gallery (London), as well as the 19th Sydney Biennial, PERFORMA 13 Festival (New York), Colombo Art Biennale (Sri Lanka), and other shows. She lives and works in Oslo.

How to take part

Please come early as the main entrance to the Museum will be closed for the duration of the performance. 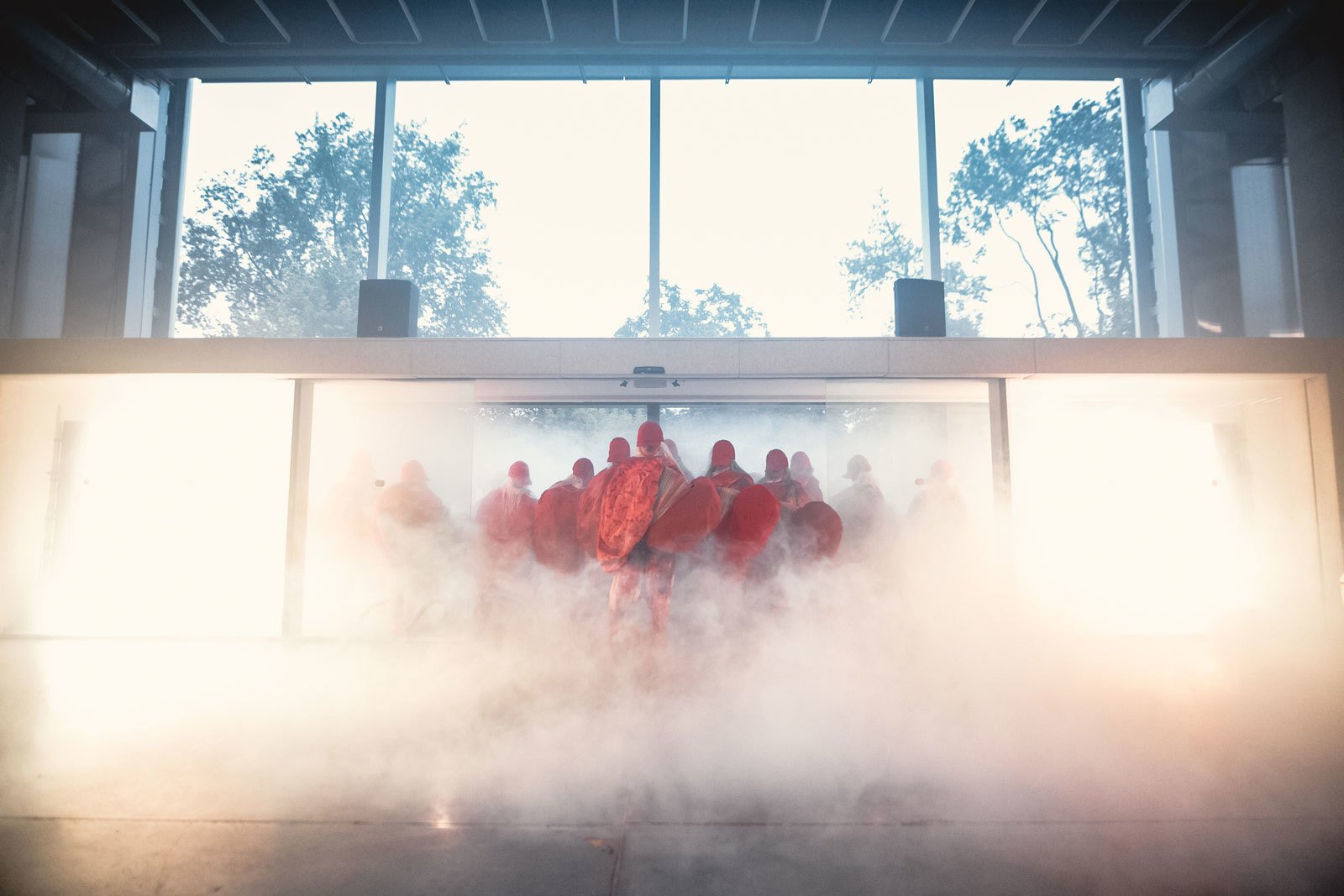 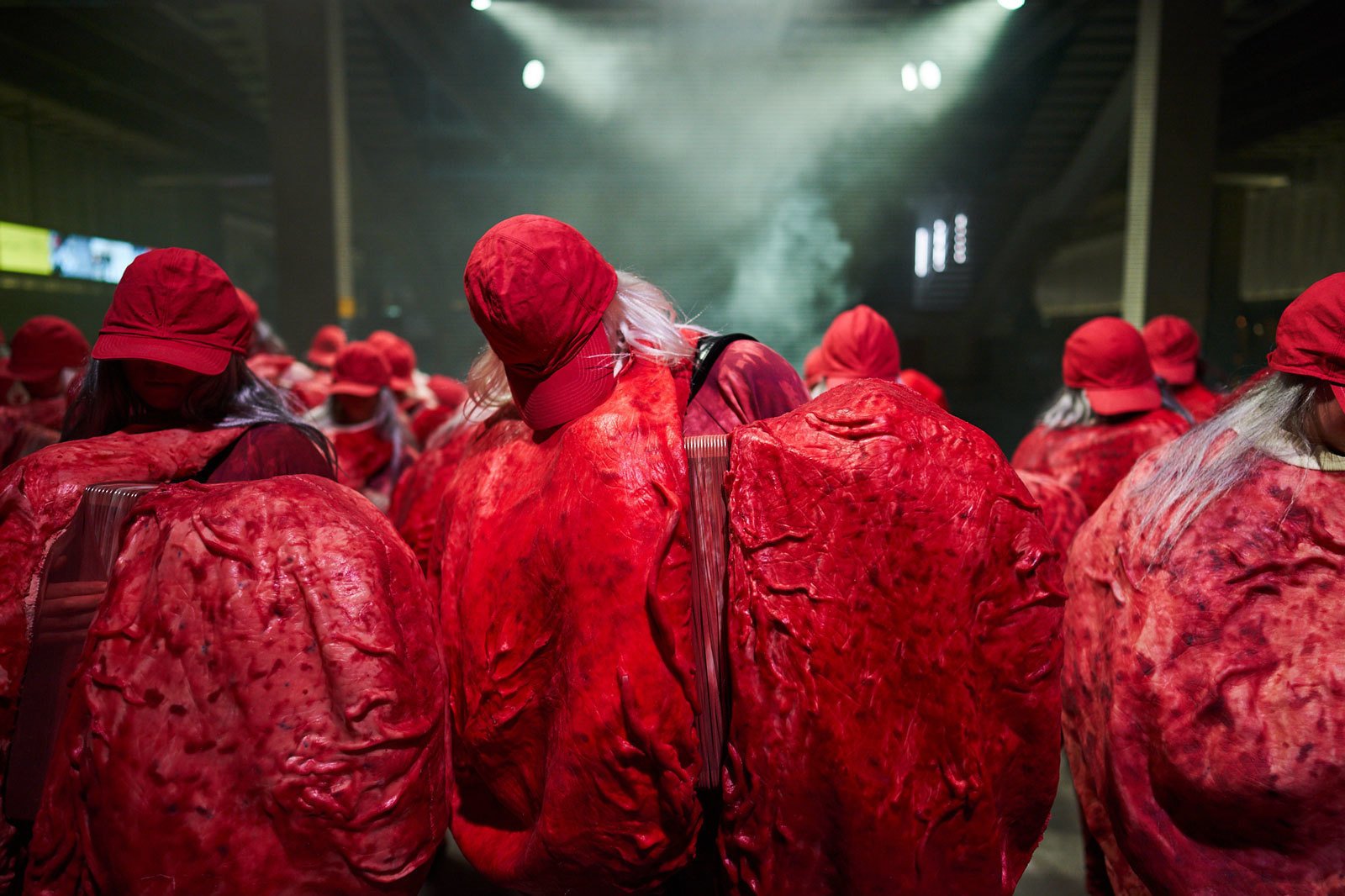 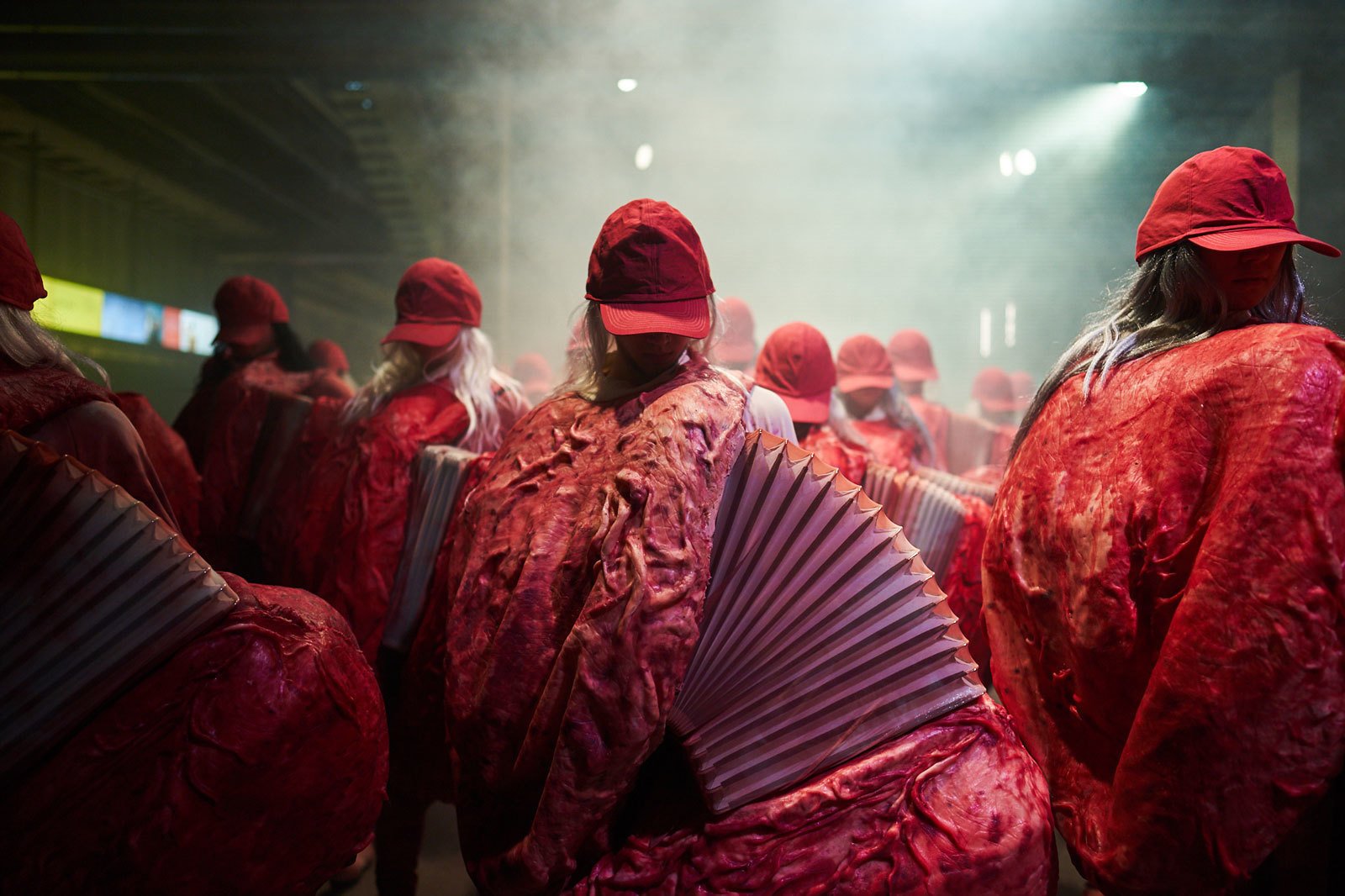 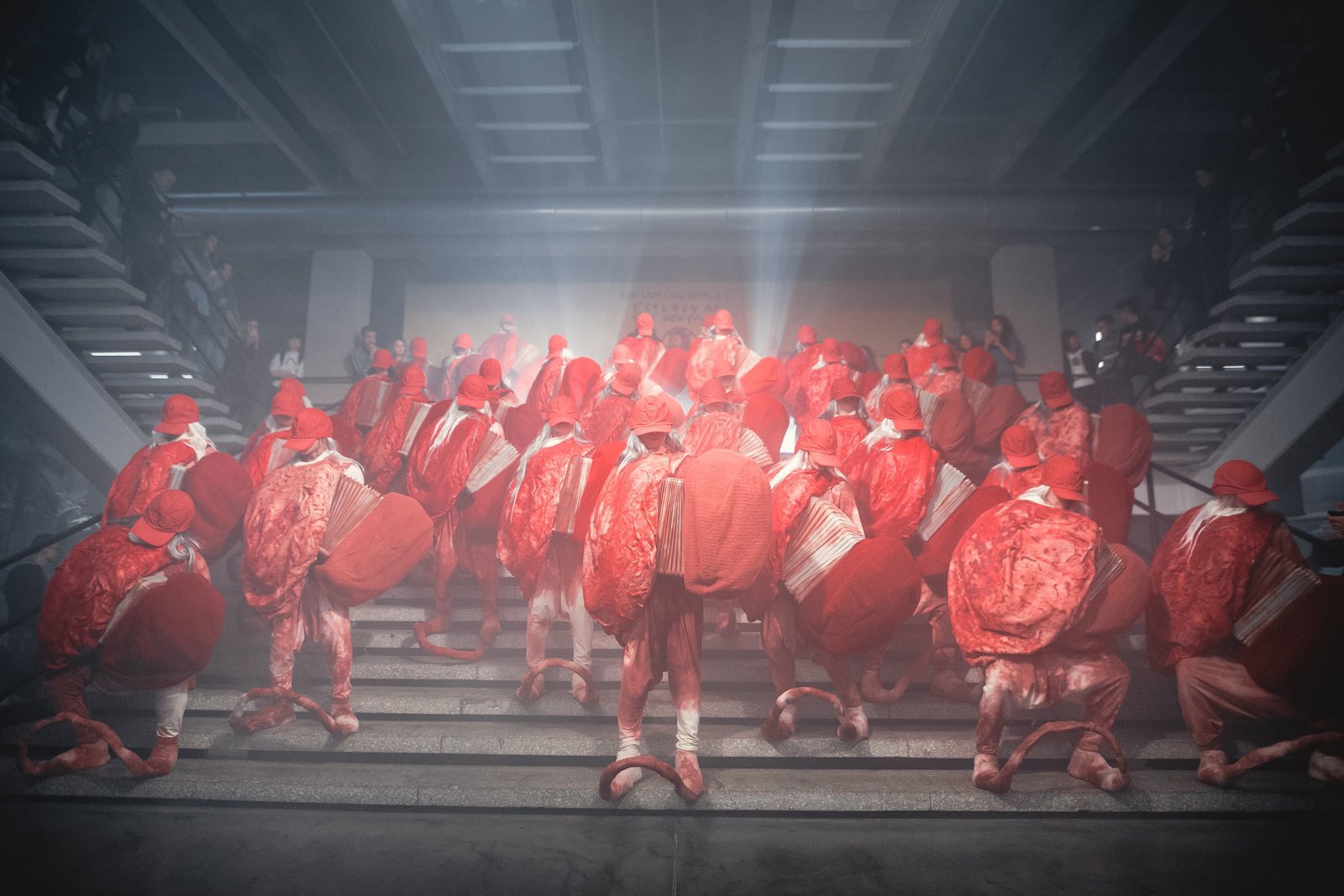 Go to event
Public program for The Coming World: Ecology as the New Politics 2030–2100