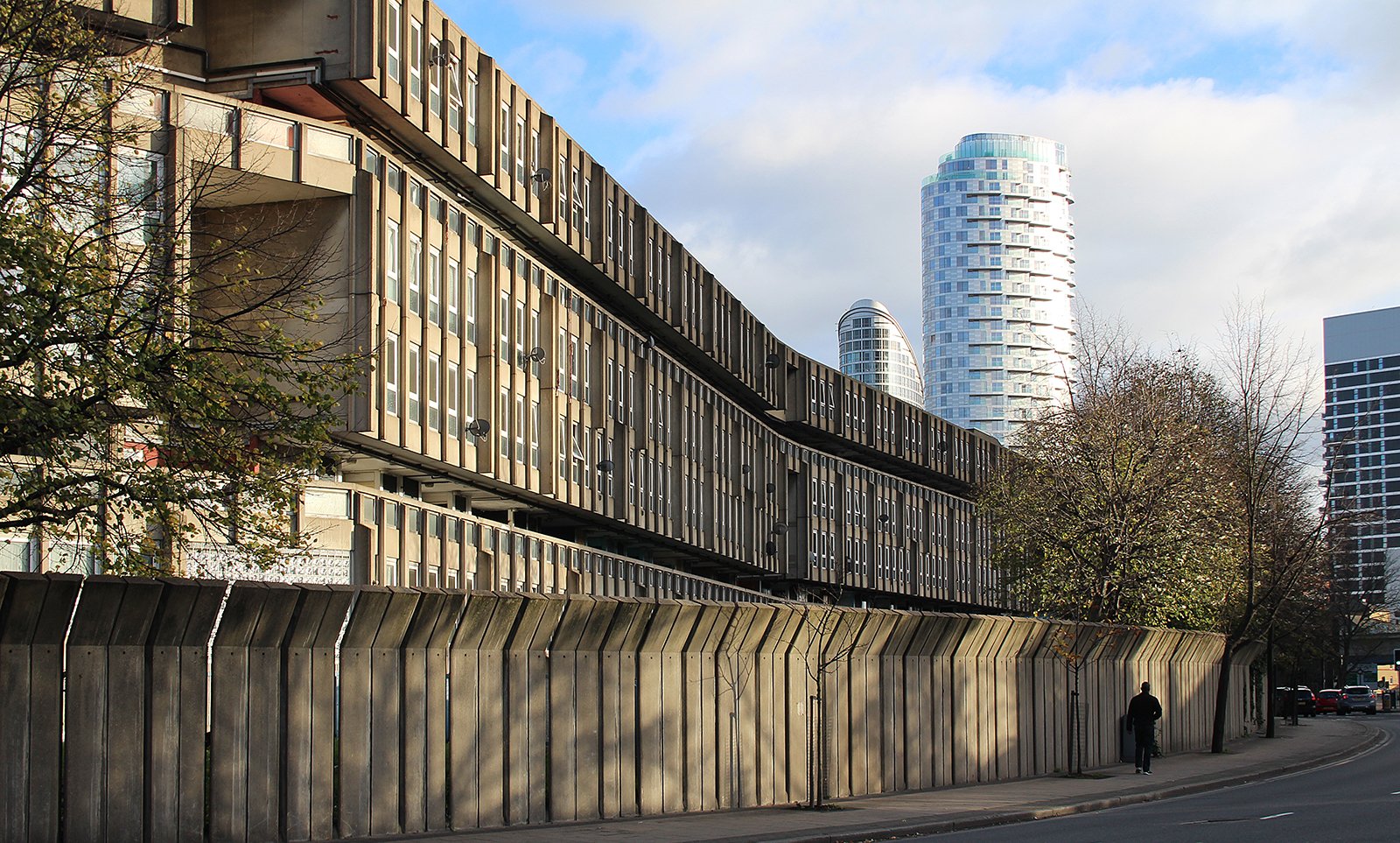 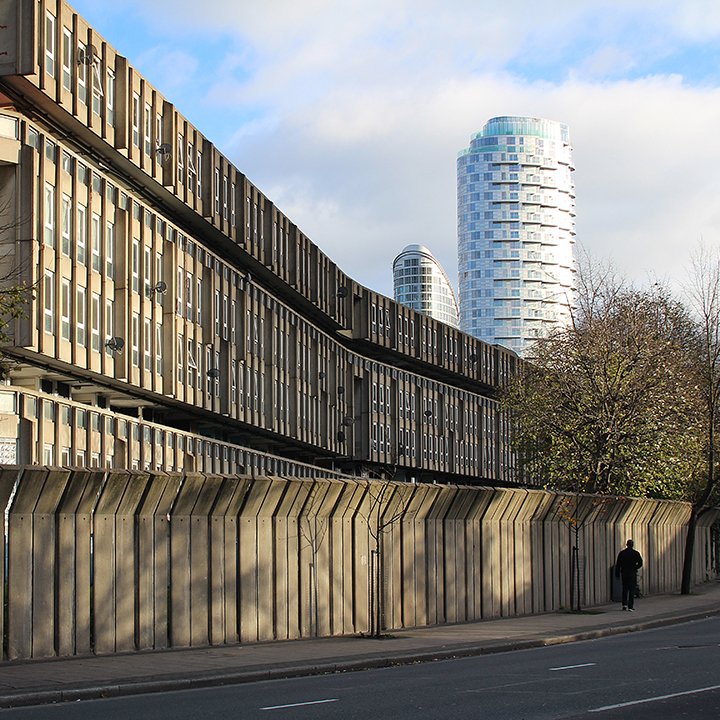 Partners in life and work, Alison and Peter Smithson are the key reformers of the mid-twentieth century modernism and pioneers of British brutalism who raised the “truth to material” principle to a new level.

Starting their practice in the late 1940s, in the era of building a welfare state and the society of mutual social care, the couple developed new housing, school, and office buildings typologies which implied more productive interaction between people. After taking over the leadership at the British section of CIAM (Congrès Internationaux d'Architecture Moderne), in 1960 they staged a coup in the organization that had been a unifying body for modernist architects across the globe in the previous thirty years. The newly-born alternative, Team 10, founded by the Smithsons proclaimed a turn to more humanistic principles in architecture and urban planning.

The two opposed the principle of functional zoning which, in their opinion, led to the destruction of urban spirit and the isolation of man. Promoting the concept of “belonging” as a fundamental human need, the Smithsons saw the role of architecture in creating an environment for communication with neighbors. They confronted the Corbusierian “towers in a park” model with the concept of “streets in the sky”—elongated living blocks with flats interconnected by open wide galleries.

Notwithstanding its theoretical elegance, the model proved unsuccessful: Robin Hood Gardens—a residential estate designed by the architects—has been demolished earlier this year despite huge protests from the architectural community. However, the Smithsons’ talent to notice and reconsider sustainable patterns in the habitat of city dwellers has given fruitful results in the work of the next generation of architects, in whose training the couple invested a lot of effort. 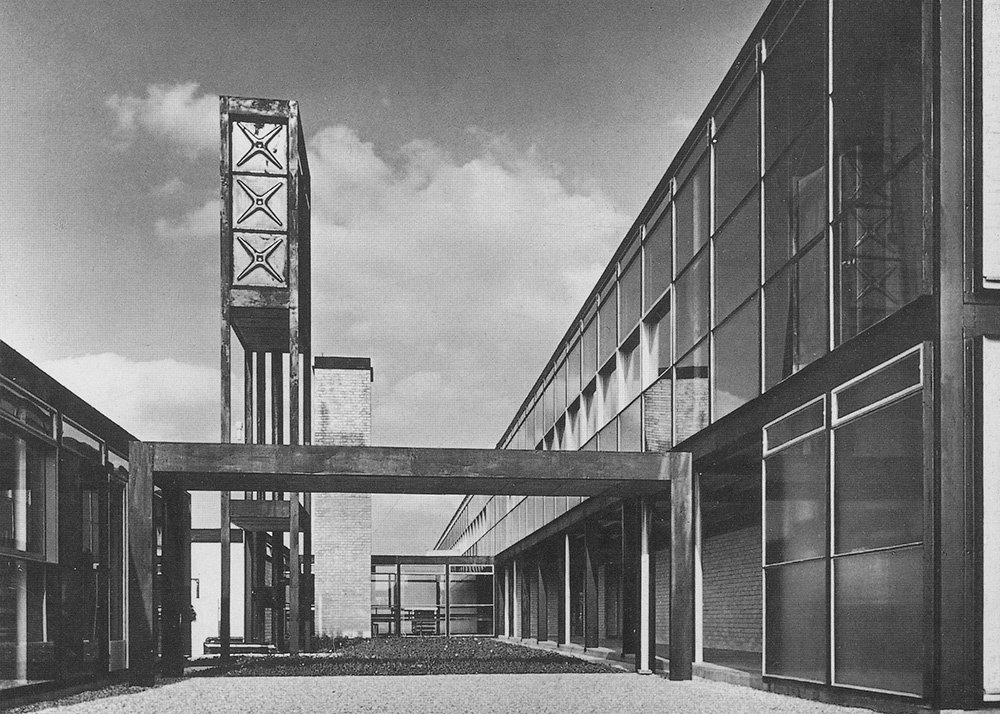 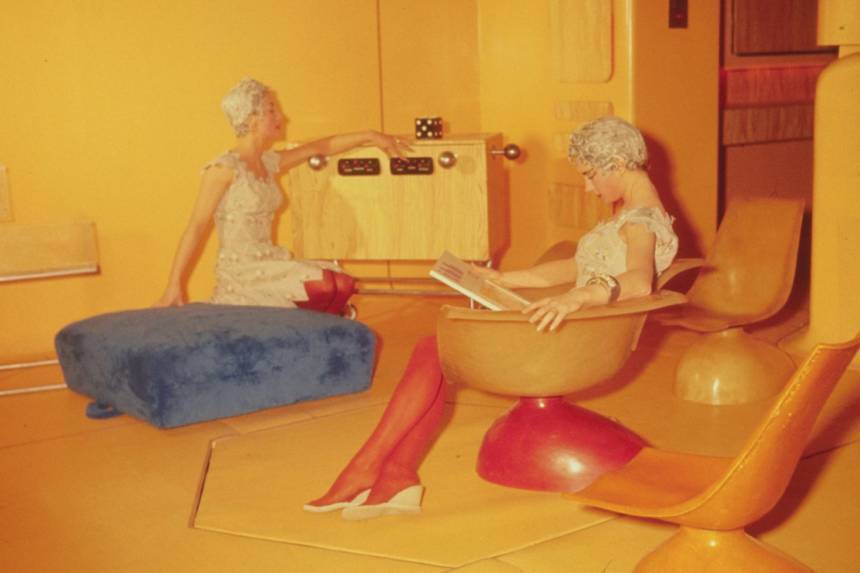 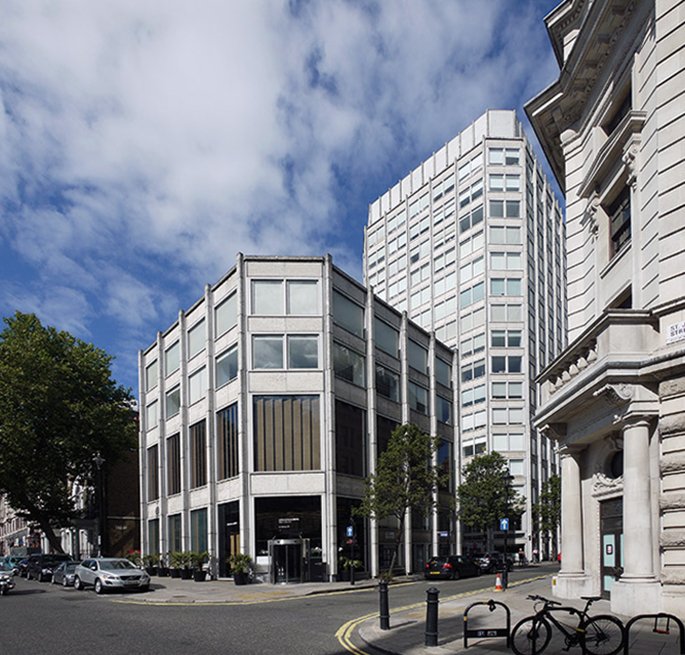 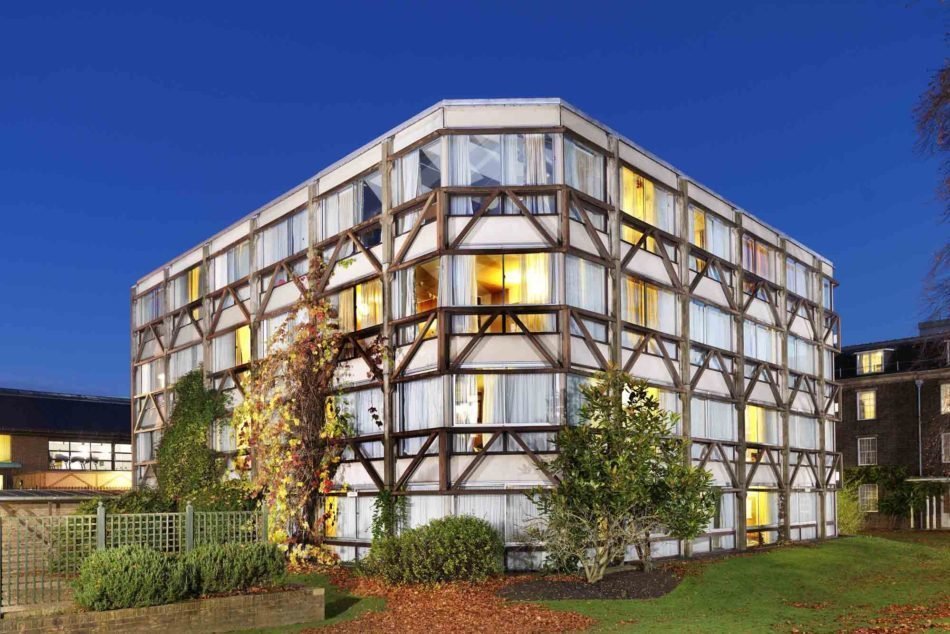 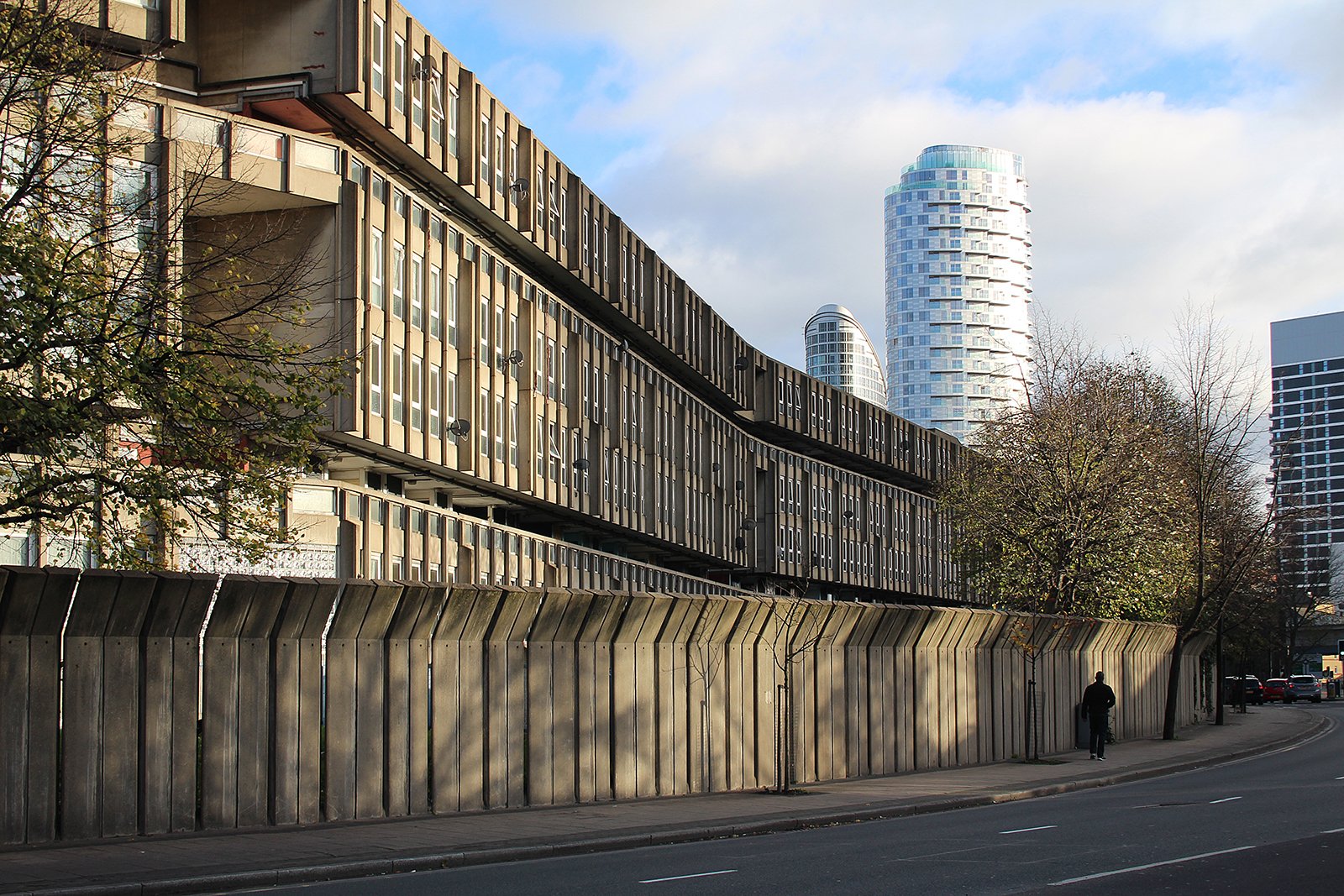