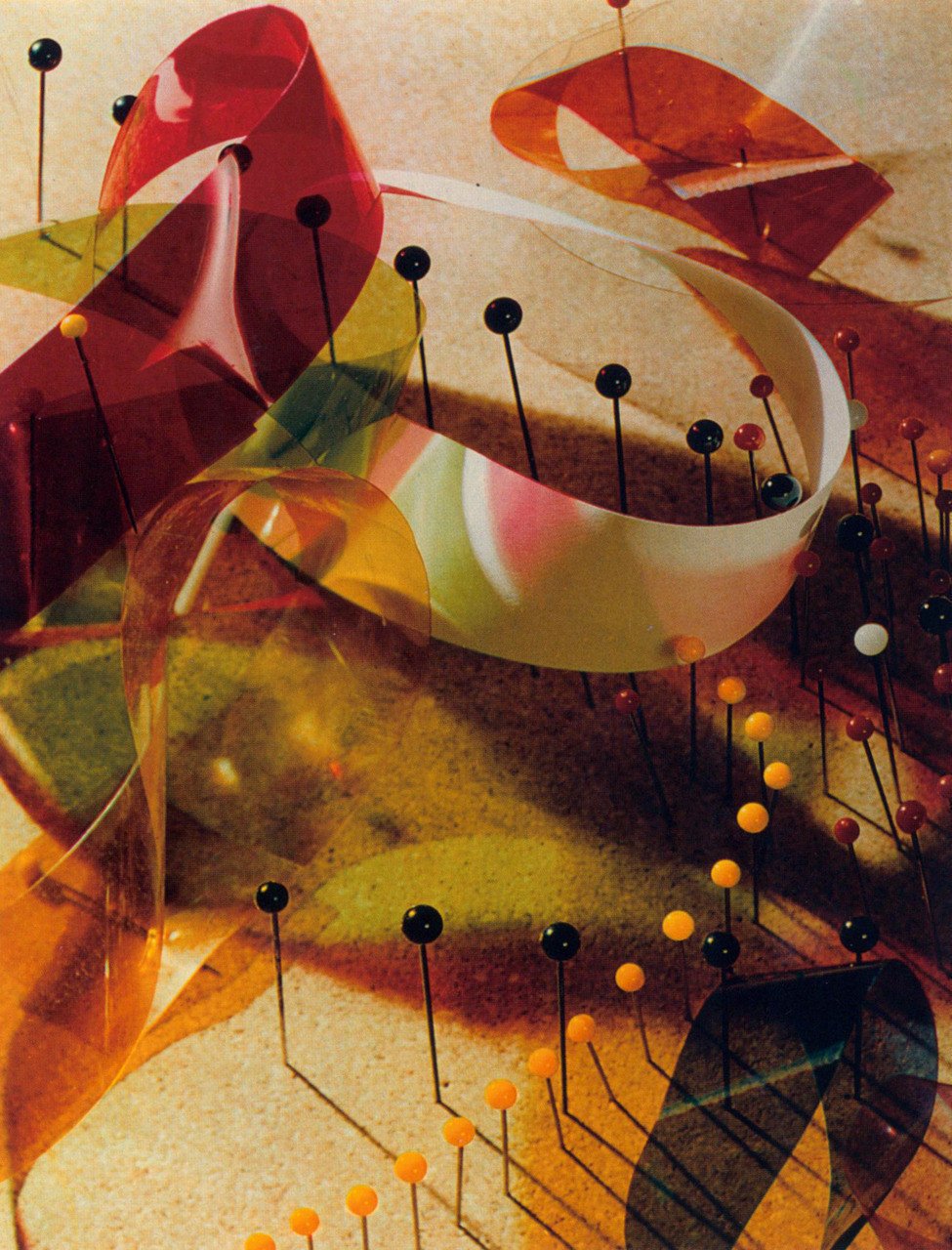 László Moholy-Nagy (1895–1946) was a Hungarian artist, known for his theoretical work on photography and cinematography and integration of technology and industry into the arts. After studying law, he was wounded in World War I and returned to Budapest. There, he attended art school and began to acquaint himself with the avant garde, particularly Kurt Schwitters and architectural Constructivism. In 1923 he became a Professor at the Bauhaus, where he coined the term “New Vision” for his belief that photography could create a new way of seeing, and developed the photogram. His theory of art and teaching is summed up in his book The New Vision, from Material to Architecture. Finally, he settled in Chicago where he founded the New Bauhuas school of design.

Olafur Eliasson (b.1967) is an artist of Danish-Icelandic origin who is noted for his works drawing attention to perception and experience, and the way in which certain environments contribute to their mediation. He has recreated natural phenomena in his works, such as sunlight, fog, a rainbow, evaporation, and clouds. In 2008 he simulated four waterfalls in New York, using metal scaffolding and 35,000 gallons of water. Despite their authentic appearance, they obeyed “office hours,” operating for the public from 7 a.m. until 10 p.m. 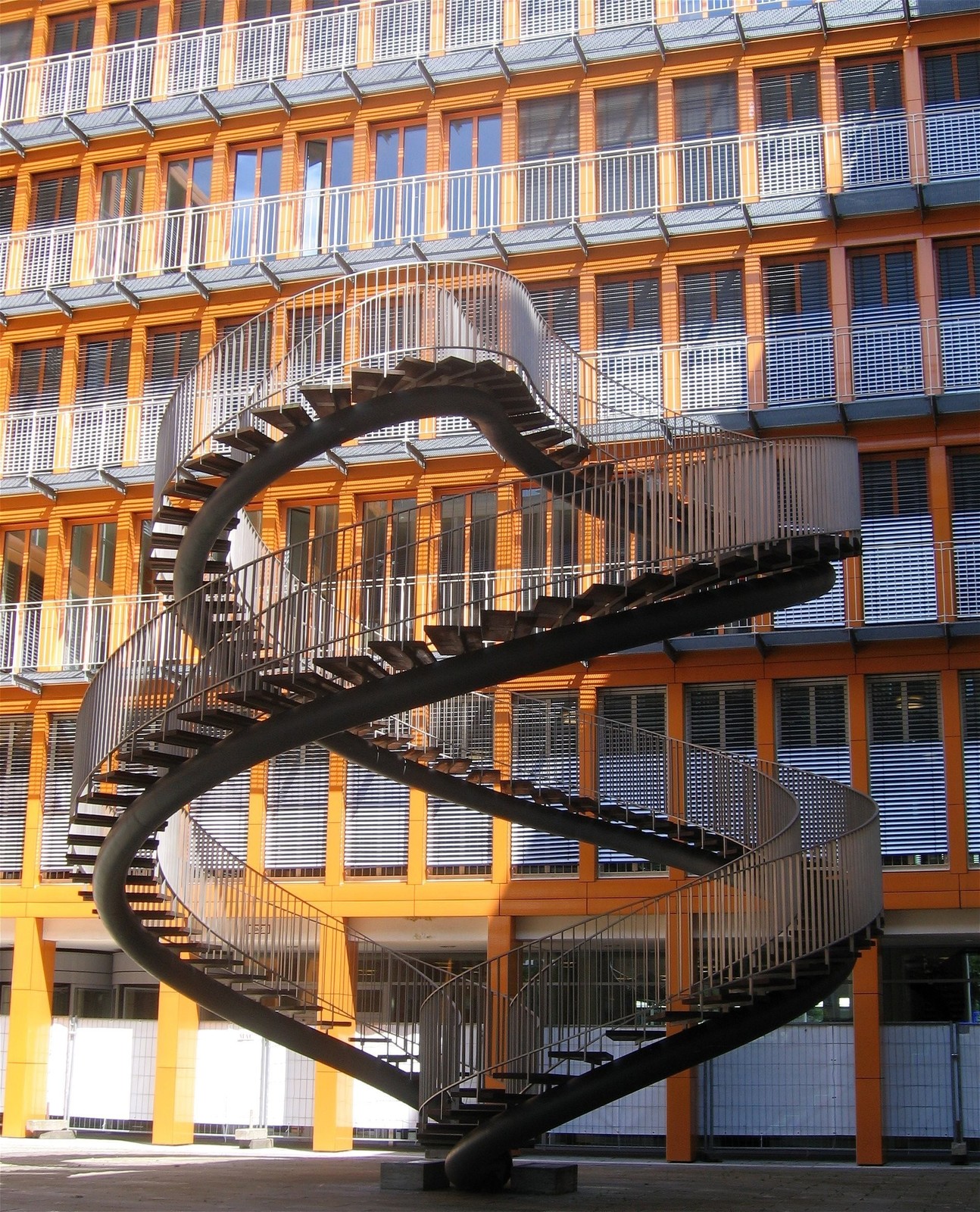 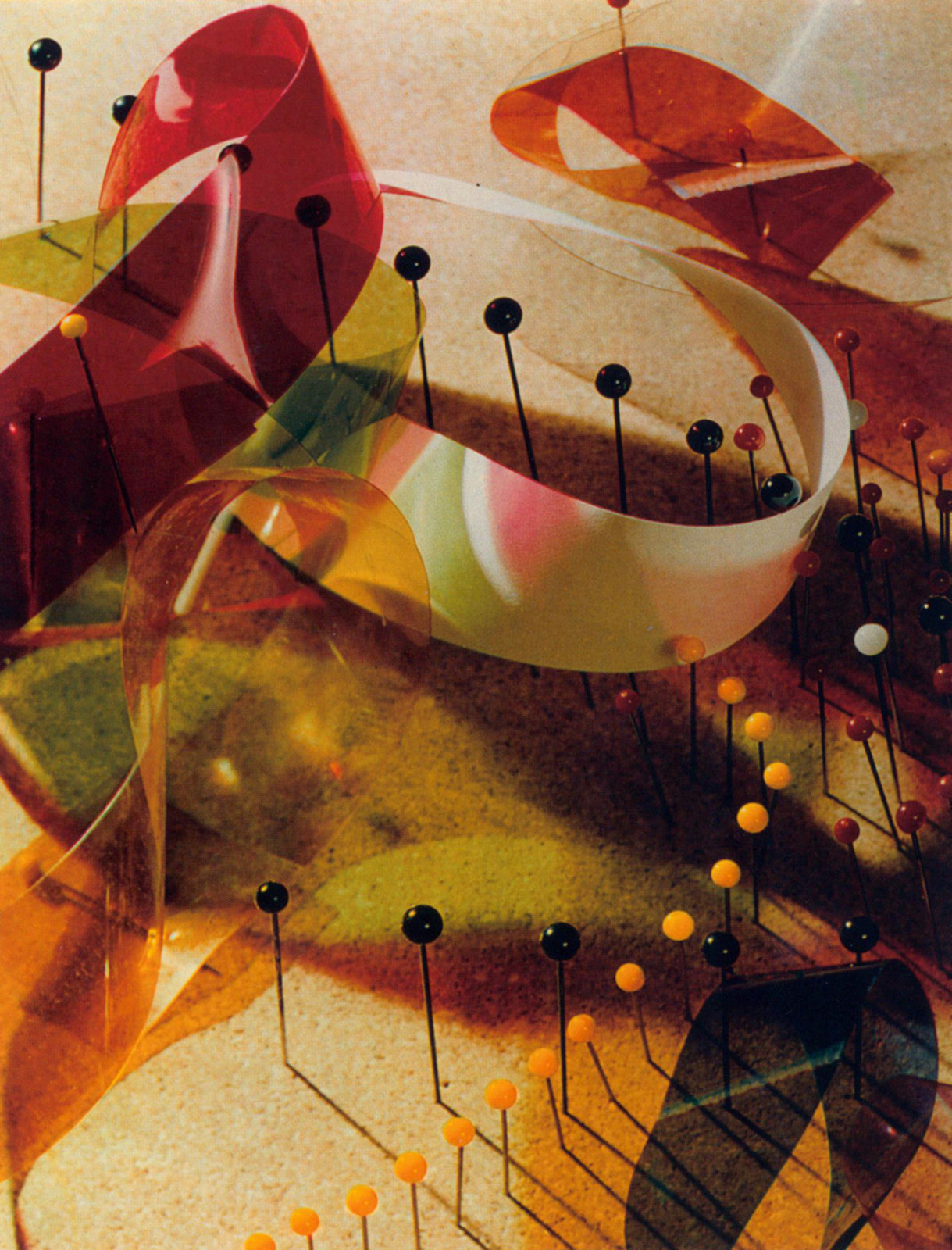 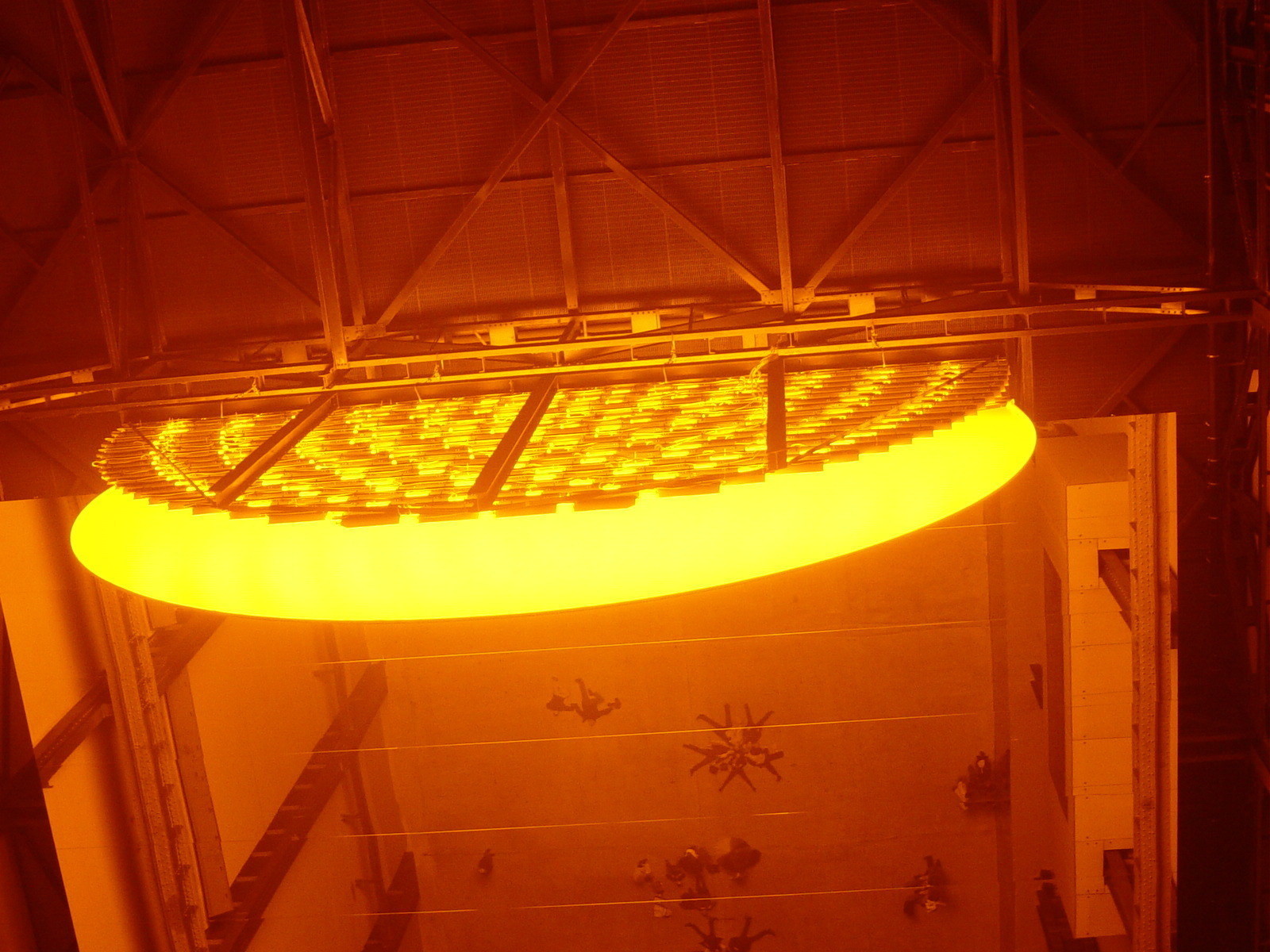 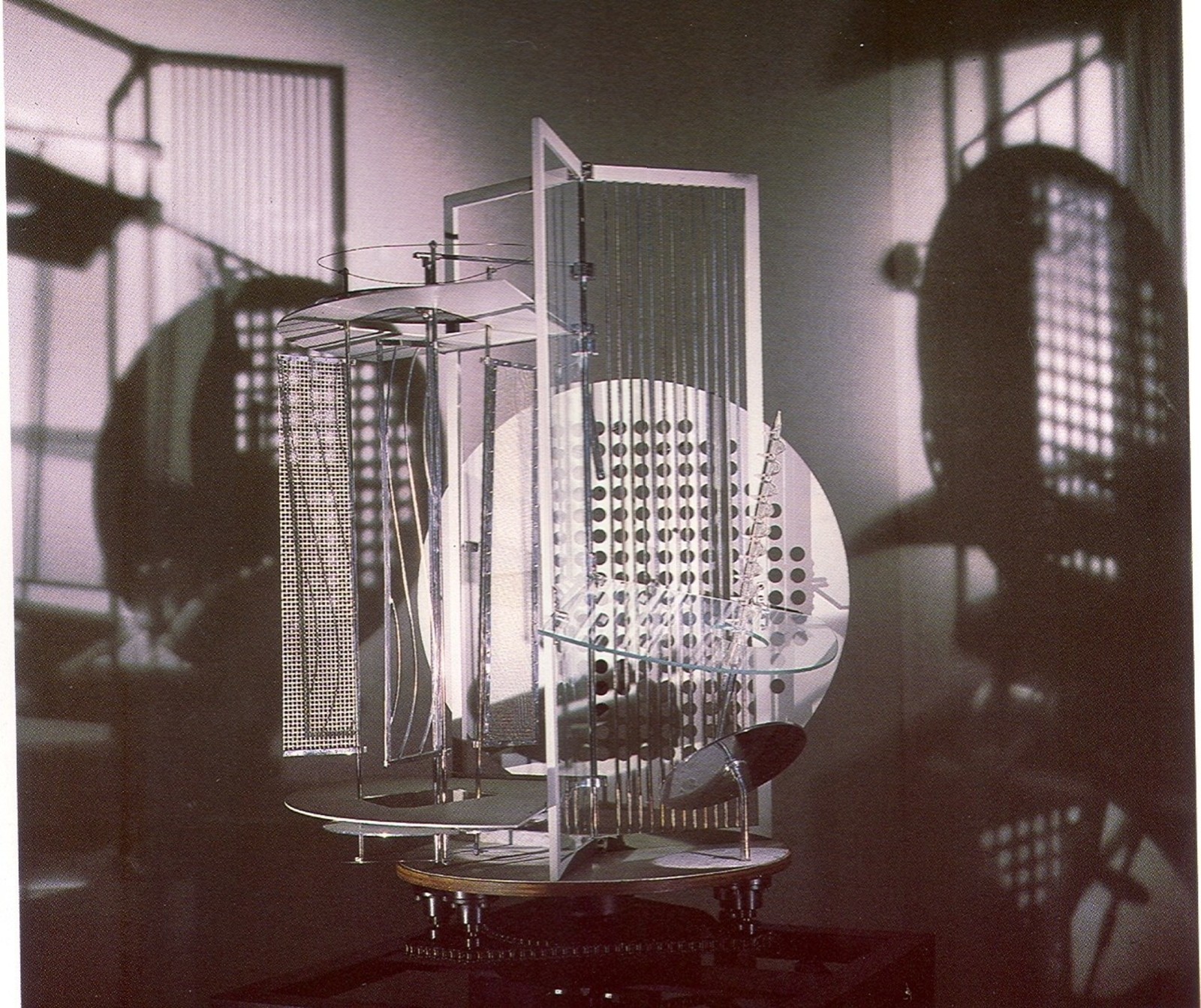