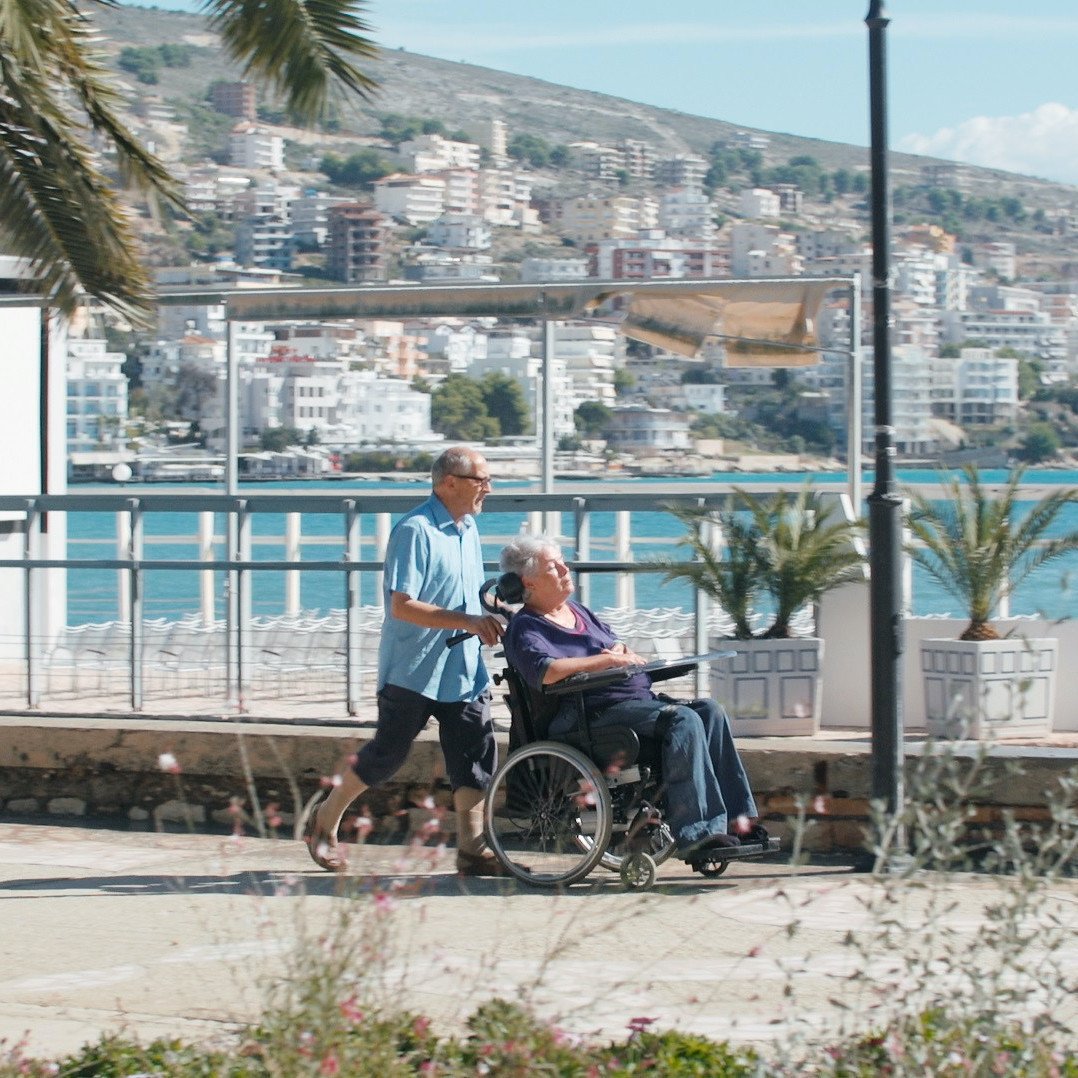 Garage Museum of Contemporary Art, together with the International Film Festival Breaking Down Barriers, dedicated to the life of people with disabilities, launch a series of joint film screenings. The pictures in the program are aimed at changing the attitudes of people towards disability, while proving that each individual is valuable as a person.

The Museum and the festival have been running joint screenings since 2015. This year, Garage's Inclusive Programs department, in collaboration with the festival team, compiled a thematic selection featuring three films. The first traces the journey of an elderly couple of artists through Europe; the second is about inclusion told through music, friendship, and adventures, this is the story of a Czech rock band, whose members are people with different disability forms; the third looks into the lives of 17 brave women with autism from Iceland. The program also includes a music set by the group Smeshannye Chuvstva from the Anton Tut Ryadom Foundation and musician Ladomir Zelinsky (GhostNoir) and Q&A session.

The International Film Festival “Breaking Down Barriers” has been organized by the Perspektiva Regional Public Organization of People with Disabilities for twenty years. Over its history, more than 700 films from the USA, Canada, Germany, France, New Zealand, and many other countries, were screened at the festival. Over 25,000 viewers have attended film screenings in Moscow alone.

The festival takes place every two years, with the Echo of the Film Festival—screenings of some of the best pictures from its programs—shown across Russia in between the festival editions. In the regions, the screenings are organized in collaboration with the Perspektiva partners—local public organizations and cultural institutions.

In 2021, the festival launched a cinema club to host regular film screenings from its collection at Moscow’s best cultural venues as well as on the website of its online cinema kinofest.org.

All films are screened in their original language with Russian subtitles.

Admission with advance registration.
QR code and ID will be required in order to visit. 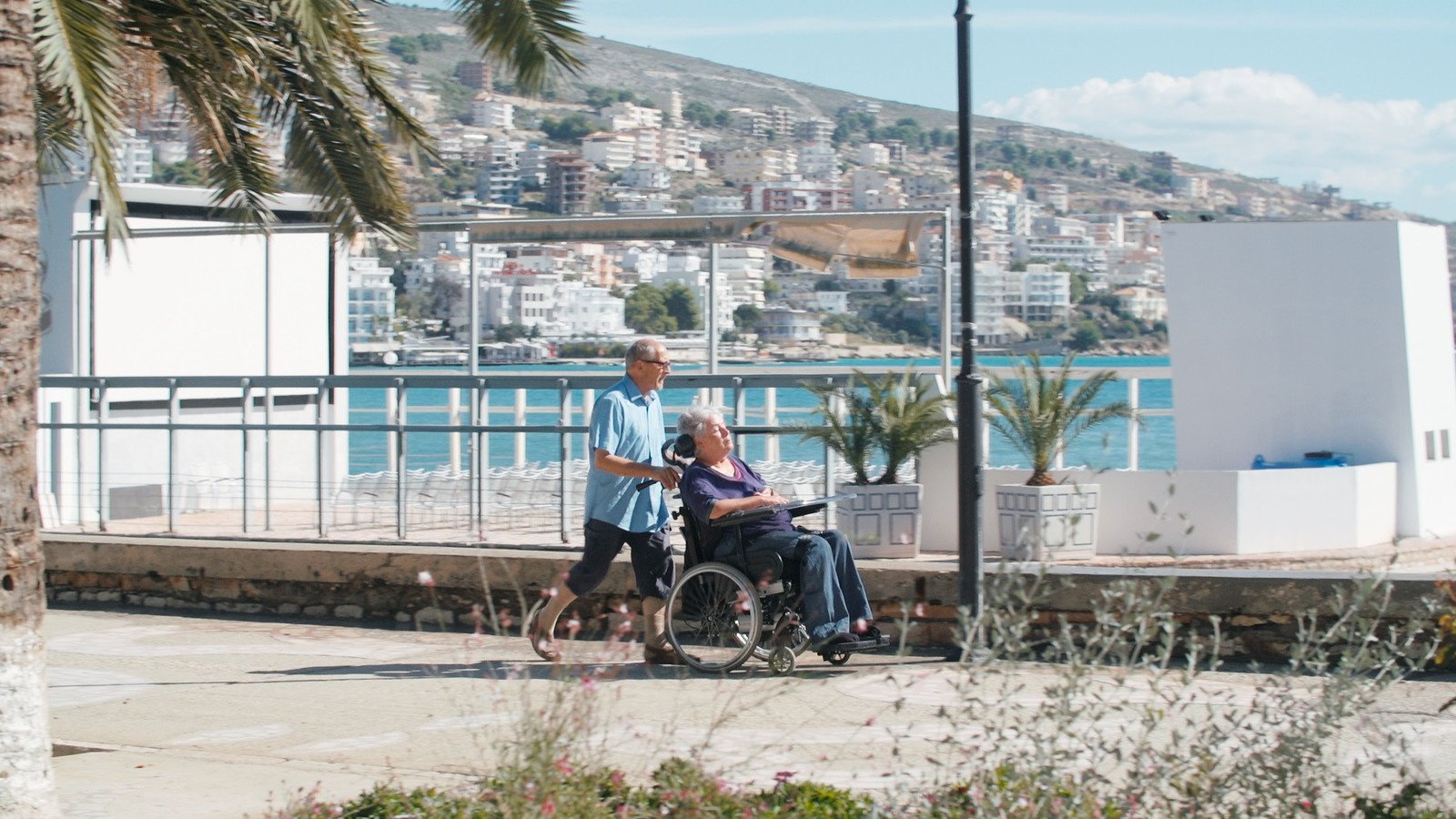 A gentle and intense road movie about an elderly couple of artists, filmed by their daughter wishing to find answers to the most important questions. Fanny, a film director from Switzerland, goes on a family trip: her father Niggi, a passionate photographer, bought a new van when her mother, Annette, became paralyzed from the neck down. Fanny dedicates this deep and poetic film to her parents’ love story.

Members of The Tap Tap band from the Czech Republic go on tours, run a YouTube channel, and rehearse a lot. However, something makes them different from other bands, as each participant has a severe form of disability. Revealing the story of The Tap Tap, this is a film about friendship, joy from every minute of life, and musical victories. The screening will be followed by a music set from the group Smeshannye Chuvstva from the Anton Tut Ryadom Foundation and musician Ladomir Zelinsky (GhostNoir). People with autism spectrum disorders and neurotypical musicians record different sounds together, transforming them into a musical canvas. Melodies reflect and rethink reality and each participant is the sound.

Seventeen Icelandic women have one thing in common: a diagnosis on the autism spectrum and how they adapted to live with it. Since girls are less likely to be diagnosed with this condition because they adapt better, it means that women with autism spectrum often do not receive the care they need. The film tells of accepting one's own specifics, the difficult path to understanding oneself and others. The screening will be followed by a Q&A (the speakers to be announced later).