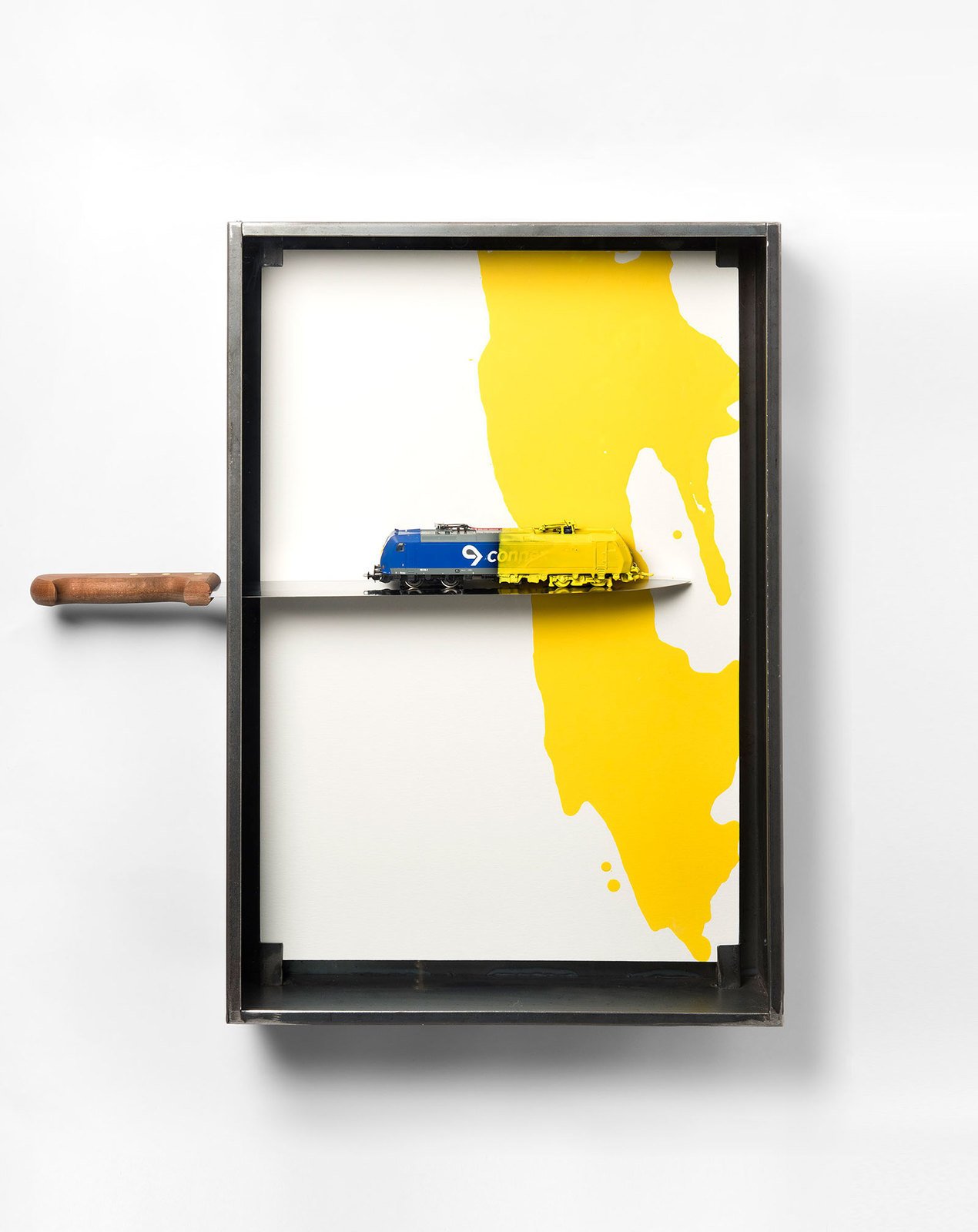 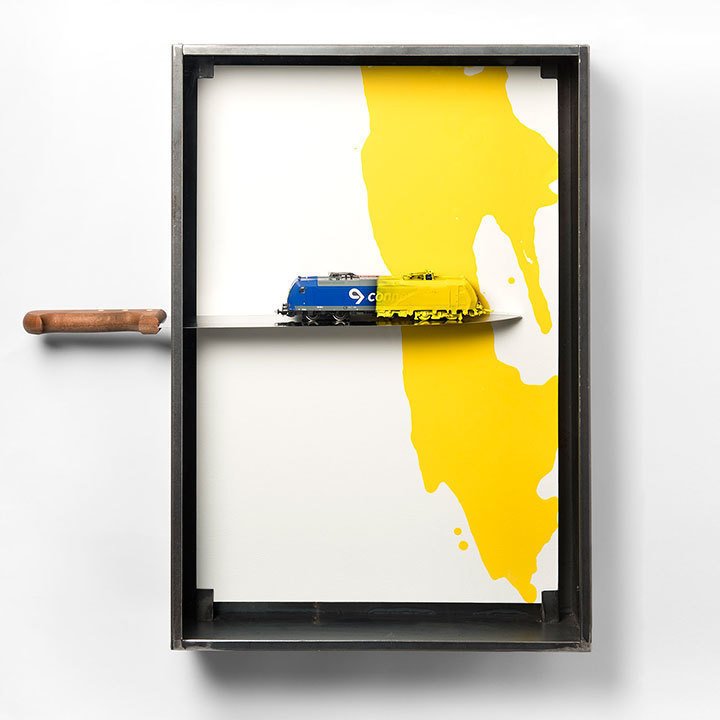 Irina Kulik will demonstrate how the most mundane objects can articulate important political meanings using the example of two contemporary sculptors and installation artists.

Jannis Kounellis (1936–2017) is an artist of Greek descent who studied, lived, and worked in Italy and is closely associated with the aesthetic and ideas of the arte povera movement. As early as the 1960s, he had almost abandoned painting, making his main mediums sculpture and installation, while his materials became various mundane and found objects, such as wooden doors and tables, earth, smoke, metal, coffee, or even less traditional things within a museum context, such as fire and animals (birds, horses). Kounellis also explored performance as a medium, and in the last decades many of his pieces turned into monumental architectural environments comprising numerous elements and meanings. A regular participant of Documenta and the Venice Biennale, he has contributed works for dozens of major groups exhibitions, as well as personal shows, at the world’s leading art institutions.

Contemporary sculptor Doris Salcedo (b. 1958) utilizes the most common things found in everyday life, including pieces of furniture, household items, clothes, flowers, etc. After completing a master’s degree in fine arts at the New York University, she returned to work as an artist and teach at the National University of Colombia to her home country, whose political history is the key theme of Salcedo’s practice devoted to the issues of memory, inequality, violence and mourning. With site-specific installations being her favorite medium, one of Salcedo’s most laconic yet powerful and recognizable works remains Shibboleth (2007)—a 167-meter-long crack in the concrete floors of the Turbine Hall—symbol of social and racial borders inherent in modern society—commissioned by Tate Modern as part of its Unilever Series. 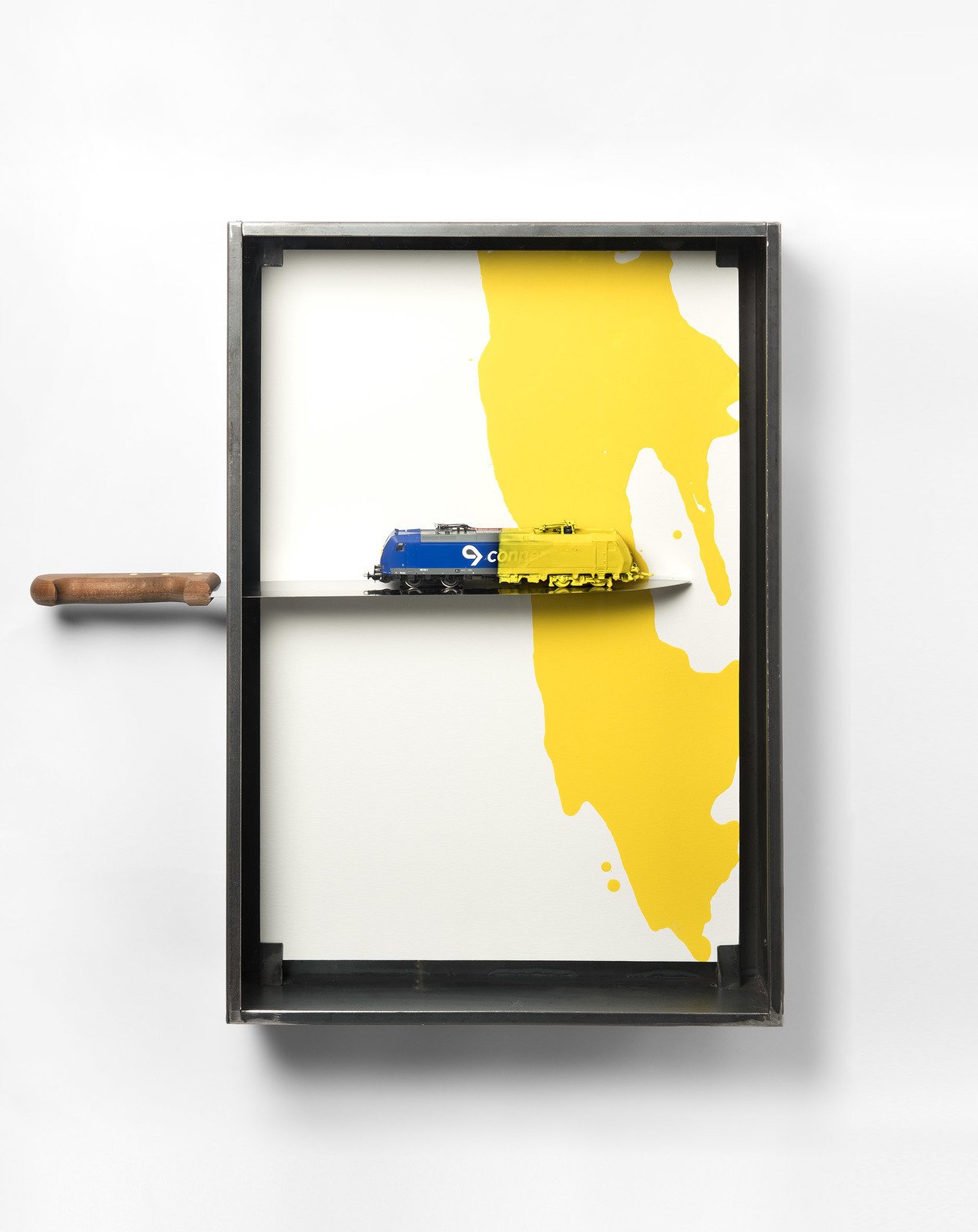 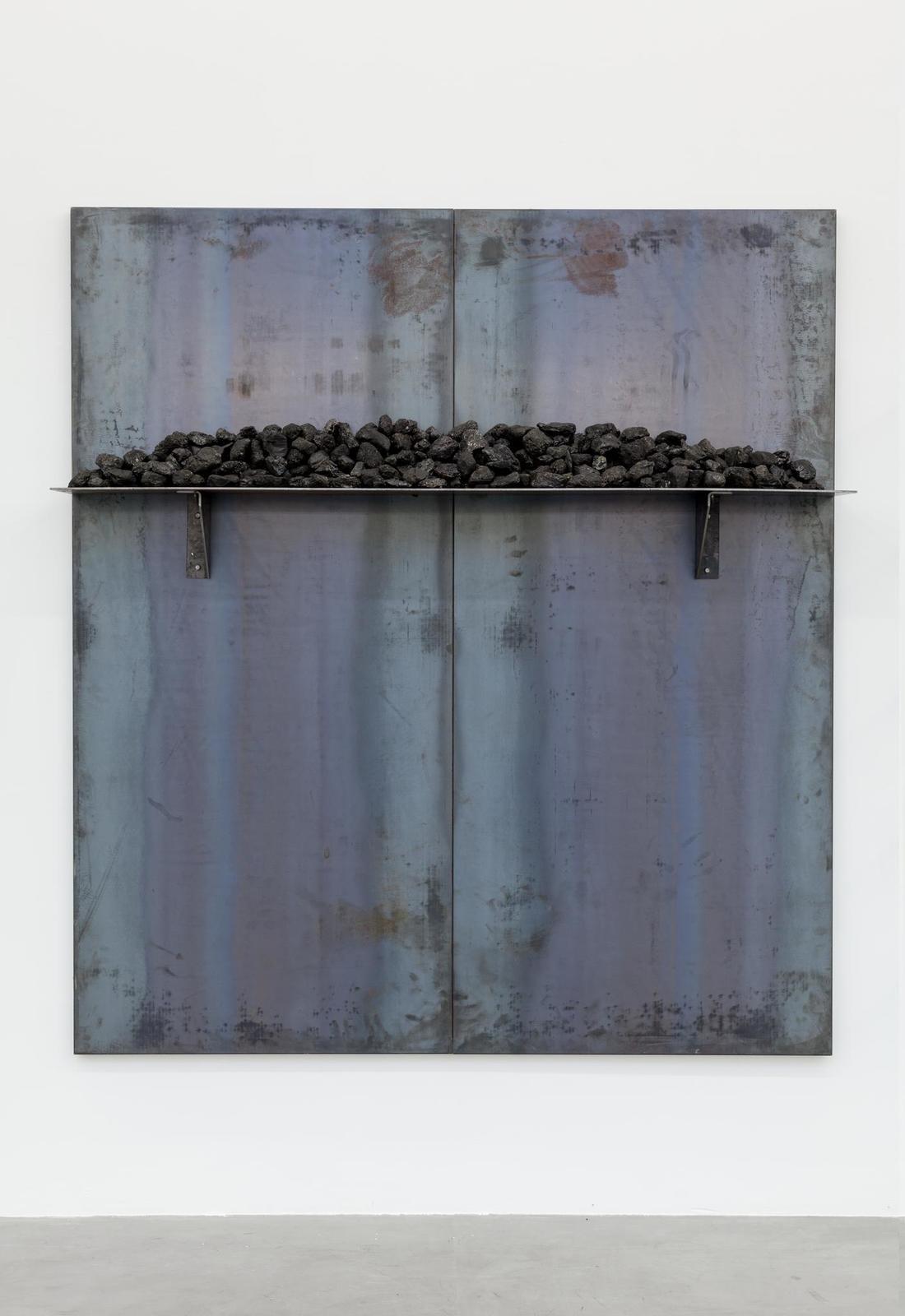 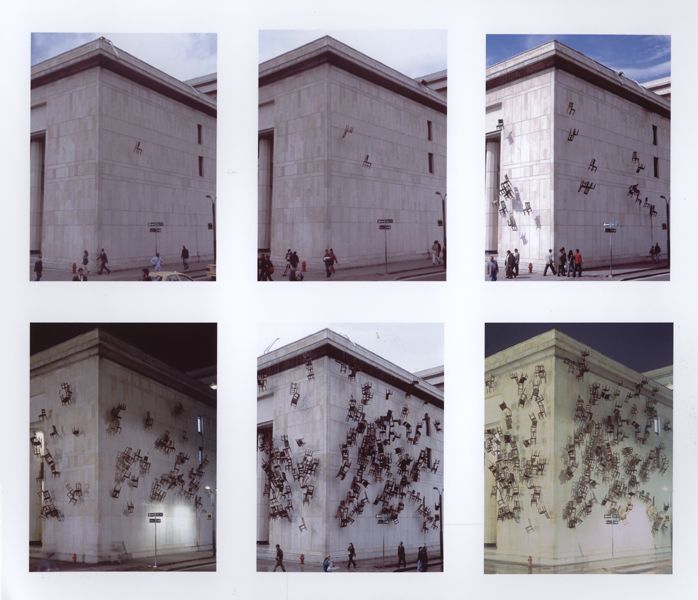 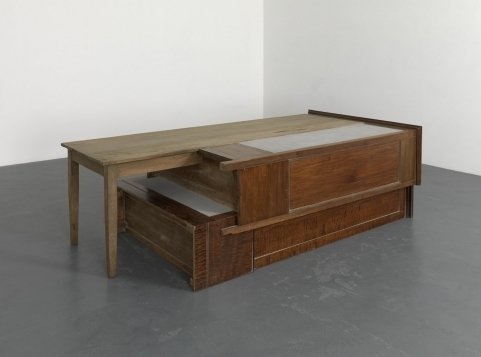 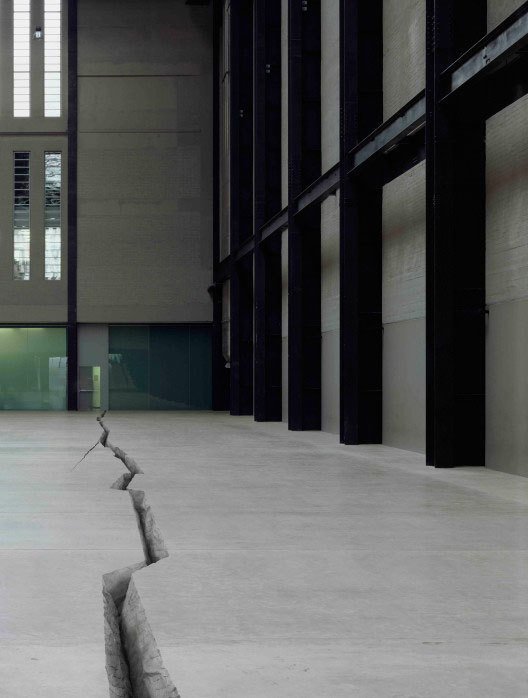