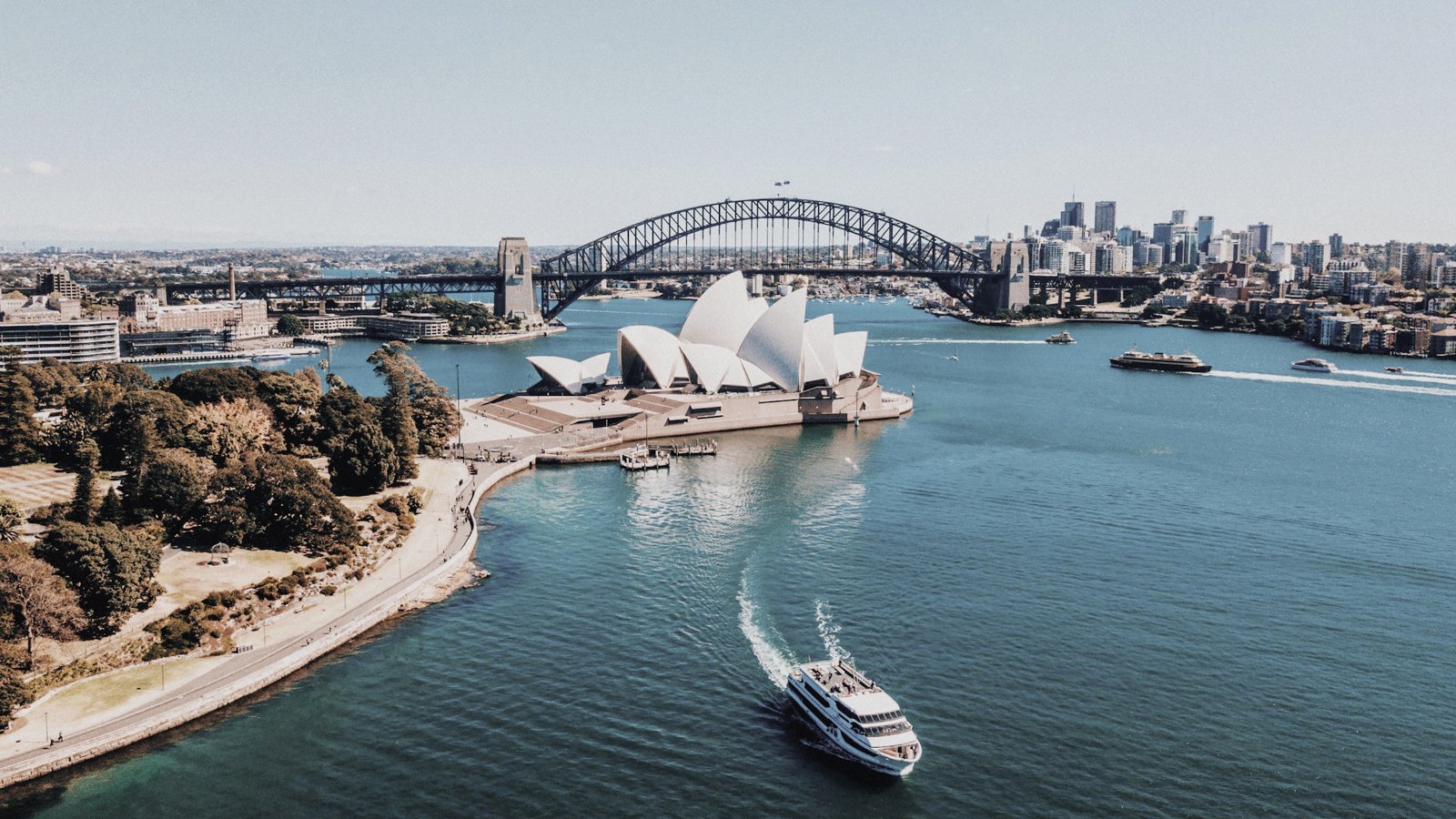 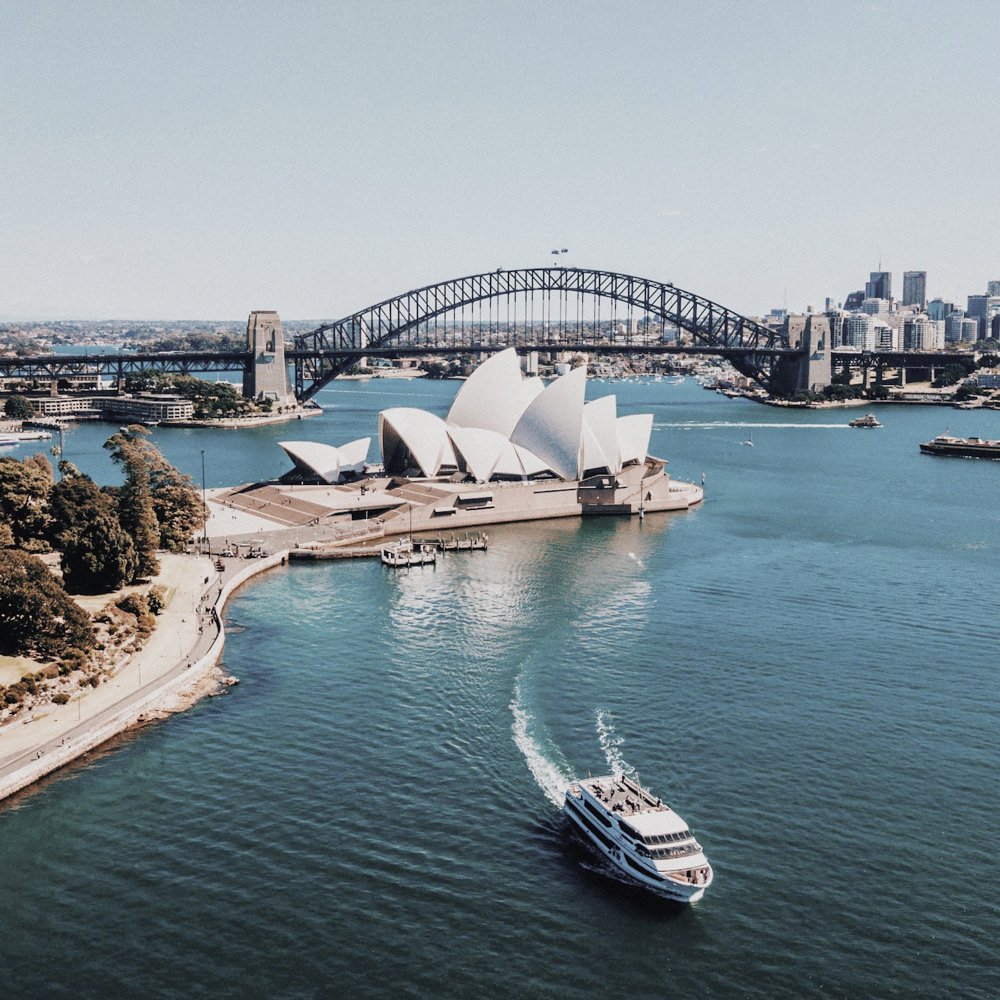 Jørn Utzon was a visionary architect who married fantasy and functionality.

His main work, the Sydney Opera House is one of the most iconic buildings in the world and Australia’s national symbol, yet it was also a great failure: its construction took ten years longer than planned and cost thirteen times the original estimate. Utzon left the project halfway and regretted the fact that his interior ideas for it were not used until the end of his days.

Born in Denmark, Utzon was faithful to his Scandinavian identity and borrowed a lot from Alvar Aalto, Erik Gunnar Asplund, and Sigurd Lewerentz. At the same time, he worked in different countries and was inspired by other architectures, including Mesoamerican pyramids, traditional Chinese homes, and Old Delhi's Jama Masjid. One of his best houses was built on Mallorca and praised by the local architects for capturing the Mediterranean spirit.

Many of Utzon’s grandest designs have remained on paper and many built ones were modest houses, social estates, and schools, but each of them featured original planning and was perfectly harmonised with its environment. As Lord Rothschild put it when he awarded Utzon the Pritzker Prize, "he has worked throughout his life fastidiously, brilliantly, quietly, and with never a false or jarring note."

Anna Bronovitskaya is an architectural historian, director of research at Moscow’s Institute of Modernism. She teaches at the Moscow School of Architecture (MARCH) and has numerous publications on twentieth century architecture to her name. Together with Nikolay Malinin and photographer Yury Palmin, Bronovitskaya has been working on a series of books of the Soviet modernism. In 2016, Garage published their guidebook Moscow: Soviet Modernist Architecture. 1955–1991 and in 2018, Alma-Ata: Soviet Modernist Architecture 1955–1991. 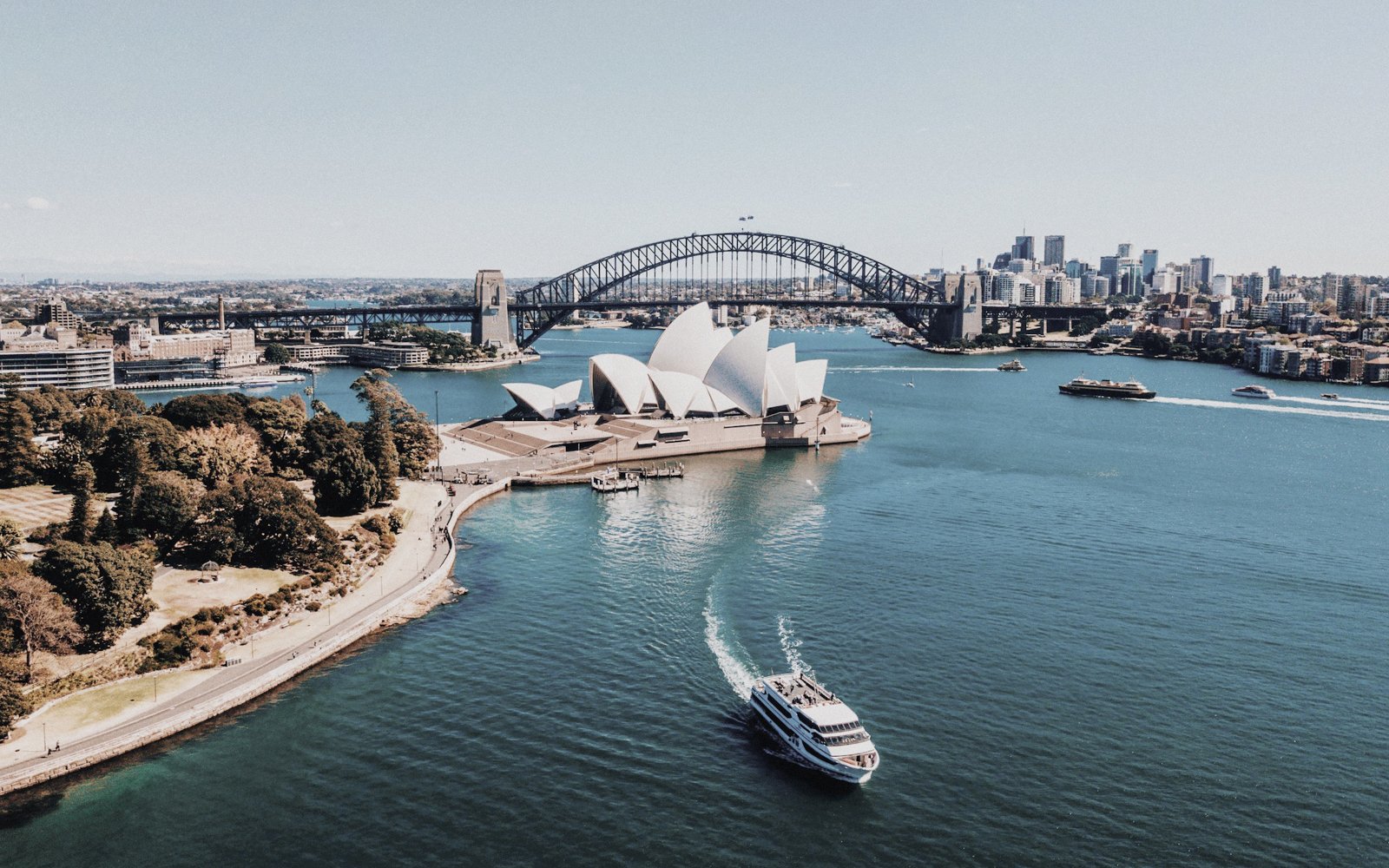 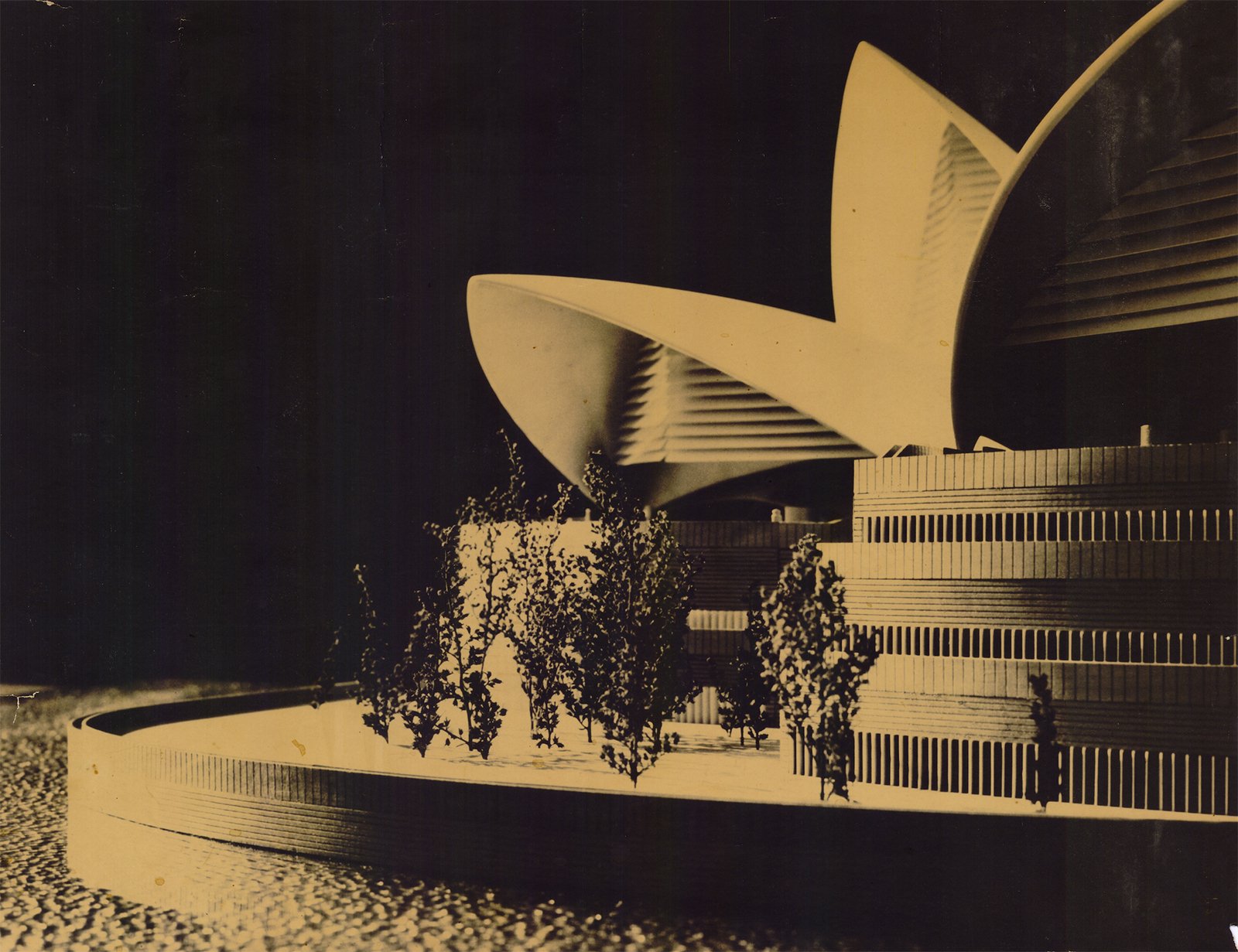 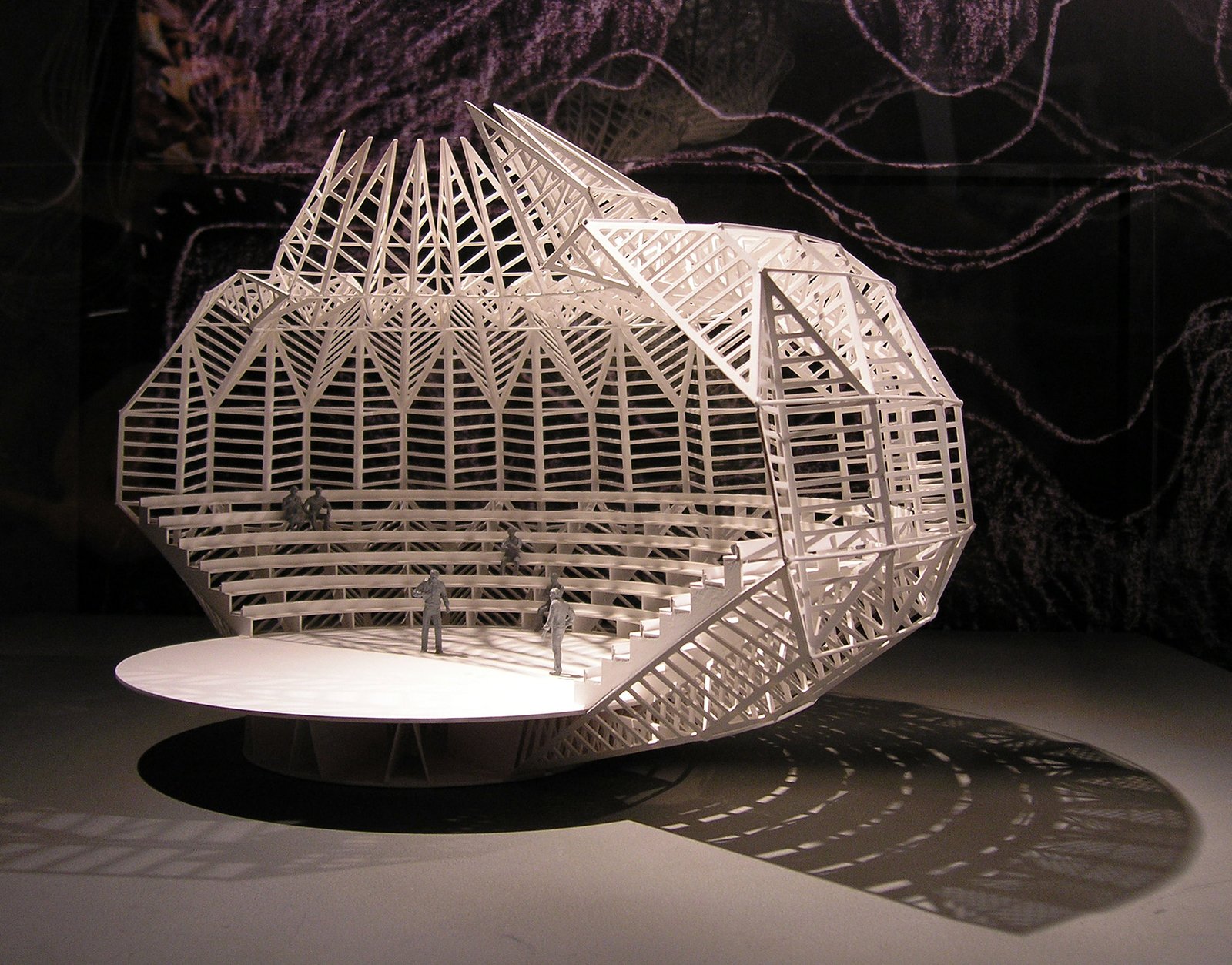 Project for an underground theatre in Jeita Grotto, Lebanon, 1968
© SEIER+SEIER 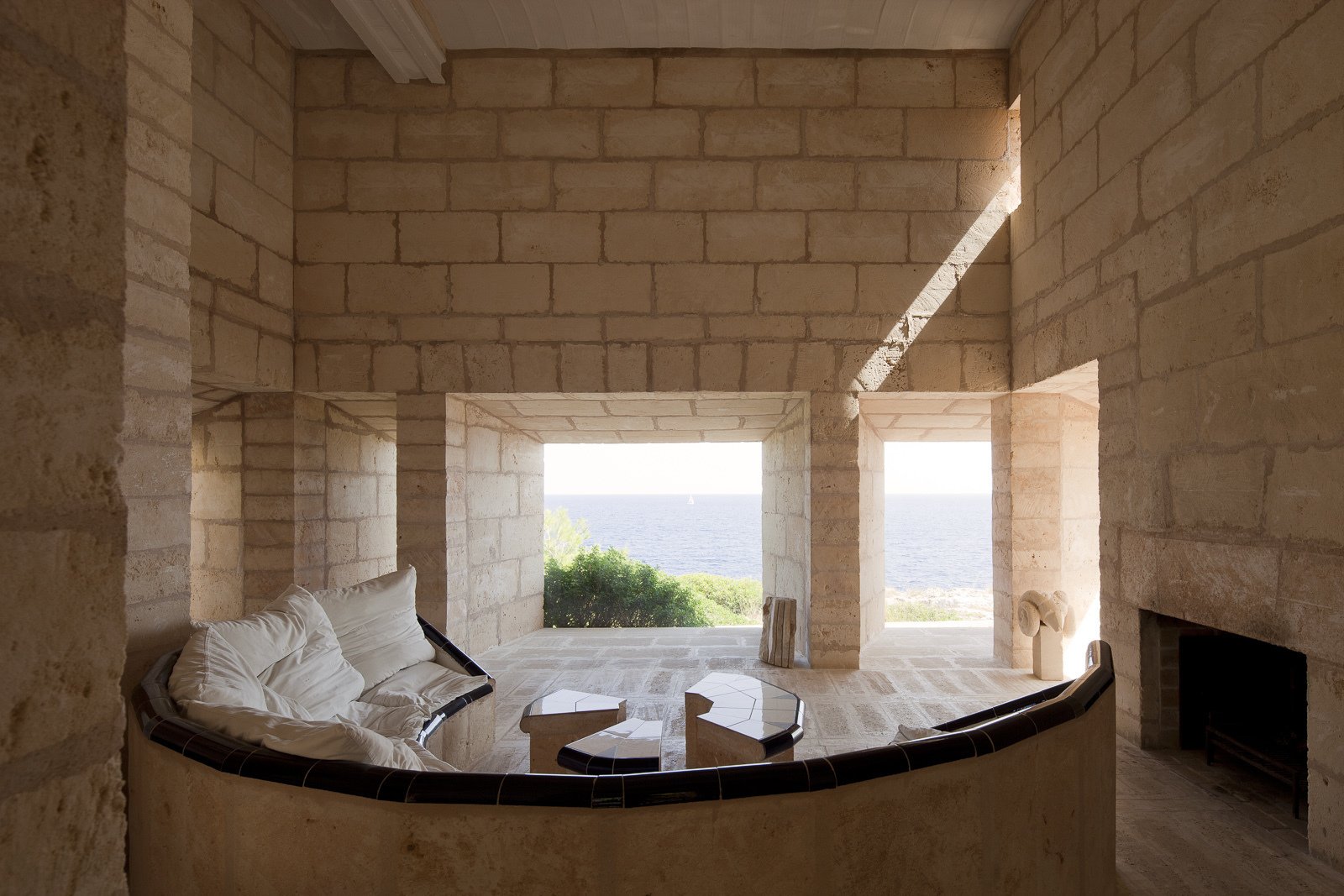 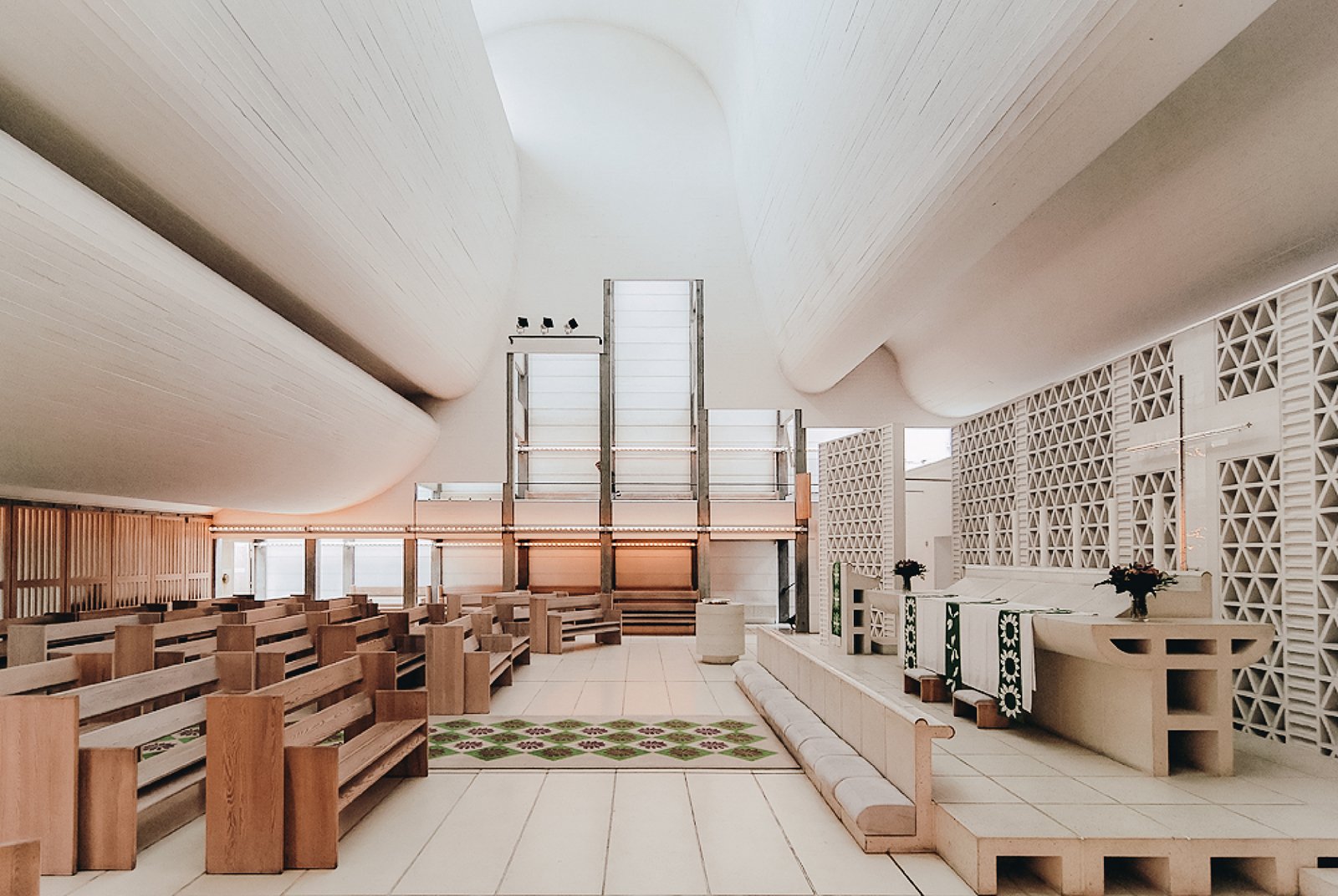 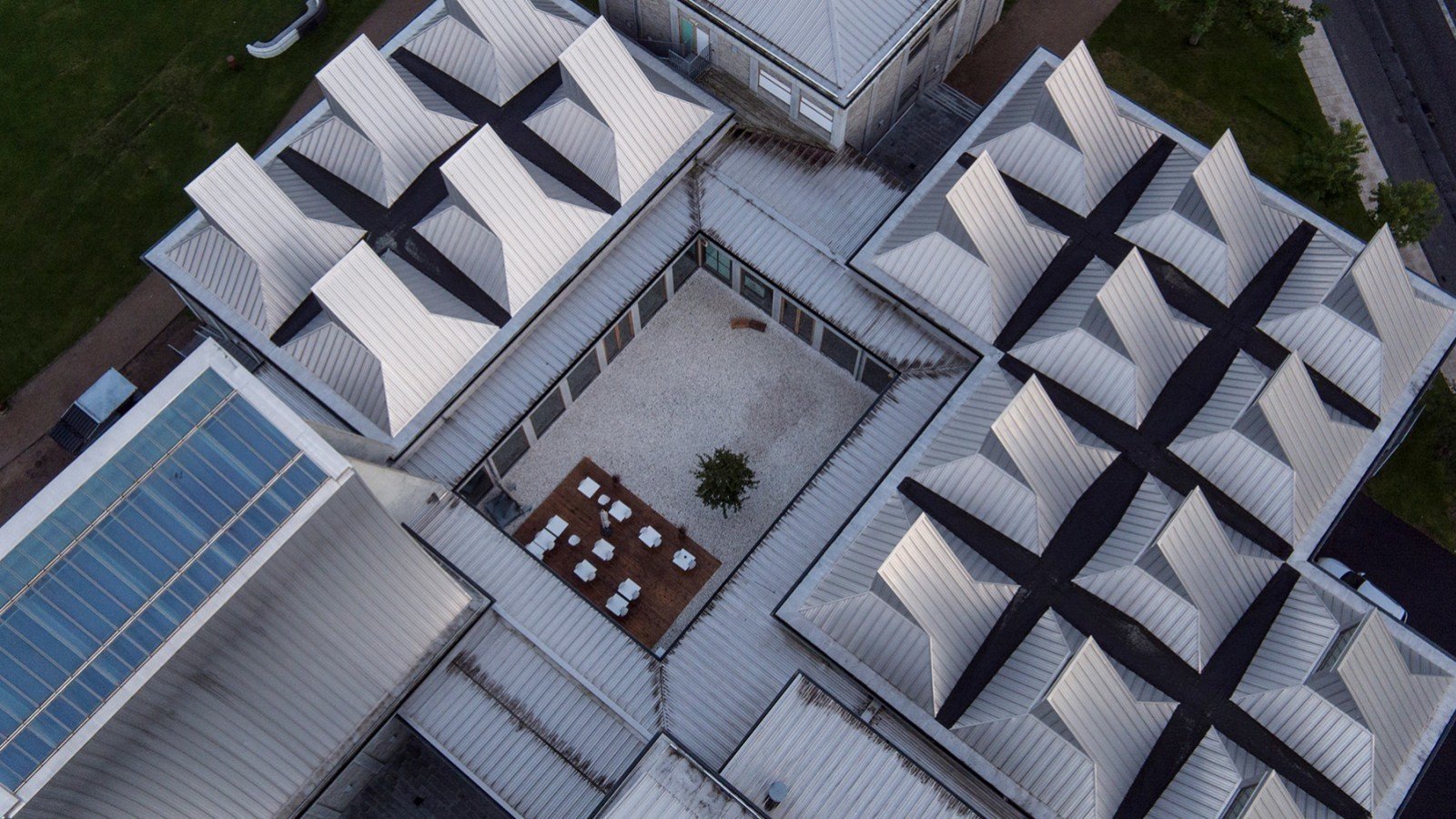