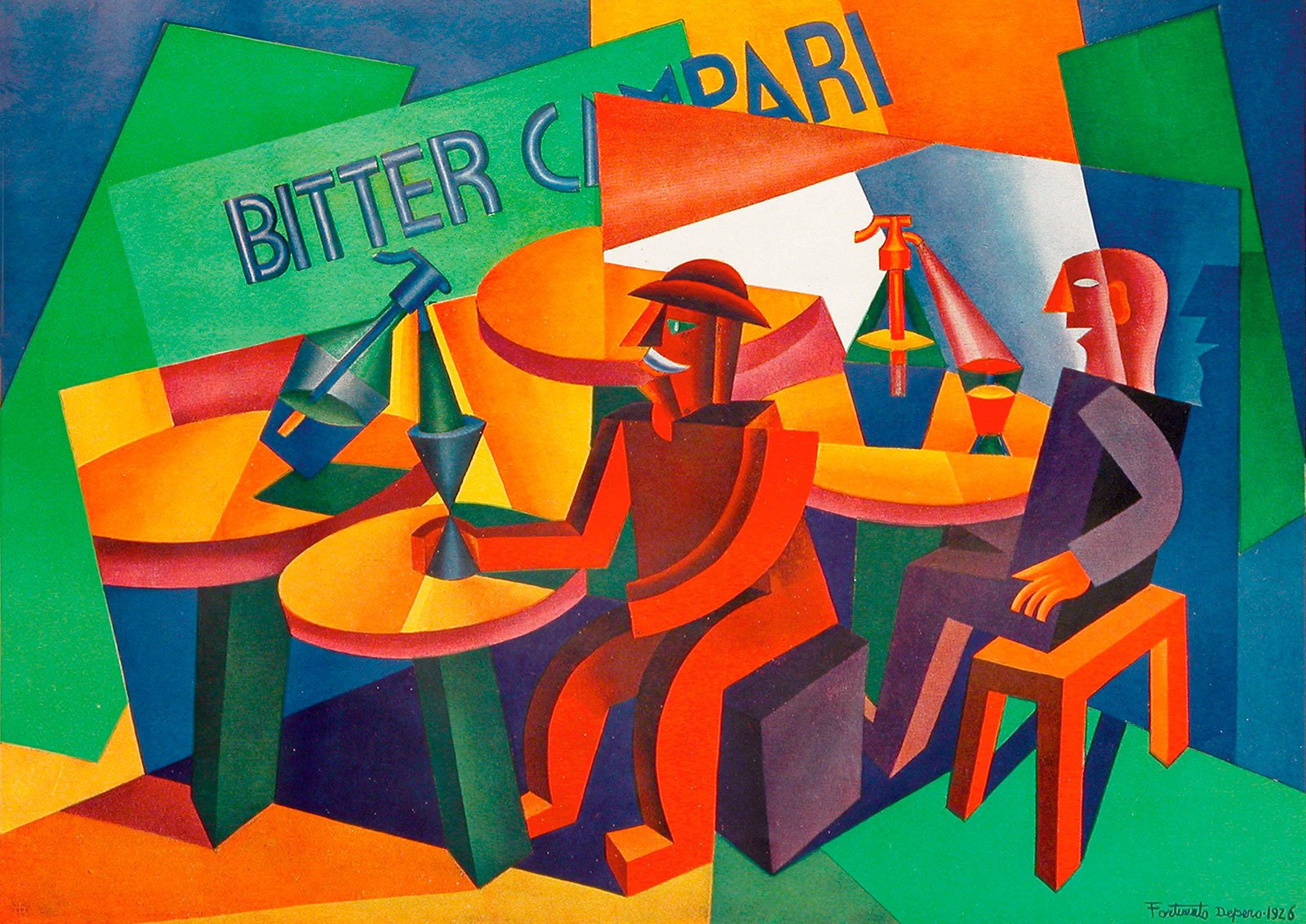 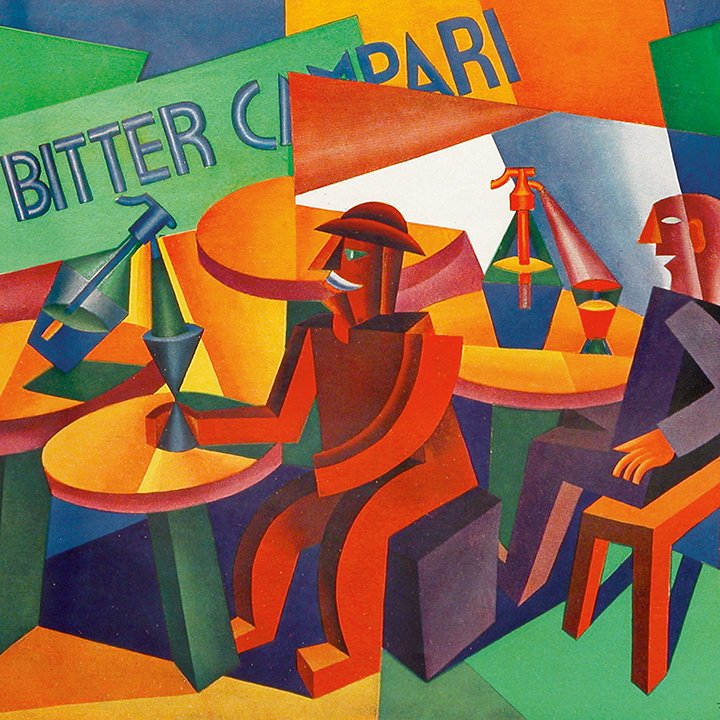 Italian researcher of the artistic avant-garde of the twentieth century Guido Andrea Pautasso will give a lecture on the influence of the futuristic artistic movement on the everyday life of the Italians—in particular, on the kitchen.

Garage Museum of Contemporary Art and the Italian Cultural Institute in Moscow are delighted to announce a lecture by the researcher of the twentieth century art avant-garde, Guido Andrea Pautasso.

The Italian academic will explain how national cuisine—regarded as something very private and even sacral by the Italians—changed, influenced by the Futurists and their utopian ideas of reconstructing the world. Futurist cooking was meant to represent a new type of food: fun, optimistic, adventurous, and inexpensive.

The audience will learn how a voice on the radio altered the minds of the Italians in December 1930 saying “Aboliamo la pastasciutta!”—a voice that belonged to Filippo Tommaso Marinetti, the founding member of the Futurist movement, infamous for declaring a war on pasta.

The lecture is in Italian with consecutive translation to Russian.