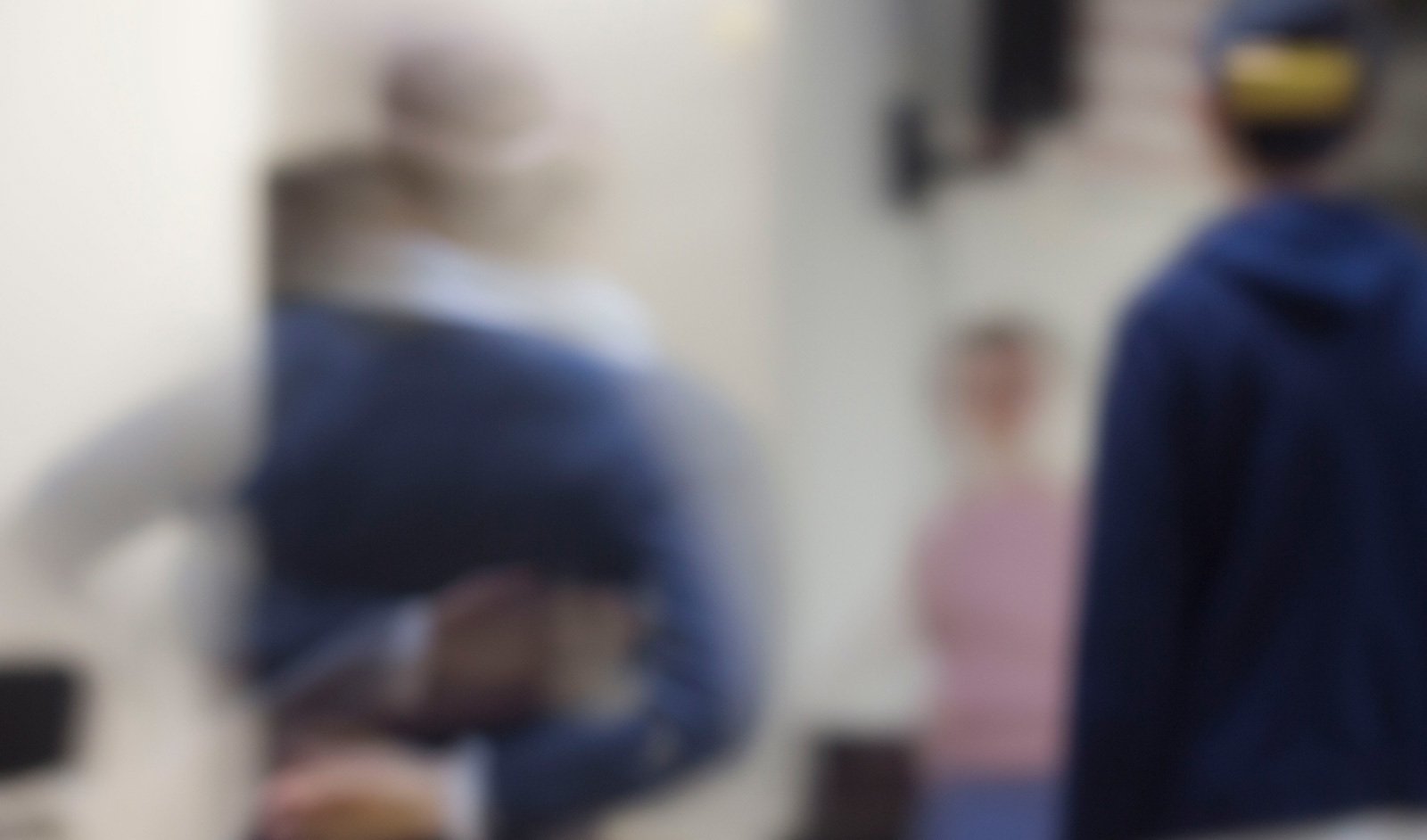 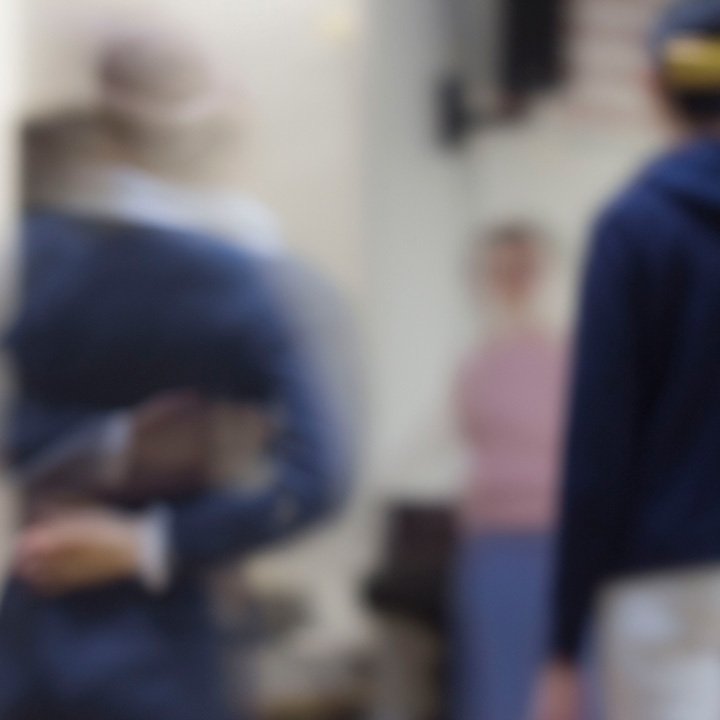 Invisible Dance is a project researching a threshold between ordinary and performative states. It supports the idea of a non-violent interventions and the possibility of creating an artistic statement in public spaces.

Invisible Dance laboratory is based on the research of different public spaces exploring the shift of individual body into a social body, creating the choreography of the mundane.

In the process of the workshop, participants attend different kinds of public spaces. They perceive environment as a source of inspiration for making a performative act, through their movement, dance, gesture or sound creating an individual or collective statement. Studying the transition of the individual body to the body state of the social, the participants create choreography of everyday life.

This synthesis of contemporary dance and performance connects an Invisible Dance lab to the non-spectacular works of Pavel Althamer, Tino Segal, and Tadeshi Suzuki where actors are restricted to certain limits within the environment: each of their actions has to come out of the environment, affect the environment, yet to be barely visible.

“Using altering strategies for making choreography we are interested to explore the boundaries of rules and unspoken morals prevailing in public spaces. Wherever we find ourselves in the process—we do not announce it as a performance. At the same time we perceive pedestrians or museum and metro workers, or anyone who passes by as a potential audience and accidental participants of an invisible dance” says Vera.

As Garage Museum of Contemporary Art is interested in the development of live arts, the Museum is pleased to provide an opportunity for laboratory participants and Museum visitors to find themselves in the space of a performative experiment.

Vera Priklonskaya (b.1983, Moscow) is a dance artist, performer and somatic practitioner based in Moscow, Russia.  In 2009 she graduated from a Department of Dance, Movement and Performance Research at North Karelia College. As a part of her studies she did an exchange program at School for New Dance Development in Amsterdam in 2008. Recently Vera has completed a program at the Institute for Integrative Bodywork and Movement Therapy with Linda Hartley (Dip IBMT). Since 2009 she has created and presented numerous works at different festivals and venues: ProToArt, Form, Arhstoyanie, ROOM ROOM ROOM, Personal case, Music here Music there/ Fabrika_project & Brut Theater Vienna, Fabrika Project, Performativity Fest and many others.

Daria Sedova (b.1987, Moscow) is a movement artist and performer. She has studied the theory of spatial perception and semiotics of urban space in the Moscow University, and then in Paris (l'Université Paris-1 Sorbonne-Panthéon). Having started her ballet classes in preschool age, she studied folk, Indian and ballroom dances. In contemporary dance, she has trained with Evegeny Pankratov, Mat Voorter, Stella Zannou, Frey Faust, Kira Kirsch, for which her movement vocabulary is greatly influenced by the Axis Syllabus community research. In 2016, she participated in SMASH (experimental physical training in performance). Since 2015, she is travelling around the world and collaborates with international dance artists and choreographers, organizes workshops and festivals (Tanzfabrik, Nomadic College & Axis Syllabus events), and creates her own performances. Recently, she has received a STEP grant and Cimetta fund's general grant to travel to North Africa where she is conducting research in trance practices and dynamic meditations (Stambeli, Gnawa, aysaweiya, etc).

Dmitry Chevozerov (b.1984, Shakhti) is an organizer, curator, and performer. Since 2008 he has worked in the field of contemporary art projects: theater, exhibitions, festivals and socio-cultural initiatives. In 2016 he moved to Moscow and entered the school for Performing Arts PYRFYR. In 2017 began studying at TSEKH Dance and Performance Center. Dmitry is a coordinator and leader of creative cluster "Art-commune" in Tolyatti, organizer of contemporary art festival SQUAT, and co-organizer of an apartment-gallery inHope. He was also a curator of a final exhibition of the school for Performing Arts PYRFYR called Right on word, 2017.

Participation as a viewer only.