International Competition. Program: Between the Elements 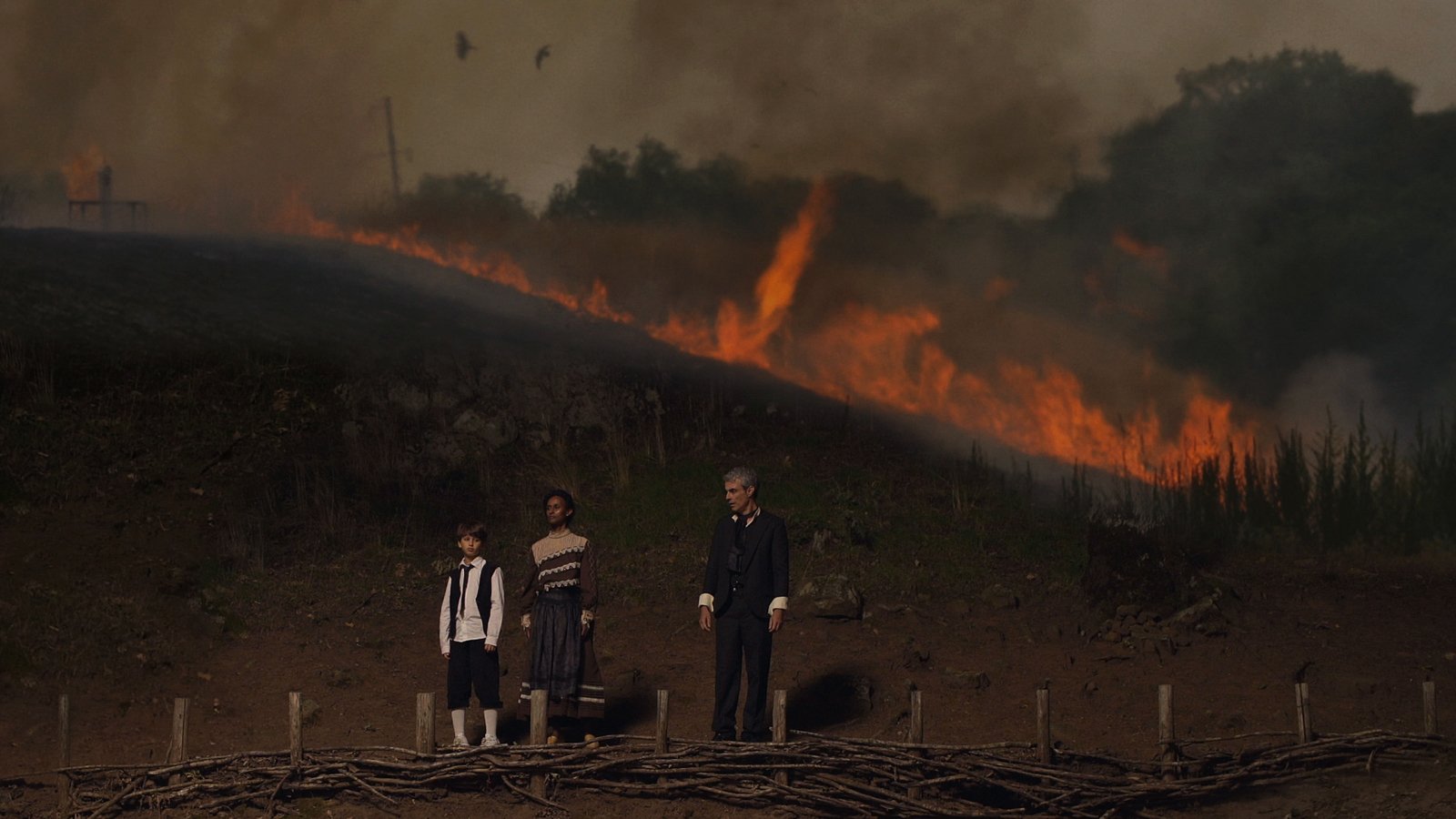 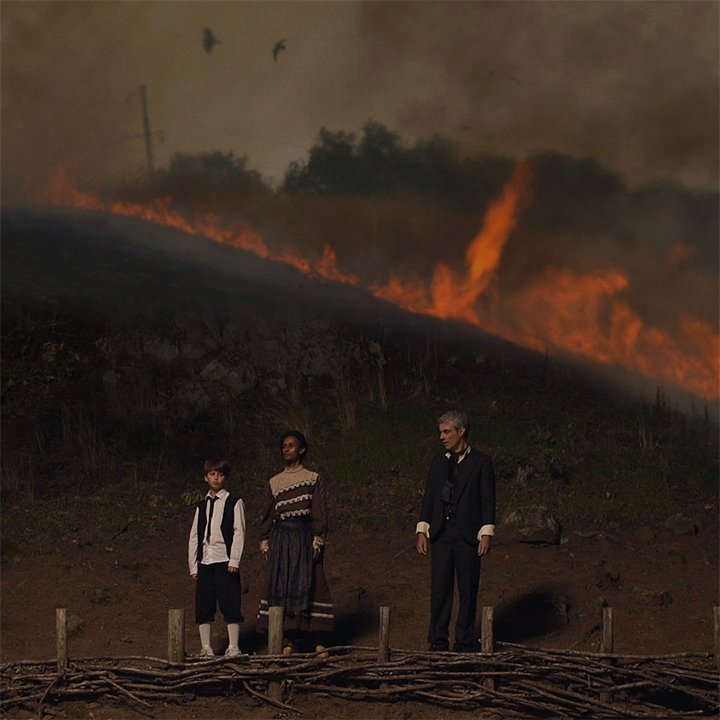 Ancient natural philosophers believed that the body of the world consisted of four elements: fire, air, earth, and water. Aristotle added the fifth one—ether, of which he claimed the celestial bodies were composed. What elements would the ancient thinkers distinguish today? Perhaps the biosphere, or affect and emotion? Mass society, technological progress? Directors in this section explore such forces and the ways humanity interacts with them in its search for a stable and safe space to live.

One Thousand and One Attempts to Be an Ocean

One Thousand and One Attempts to Be an Ocean is a colorful collage of short “oddly satisfying” videos that have gained tremendous popularity on YouTube recently. Usually, such videos take the form of recordings of smooth or repetitive actions, such as sea waves, icing spreading over a cake, or cutting of dry soap. Wang Yuyan’s film offers an intense immersion in the concentrated stream of today’s digital imagery. Each fragment of the film is devoid of context, reflecting the mundane experience of a modern-day individual who is unable to apprehend the world at any deep level.

Shot in the village of Oliveto Lucano in the south of Italy, Autotrofia is simultaneously a documentation of a very ancient pagan fertility ritual that is still practiced in this region and scripted fiction, based on writings by the painter Vassily Chekrygin and the scientist Vladimir Vernadsky. Anton Vidokle peers into the ecological aspiration of Russian cosmism, within the framework of which humanity must transform and evolve in such a way that humans would no longer need to kill and consume any other living organisms. To do this, they must learn from green plants how to generate the energy necessary for life directly from the sun.

The film will be screened in Italian with Russian and English subtitles.

Before the Collapse of Mont Blanc

Director Jacques Perconte asks himself whether we will be the very last people who will ever have the chance to see Mont Blanc’s summit in a mesmerizing glitch art film about global warming. Summer heat and mild winters have affected rockfalls, which have increased significantly over the past two decades. Glaciers are melting, and mountains are crumbling at a rapid pace, with our passion for fascinating landscapes turning them into cultural heritage sites. This gives Perconte a reason to look at nature through the eyes of a painter trying to depict ruins. Revealing the inner strength and pulsation of digital images, he combines the plasticity of video art with a panoramic documentary about the gradual destruction of one of the most beautiful European mountains.

We’ll Find You When the Sun Goes Black

The film is inspired by the terella—a small magnetized model ball representing the Earth, used by scientists since the late sixteenth century. Three centuries later, in the year of the birth of cinema, Norwegian physicist Kristian Birkeland used the terella to study the aurora borealis, while in the 1930s, Bertolt Brecht wrote in exile: “In the dark times / Will there also be singing? Yes, there will also be singing / About the dark times.” Resembling a terella, the dark planet depicted on the screen is surrounded by pulsating light, invoking both hope and despair.

Daïchi Saïto was one of the participants of Underground Mines, a major artistic program aimed at the creation of analog experimental cinema in the Andean Mountains, as part of which Malena Szlam made her film Altiplano, screened at the 2019 MIEFF. For five years, the Japanese artist carried out complex photochemical manipulations with 35mm film, on which he was capturing mountain landscapes. The result of these experiments is a film that offers viewers a hypnotic audiovisual experience of contemplating geological structures. Propelled by the free and mesmerizing improvisation of saxophonist Jason Sharp, based on his breathing and heartbeat, the images themselves become somewhat like stones, which undergo chemical processes influenced by the environment.

The film will be screened from 35mm film.