A Lecture by Grigory Krotenko: Improvisation in European Classical Music 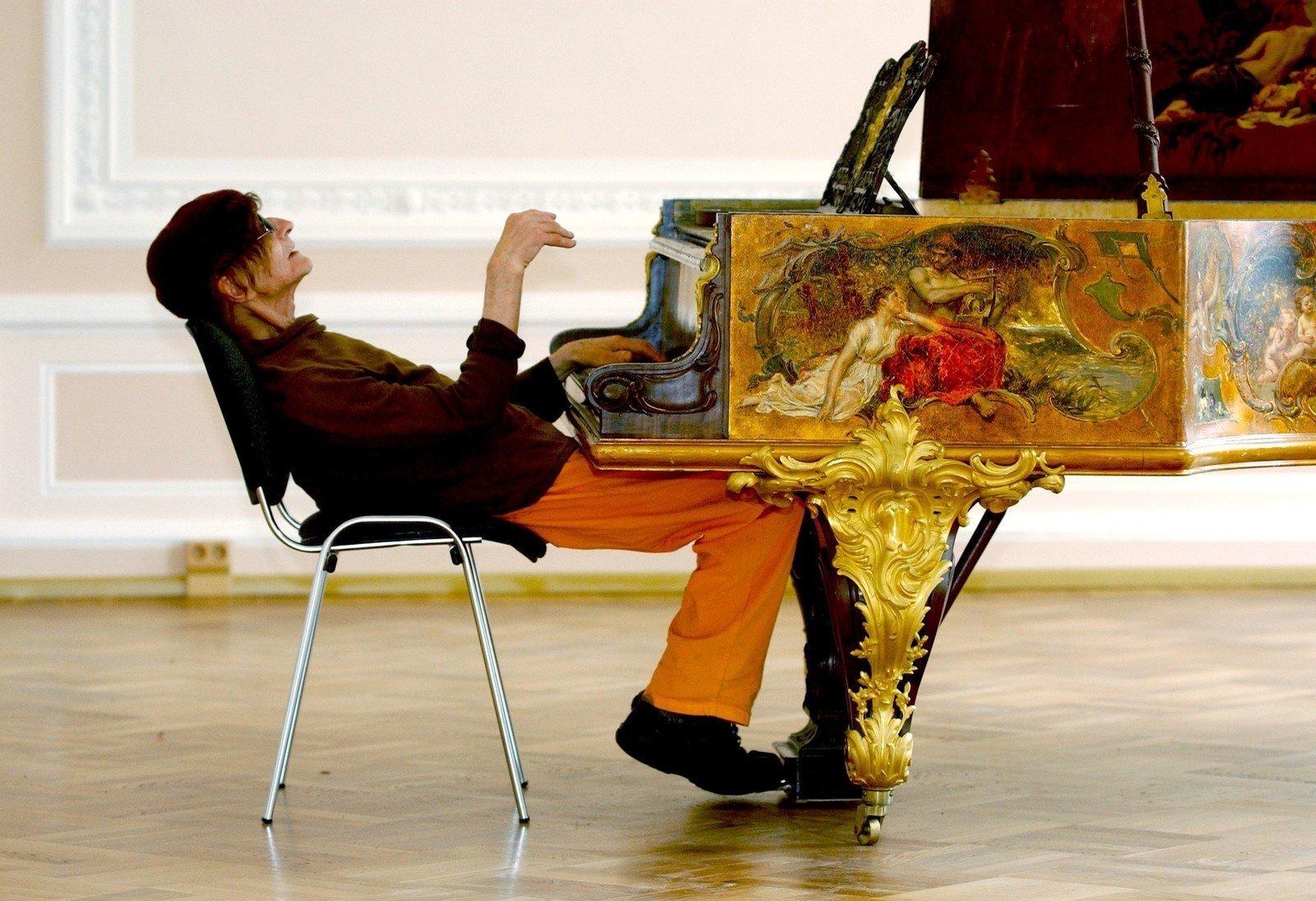 During the lecture, Grigory Krotenko will talk about the rules of improvisation and the line between interpretation and abuse. He will also reveal what can be expected of a classically trained musician today, when is improvisation needed, and when is it unacceptable.

Classical music might seem unsuitable for improvisation: forever fixed in a score, it is to be performed according to the composer’s precise instructions. Indeed, to a professional musician, classical music is sometimes the opposite of improvisation: no musician in an orchestra will ever deliberately produce a sound that contradicts the score.

However, in fact any musical notation leaves enough space for variations. Two musicians playing off the same score can produce two very different pieces. Even the academic musical tradition is to a great extent oral.

The label “classical music” is attached to a very wide range of musical phenomena, from the postwar avant-garde to baroque music, and from romantic opera to medieval vocal polyphony. In order to reproduce the right sound, a contemporary musician should be aware of the specificity and the rules of each style.

Different styles and eras allow for different degrees of freedom for the performer. While some contemporary compositions describe each movement of the bow, some baroque pieces leave a lot to the discretion of performer.

Grigory Krotenko is a musician, teacher at the Moscow Conservatory, winner of the 3rd Sergey Kusevitsky International Contest of Double Bass Players, and regularly performs as a solo musician, as well as will leading Russian and international performers, including The Orchestra of the Age of Enlightenment and Le Concert Olympique. He also plays medieval instruments including violone and viola da gamba. In 2011 he was an invited concertmaster in Le Orchestre Revolutionnaire et Romantique (conductor Sir John Eliot Gardiner). He is among the organisers and main contributors at the music lab of the Drama School Theatre in Moscow, which reconstructs the Soviet musical scene of the 1920s. He is also a Board member at Persimfans, an experimental orchestra without a conductor. 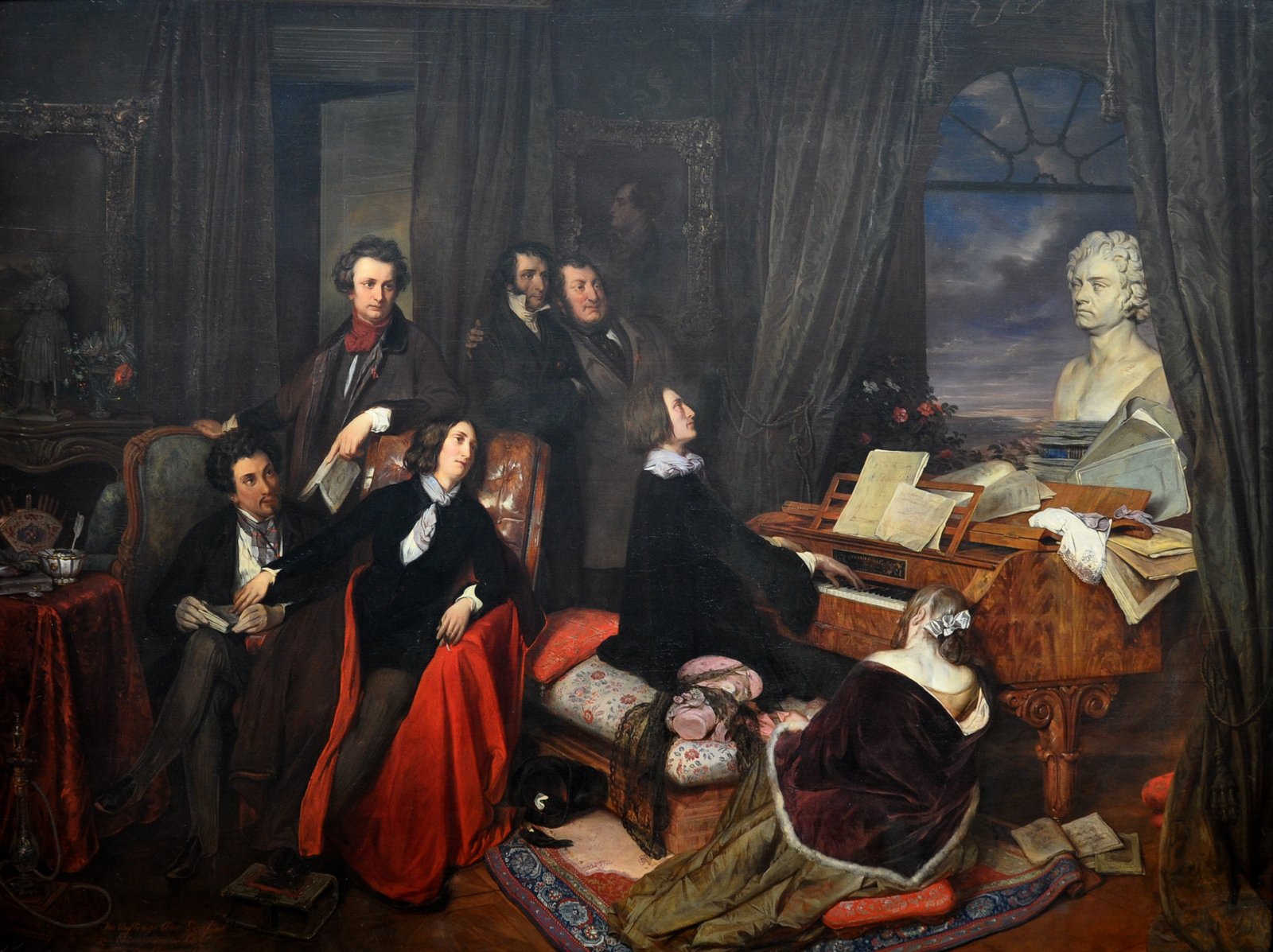 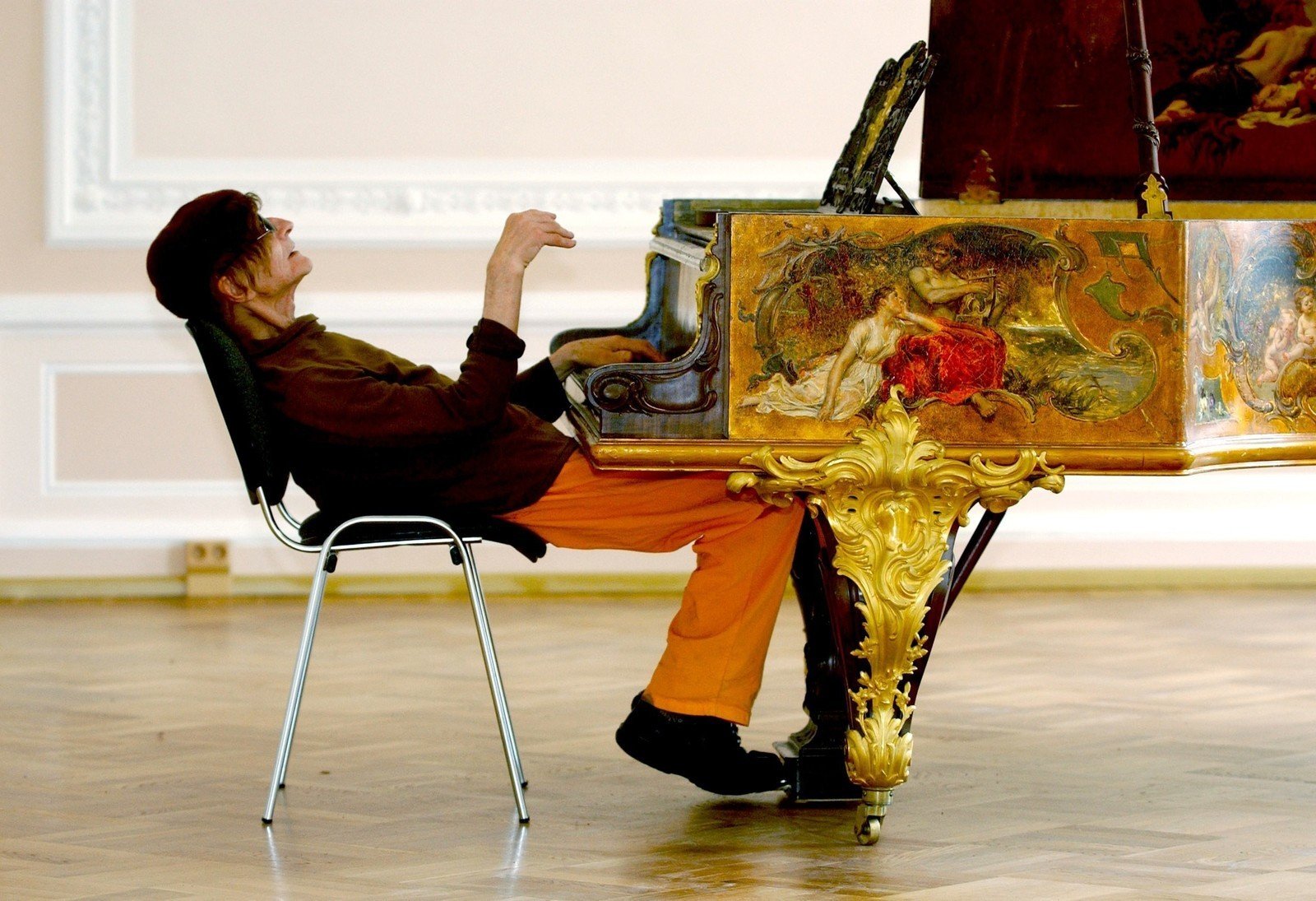 Oleg Karavaychuk Fantasing at the Piano. Courtesy of Yury Molodkovz.