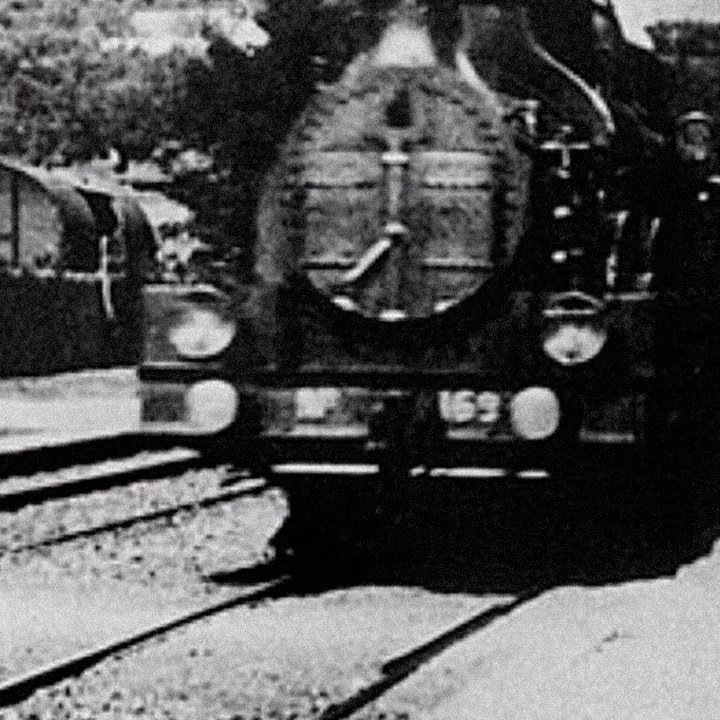 The lecture will trace the invention of cinema and how it has led to the appearance of a new man.

Invented in the late nineteenth century, cinema was initially a mass entertainment and an unsophistcated type of leisure popular at fairs, something like that of a wonder-room or clown’s tricks. Over the time of its existence, however, it has evolved into a dominant language which has such a power over reality that no other art ever possessed. Cinematic language has no spatial or temporal barriers. It is able to discredit logic and reason. It speaks of man and nature using the most complex philosophic ideas. Does this power belong to man, or is it cinema itself that has conquered humans and forces us to permanently desire new images?

“The great directors of the cinema may be compared, in our view, not merely with painters, architects and musicians, but also with thinkers. They think with movement-images and time-images instead of concepts.”

Books released as part of the Museum’s publishing program and referenced in the lecture: Gilles Deleuze, Cinema; Osip Brik, Photography and Cinema.