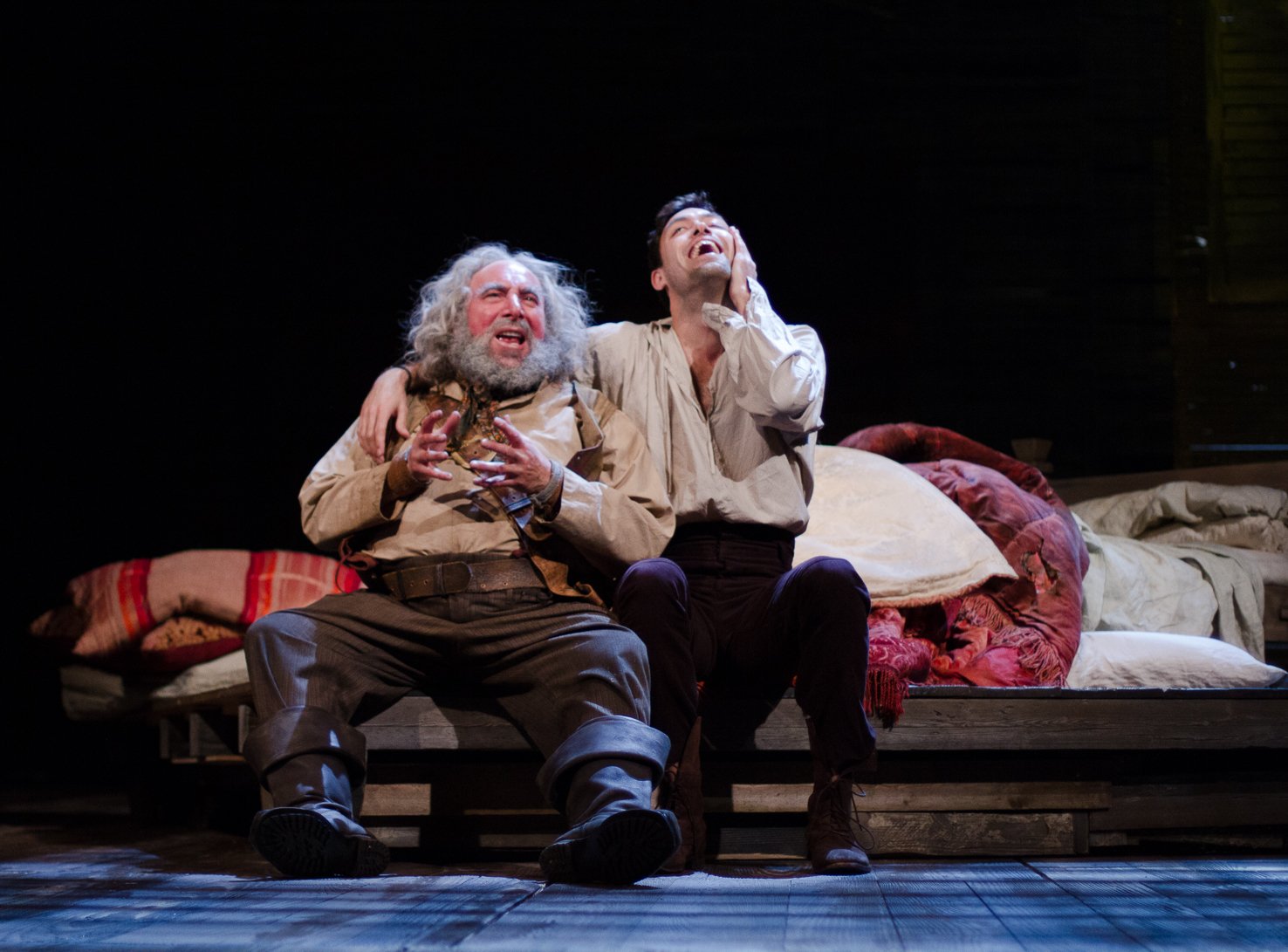 The British Council, in collaboration with CoolConnections, presents the premiere of Shakespeare’s Henry IV (Part 1), directed by Gregory Doran and Owen Horsley. The performance is part of the international Theatre HD project, which features in the UK-Russia Year of Culture 2014 programme.

The play is shown in English with Russian subtitles. For ticket information please visit the CoolConnections website.

Owen Horsley will attend the premiere, introduce the play and host a Q&A session afterwards.

At 15.00 on 17 June, the Garage Museum of Contemporary Art hosts a discussion of Henry IV (Part 1) with Horsley and Aleksey Bartoshevich, critic and leading specialist in theatre studies on special aspects and modern interpretations of Shakespeare’s plays. The discussion is in Russian and English with simultaneous translation. Entry is free and registration is mandatory.

Owen Horsley
Horsley trained at the Drama Centre, London, taking the BA Directing Course taught by Di Trevis. In 2008, he formed Eyestrings Theatre Company, presenting his production of Christopher Marlowe’s Edward II at St Andrew’s Crypt in Holborn. Eyestrings went on to produce Benjamin Askew’s new play In Bed with Messalina, also directed by Horsley, a modern take on the classic story written in verse. Eyestrings’ current project is The Duchess of Malfi. A workshop on the play was presented at the Soho Theatre in March 2011, and a full production toured the UK in 2012–13. Currently, he works as a producer at the Royal Shakespeare Company (RSC). In collaboration with RSC’s art director Gregory Doran, he staged Richard II in 2013, and in 2014, he became assistant director of Henry IV (Part 1 and 2), a logical continuation of Richard II. This renowned tetralogy, written by Shakespeare during the final years of Elizabeth I’s rule, describe and analyse the problematic shifts in power between ruling monarchs. Henry IV (Part 1) is the second chapter of large-scale Shakespeare project, presenting new productions of all 36 plays of his First Folio over the next six years.
Aleksey Vladimirovich Bartoshevich
Bartoshevich is a Russian theatre historian, specialist in theatre studies, and Shakespeare expert. His main academic studies analyse the stage production of Shakespeare’s works in English theatres. He is the author of articles published in the collection Shakespeare Readings and in Theatre magazine, monographs including Shakespeare on the English Stage, Late 19th – Early 20th Century: Life of Traditions, Clash of Ideas (1985), Poetics of Early Shakespeare (1987), Universally Modern: Shakespeare in the Theatre of the 20th Century (2003), and he has also appeared in a series of TV shows about Shakespeare’s works. He has a Ph.D. in art studies (1995) and has been teaching since 1986. Currently he is head of the Foreign Theatre-History department at the Russian Academy of Theatre Arts, in which Shakespeare plays a central role, and head of Modern Western Arts at the Federal Institute of Arts Studies. He is also an Honored Scientist (1996), winner of the K.S. Stanislavskiy award, and the “Chayka” theatre award in the “Patriarch” category (2004), and one of the first Russian winners of the Andrey Mironov “Figaro” award (2011).
Please contact Anna Kiseleva regarding issues related to journalistic accreditation: anna.kiseleva@coolconnections.ru
Gallery 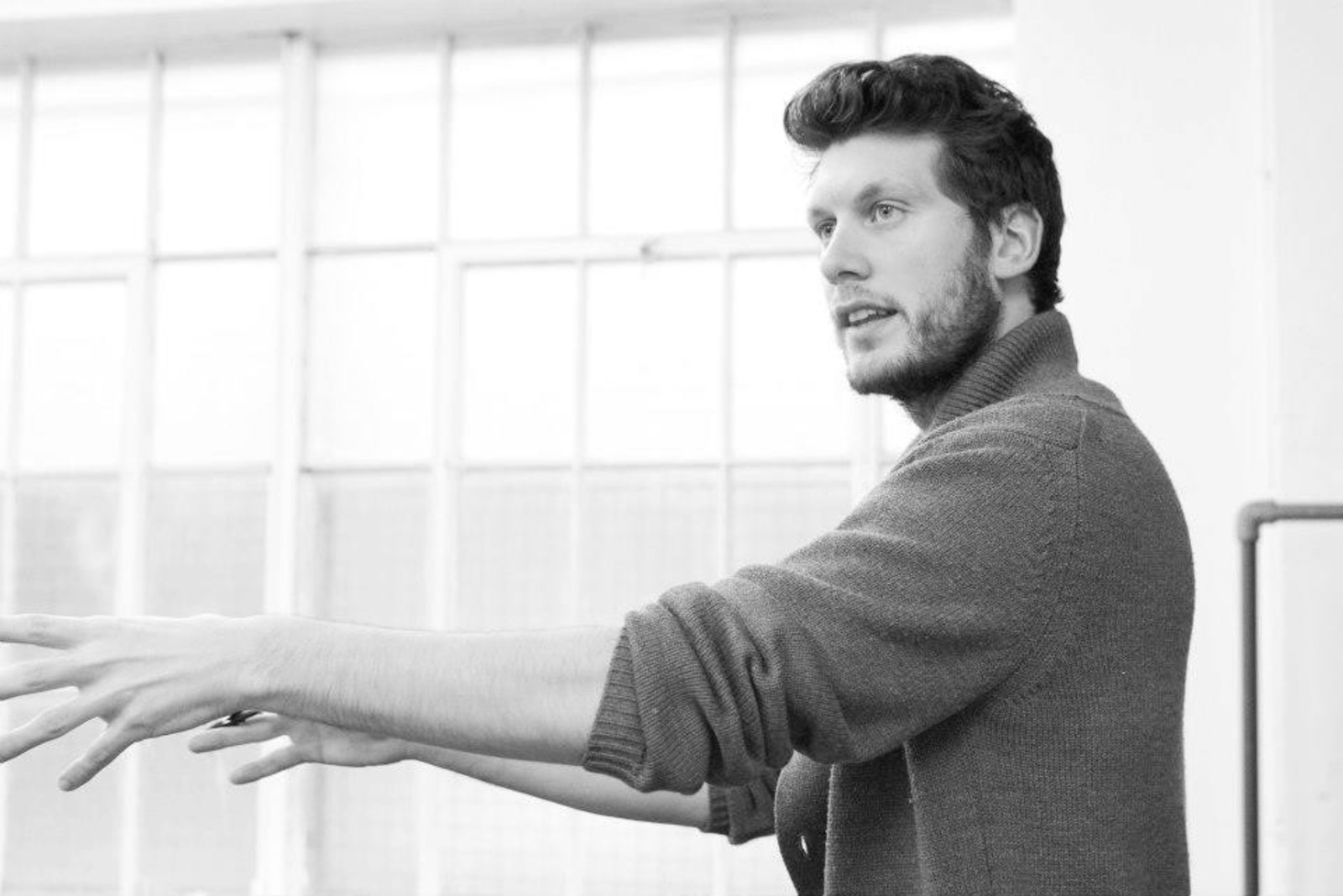 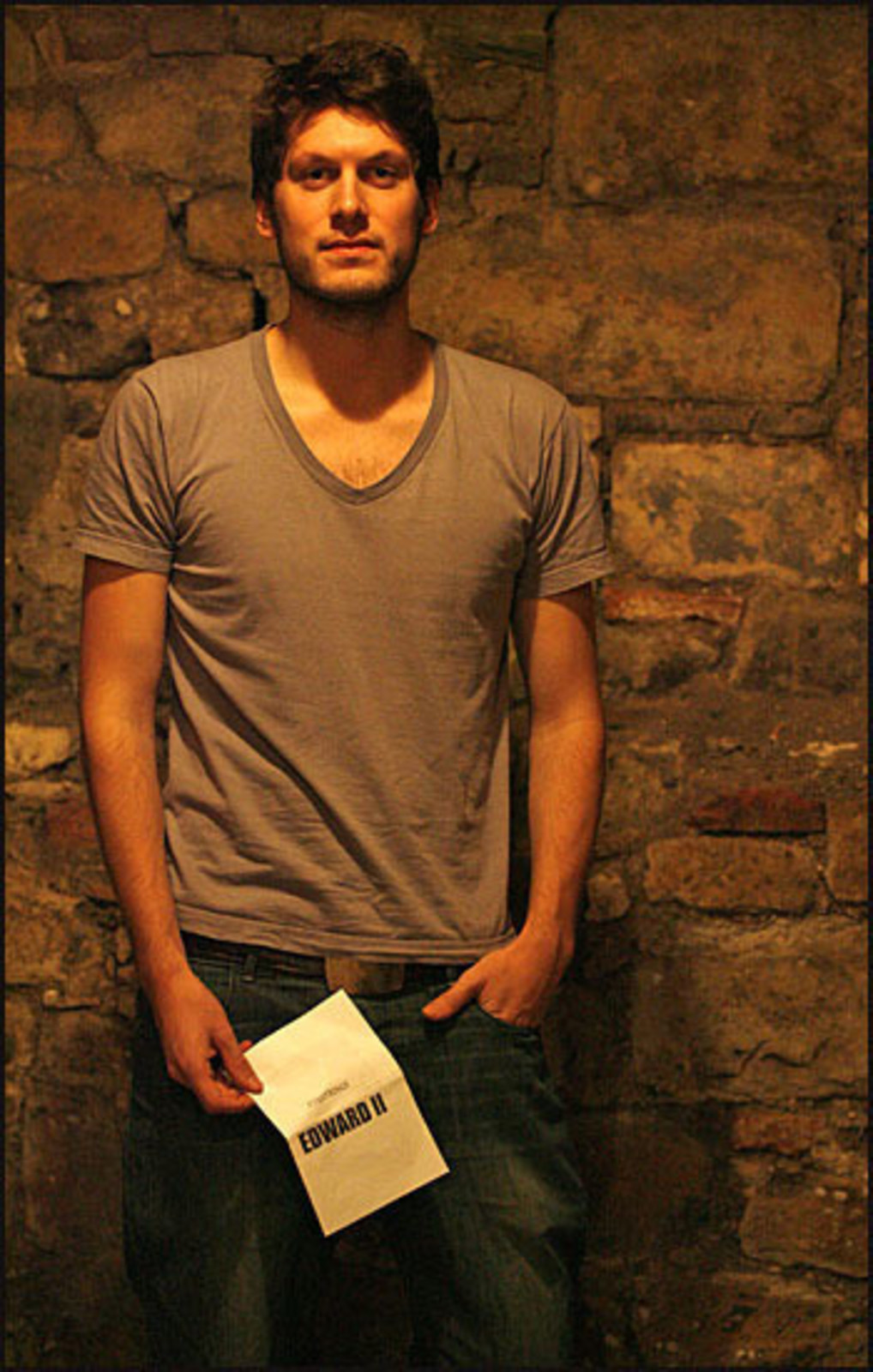 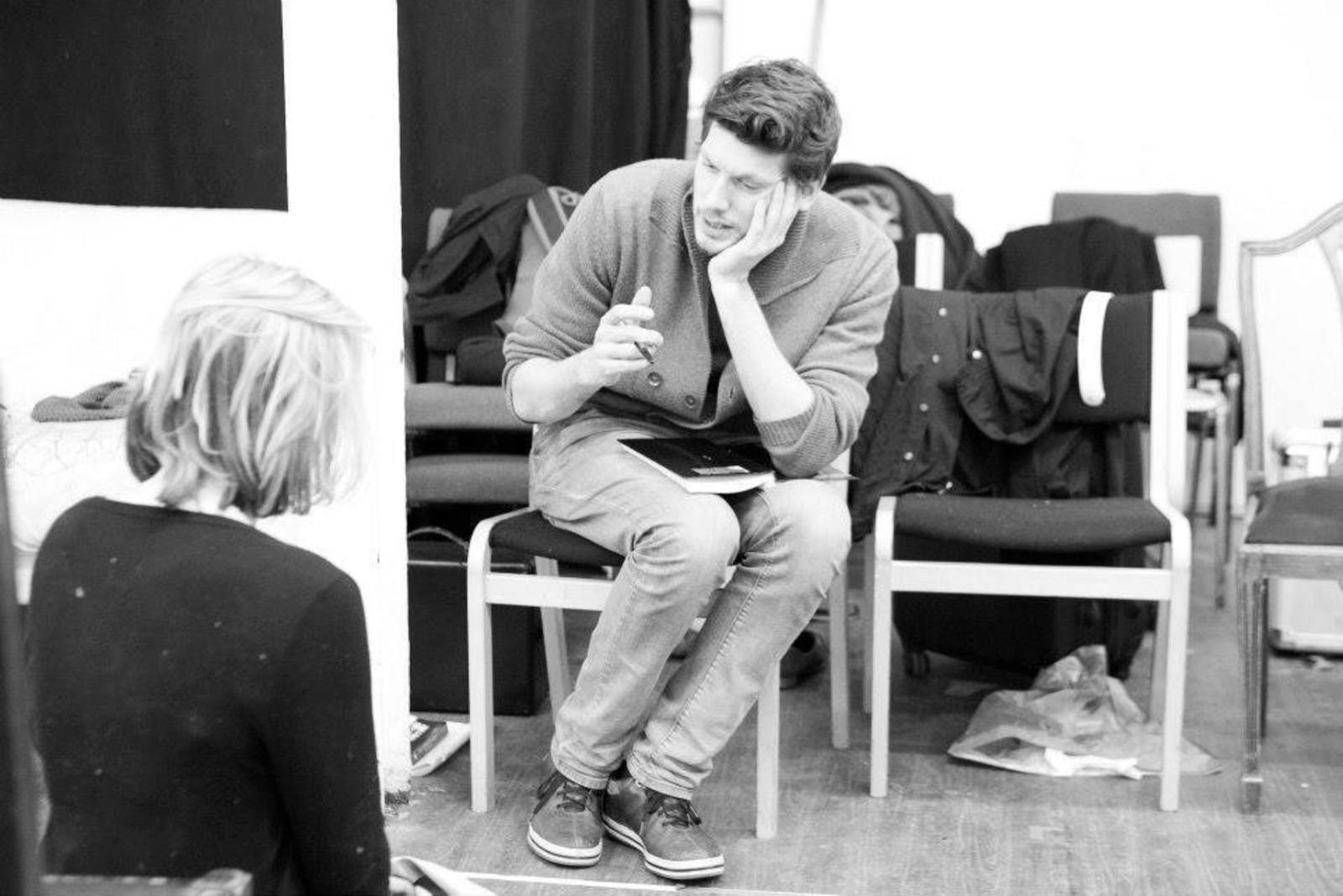 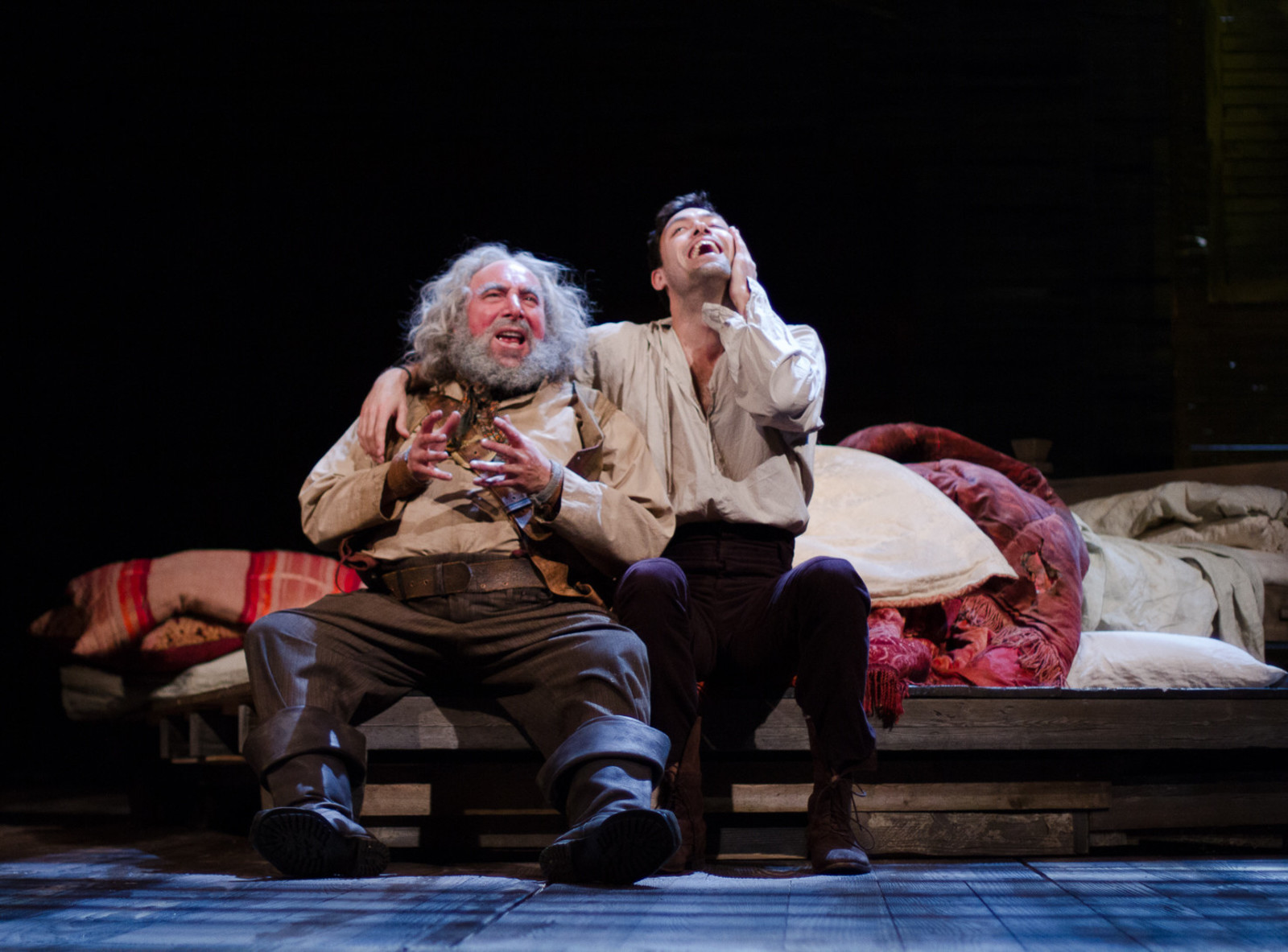