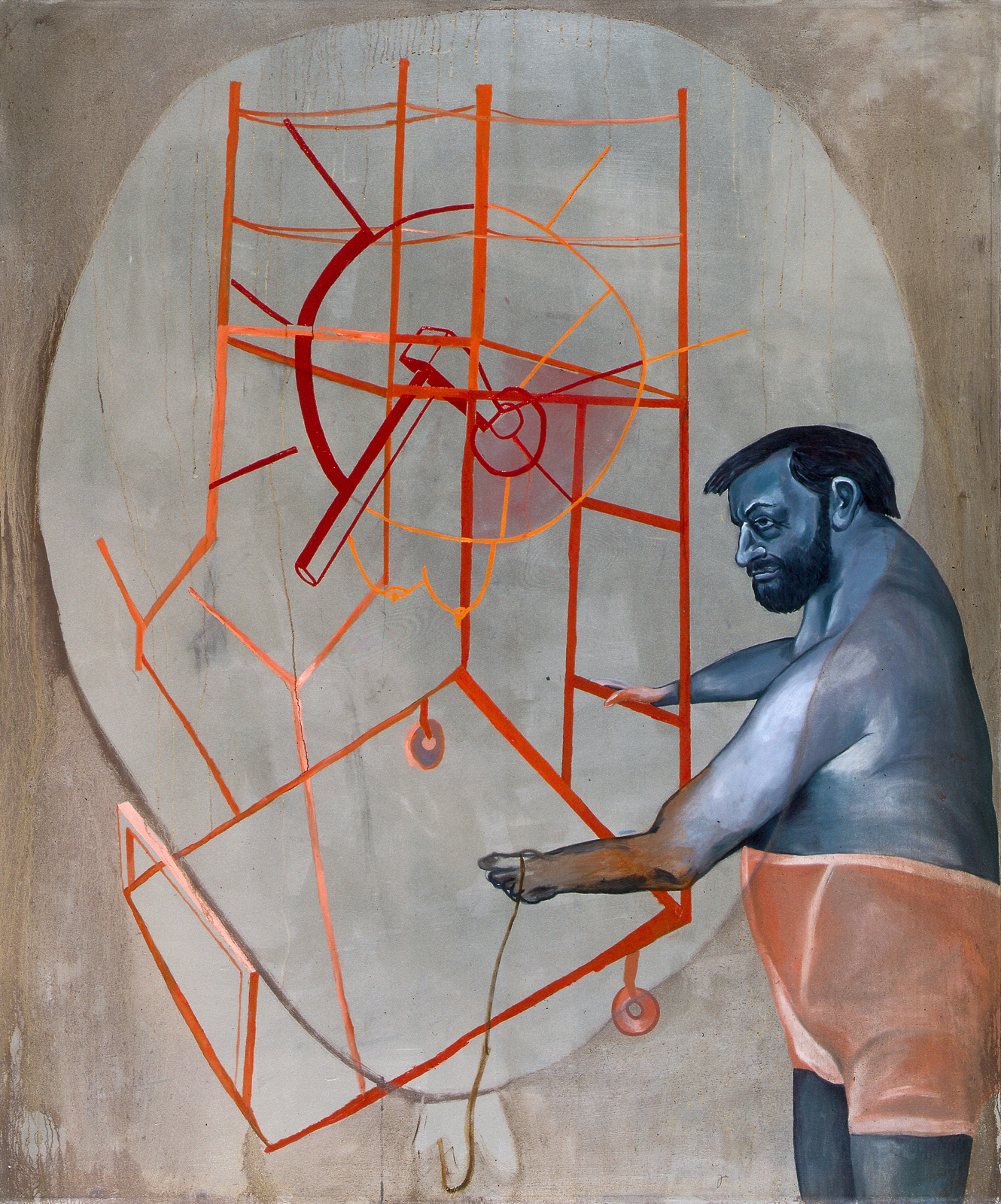 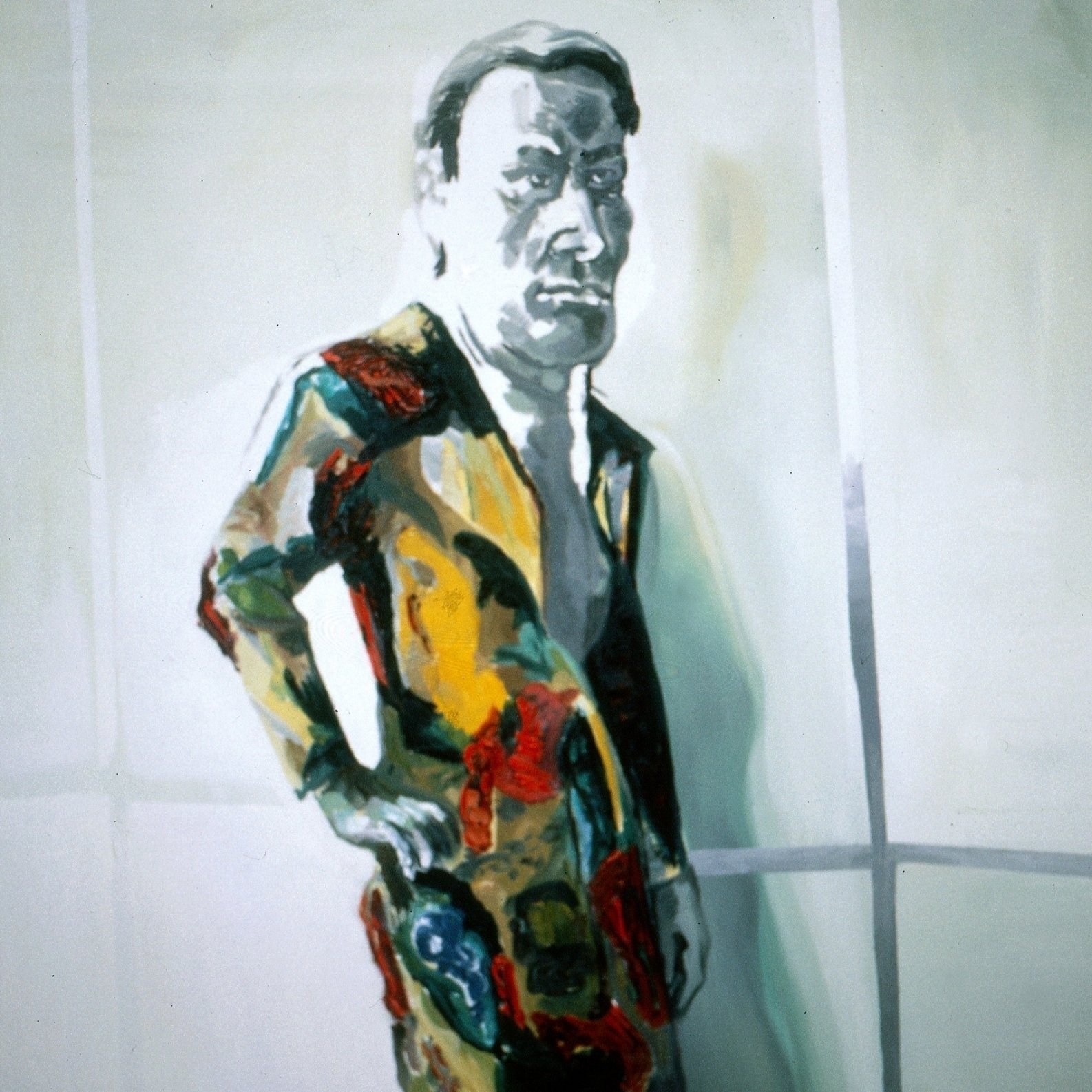 George Grosz (1893–1959) was the charismatic leader of the Berlin Dadaists, a master of political satire and caricature. In the 1920s, he created a series of paintings depicting the evils of urban life in Berlin. During the Weimar Republic, he was also associated with the artists of “New Objectivity,” known for their biting social criticism and often working in and Expressionist style. A Communist, Gross was personally acquainted with Lenin, but he was disappointed by the reality of Soviet Russia when he visited in 1922. Shortly before Hitler came to power he emigrated to America, where his work was regularly exhibited and he taught at many art schools.

A member of the German underground of 1970s and 80s, Martin Kippenberger (1953–1997) spent those years in Berlin and Cologne playing in a punk band and pursuing an eclectic artistic practice using a wide range of media, genres and styles. In his art and music Kippenberger openly criticized the political and social situation, calling for absolute creative freedom. He often used everyday objects or other people's works, replicas and originals, questioning their aesthetic value. In his later years he taught in Frankfurt and Kassel.

Irina Kulik, PhD (b. 1970) is an art critic, culture expert, lecturer at the Institute of Contemporary Art (ICA), and author of numerous publications on contemporary art, cinema, and music.

Entrance is free, but seats are limited. Please arrive early. 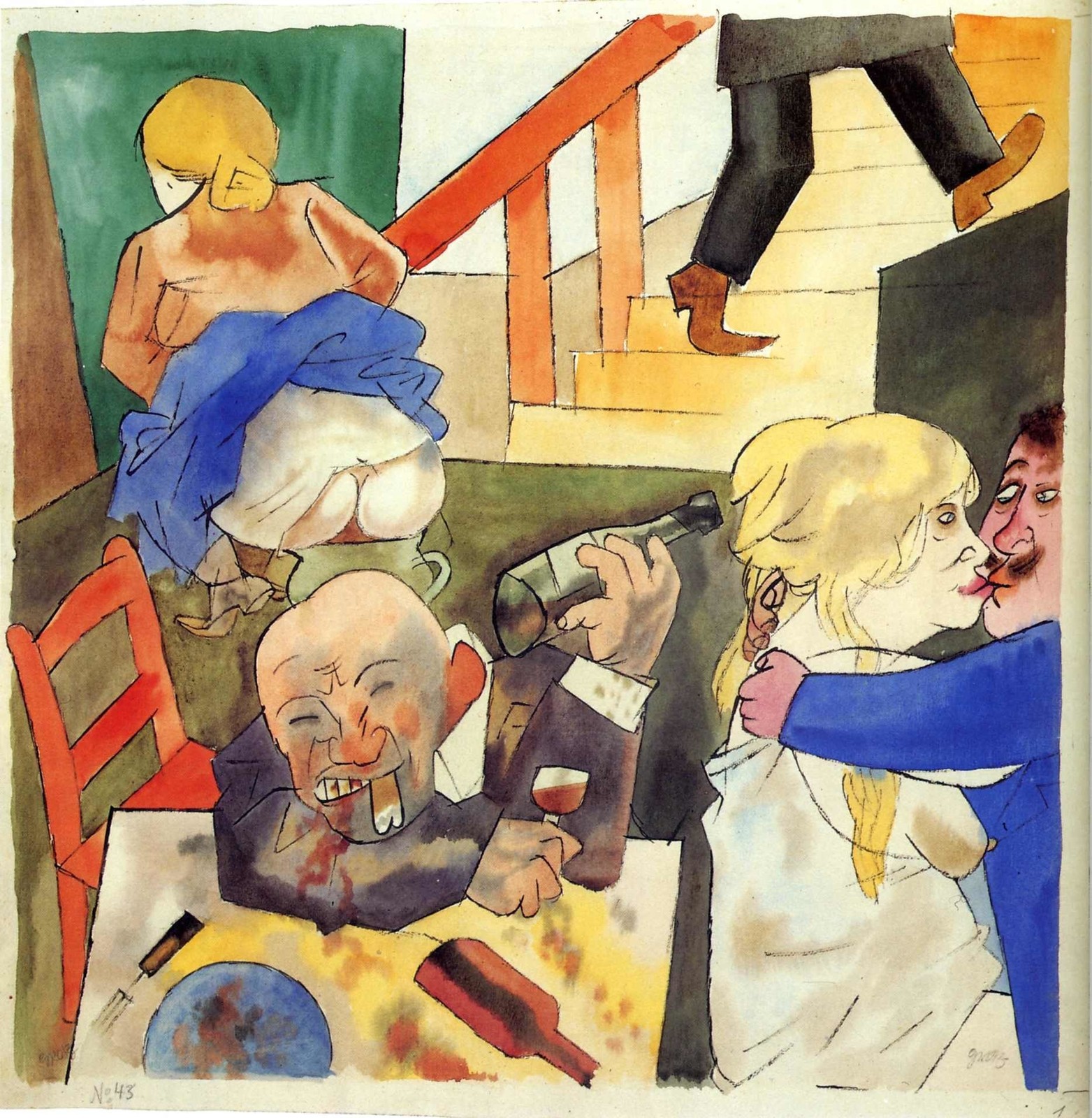 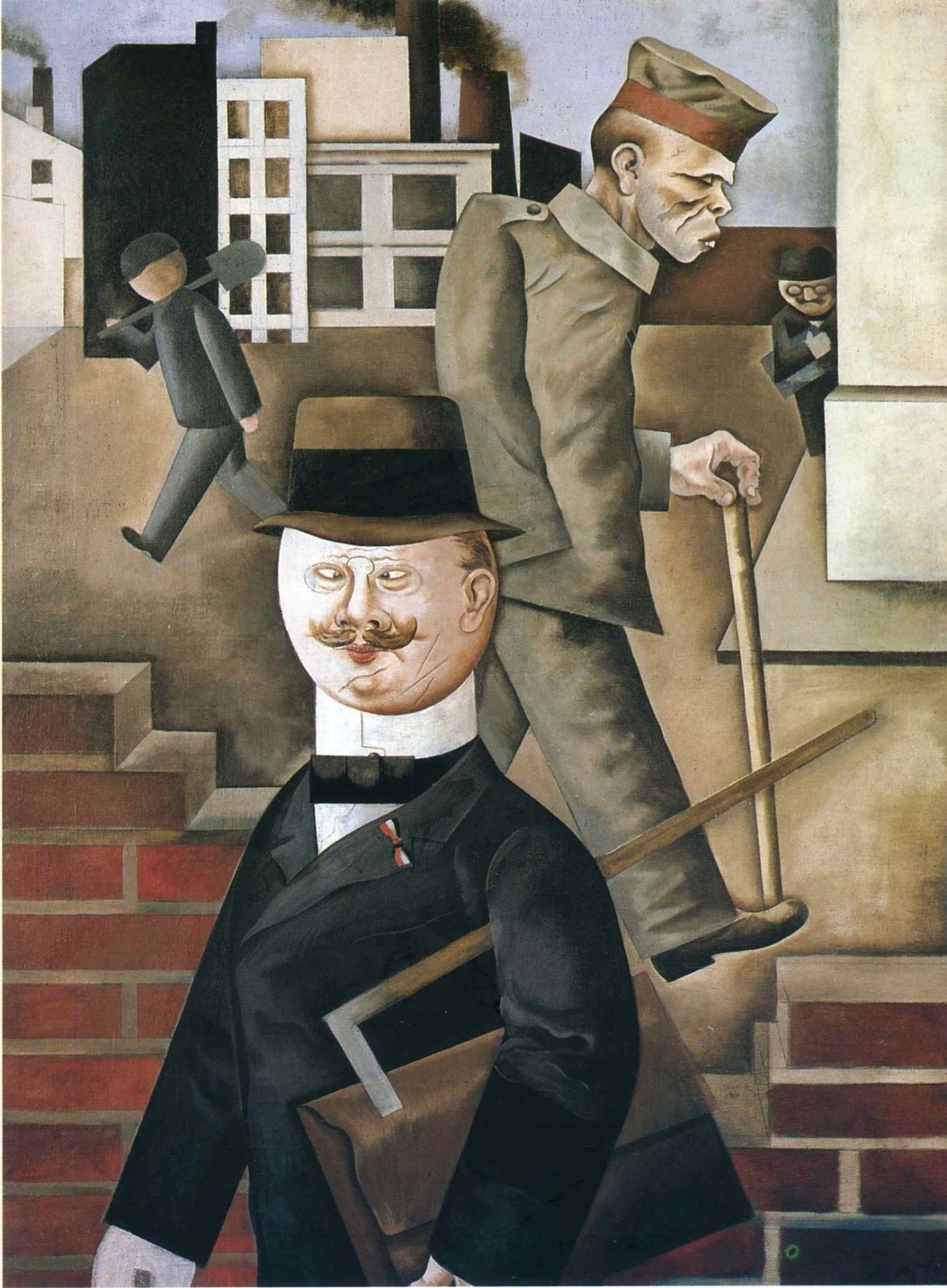 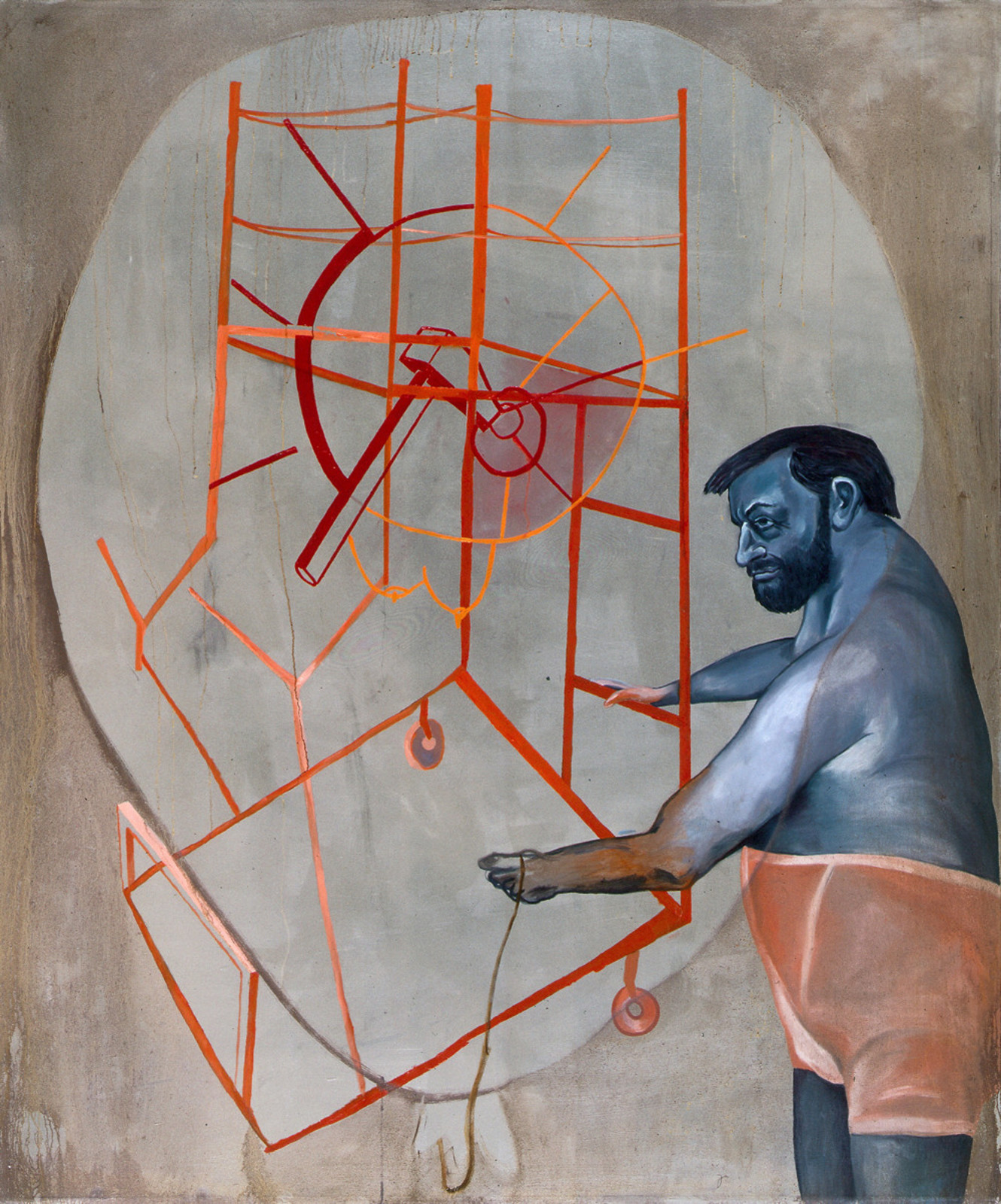 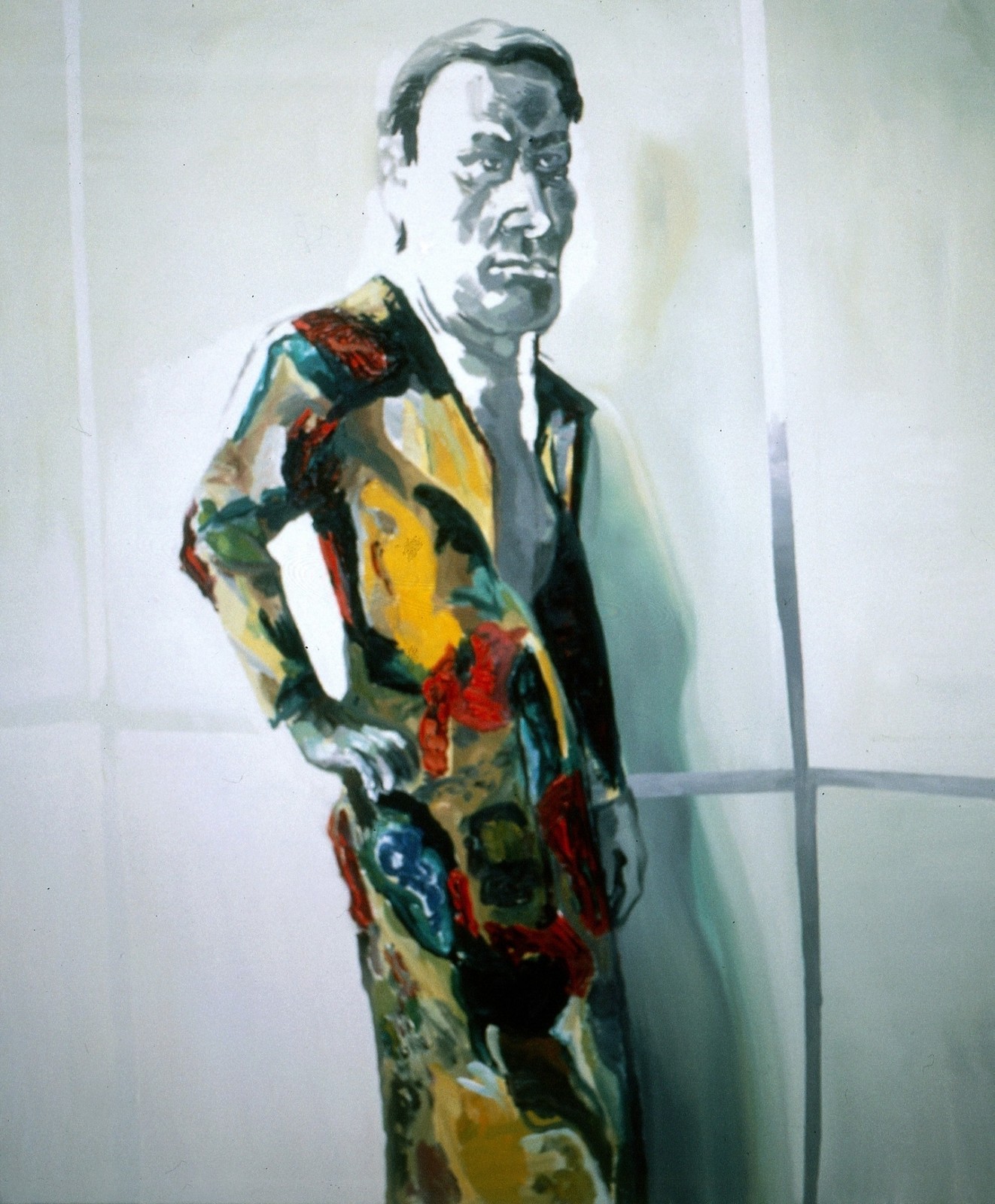