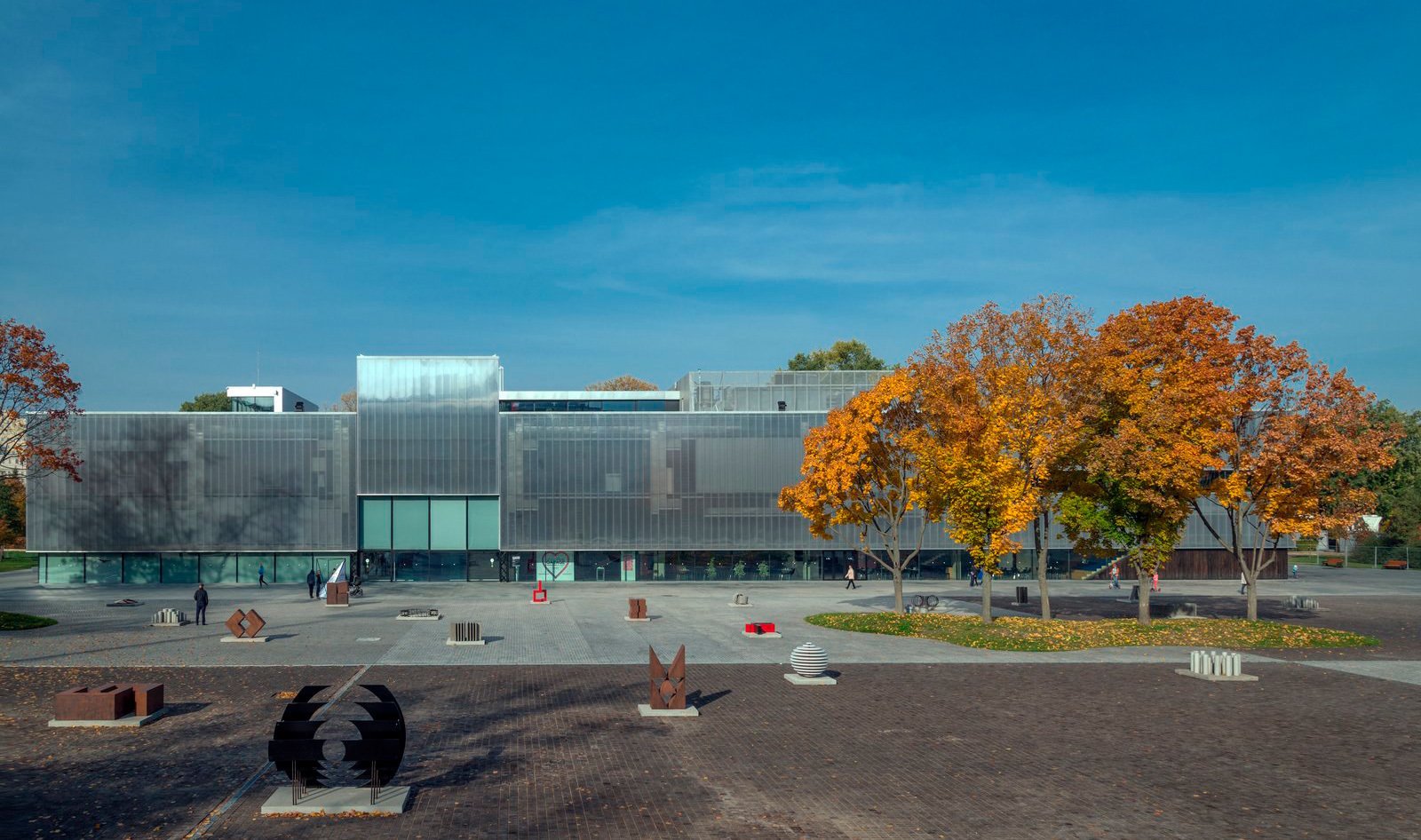 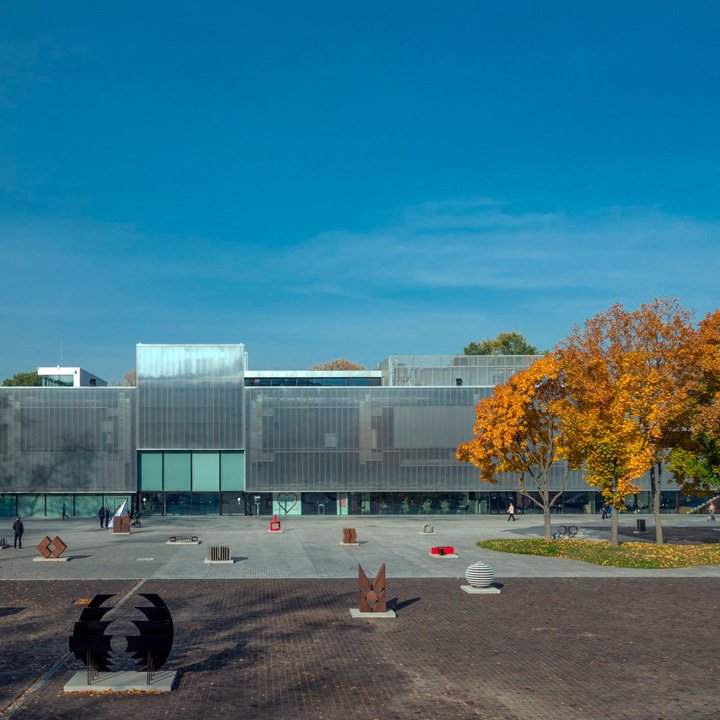 One of Garage’s key working principles implies the building of horizontal networks between cultural institutions and initiatives in Russia and beyond. Being mindful of the importance of the development of contemporary art and culture, as well as the study of the past of post-Soviet countries, this year Garage will continue to support projects designed to carry out joint research, exhibition, and education programs.

In April 2019 Uzbekistan’s first Center for Contemporary Art opens in Tashkent, with Garage due to become its inaugural public program partner. Featured in the Spring program will be workshops for families and children explaining key terms and movements in contemporary art, architecture, and design; Garage Screen Film Festival that will show pictures about renowned artists, contemporary art promoters, and art practices.

In May, Garage Screen Film Festival screenings will also resume the Museum’s collaboration with Tselinnyi center for contemporary culture in Almaty, Kazakhstan. Other venues of the second edition of the Festival launched last year to a great success in nine Russian cities include Baku’s Yarat center of contemporary art (Azerbaijan) and Minsk (Belarus) where the screenings have been organized with support from the Cinemascope project.

The Support Program for Cultural Institutions in the Regions launched in 2017 continues this year with three new initiatives dealing with the establishment and development of Russian contemporary art archives, received by the Museum from institutions and researchers interested in documenting local art histories. Accepted by Garage Archive Advisory Council, these initiatives will become an important element of the general process of documenting art in Russia. The recipients of this year’s grants include Perm Museum of Modern Art (PERRM), Tipografia

Center for Contemporary Art (Krasnodar), and researchers Alexandra Scherbina and Viktoria Kalinina who work in the Contemporary Art Department at Togliatti Art Museum. All materials collected by the researchers will be available via the RAAN (Russian Art Archive Network) database—an online platform embracing archival collections from across the globe dedicated to Russian art scene.

The most large-scale exhibition event within the regional program is set to become the opening of the Co-thinkers show in Nizhny Novgorod’s Arsenal space. Initially displayed at Garage in 2016, this project was the first in a series of initiatives set to develop a novel, in the Russian context, curatorial approach to the notion of “inclusion”, expanding its meaning to incorporate the category of mutual understanding. In 2017, Co-thinkerswas on show for visitors to the Boris Yeltsin Presidential Center’s art gallery in Yekaterinburg. The Nizhny Novgorod edition of the project will introduce a number of changes: taking the Moscow exhibition as a starting point, local curators will complete it with selected artworks, texts, and comments.