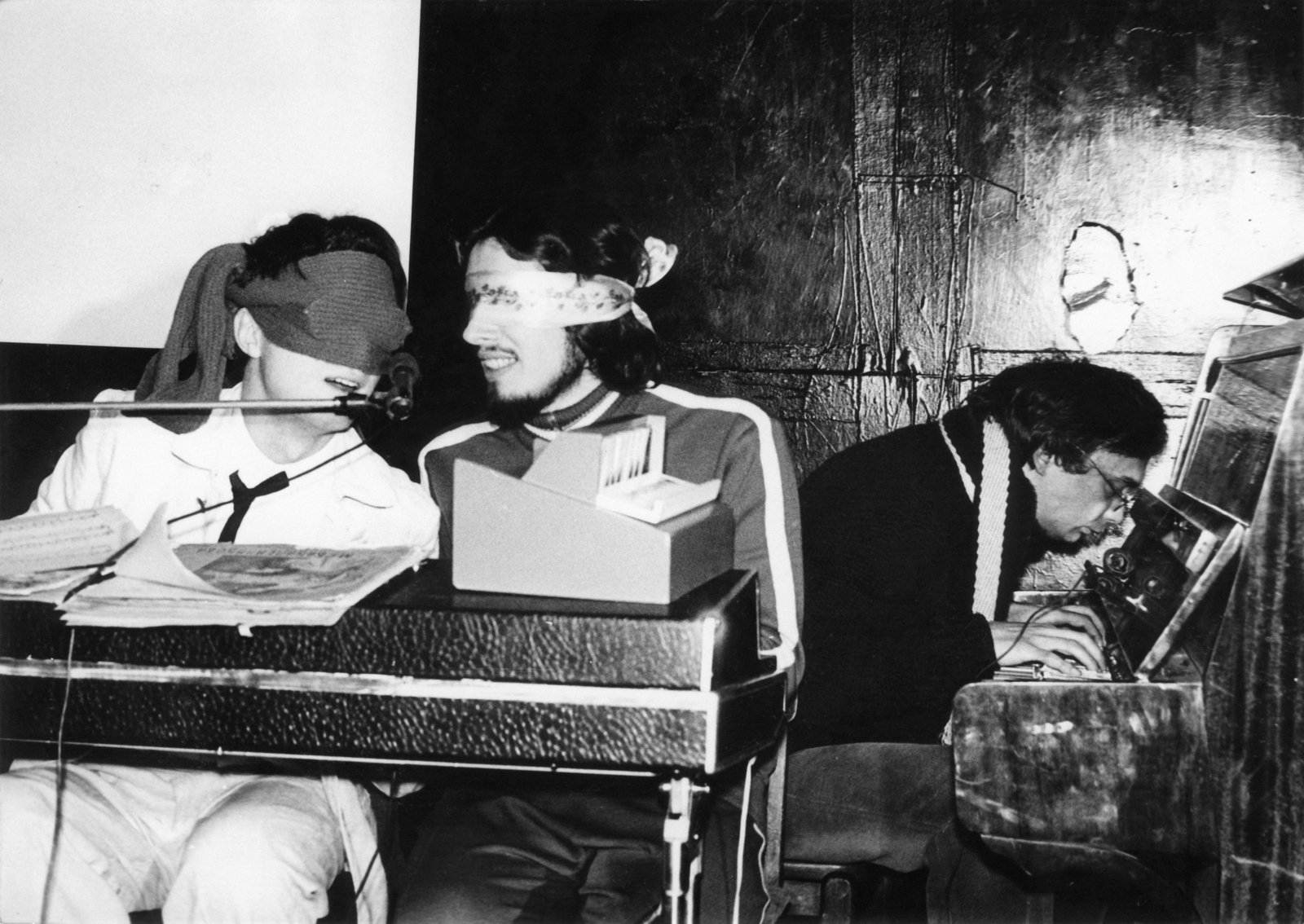 The Moscow underground art scene of the 1970s and 1980s through the eyes of an insider.

Kate Fowle, Chief Curator of Garage Museum of Contemporary Art, will talk to George Kiesewalter to mark the publication of the artist’s documentary photo archive, which was donated to Garage Archive Collection last year. Kiesewalter’s album Insider is one of an occasional series of publications by Garage Museum of Contemporary Art which focuses on individual artists whose archives form part of Garage Archive Collection.

This is the first comprehensive survey of George Kiesewalter’s documentary archive photographs. While working as a member of Collective Actions group and the Avant-Garde Club, the artist was also a prolific photographer of the scene in which he participated.

Insider offers a rare glimpse into the Moscow underground art scene of the 1970s and 1980s.

George Kiesewalter was born in Moscow in 1955 and graduated from the Moscow State V. I. Lenin Pedagogical Institute in 1977. He was one of the co-founders of Collective Actions group (1976–1989) and exhibited his works at APTART gallery in Moscow (1982–1984). From 1981 to 1985 he also took part in the preparation of files for the Moscow Archive of New Art. He has been a member of the Avant-Garde Club since 1987.

Kiesewalter is a painter, graphic artist, performer, and creator of installations and objects. He has published essays on contemporary art and the history of photography. Kiesewalter is the editor of Those Strange Seventies or Loss of Innocence (Moscow: NLO, 2010) and Tipping the Eighties in the Unofficial Art of the USSR (Moscow: NLO, 2014).

Entrance is free, space is limited. Please arrive early.
The event will be held in English and Russian with simultaneous translation. 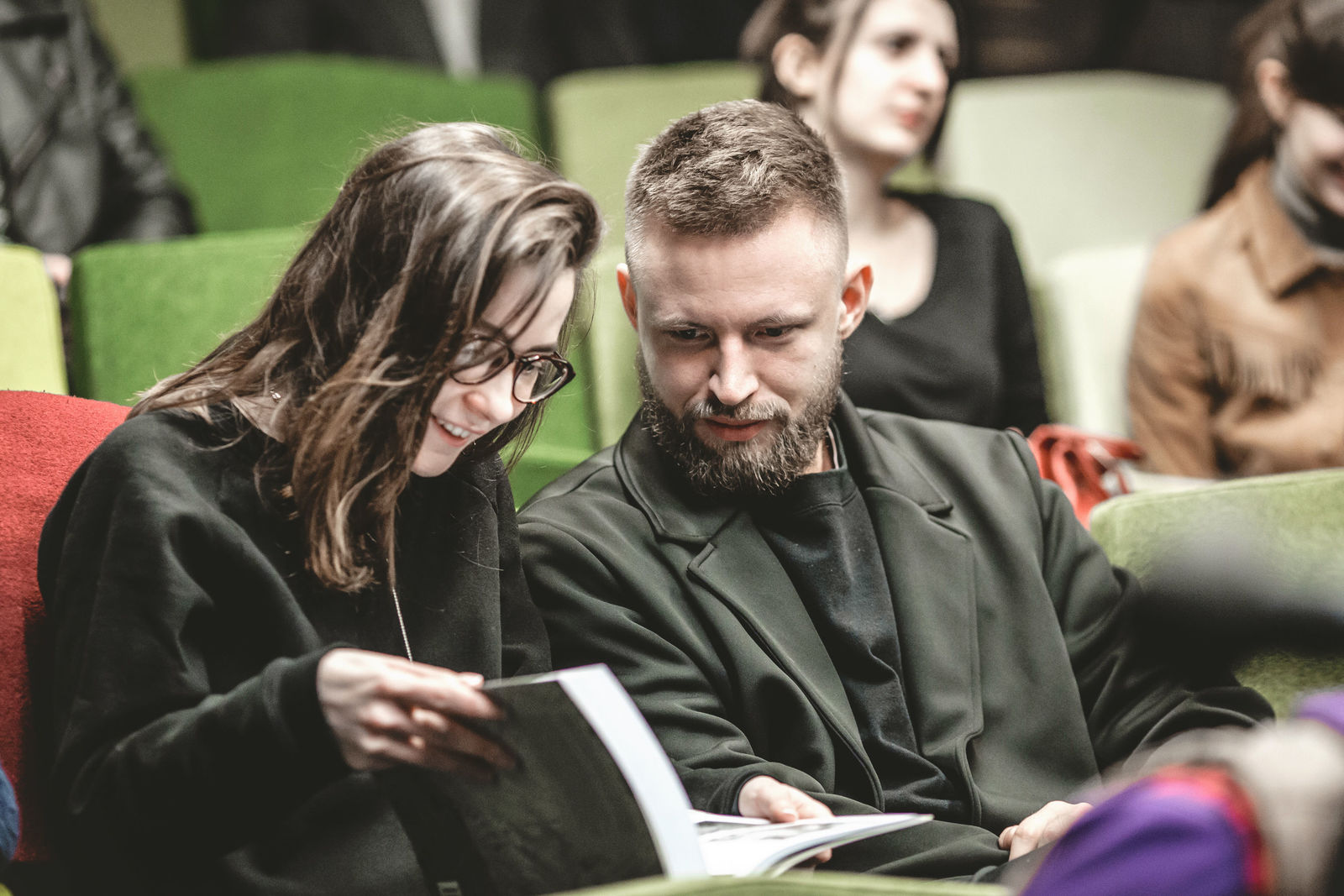 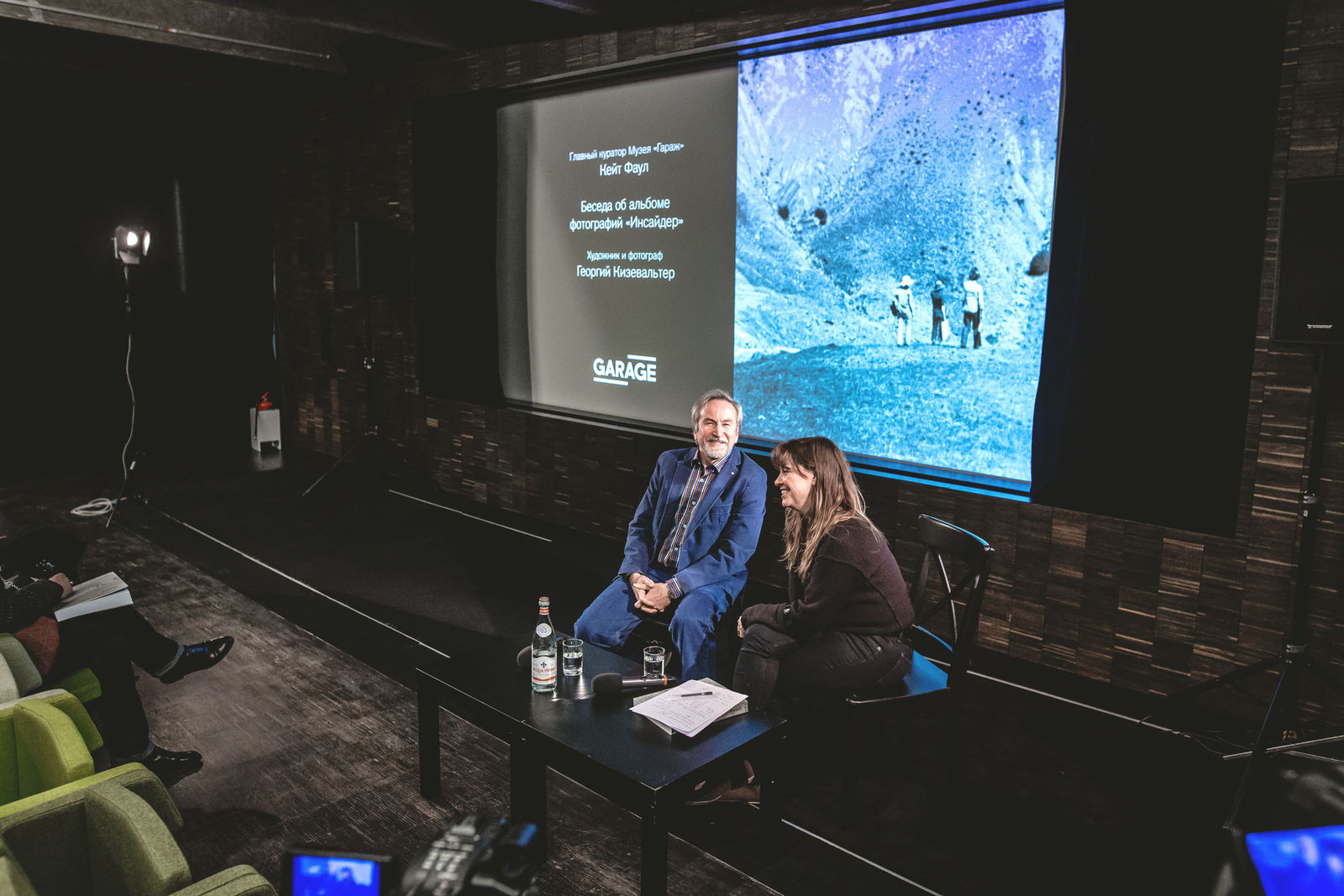 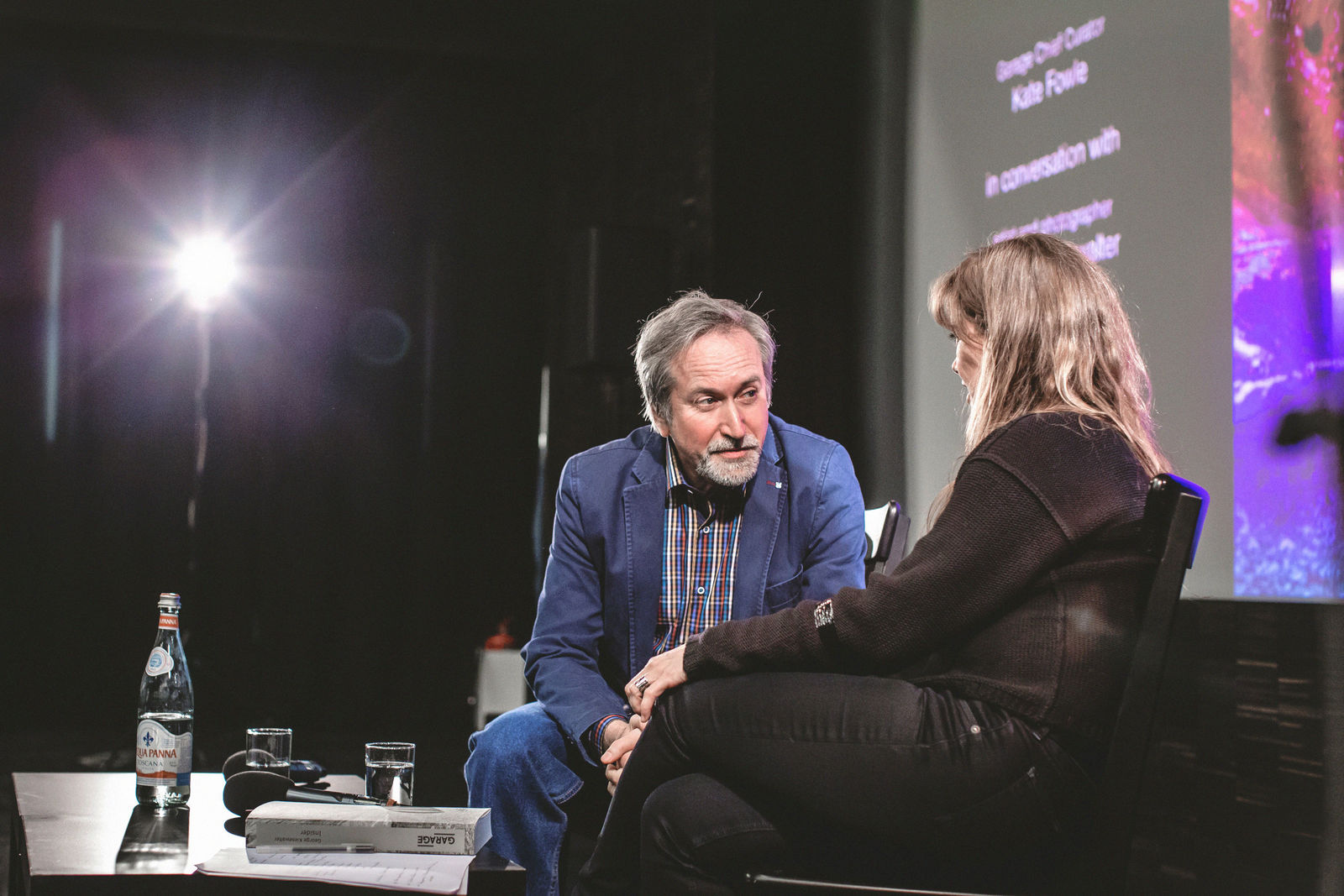 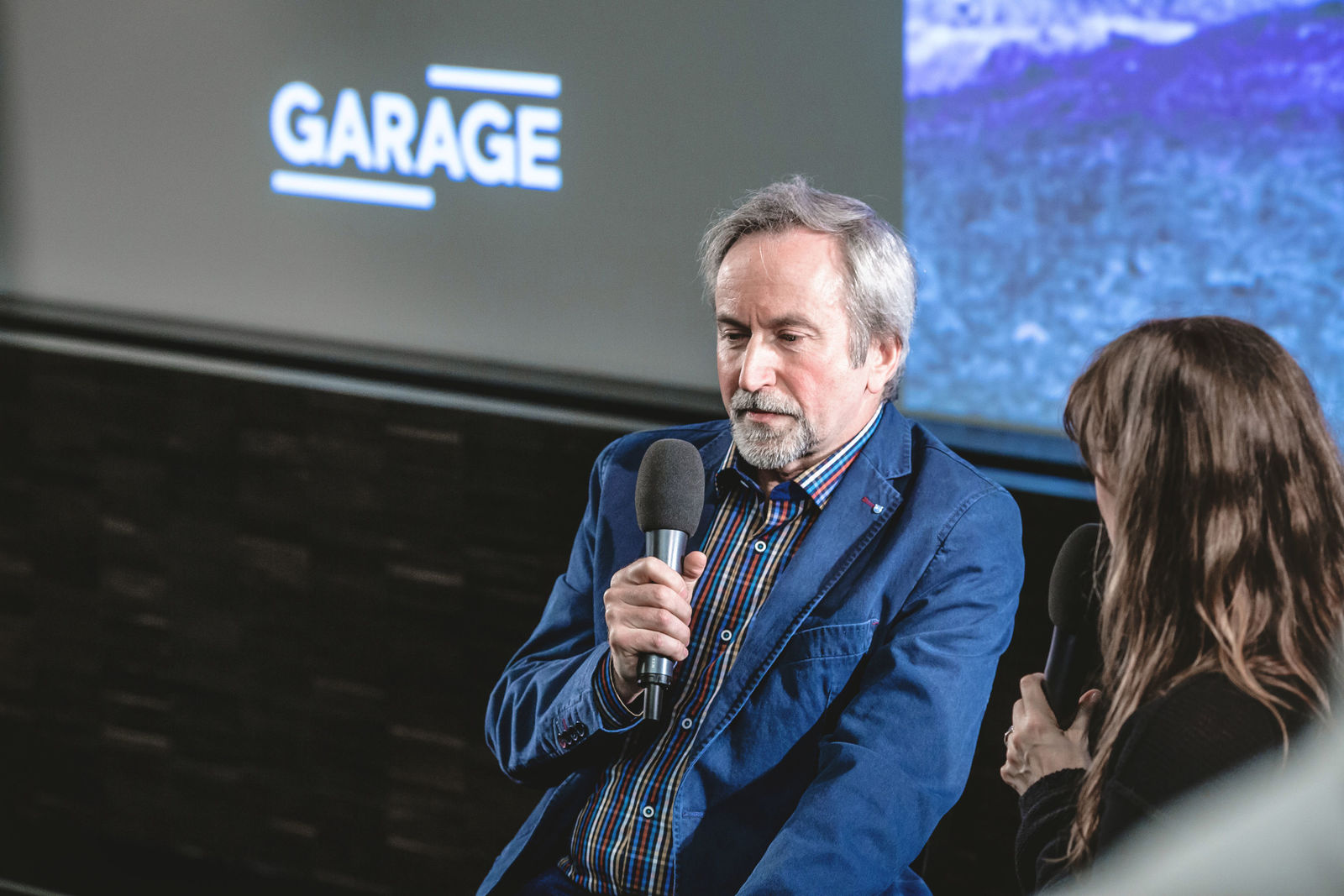 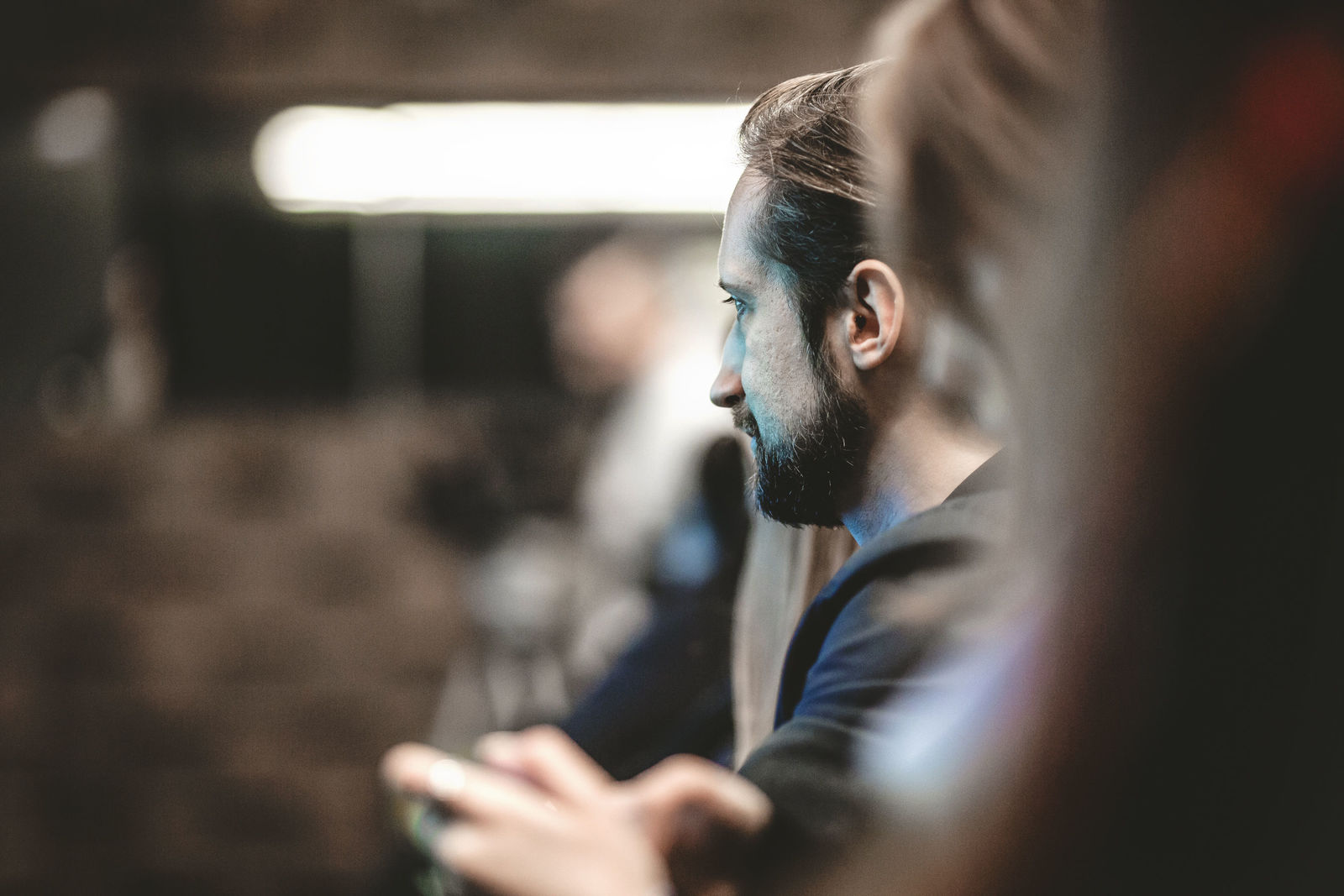 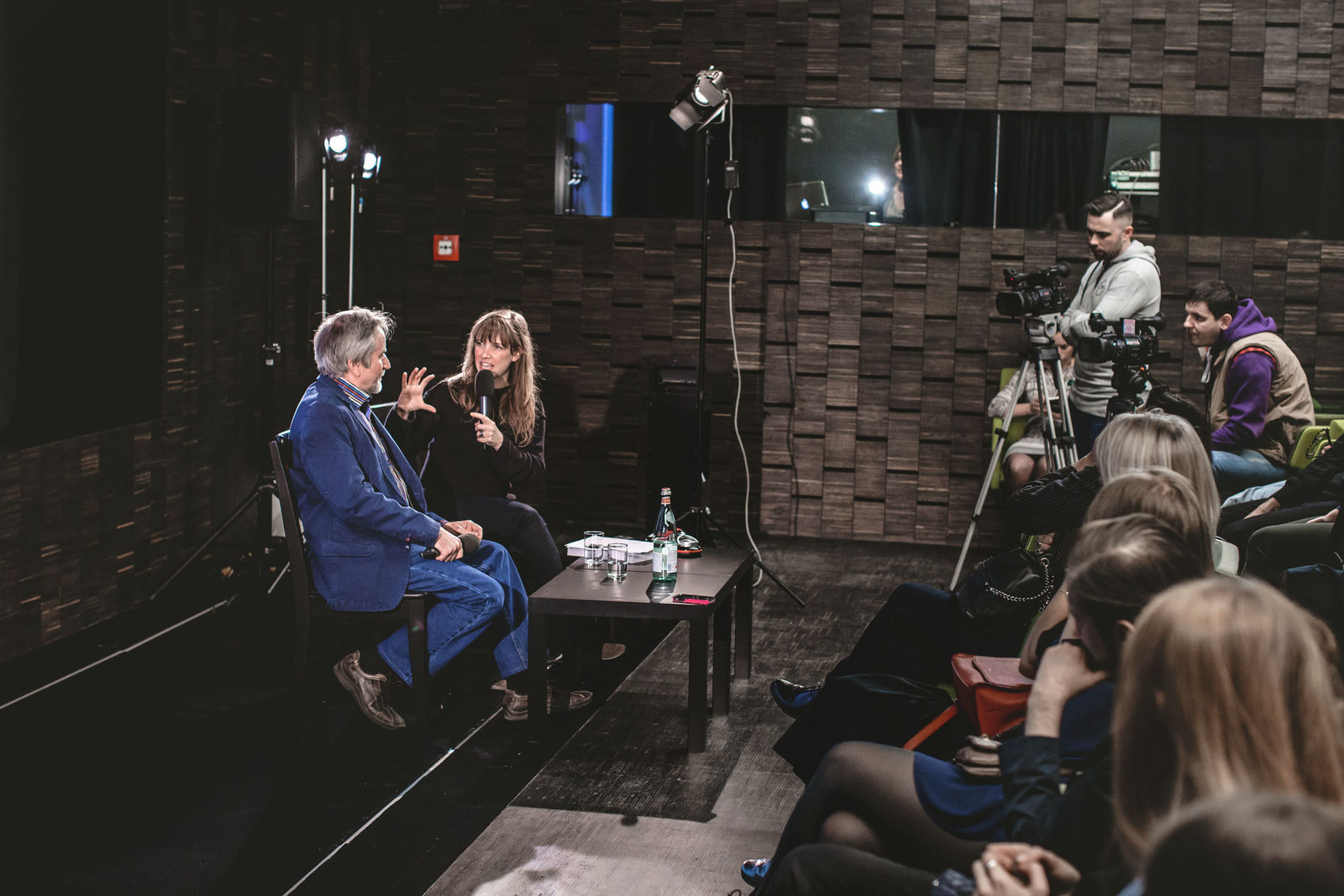 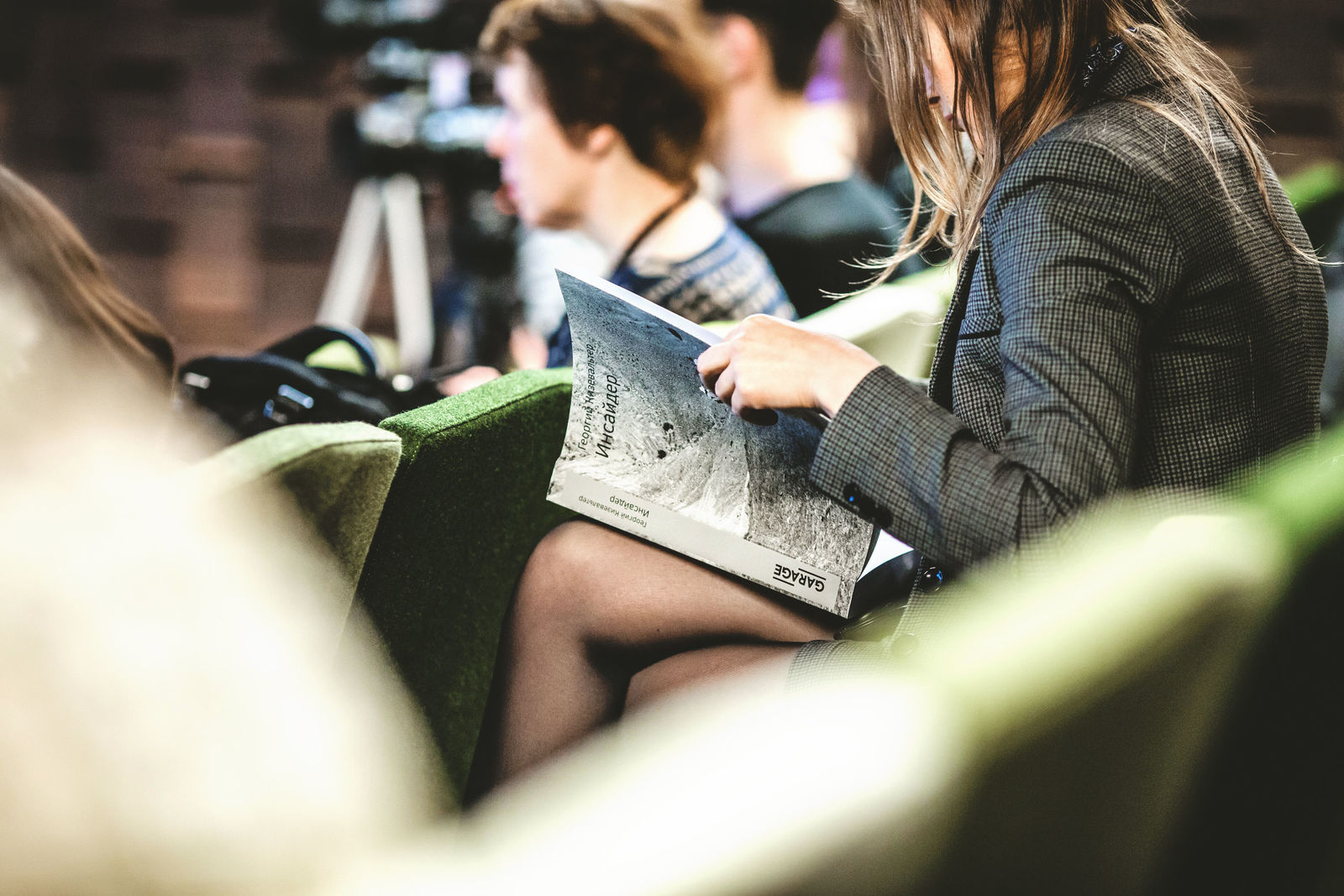 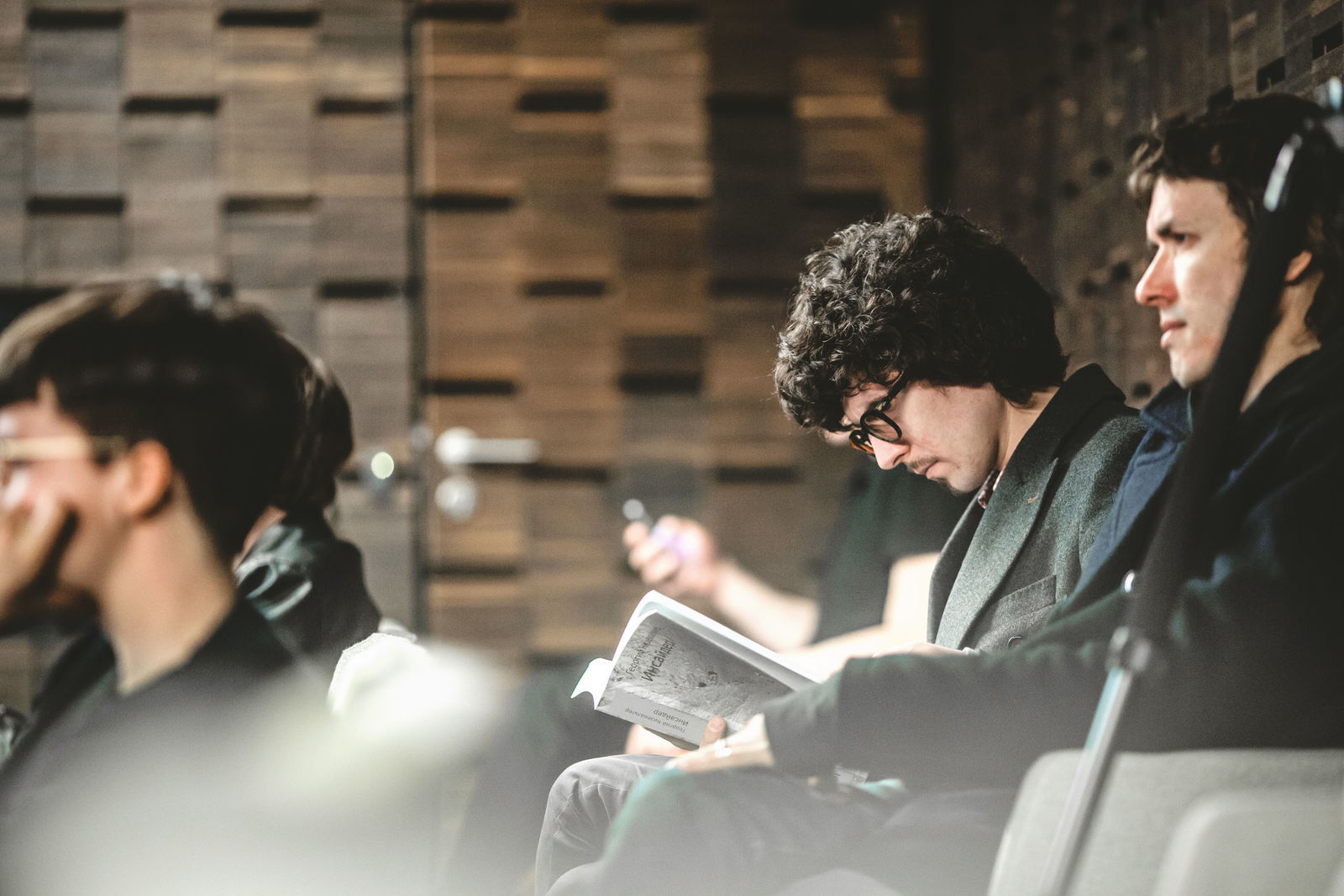 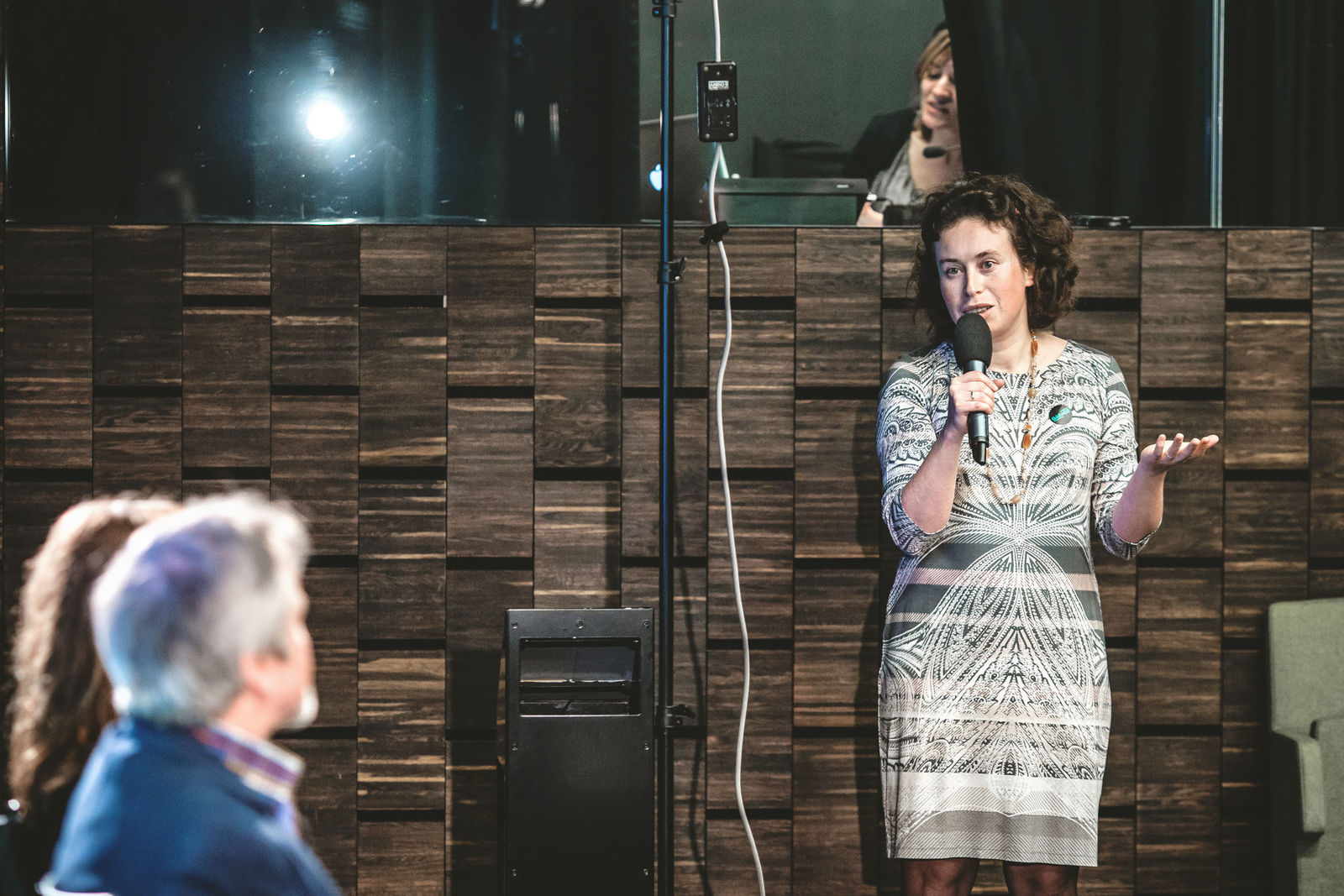 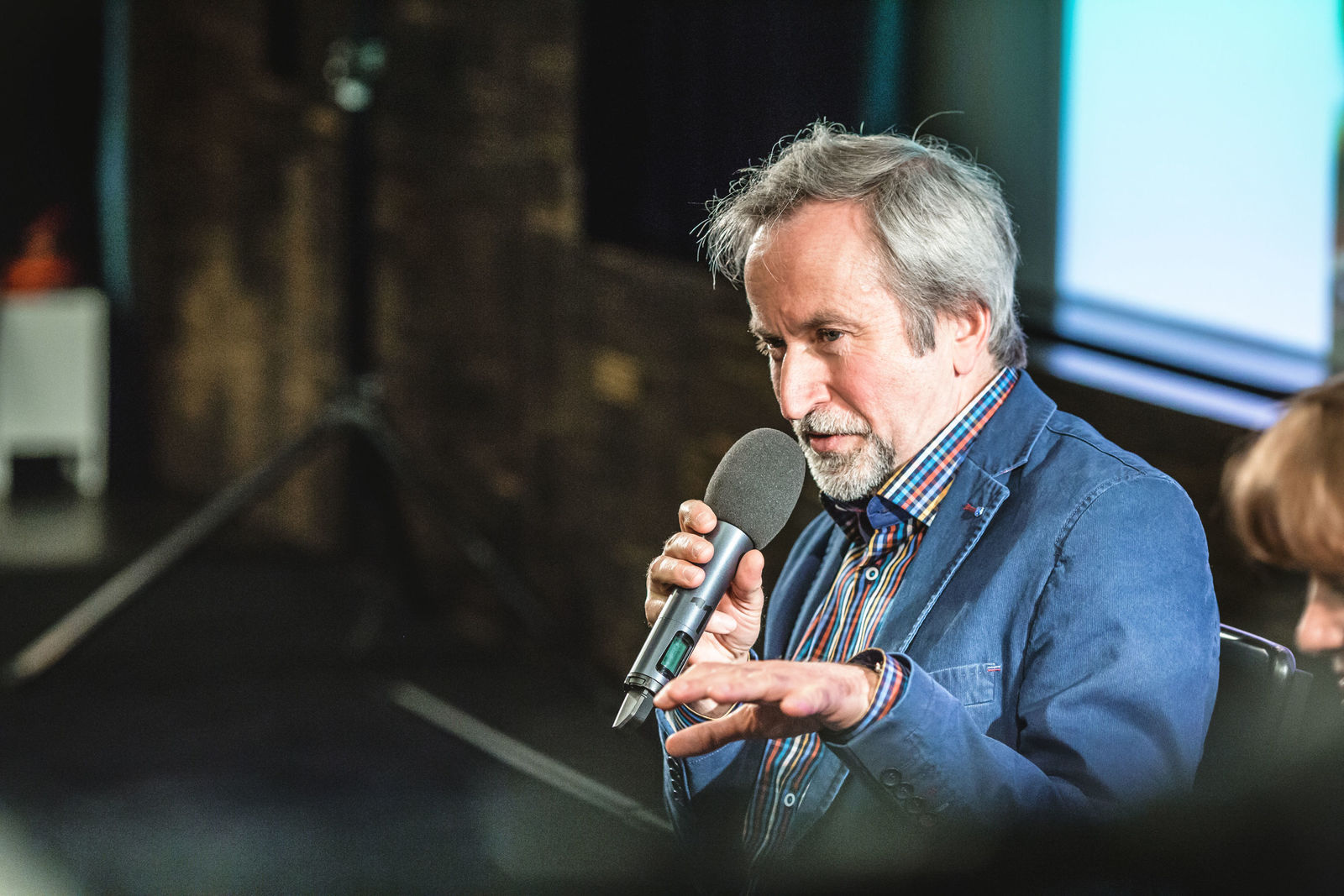 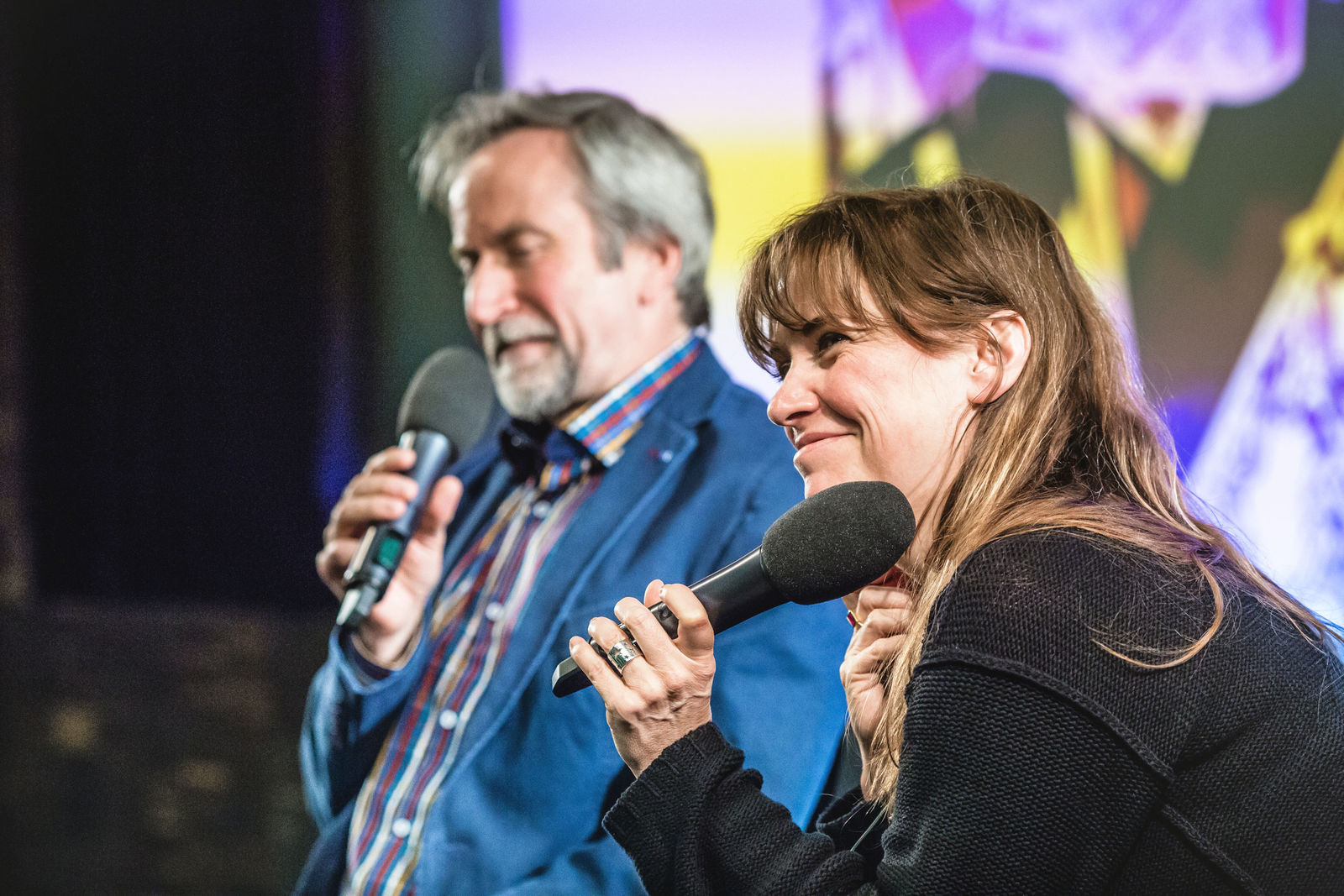 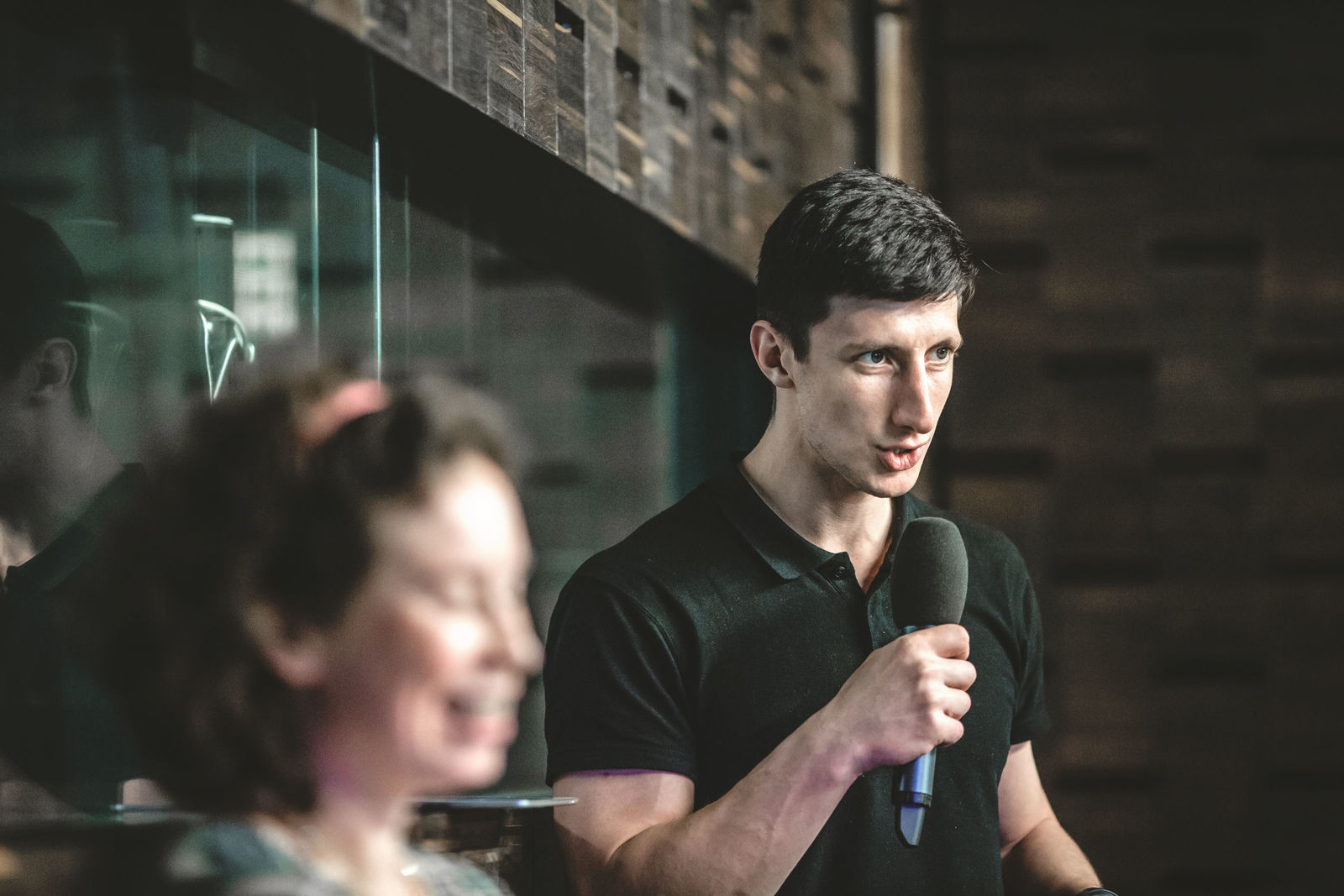