Garage Screen summer cinema
Go to event
Awaiting the Future: a program of screenings in collaboration with The Blueprint 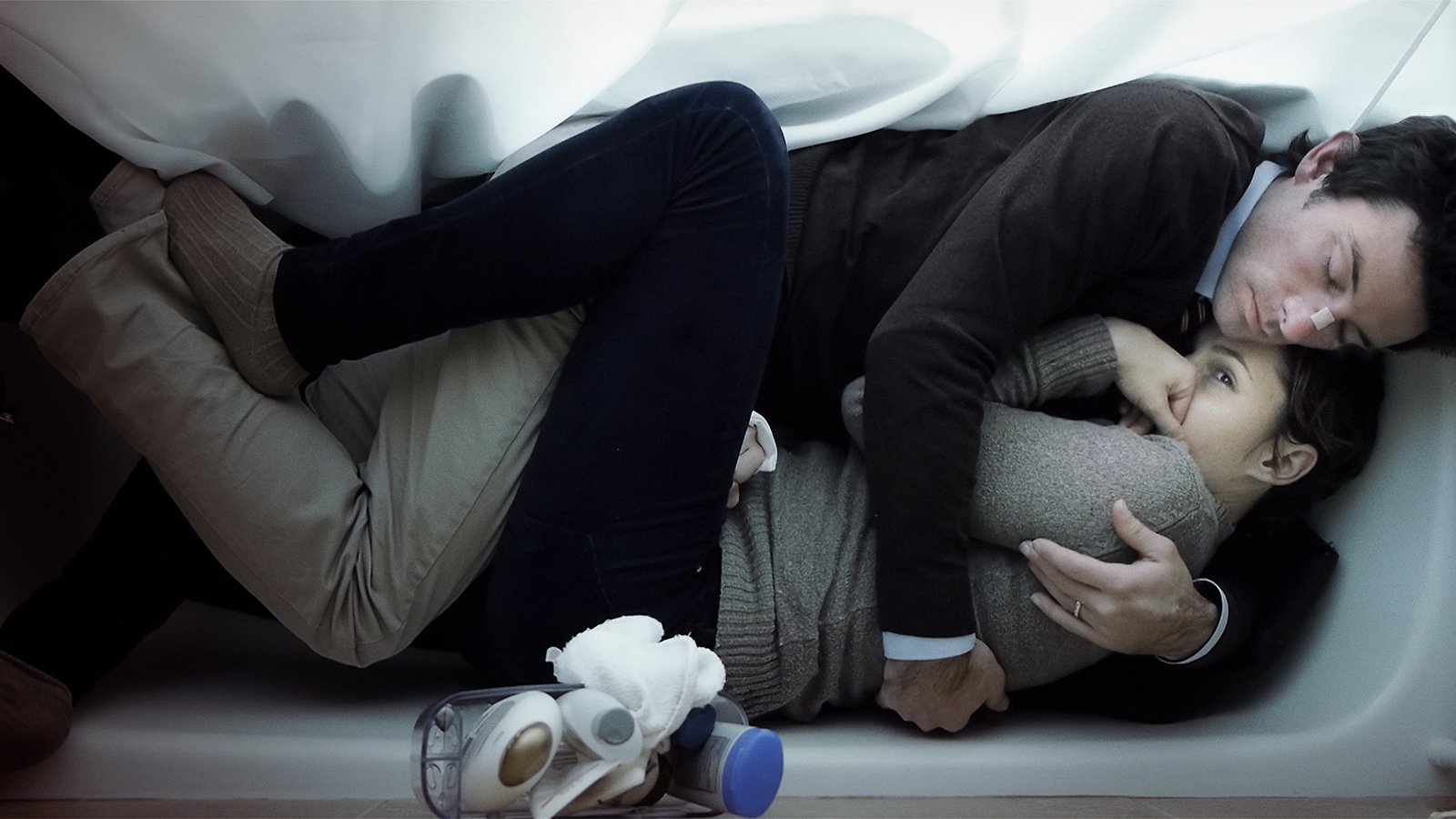 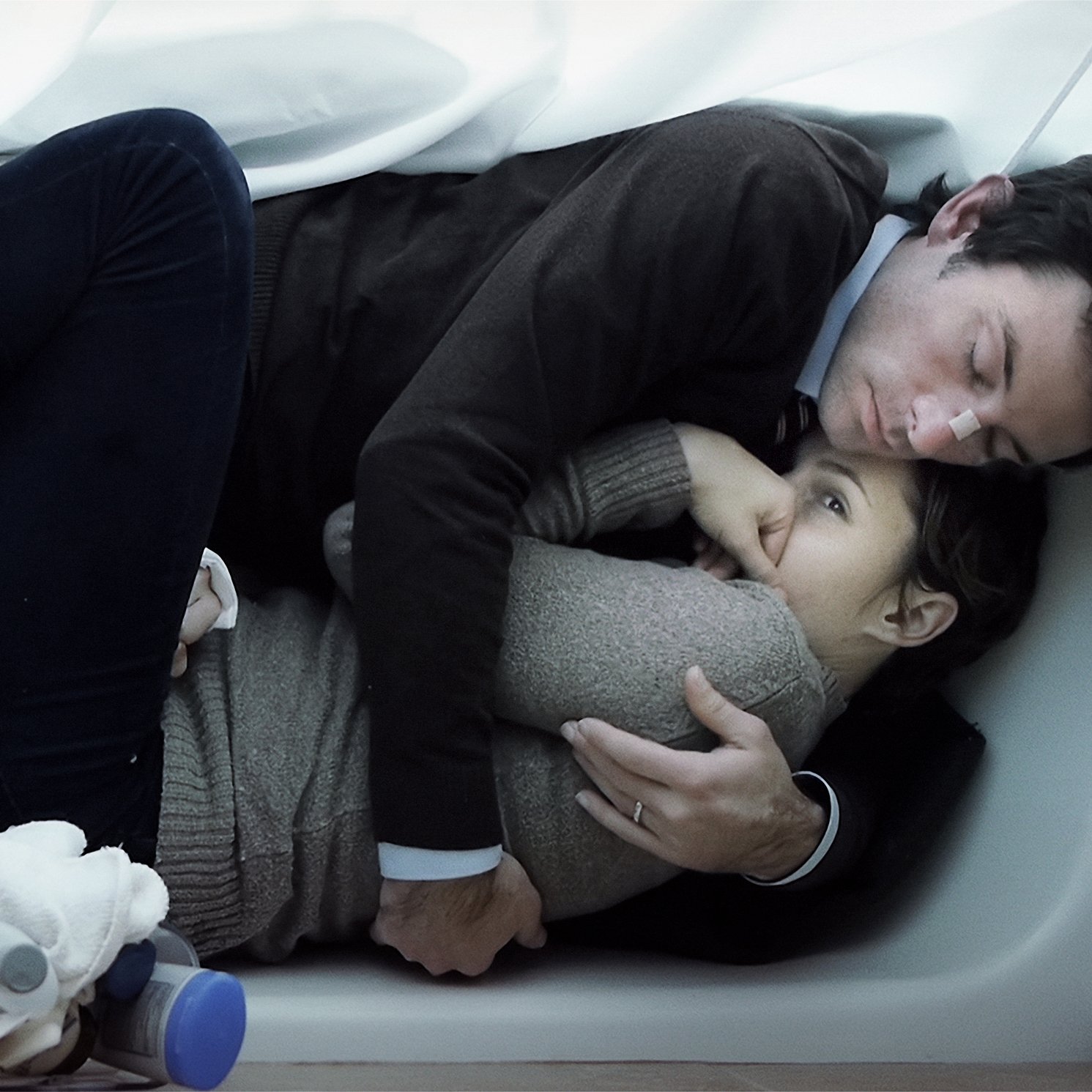 The “Thief” feeds Kris pills containing larvae, which induce in her a state of trance and make her susceptible to his manipulation. A very original puzzle film by Shane Carruth mixes sci-fi with a love story and an eco-thriller about genetics.

A woman named Kris is kidnapped by a man nicknamed Thief, who entrances her by feeding her pills containing larvae and makes her sign away her possessions. As she comes to her senses and tries to return to normality, Kris realizes her life no longer belongs to her. Even when she meets a man who wants to make her happy, she is unable to find peace. It seems that neither of them has any control over their own narratives.

The second feature by the American filmmaker Shane Carruth (Primer) is a complex yet flexible and beautifully flowing puzzle of a film that has neoliberal corporations, a pig farm, a strange parasite, two lovers, and blue orchids growing by a woodland stream. The viewer’s pleasure consists in trying to solve this cinematic puzzle.

Go to event
Awaiting the Future: a program of screenings in collaboration with The Blueprint