Premiere: Under the Pavement Lies the Strand 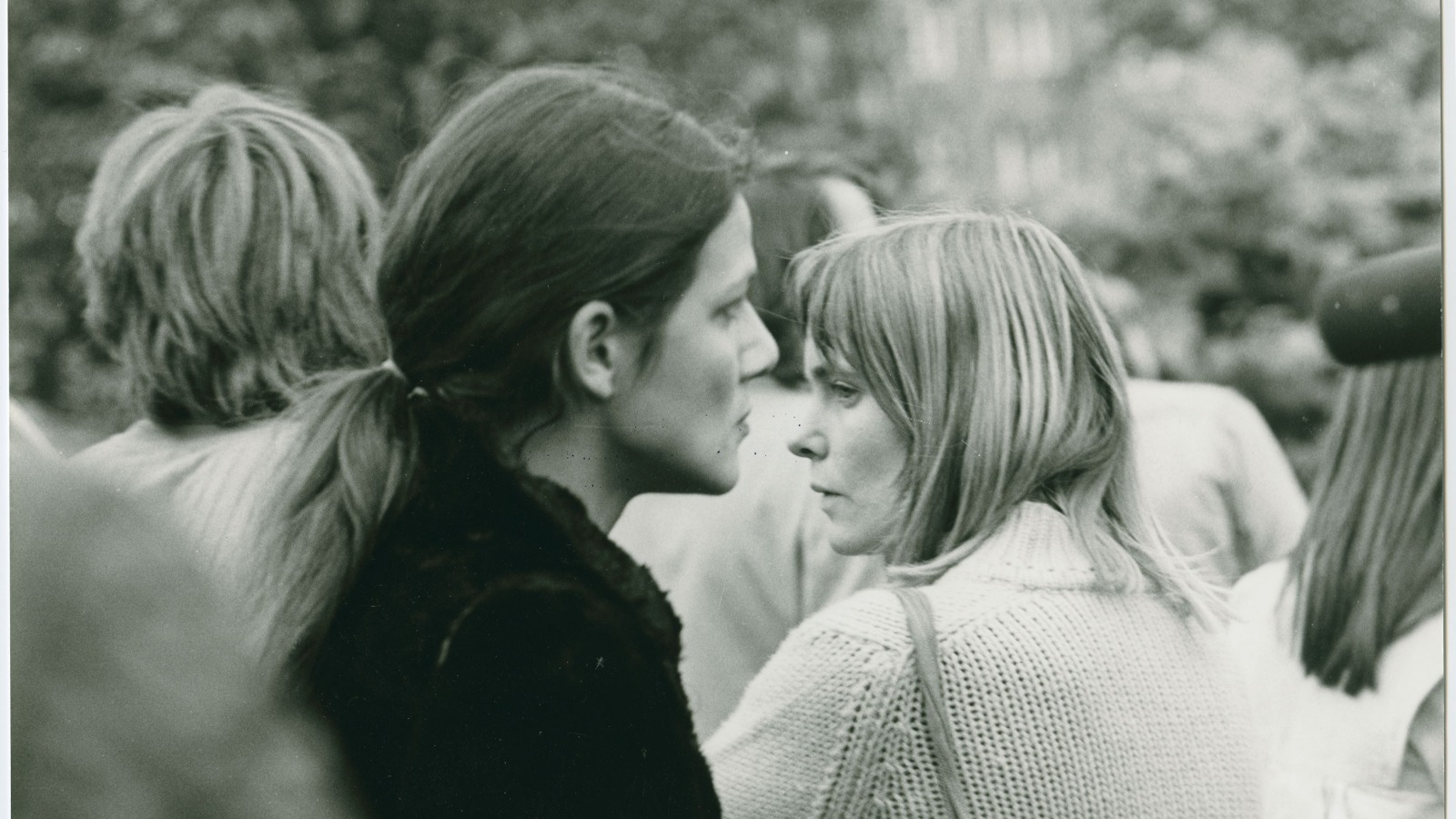 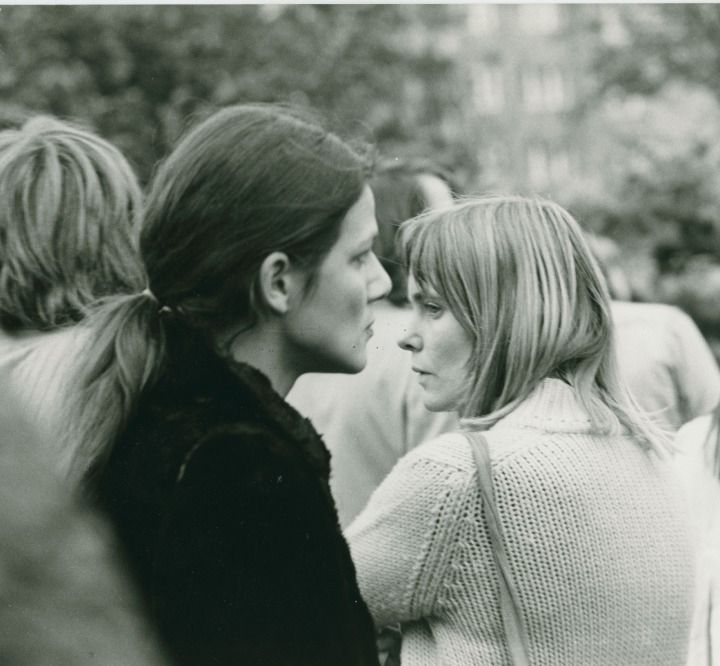 The theory and practice of women's bodily autonomy in Helma Sanders-Brahms’ iconic and forever relevant debut.

The Russian premiere of the restored version of the film will take place in the Museum’s auditorium. After the screening there will be discussion on female bodily autonomy with film critic Anna Melikova

Former participants in the May 1968 protests and now actors in an avant-garde theater, lovers Grischa and Heinrich are trying to understand themselves in the rapidly changing West Berlin of the 1970s. Having lost his former radicalism, Heinrich suggests they settle down and have a child, while Grischa enthusiastically joins the growing movement for women's rights and questions female employees at the Siemens plant about how they manage to combine family and work. The couple’s relationship will face a serious test, with disputes about women's autonomy moving from theory to practice as Grischa finds out that she is pregnant.

Sharing much in common with another iconic feminist New German Cinema debut, Helke Sander's The All-Round Reduced Personality, Helma Sanders-Brahms's Under the Pavement Lies the Strand also portrays a creative woman's attempts to cope with an unjust reality. Both films also feature defamiliarizing narrator’s voiceovers and documentary fragments (in this case, interviews with factory employees). In these interviews, women talk about abortion, parenting experience, reproductive labor and sexual abuse. In the completely indelible consultation scene, the gynecologist explains to Grischa that in order to terminate a pregnancy in the Federal Republic of Germany, a woman must be diagnosed as mentally deranged, a threat to the health of her unborn child. Through all these conversations, the main character gains a new awareness but immersing herself deeper in the project complicates her relationship with the childishly capricious Heinrich.

Stylistically, Under the Pavement Lies the Strand is largely inspired by French cinema of the time, from Jacques Rivette's Mad Love (1969), the influence of which is evident in the rehearsal scenes of a play about the prehistoric struggle of men with matriarchy, to Chantal Akerman’s debut I, You, He, She about home spaces and female self-identification, which was released the year before. Like Akerman, Sanders-Brahms portrays relationships, from first sex and wooziness at new experiences to political discord and gradual disintegration, with extraordinary frankness. A highly personal docufiction created in close collaboration with the actors who performed Grischa Huber and Heinrich Giskes, Under the Pavement Lies the Strand impressed actress Christel Magdalena Huber so much that she subsequently took her character’s name as a creative pseudonym.

Anna Melikova is a film critic, curator, screenwriter, and writer.

She curated the main programs ofthe 2morrow Film Festival and the program of Moscow’s Documentary Film Center and worked inthe Berlin department of the project Dau. She is a consultant for Frauenfilmfest (a festival of filmsdirected by women) in Dortmund and Cologne. In 2020, Isabelle Stever filmed her feature GrandJeté based on a debut script by Melikova. She has recently finished work on her first autofictionnovel, I am Drowning in a Slipping Lake. She lives in Berlin.