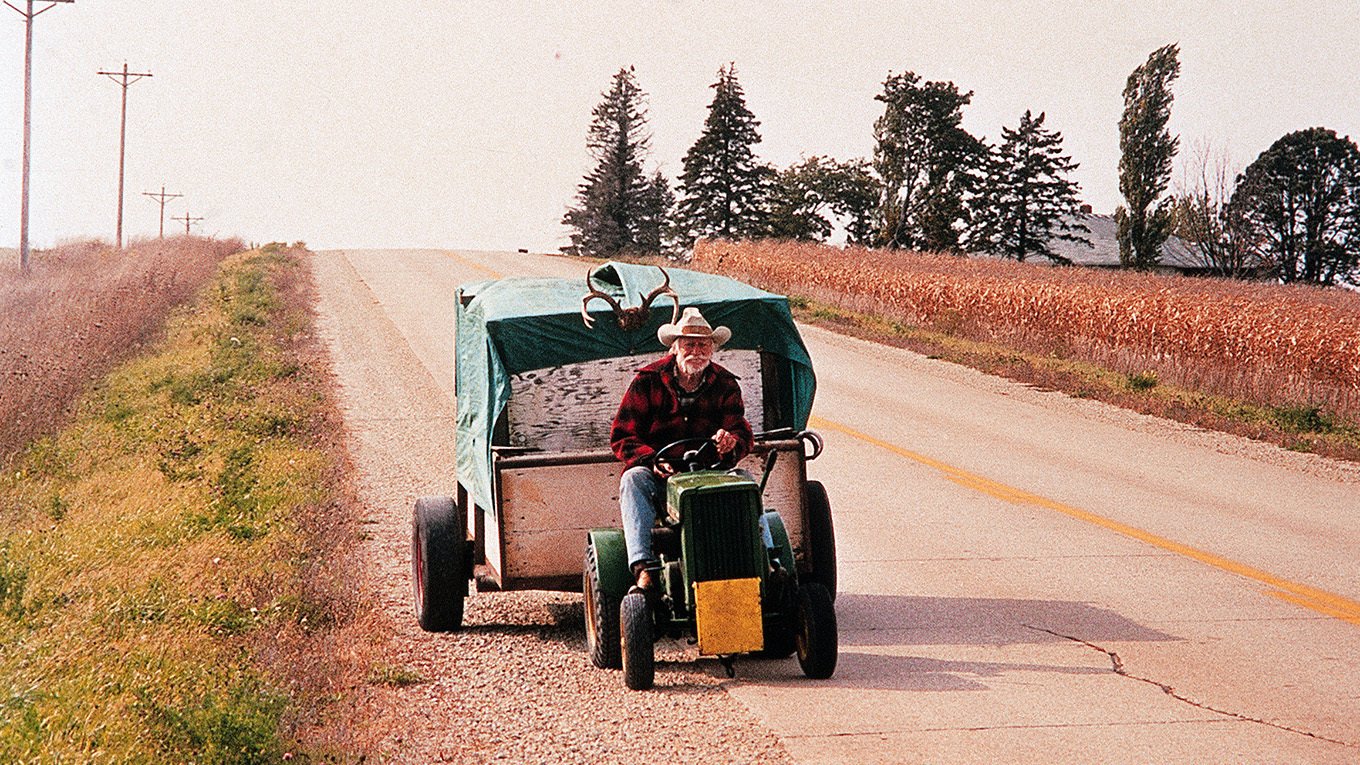 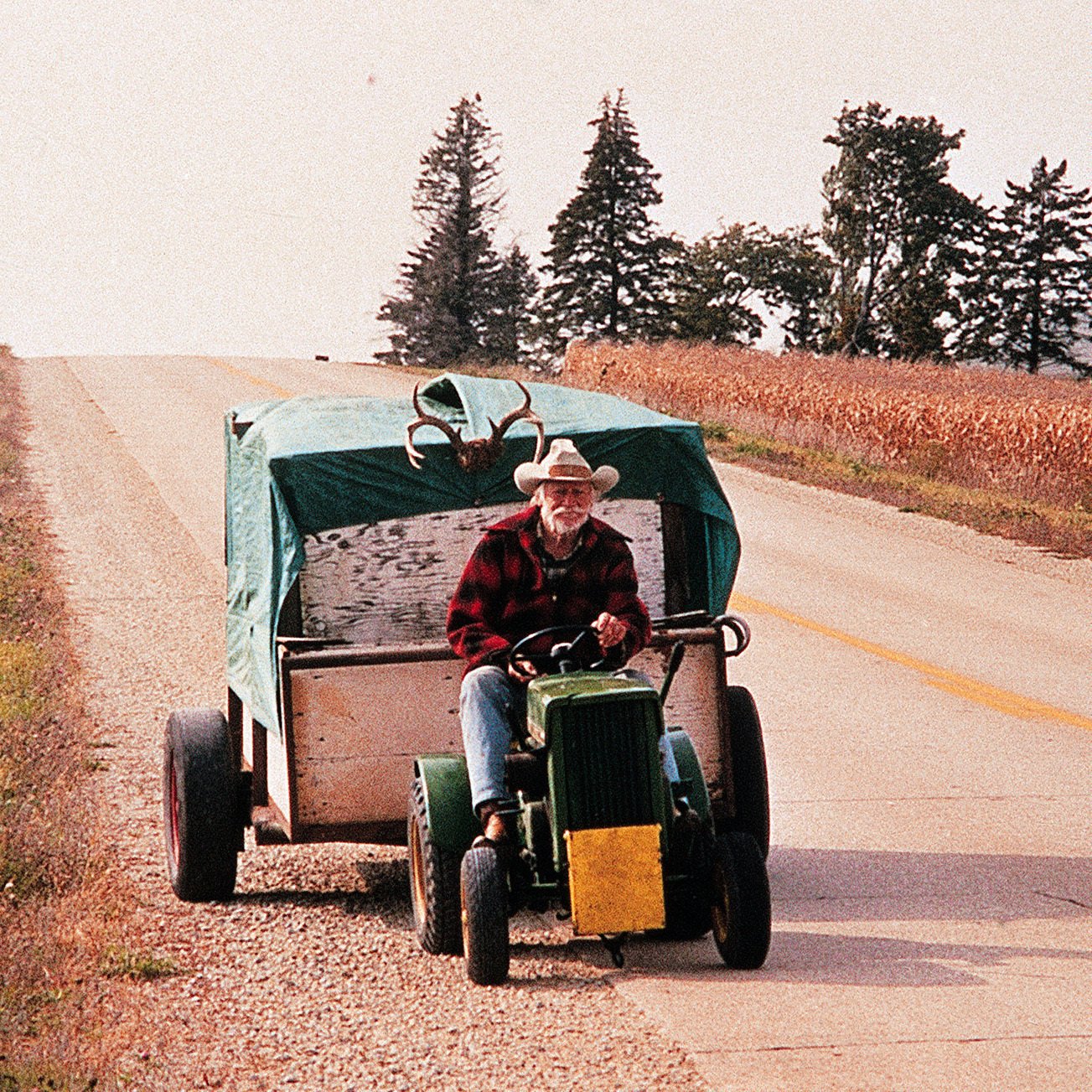 David Lynch’s most experimental film will be screened in 35mm courtesy of Russia’s State Film Fund.

When he learns that his estranged brother has suffered a stroke, and unable to drive a car due to poor eyesight, World War II veteran Alvin Straight (Richard Farnsworth, nominated for Oscar) embarks on a 400-kilometer journey on a lawnmower to say goodbye. Lynch’s fable about the importance of family, The Straight Story premiered and was nominated for a Palme d'Or at the 1999 Cannes Film Festival.

Defying all expectations, after his horrific and complicated postmodernist works Twin Peaks: Fire Walk with Me (1992) and Lost Highway (1997), Lynch made a truly straight story—a straightforward, meditative road movie that he, however, described as his most experimental work. The screenplay, co-written by John Roach and Mary Sweeney, Lynch's regular collaborator as editor and producer since Blue Velvet (1985), was based on the true story of Alvin Straight.

Surrealism in this very human yet absurd movie about the crossing of two states on a very unusual means of transport shows through in several characters, such as the twin mechanics that fix Alvin’s lawnmower, and in the captivating shots of the starry sky that bring to mind Lynches other “straight” work—the biopic of Joseph Merrick The Elephant Man (1980). The iconic composer Angelo Badalamenti scored one of the best films about old age and dying with a lyrical soundtrack permeated with the melancholic mood of Americana.