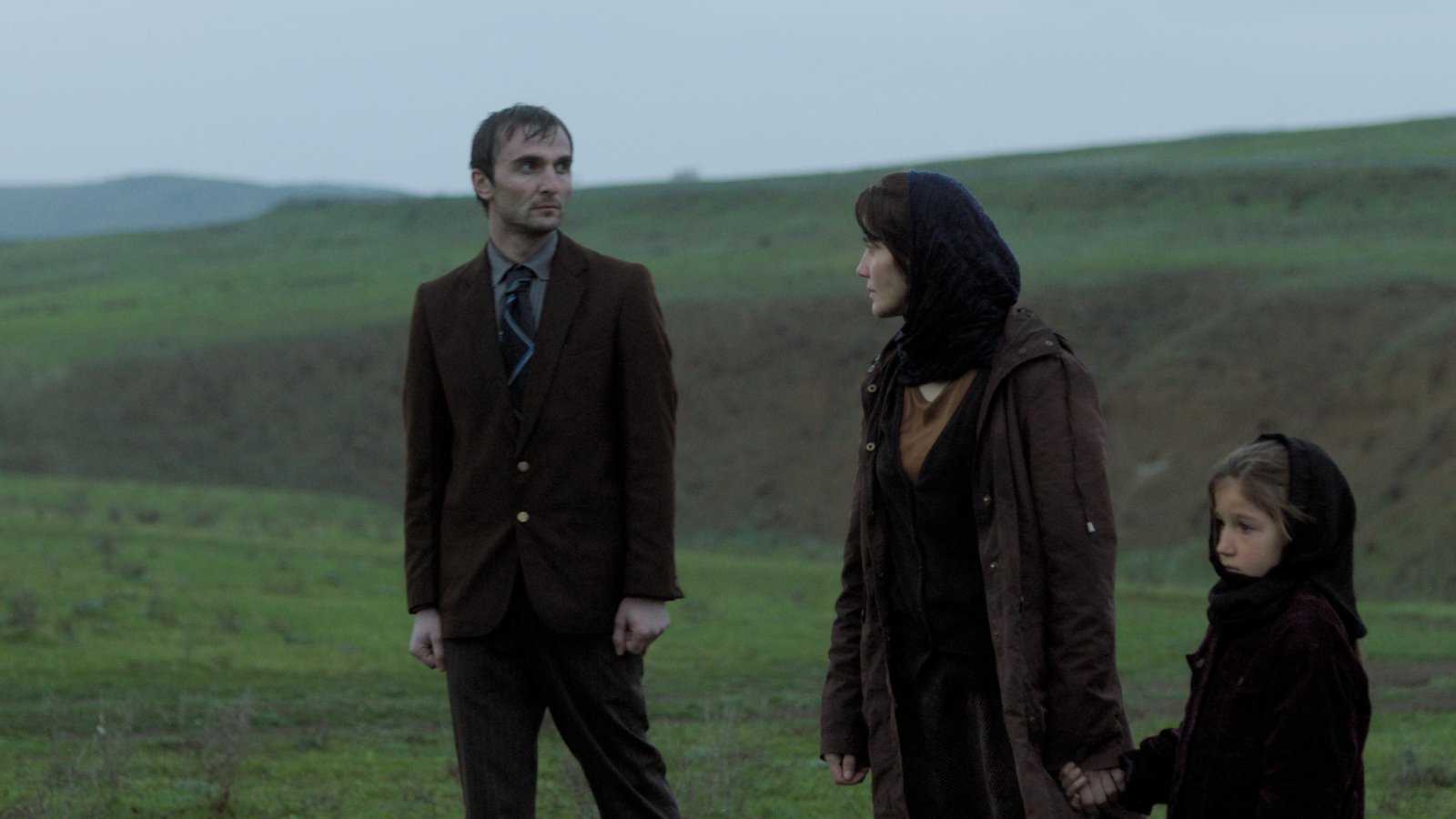 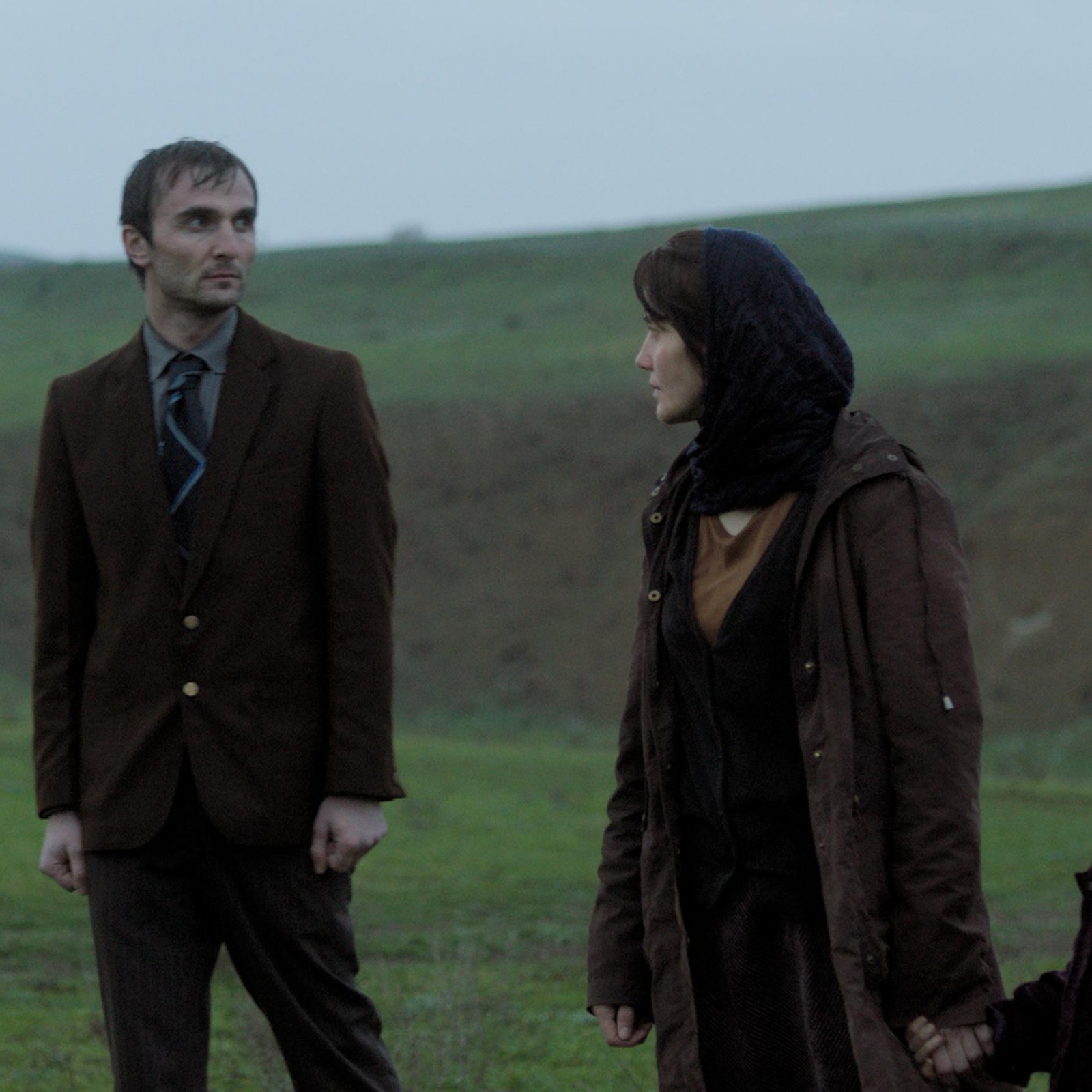 A murder accidentally witnessed by the protagonist turns his life upside down. Dmitry Mamuliya’s second film is a crime drama that gradually morphs into a story about the unsolved mystery of being.

The unnamed main hero (dubbed Giorgi in the credits) happens witness some people kill a person. Later he learns that the victim was a popular footballer, the Georgian national team goalkeeper. The protagonist is overwhelmed with what he has seen, leading to radical changes in his rather lonely life. Having not reported the crime to the police, he follows the progress of the investigation as well as another (female) witness to the murder, travels to the funeral, tries to play football, and finally buys a gun. The death of the goalie becomes an excuse for him to rebuild his life.

Despite the picture’s title referencing the famous book by Cesare Lombroso, who believed that criminals are born, The Criminal Man by Dmitry Mamuliya does not seek to explain the phenomenon of murder. Starting as a detective story, it gradually turns into a movie about the mystery that seems to always lurk behind everyday events. Full of implicit allusions to Dostoevsky, Tolstoy and Camus, The Criminal Man first of all aims to capture this mystery, leaving any explanation to the conscience of the viewer.

The film is screened in Georgian with Russian subtitles.